Would you believe me if I told you that in Alabama you’d be breaking the law if you put an ice cream cone in your back pocket? And if I told you that in California you cannot ride your shiny new bike in a swimming pool?
Not to mention the fact that both things I mentioned are pretty silly to do, you’d probably think I’m making fun of you.
You couldn’t be more wrong as in many US states there are some old laws that are for some strange reason still applicable.

New York based photographer Olivia Locher played about that fact and realized an ironic photo series entitled I fought the law, in which she had fun breaking some of those inexplicable statutes.

Have fun scrolling through the gallery and discovering some more bizarre laws still in vogue in the US.

If you enjoyed this post, you might find this interesting: 22 Weirdest And Dumbest US Laws That Are Still In Effect In 2020 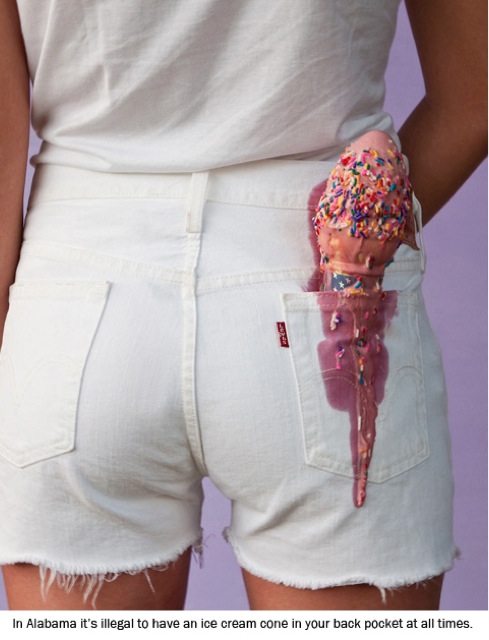 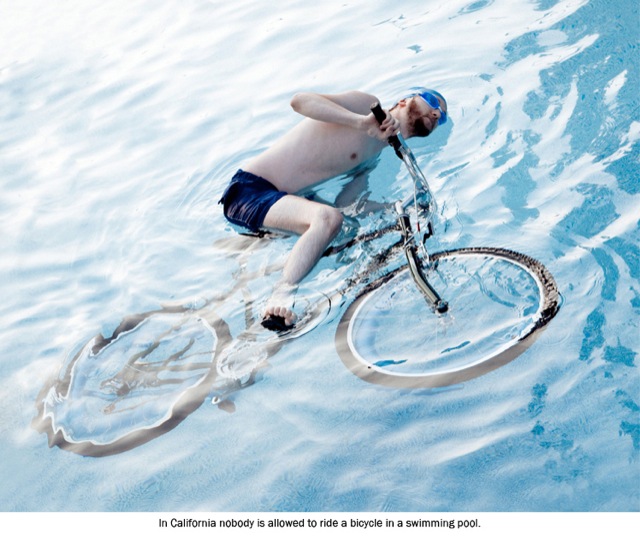 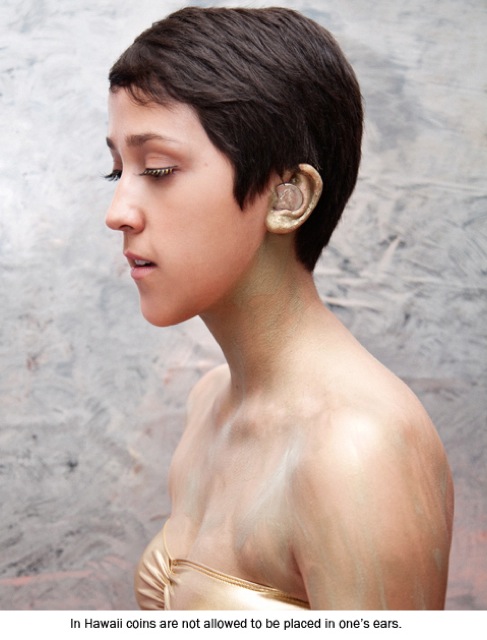 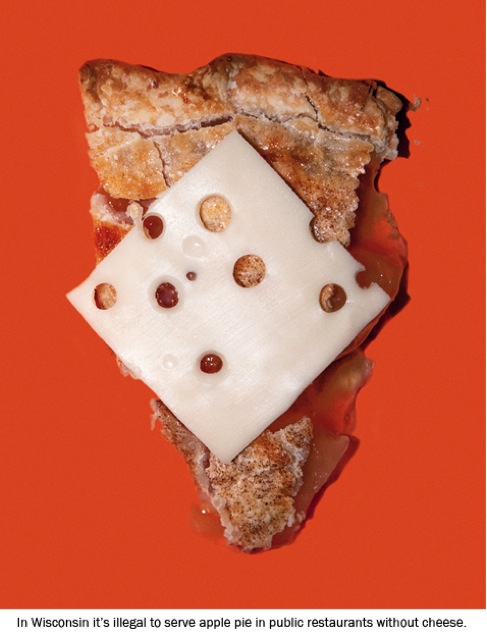 In Texas it is illegal for children to have unusual haircuts 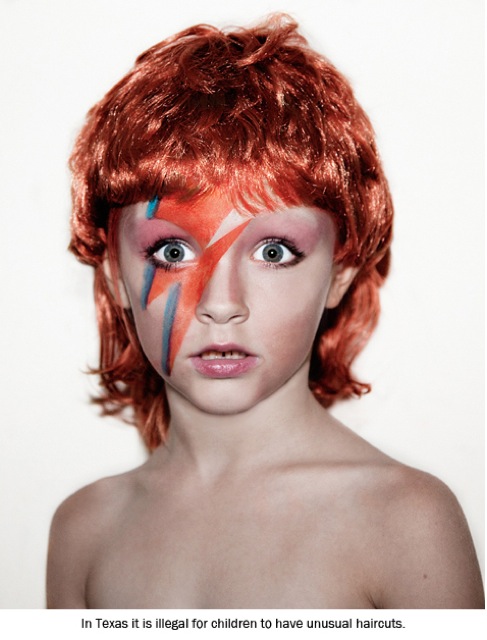 In Connecticut pickles must bounce to officially be considered pickles 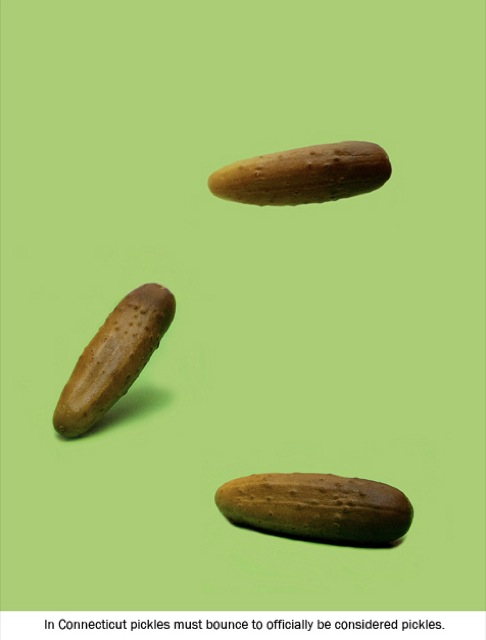 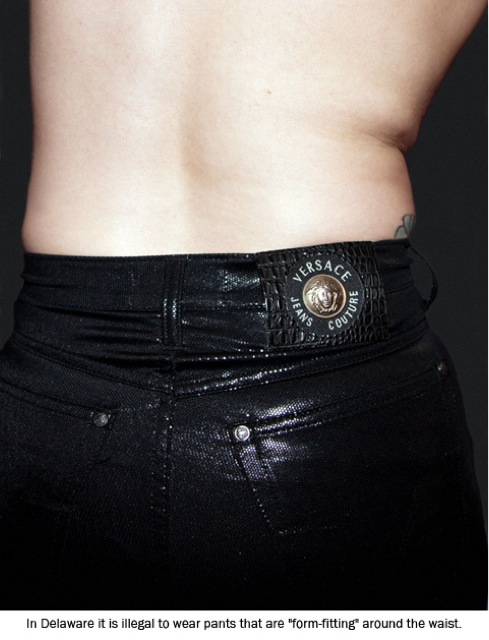