Sometimes you think you really know someone and then you realize you were completely wrong about them. We’ve all been there.

Similarly, sometimes you think you’re raising a Japanese Spitz, but then you realize that you’re actually taking care of a white fox.

Okay, maybe that second thing isn’t as common, but that’s exactly what happened to a woman in China. 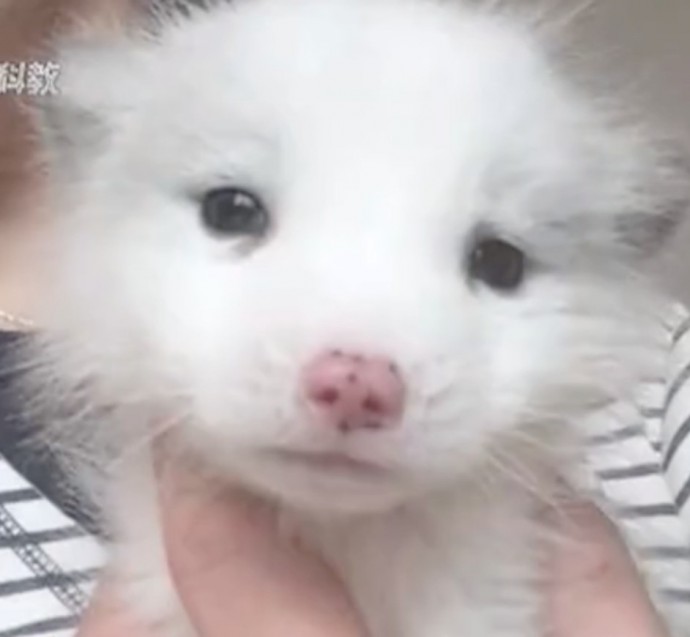 Ms Wang purchased a beautiful Japanese Spitz pup from a pet store in China and was excited to make the pup a part of her family and shower it with love.

She spent nearly a year doting on her new furbaby, but over time she noticed more and more strange things about her fluffy companion. 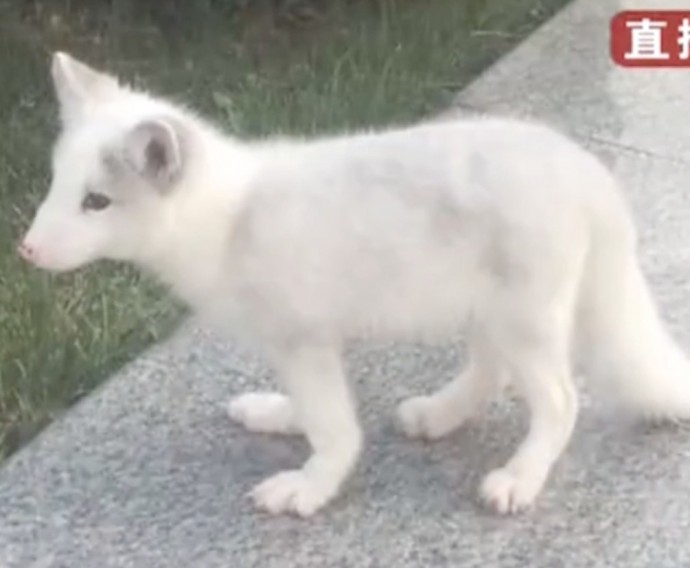 Advertisement
According to the Daily Mail, at three months old, the pup started refusing to eat its dog food, and its fur grew much thicker.

Its face also grew pointier and its tail grew longer than on a normal dog. 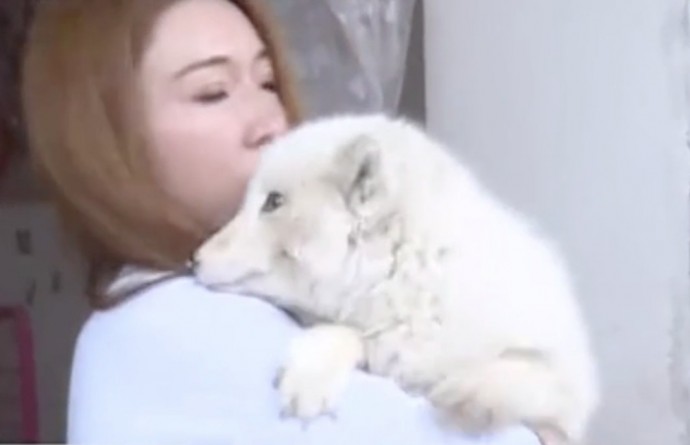 Another odd detail was that the pup never barked.

Ms Wang found all of this very strange but was not expecting to find out that her beloved pup was not only not a Japanese Spitz, but not a dog at all. 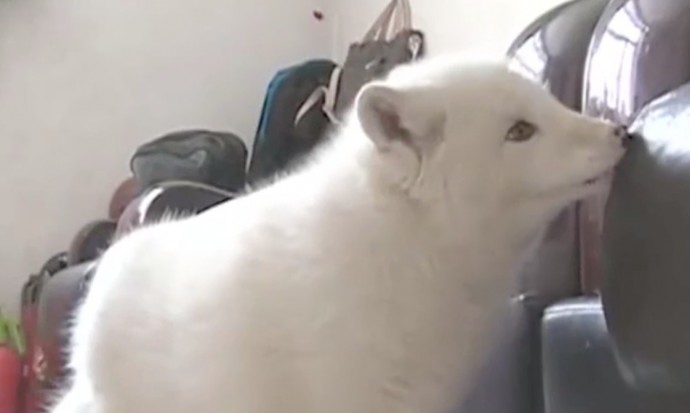 Advertisement
According to the Daily Mail, it was people from the park who finally suggested to Ms Wang that her “Japanese Spitz” was actually a domesticated fox.

Ms Wang had noticed that the other dogs at the park tended to avoid her pup, and so she decided to take her pet to the zoo to find out whether the other park-goers were correct. 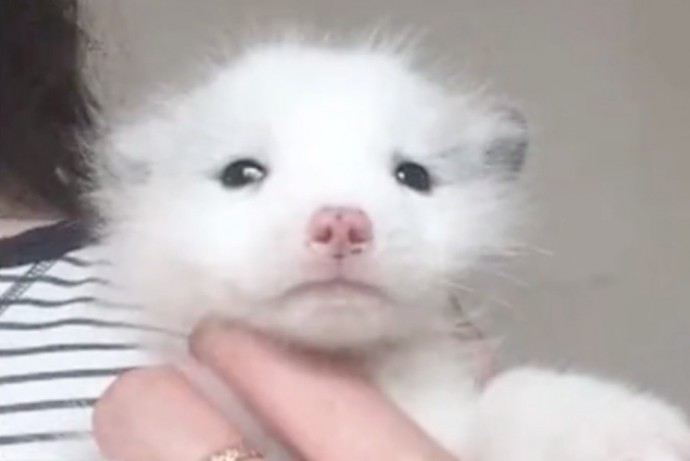 Ms Wang took her pet to Taiyuan Zoo where it was confirmed that her furbaby was, in fact, a domesticated fox.

This was heartbreaking news for Ms Wang who loved her pup very much and had spent nearly a year caring for him; she loved it so much, but she knew the fox wouldn’t be happy living as a pet 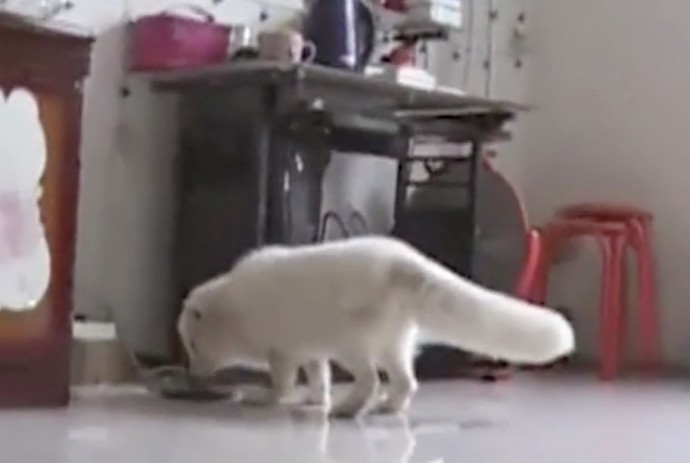 Ms Wang decided to hand her fox over to the zoo in order to give it a better life.

It was a tough decision, but now the fox is able to receive the correct care and get to live in an enclosure with other foxes and Ms Wang is welcome to come and visit.

All in all, that’s probably the best way that this strange story could have ended.

This, for the record, is what an actual Japanese Spitz looks like. It really does look a bit like a white fox! 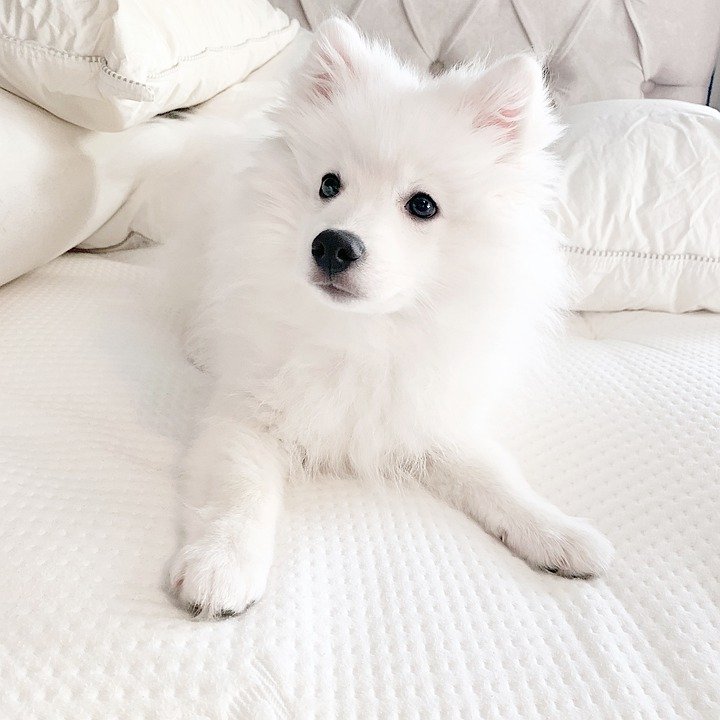