Some time ago we talked about a photo series that ironically portrayed people breaking 8 crazy laws. Since many of you appreciated that post quite a lot, we decided to go deeper about the weirdest laws that are still in effect today. We’ve discovered so many of them that a book wouldn’t be enough to write them all, so we just gathered our 22 favorites in this article just for you.

One of the funniest is without any doubt the one that’s still in effect in Waynesboro, VA, stating that it’s against the law for a woman to drive a car in main street, unless her husband is standing in front of the car waving a red flag, while the funniest law of all is probably the one saying that in Washington you can be arrested for harassing Bigfoot.

It’s our personal top list, therefore you’ll find the most stupid laws, at least in our opinion, at the end of the the article.
How is it possible that some dumb laws like these are still in effect today, remains a mystery. We are in 2020 and it’s surprising that nobody ever thought about revisioning them.

If you are aware of some weird laws still in effect in your country or state feel free to tell us in the comments. 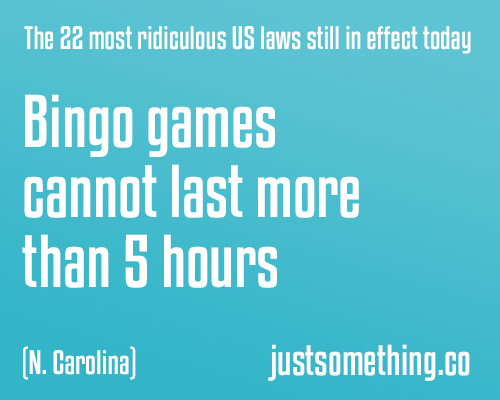 21. Chickens are not allowed to cross the road (Quitman, Georgia) 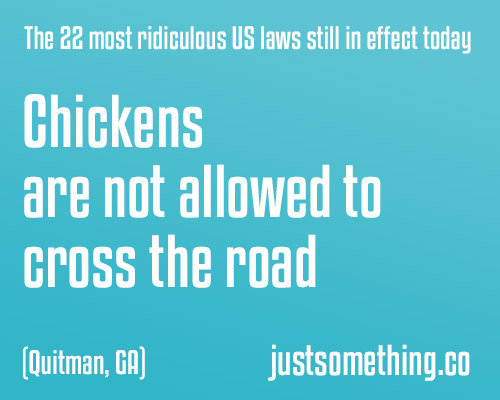 20. If you cut down a cactus, you could be sentenced to 25 years in prison (Arizona) 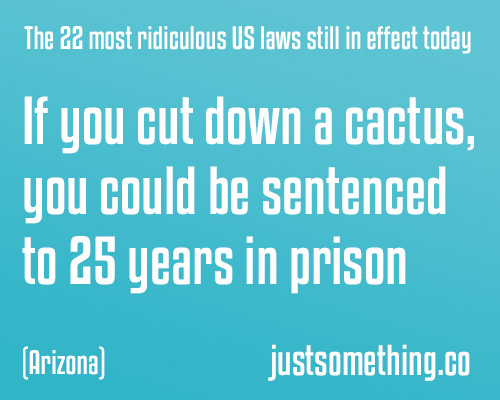 19. Policemen are allowed to bite a dog if they think it will calm the dog down (Paulding, Ohio) 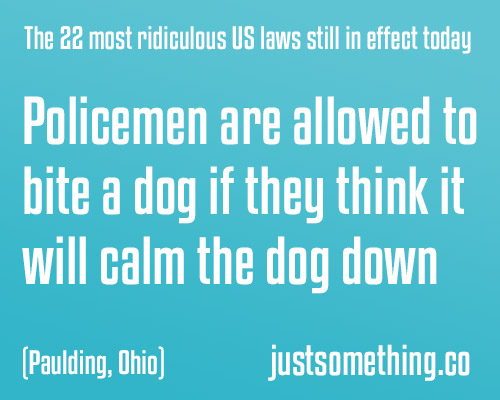 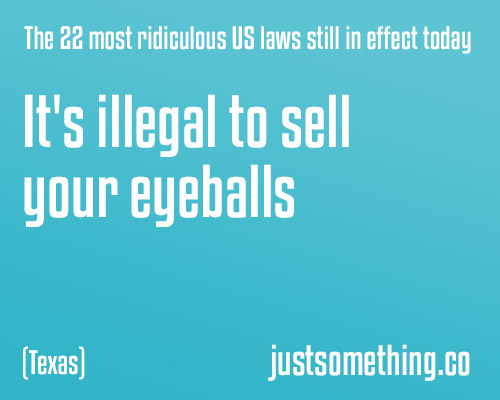 17. It’s against the law to sing off-key (North Carolina) 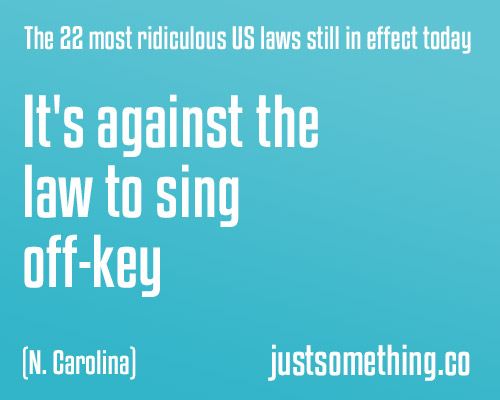 16. You may not sell toothpaste and a toothbrush to the same customer on a Sunday (Rhode Island) 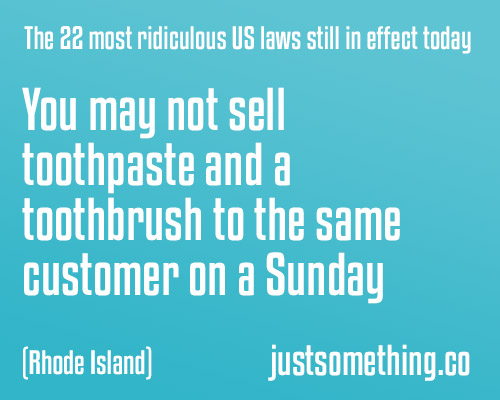 15. You are not allowed to eat fried chicken any other way than using your hands (Gainesville, Georgia) 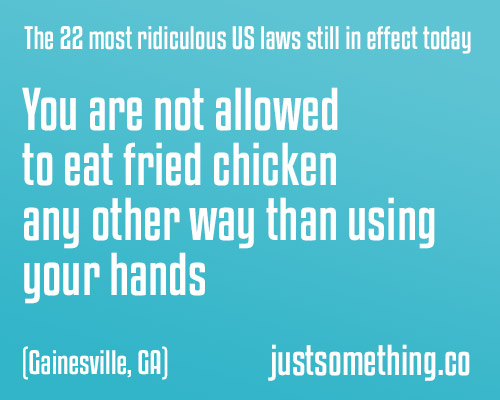 14. Marriage between cousins is against the law only if they are younger than 65 (Utah) 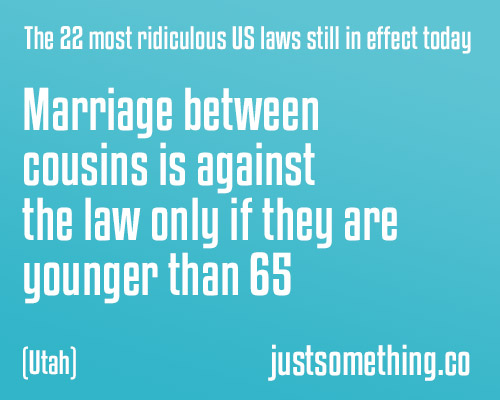 13. Red cars may not drive down Lake Street (Minneapolis, Minnesota) 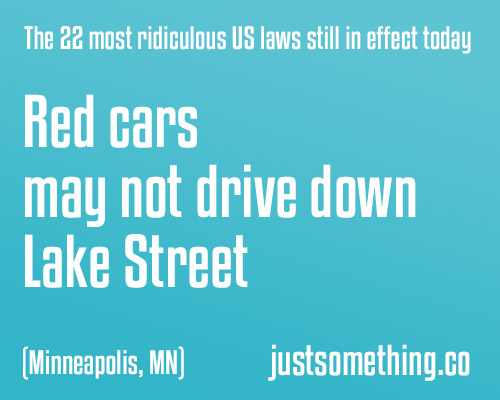 12. It’s forbidden for a female to appear unshaven in public (Carrizozo, New Mexico) 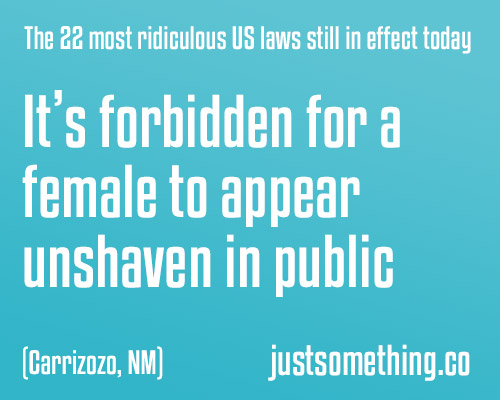