There are always two sides to every story, and these 51 amazing photos tell us the least known part of each one.

Osama Bin Laden as a teenager (the second from the right in a green shirt and blue pants) on vacation in Sweden with his family, ca. 1970 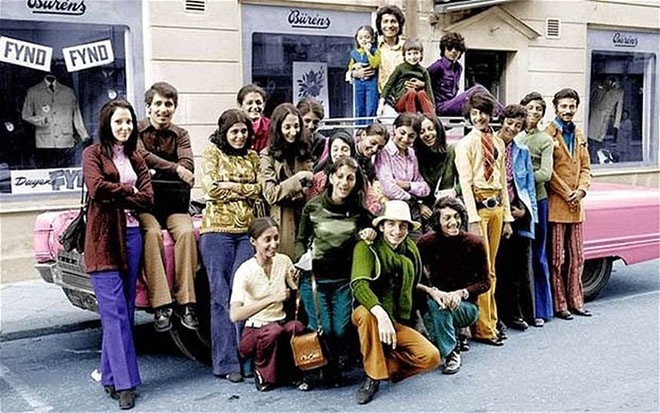 During the Apollo 16 mission to the moon, Charles Duke left a photo of himself with his wife and sons on the moon’s surface. Today that photo is still on the moon

Bill Gates’s mug shot. He was arrested in 1977 for driving without a license

Muhammad Ali trying to convince a man not to jump

Madonna, Sting and Tupac hanging out 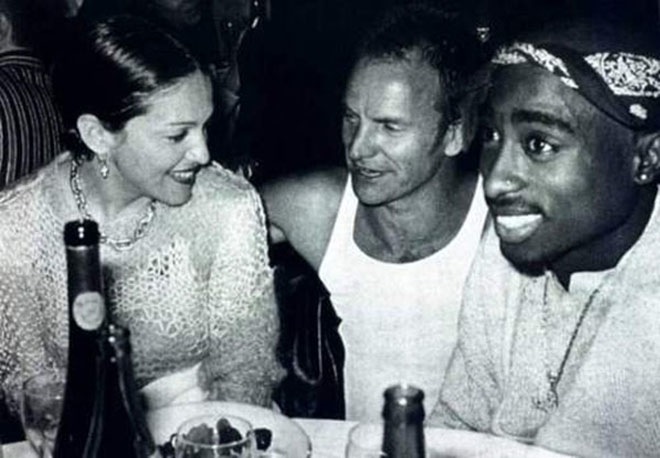 A wedding gig in 1958 for three future members of The Beatles (McCartney, Lennon, Harrison)

A rare view of the Tank Man of Tiananmen Square 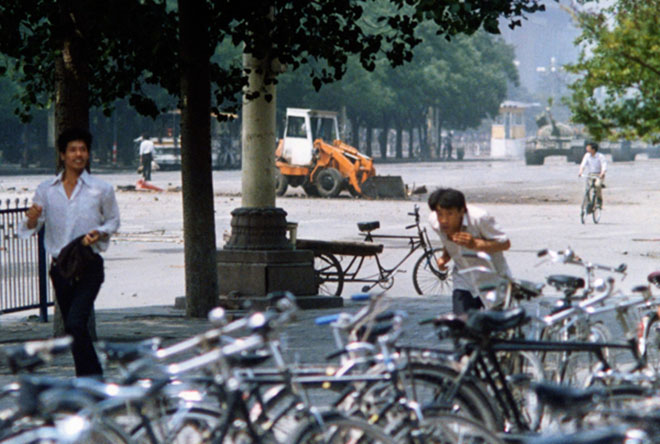