Photographer Alison Jackson, using look-alikes, simulated what someone may have seen from the famous “Happy Birthday Mr. President” night

The Electronic Numerical Integrator and Computer, the fourth computer ever built in history, 1946

This is the first Walmart store ever, opened in 1962 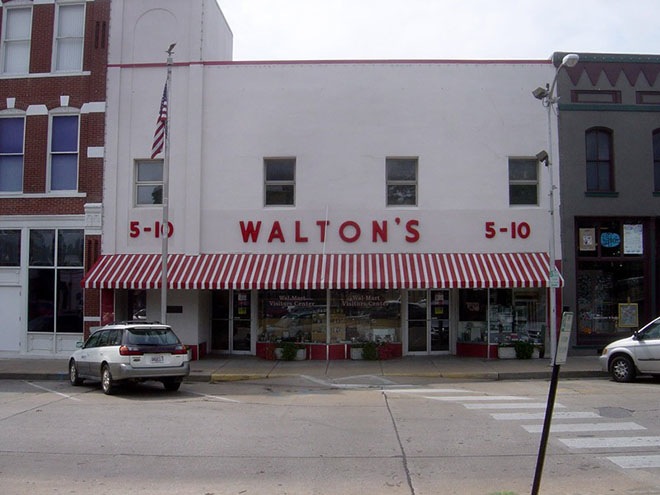 Construction of the Golden Gate Bridge in 1937

Construction of The Statue of Liberty in Paris, 1884