We all have our favorite movies that will stay with us forever; more than this, there are movies we have seen along with anyone we know, the so called “generational movies”, which everyone in an age group has watched breathless and intrigued. These kind of movies leave an indelible mark in a whole generation and just can’t be forgotten.

These 40 photos of behind the scenes moments in popular, generational movies will make you see them in a different light. The difference between the movie character and the real life person is huge, and it’s really amazing seeing characters that are enemy characters getting perfectly along in real life.
(h/t)

1. These 4 are hitting it in “Harry Potter and the Goblet of Fire”!

Rupert Grint, Daniel Radcliffe, Alan Rickman, and Mike Newell, actors in the Harry Potter movies series, are actually so happy to be working together on the set (unlike their characters). 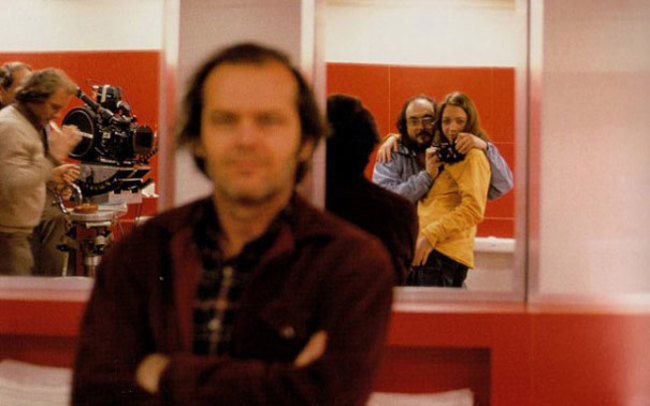 Is what Jack Nicholson was thinking when Stanley Kubrick and his daughter were actually taking a mirror picture of themselves.

3. Looks like Jake was left out on the set too. 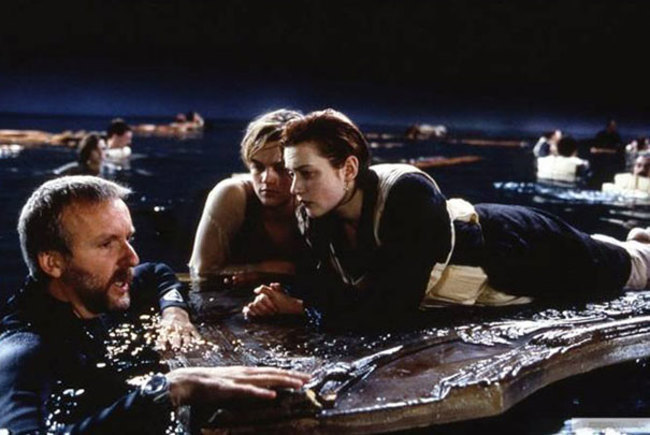 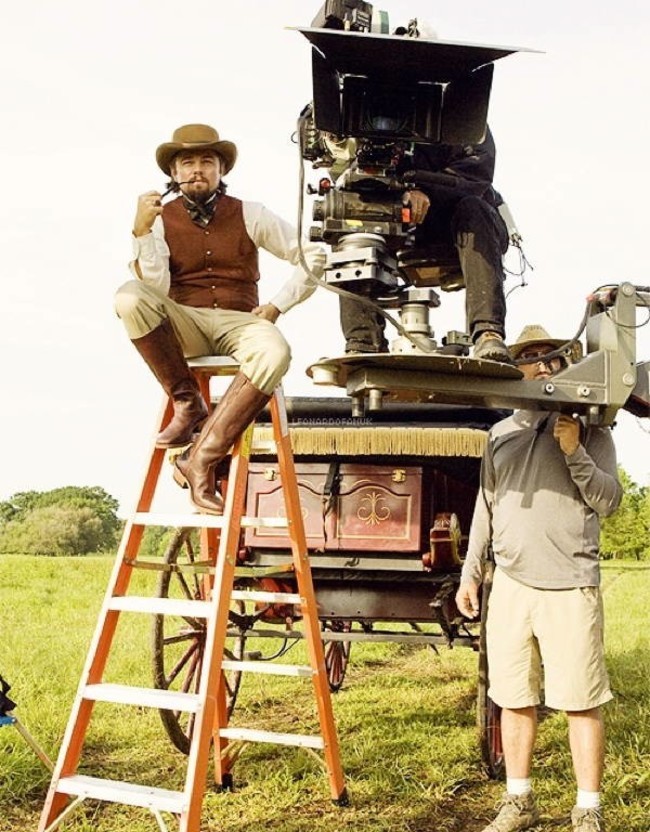 He just wants to know what it’s like to be the director, but he still looks like a wicked slave owner.

6. Steven Spielberg loves being in the mouth of the (fake) shark, behind the scenes of “Jaws” 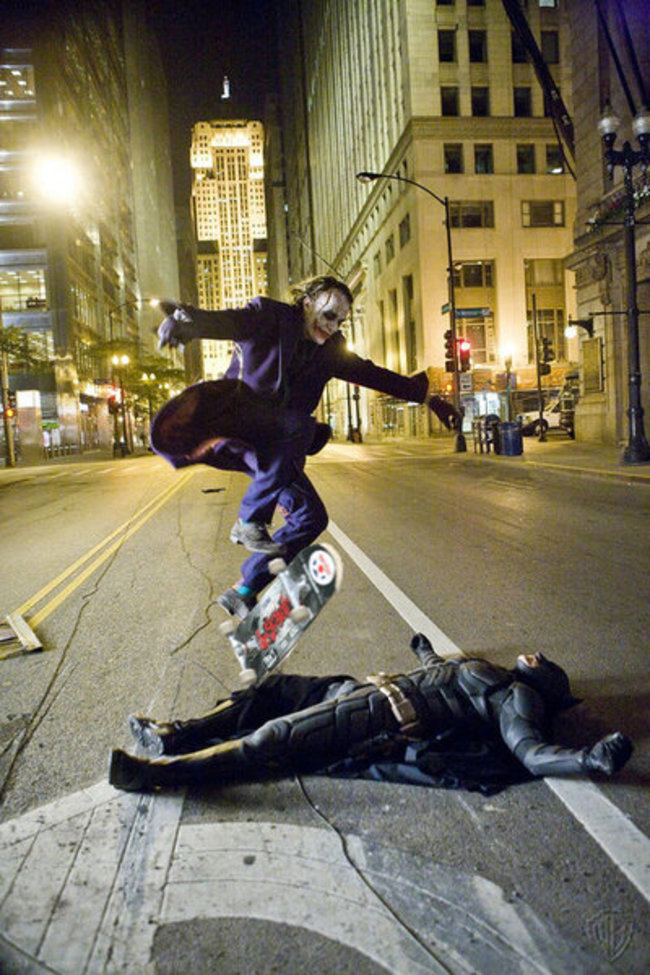 Kirsten Dunst and Jason Schwartzman enjoy some 21st century commodities on a break from filming “Marie Antoinette”, set in the 18th century.

9. Edward Scissorhands and Winona Ryder sharing some affection between takes.