12. The complete team of “The Avengers” 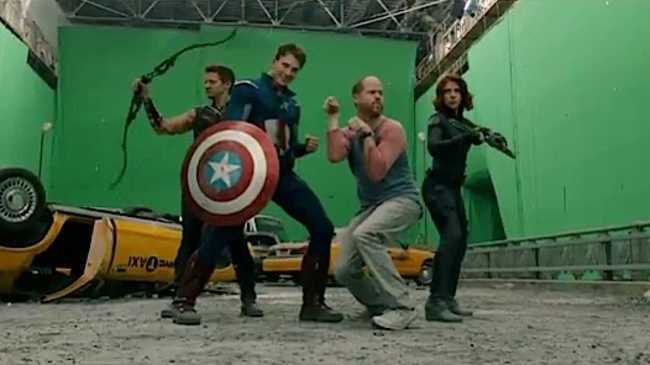 13. The MGM Lion Getting Filmed 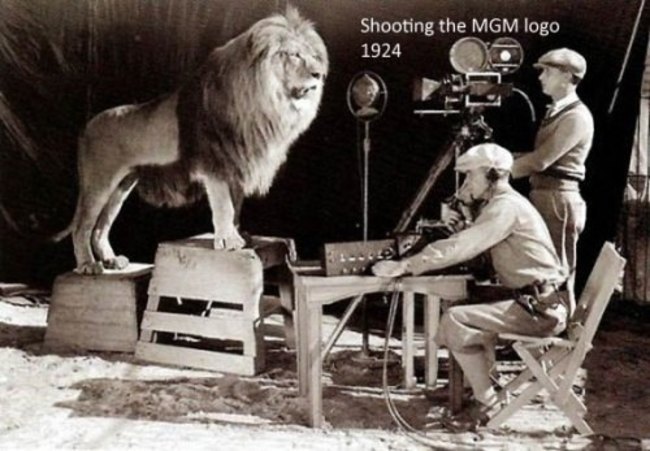 14. Voldemort and Dumbledore sharing some stories when no one’s watching. 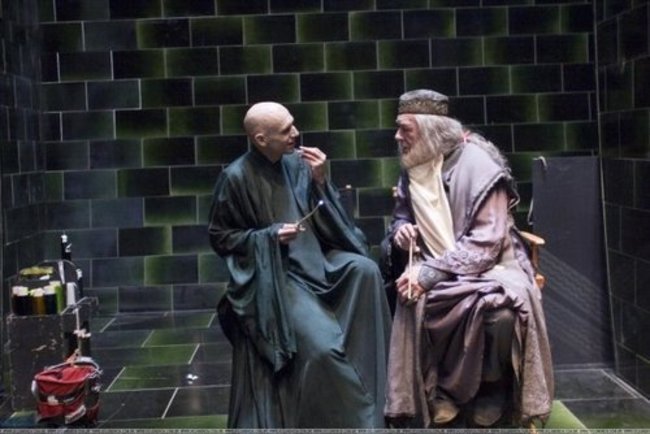 15. “Back to the Future”, with a much smaller DeLorean 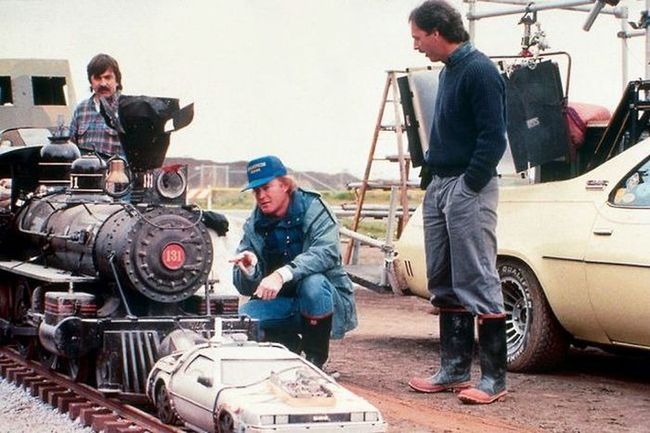 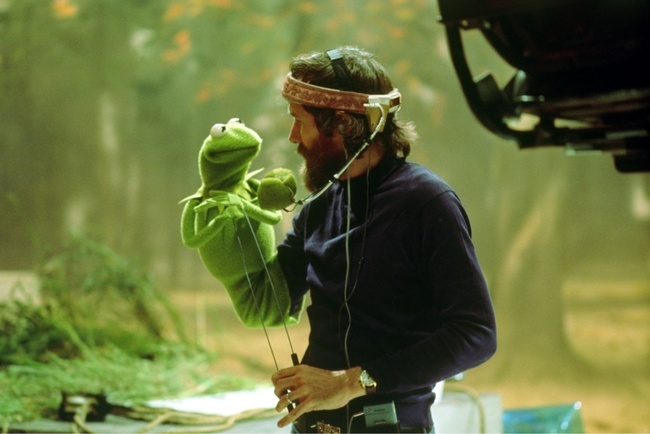 Jim Henson and Kermit giving each other some deep looks. 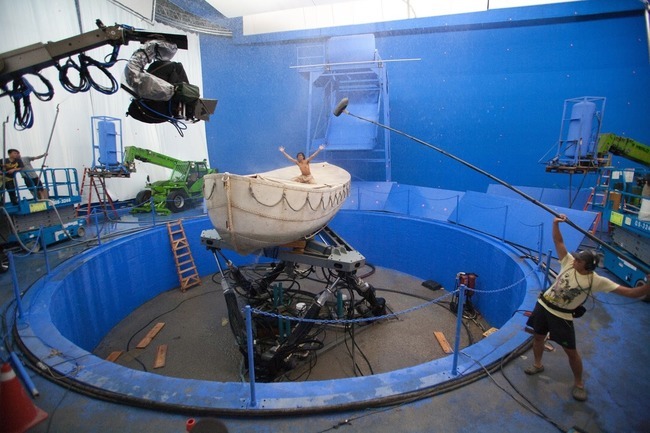 Sorry to disappoint, but the film was mostly filmed in here.

19. Frankenstein’s monster just wants his coffee and snacks off filming. 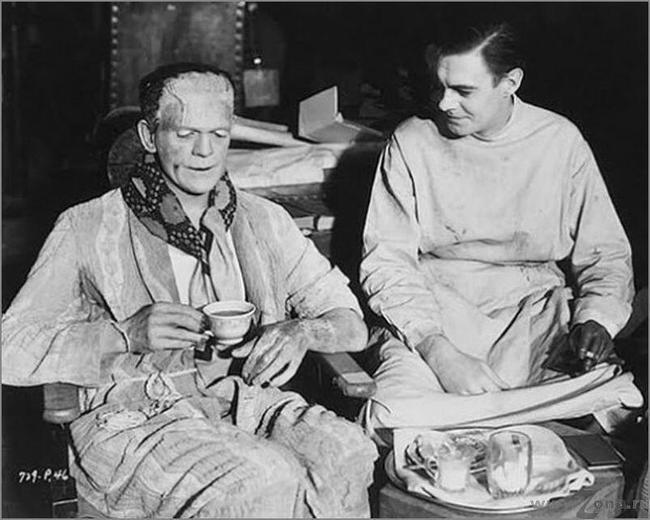