17. When she was told to stick to modelling.

.@codi_jean88 One could say why don't you stick to being a mom and shut up? or do you also have a mouth and thoughts like I do? Thanks.

18. When she had an epic feud with Debbie.

Have u ever seen a more epic feud pic.twitter.com/LDitpCeaq7

19. When she asked Fox News to never tag her in anything, ever.

I respectfully ask you please don't ever tag me in anything, ever. Words cannot explain how much I detest you.

20. When she was compared to Melania Trump.

Well, not many people can say the president of the United States called them a trashy gutter mouth through Twitter retweets pic.twitter.com/1JjauuoiJ7

21. When she became space queen. 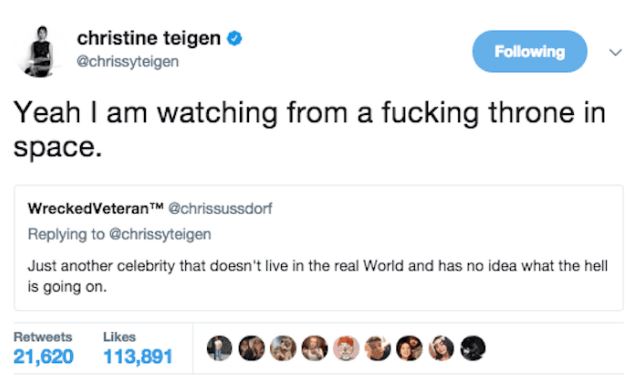 22. When she burned King Piggers. 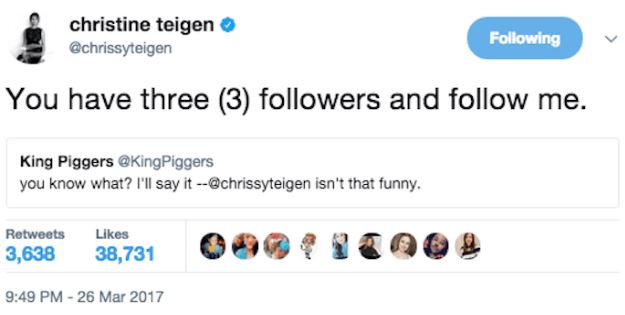 23. When she got hate for leaving her house after giving birth.

24. When she held her baby the way she wanted to.