Next time someone says animals don’t have human feelings, just show them this.

Washoe was taken from the wild when she was a baby, right after her mother was killed. She has been raised by Drs. Allen and Beatrix Gardner just like a child, she learned many tasks we usually think only humans can do, like brushing her teeth or dressing herself, but the most incredible thing doctors managed to teach her are the basics of American sign language.
Washoe learned more than 350 words, becoming the first chimp ever able to communicate through sign language.

This obviously created a special bond between Washoe and her caretaker, but we could never imagine what happened when one of Washoe’s caretakers, Kat, gave her a sad news one day. 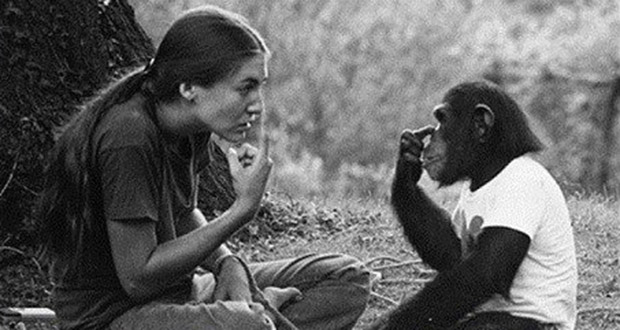 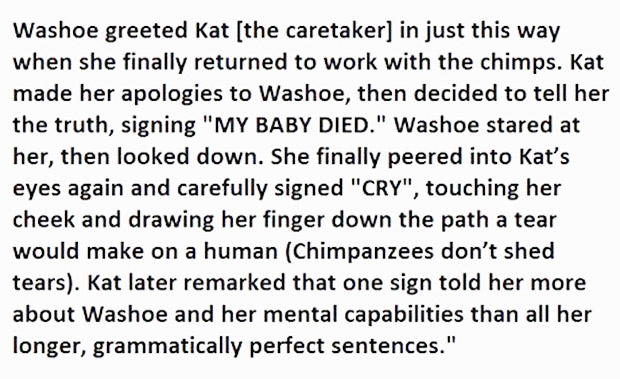 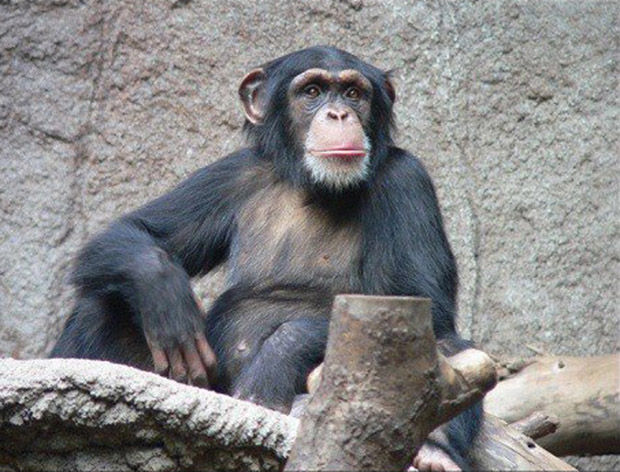 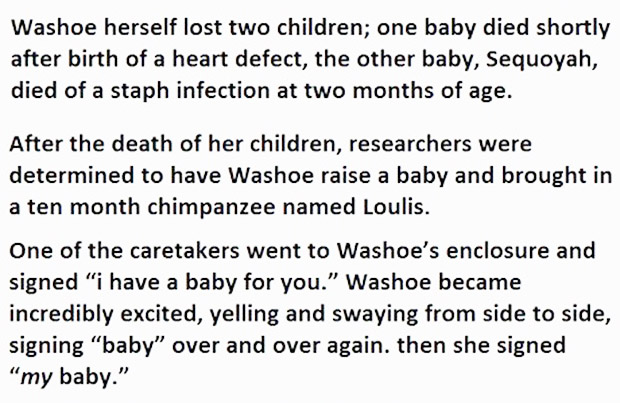 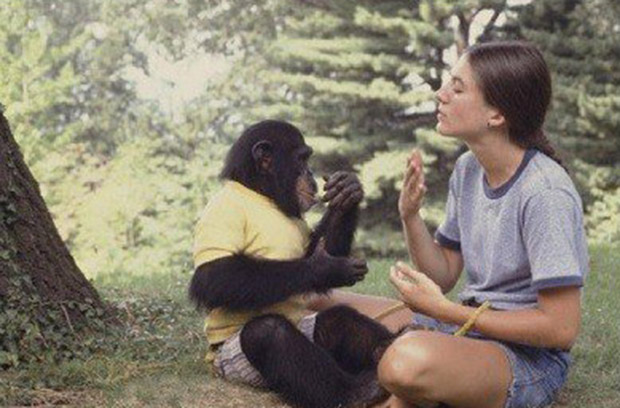 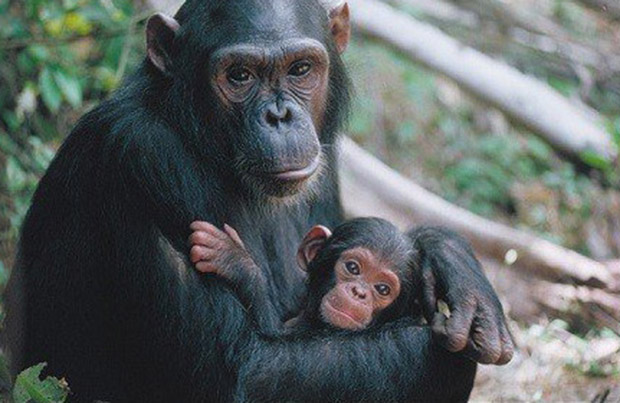 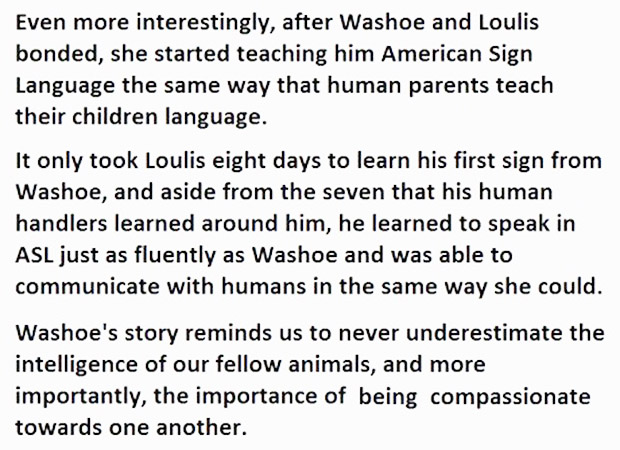