We, as members of society would surely love a peaceful life in a peaceful environment. Contrary to that, odds wouldn’t always be in our favor. We could in one way or another be involved in active fights and cold wars with people around us. Furthermore, these fights usually do not end up in any good. On the brighter side of this context, Lexi Magnusson, from Washington State tells a different story through getting back at her homophobic neighbor in an agreeable manner. She ironically brightened up the cold nights in their neighborhood through a series of rainbow-colored Christmas lights in her yard, made to look like a festive pride flag. We could all agree then that disagreements don’t always have to end up in fights as conveyed by this passive and brilliant response.
Check out Lexi’s Facebook to follow through the internet’s supportive comments.
(h/t: buzzfeed)

Lexi Magnusson, from Washington State, is a wife and a mother to four children. 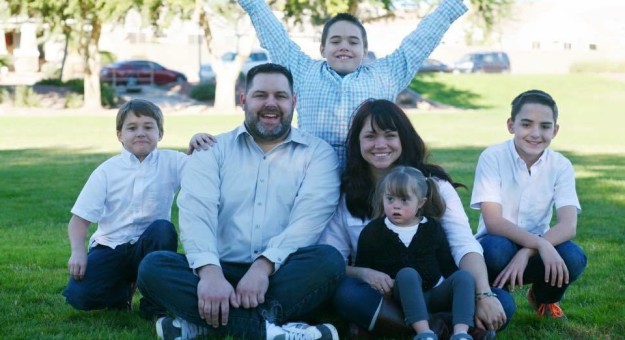 Lexi and her husband were in their yard when their new neighbor opened up a conversation with them expressing her homophobic remarks. 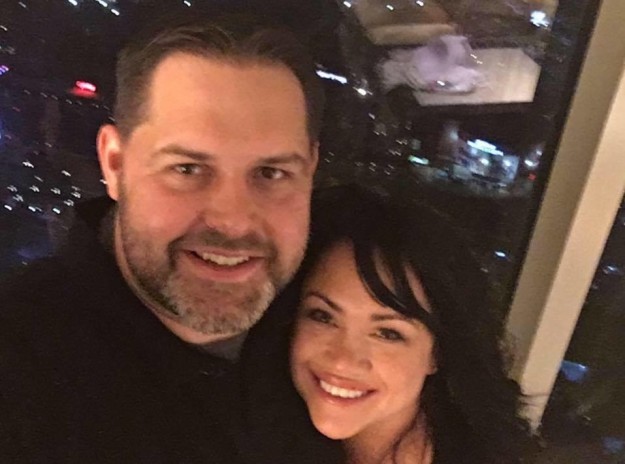 Lexi showed her disagreement to her neighbor’s remarks by lighting up 10,000 rainbow-colored Christmas lights that meant to represent the LGBT community’s pride flag.

Since the viral days of Lexi’s post, the internet has been showing their support and the LGBTQ community has been grateful by such a lovely response. 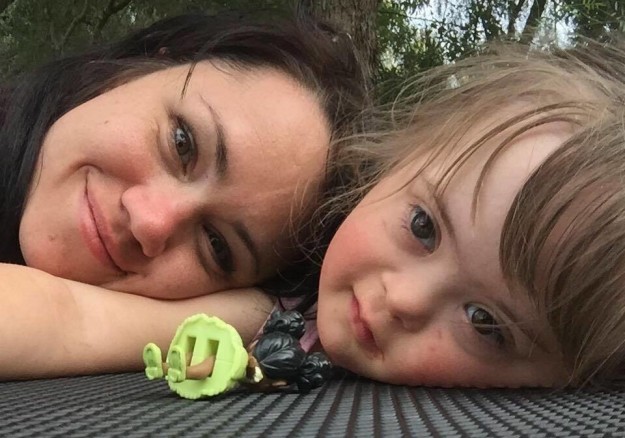