We never talk about politics here at Just Something, so if you’re looking for another analysis of the surprising electoral result, this is not the right place.
We’d rather show you something nice and interesting about the presidency that is going to end.
Pete Souza has been the official White House’s photographer during Obama’s 8 years in charge, and shot more than 2 million photographs in this time span. He had access to some of the most sincere and intimate moments of the presidential family and had the opportunity to portray the true personality of the President of the United States.
These 30 pictures are among the best he took during his 8-year gig, and let us see a real and partially unknown side of Barack Obama.
We don’t know if Obama’s been the best president ever, but what we do know is that a long time will have to pass for the White House to see a coolest person than him in charge. 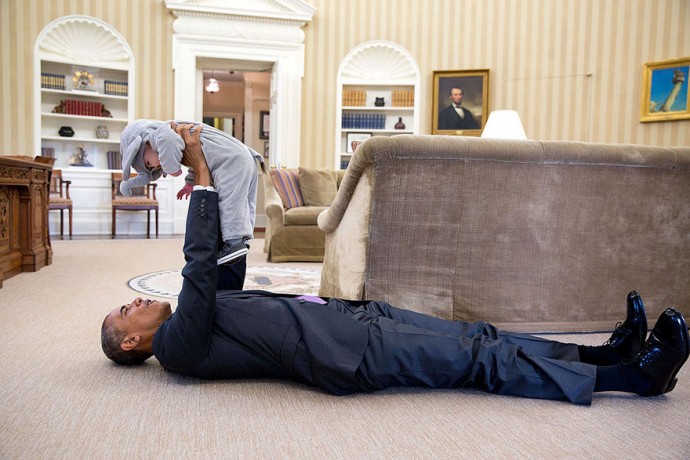 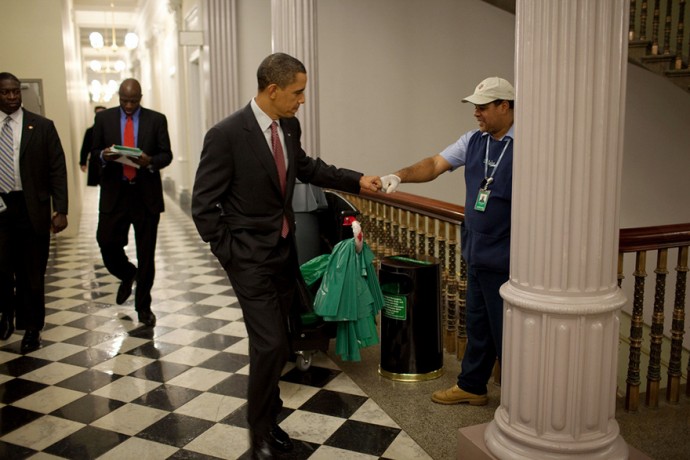 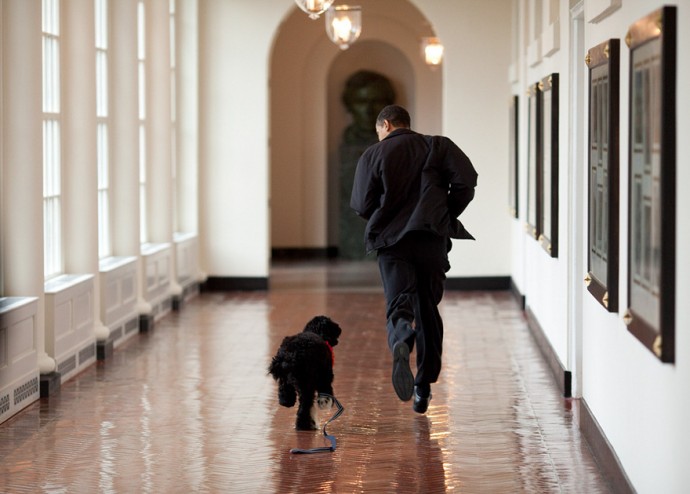 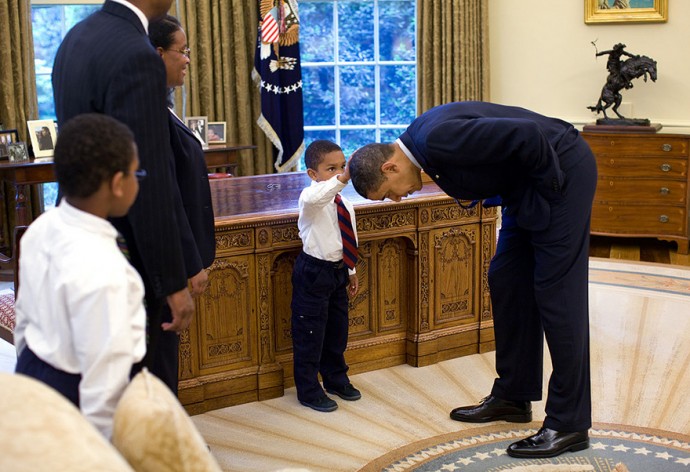 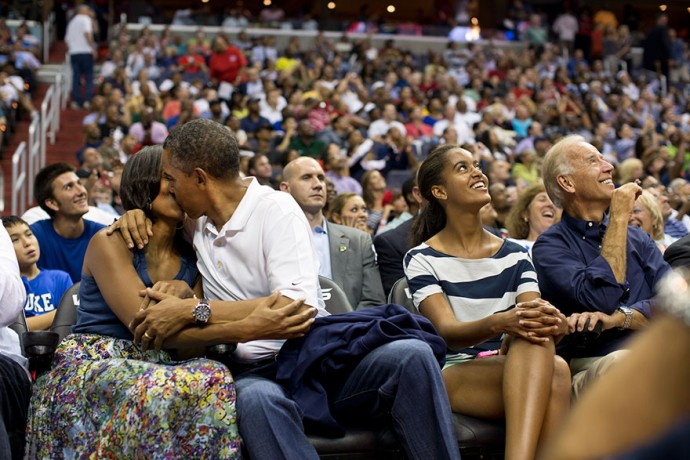 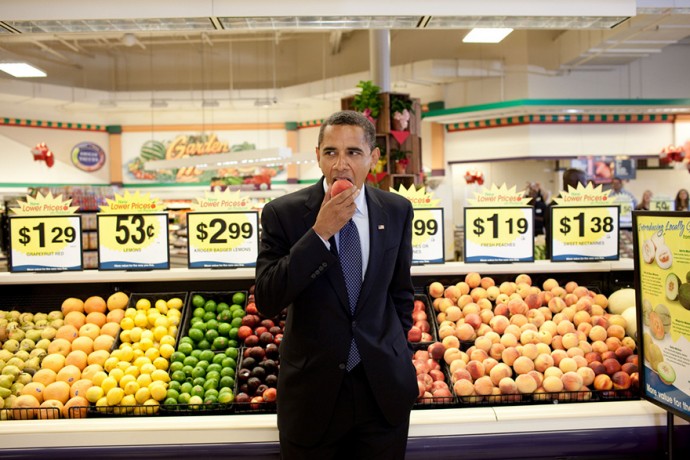 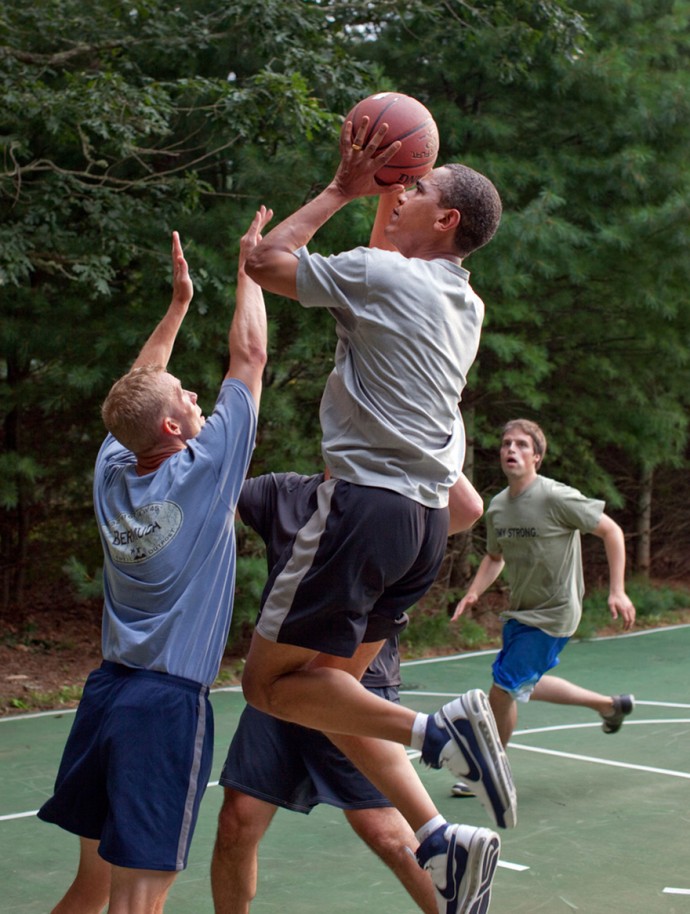 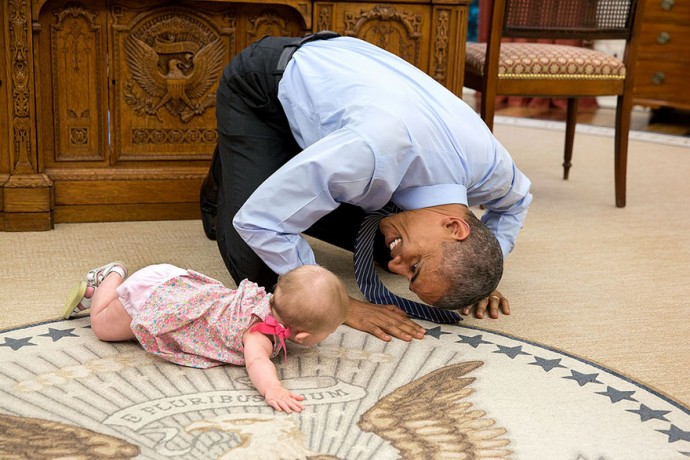 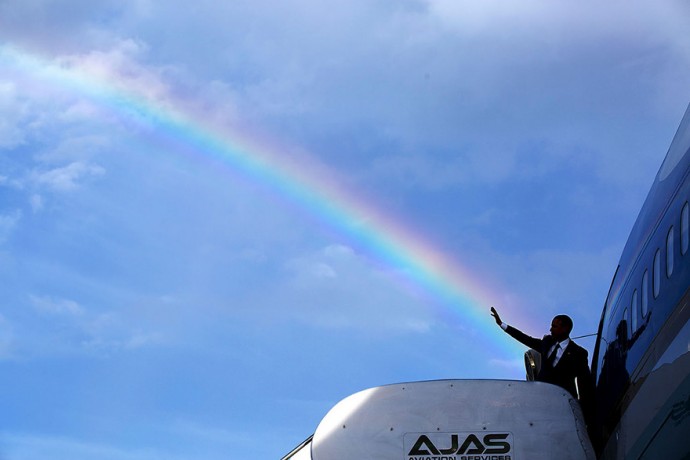