We don’t hear bigoted comments against the LGBTQ community that often nowadays, but unfortunately it still happens from time to time. We can’t make people change their minds and keep them from saying hateful things, but we can teach our children respect, acceptance, and kindness. And that is exactly what a dad from Bath, England did!

The dad took his little boy at the supermarket, to buy a birthday present for a girl in his class. They bought her a crown and a wand. While waiting in line, the young boy tried them on and pretended to be a queen, and a man on the same line made some homophobic comments. After asking his dad what the man’s word meant, the little boy schooled him in the best way ever possible.
(h/t: twentytwowords) 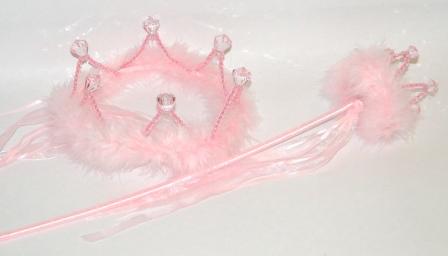 A stranger spoke up and made hateful comments, to which the little boy responded. Here’s what happened: 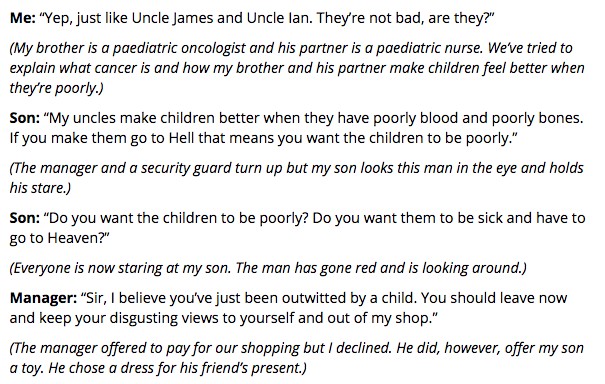