As many of you may already know, iOS 7, the latest Apple’s mobile operating system, was criticized by many experts and everyday users due to his exaggeratedly minimalistic design. Jony Ive, Senior Vice President of Design at Apple Inc., abandoned the long-used skeuomorphism for the aforementioned minimalism, and according to many he went too far.

A lot of people joked about the fact that iPhone and iPad’s new operating system seemed to be designed in Microsoft Word. This ironic criticism was probably what convinced Václav Krejčí to redesign in its entirety iOS 7 right in Microsoft Word.

In the following 9 minute video you will see the entire process, and we have to say that the result is surprisingly similar to the original. 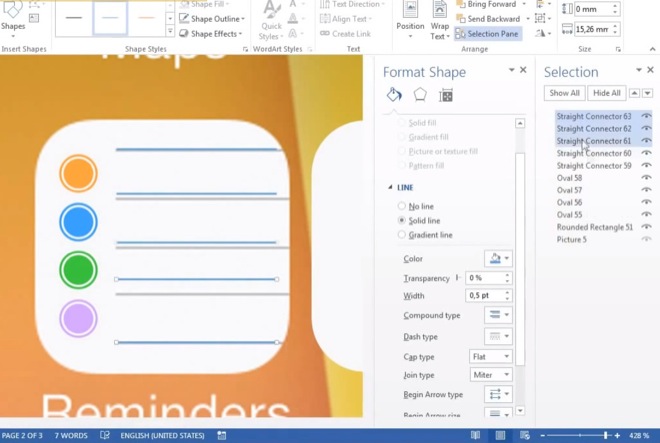 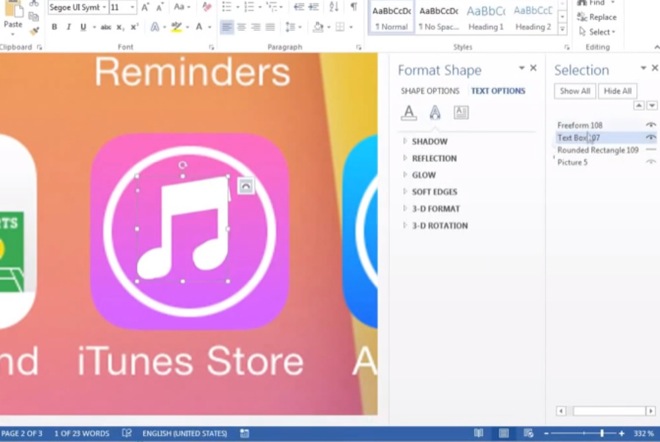 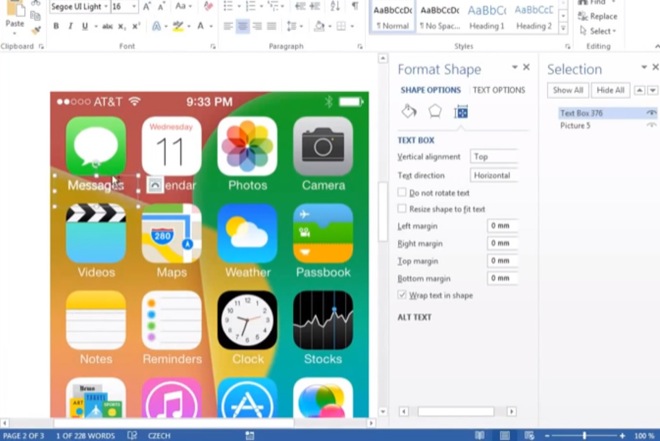 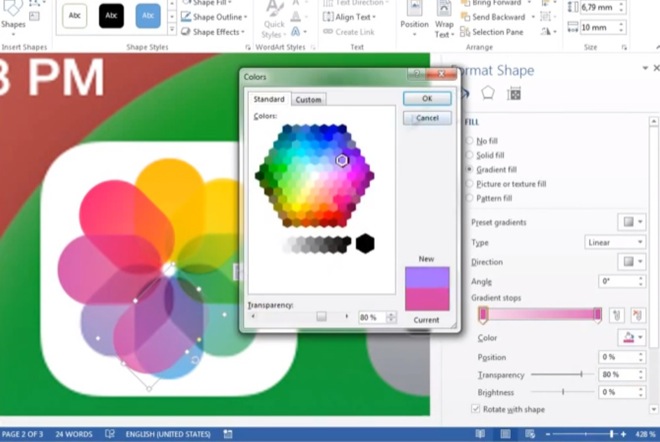 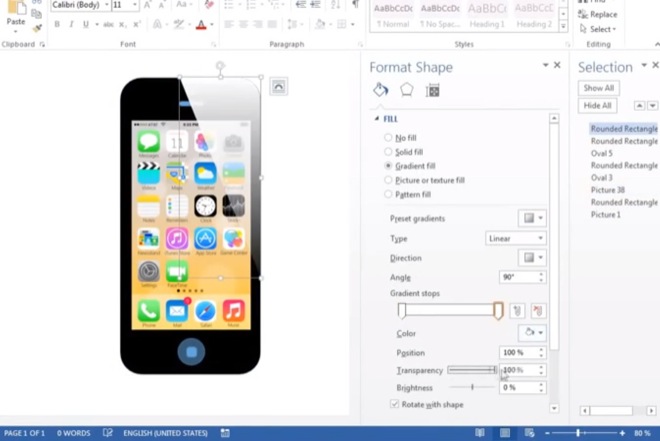