It’s not the first time that people recreate their photos from the past, but the photo series Then/Now made by the Luxton brothers may be the most hilarious and meticulous one that we’ve ever seen.

It all started when they decided to make a cute Christmas present to their mother, since then they put their time and effort to complete their project in the best way possible.

The two brothers recreated many moments from their childhood, sometimes involving their father and even their dog. Their attention for details is impressive, they tried to keep the present pictures as much similar as possible to the past ones: posing, clothes and even the old film look are flawless and the situations they decided to reinterpret are sometimes so unusual for grown up bearded men that the results are totally hilarious.

They also published a website for their project: then-and-now-photos.tumblr.com. 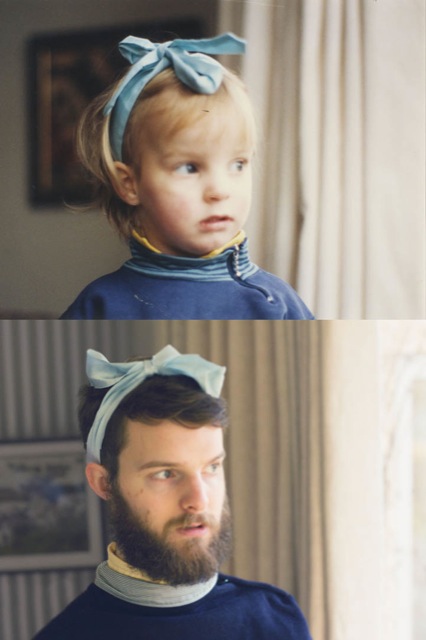 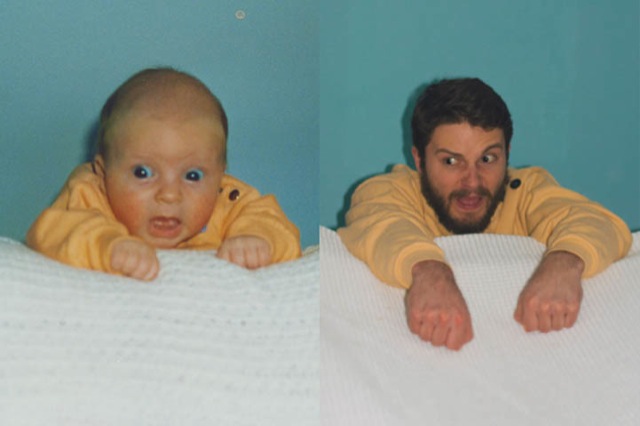 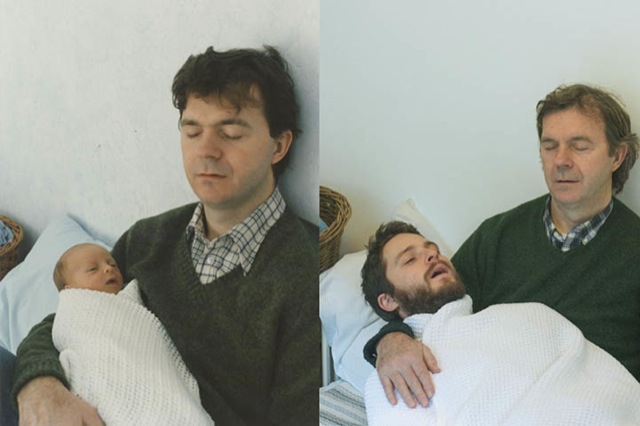 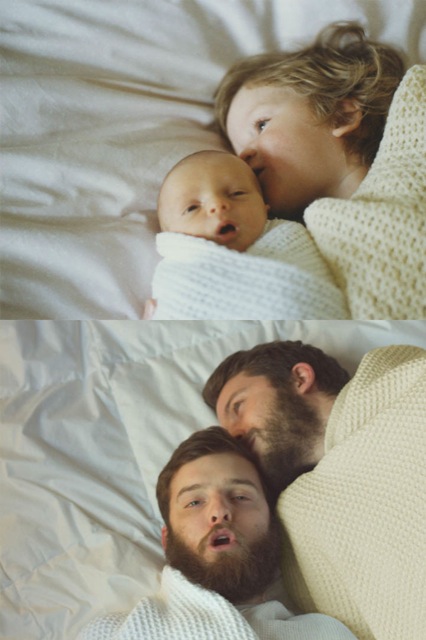 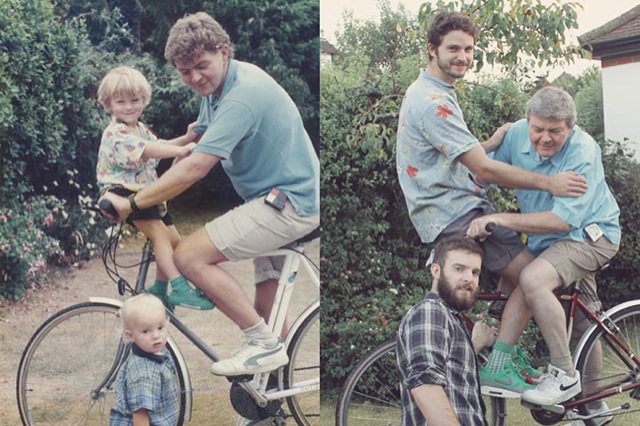 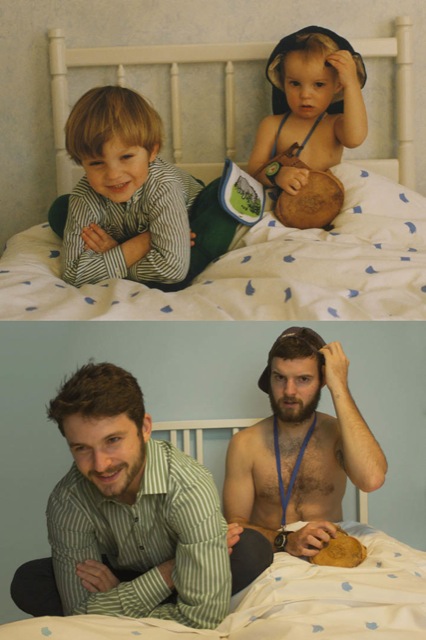 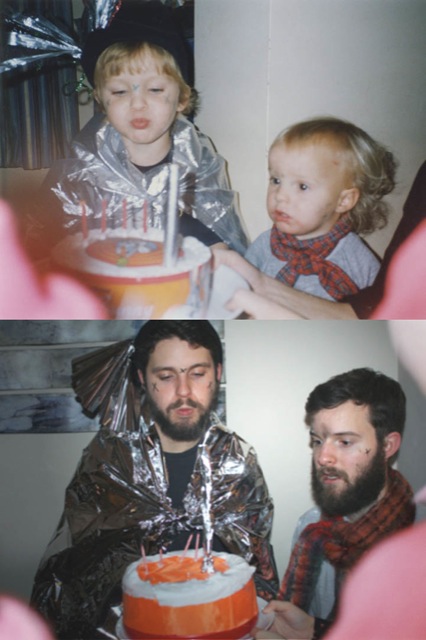 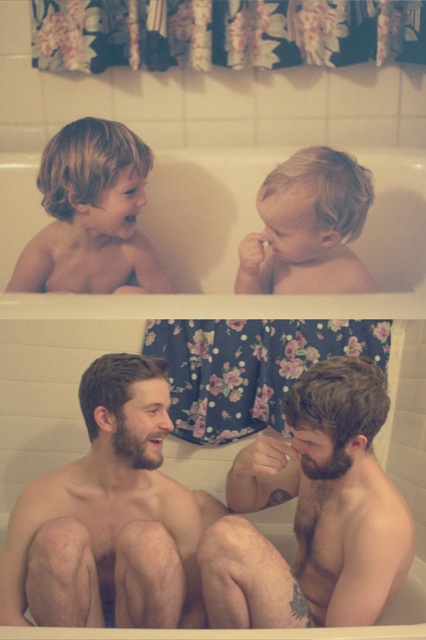 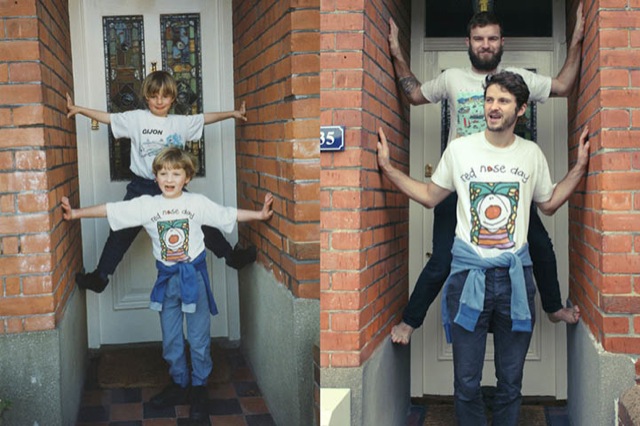