It was 1991 when photographer Zed Nelson started his project The Family, a beautiful photo series that became reality after Zed had the idea to photograph the family of one of his friends at the same day of every year from 1991 onwards, at the same time with the same light setup and backdrop, documenting changes and growth of the family members.

There are many aspects of this series that are fascinating: for example, as Zed himself explains, the fact that the body language of the son changes year after year. At first he is used to stay close to his mother, then he gains independence, and then again bonds with his father and even mimics him. Also, the consistent photographic style that is the same for every picture is done on purpose to avoid distractions and focus the viewer’s attention only on the changes that occur every year. 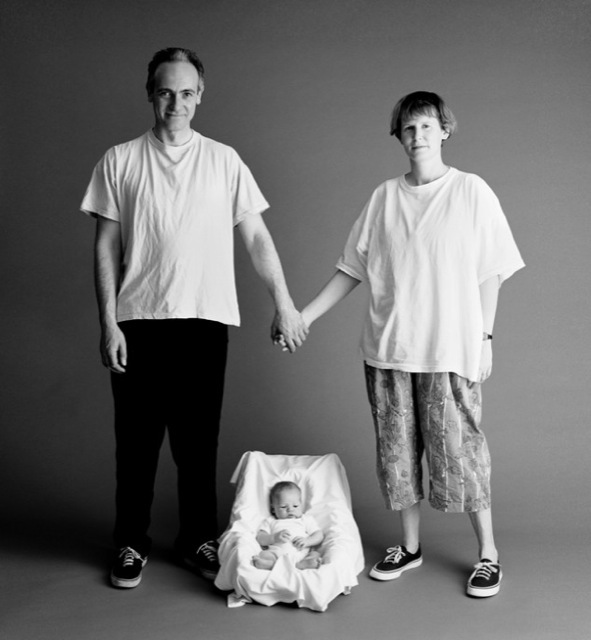 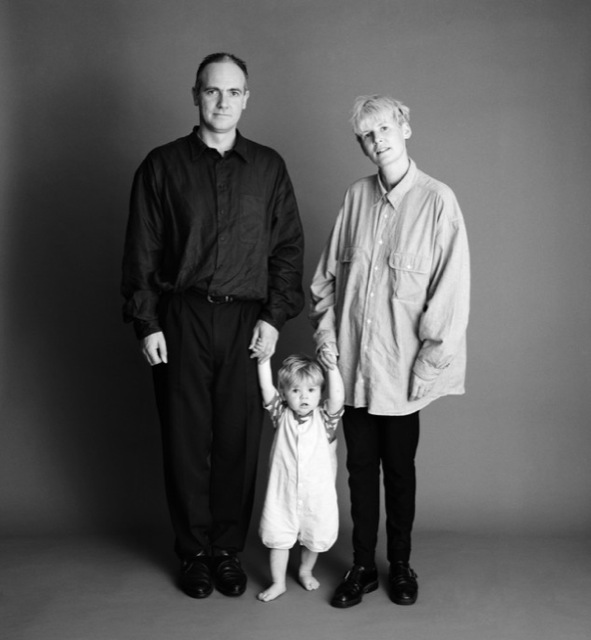 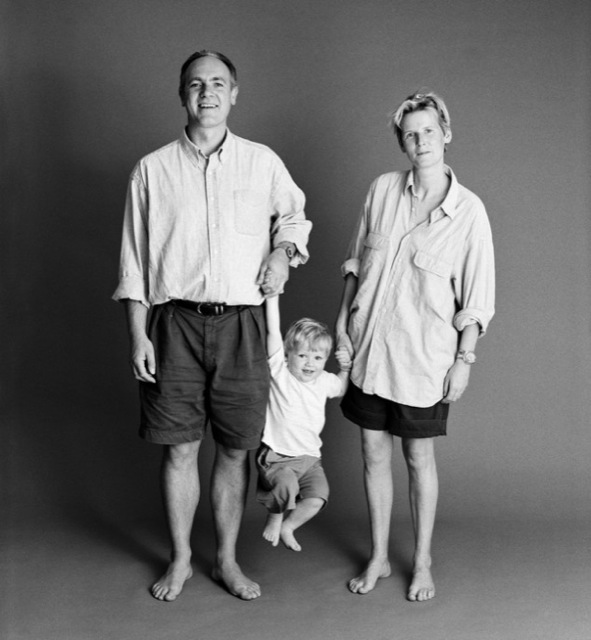 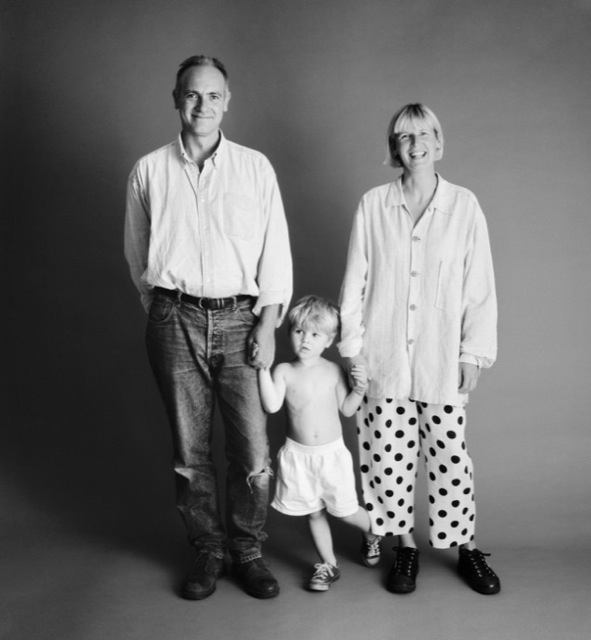 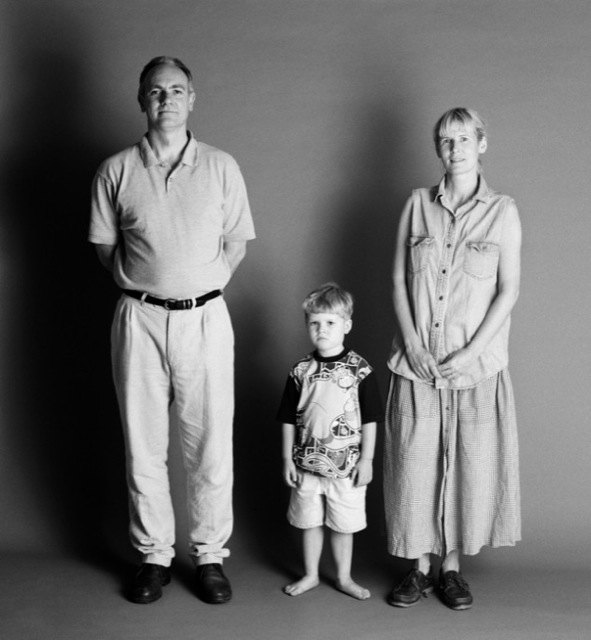 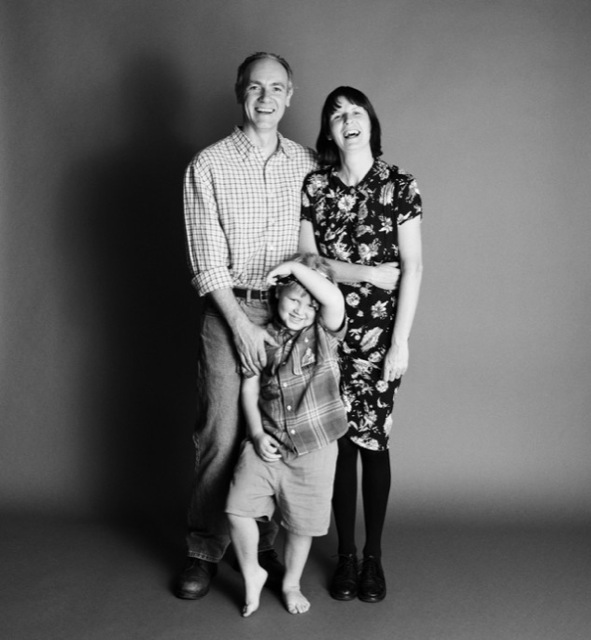 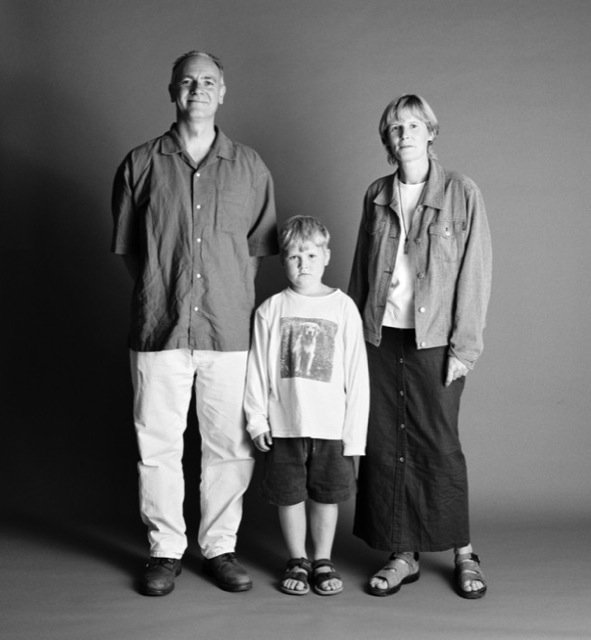 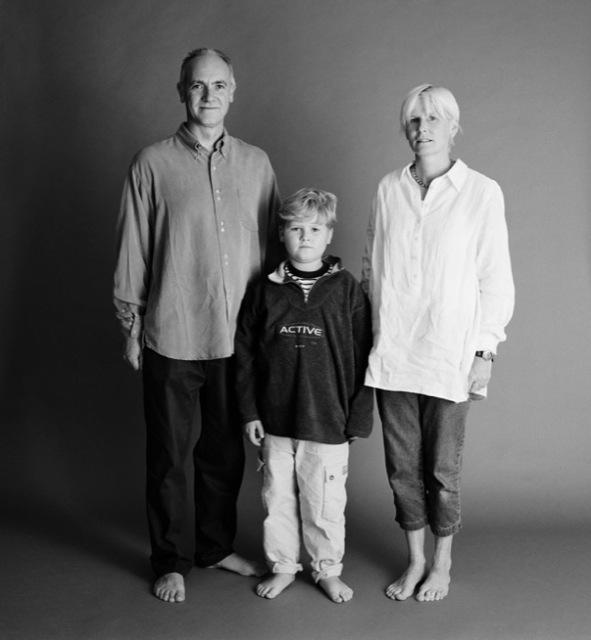 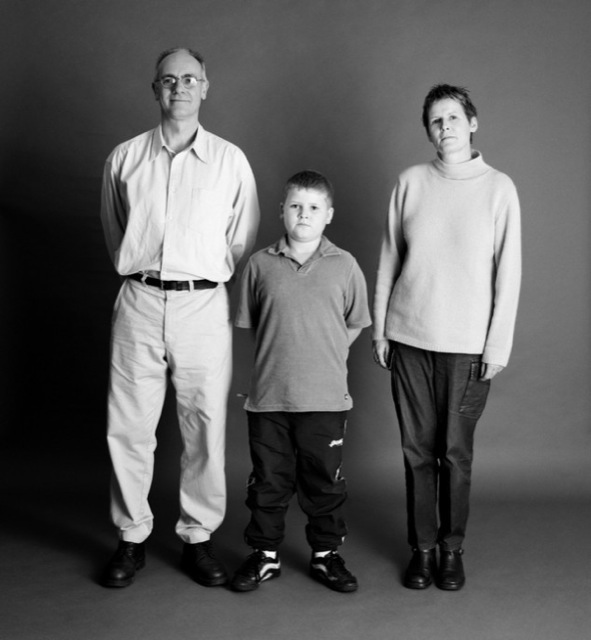 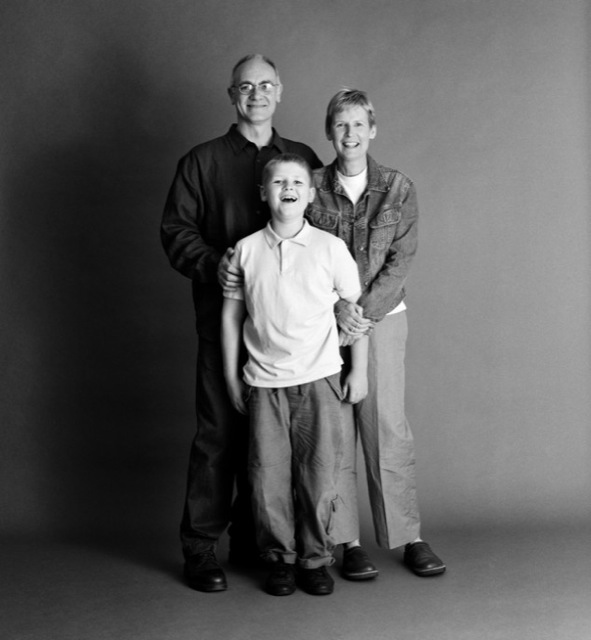 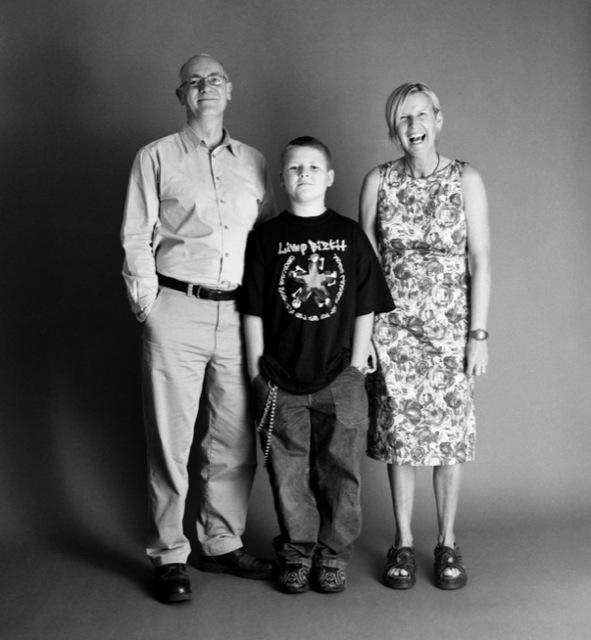 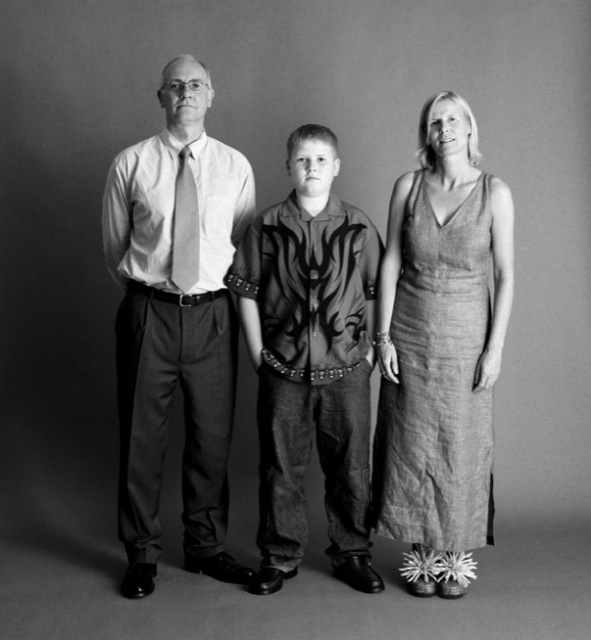 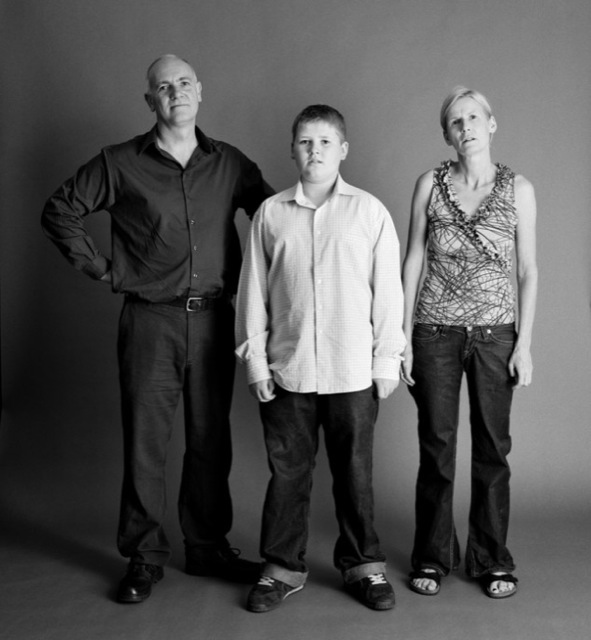 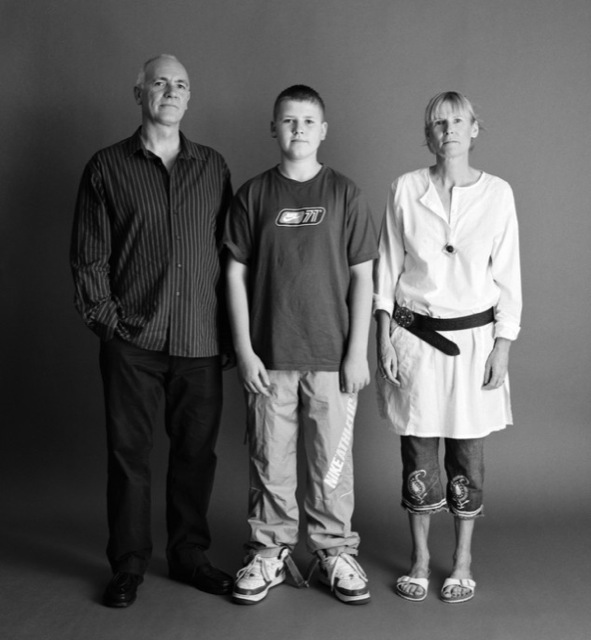 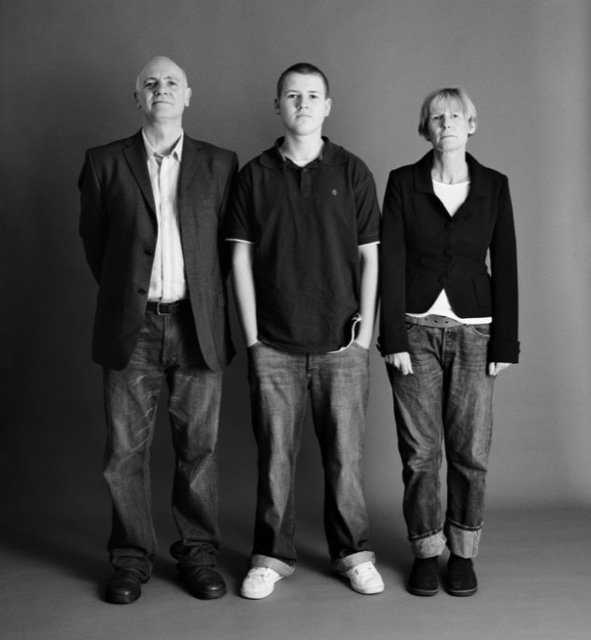 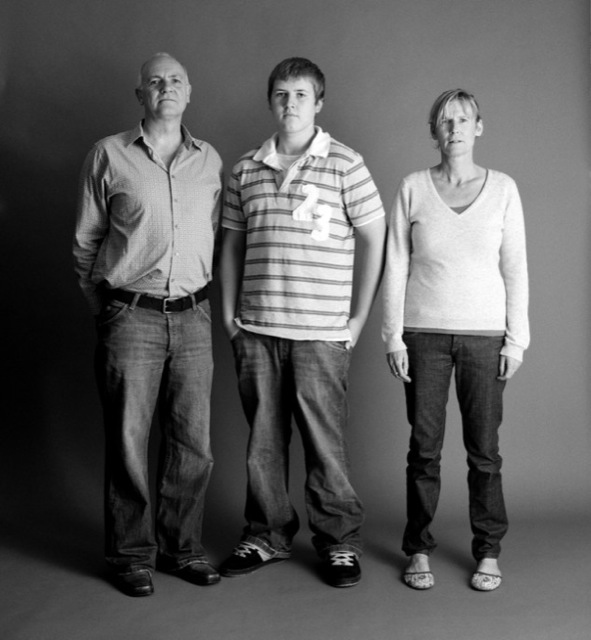 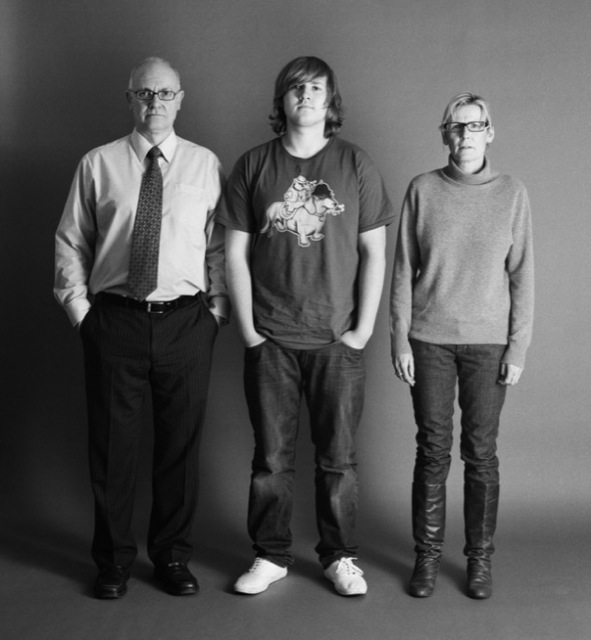 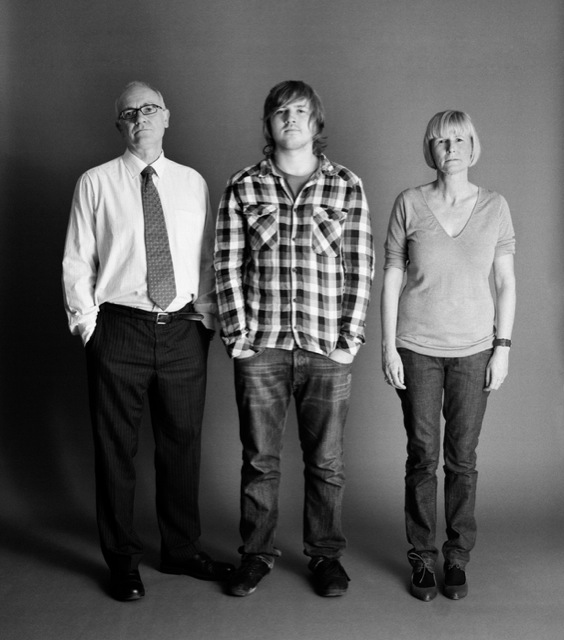 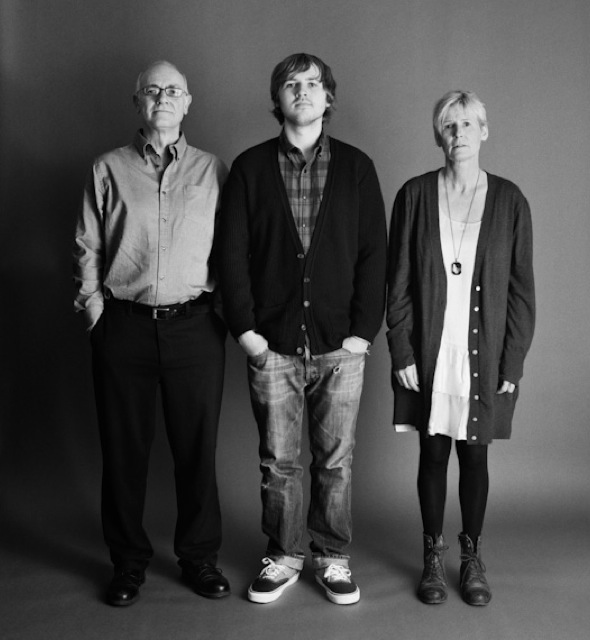