There is a street in Brazil, more precisely in Porto Alegre, that is considered by many the most beautiful street in the world.

We don’t know if that’s true, but for sure it is one of the most impressive streets we have ever seen.

There are more than 100 Rosewood trees in a length of 500 meters, making this avenue probably the greenest on earth.
These trees were planted in the 1930’s by employees of German origin who were working at that time in a brewery near Rua Goncalo de Carvalho.

Do you agree? is this the most beautiful street in the world? If not, which one is more beautiful in your opinion? Let us know in the comments. 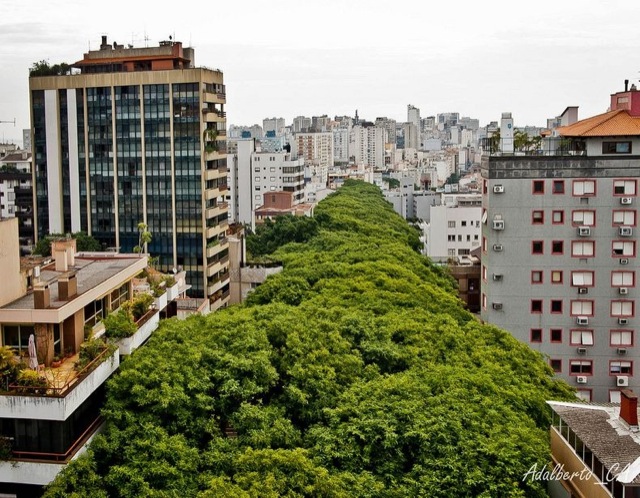 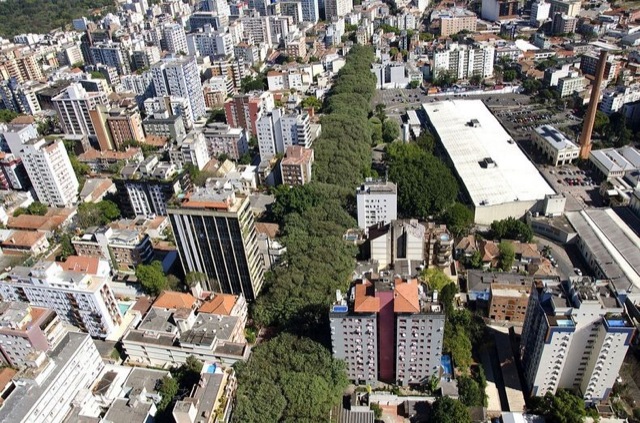 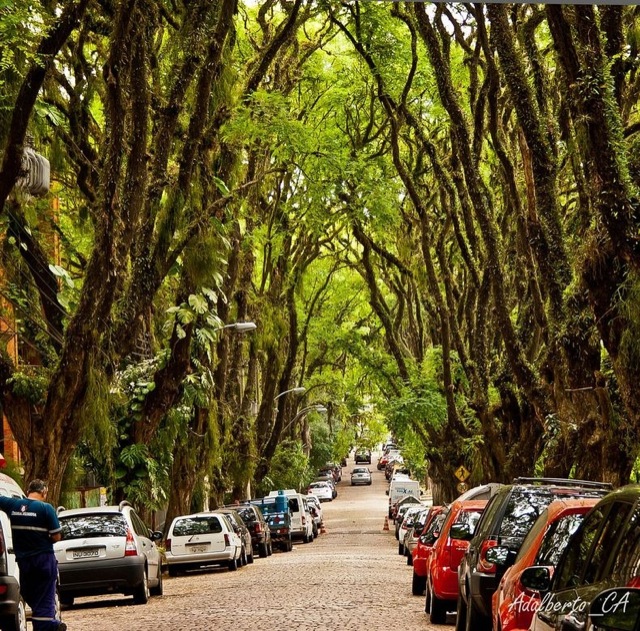 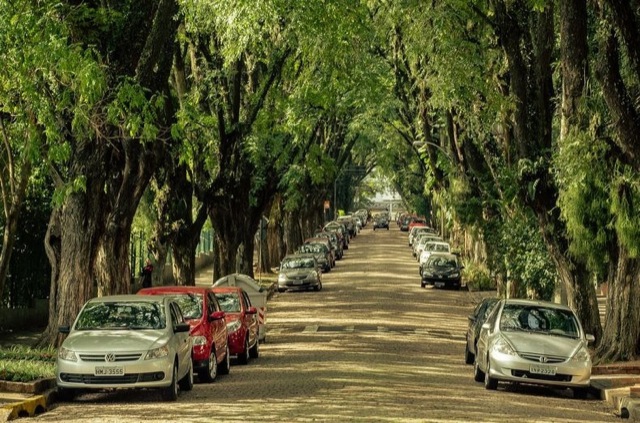