Josh Avsec and Michelle Arendas are both seniors at Kent State University in Ohio. These two haven’t met in person yet, but they came across each other’s profiles in Tinder 3 years ago. When Josh saw that Michelle was a match for him, he sent her a casual message which took two months before it got a reply saying, “Hey sorry my phone died”. We’re sure Josh knew what she was trying to do, so he went with the hilarious flow of the conversation and held his reply for 2 months after a few exchanges. To cut it short, their conversation went on like that for a whopping 3 years! However, it’s not just that, because what happened after Josh tweeted about their conversation is truly a once in a lifetime experience for both of them. Read on to know the rest of the story.
(h/t) 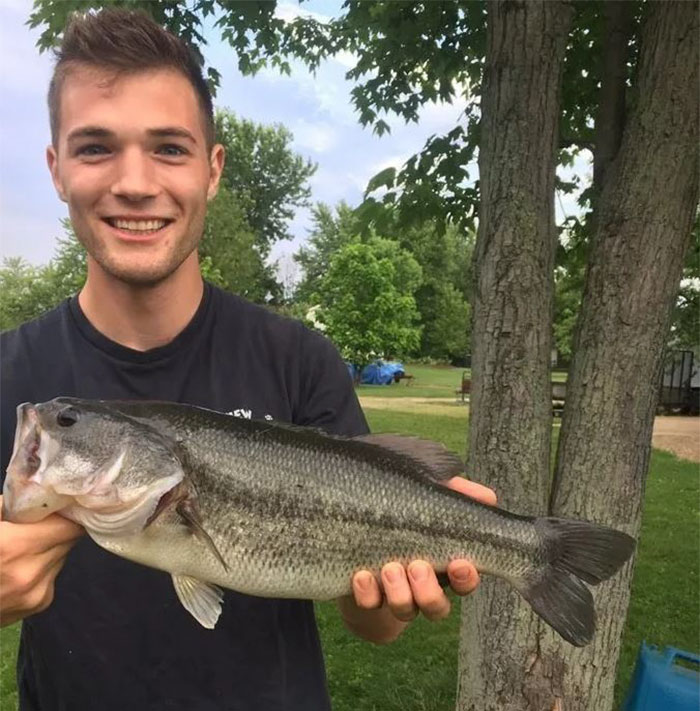 …and this is Michelle. 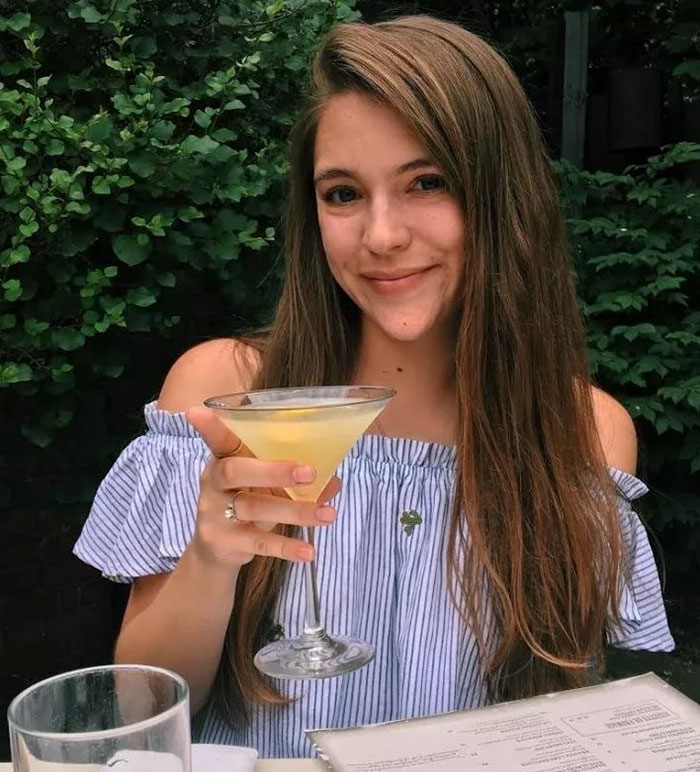 They matched on Tinder in 2014, but they’ve never met each other in person. 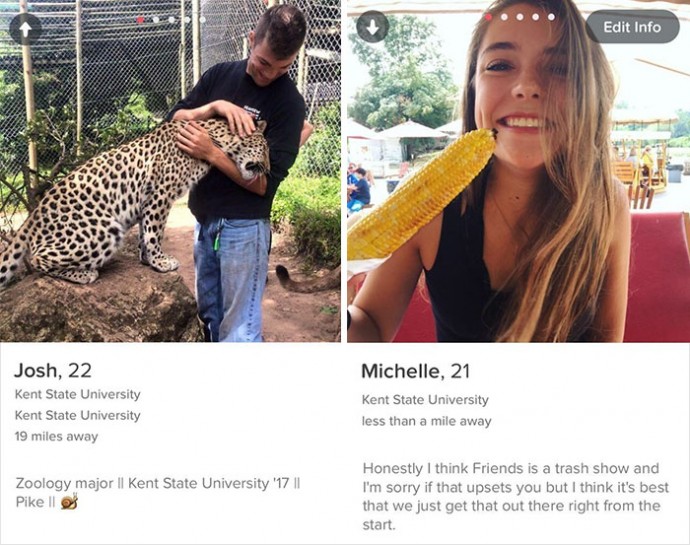 When Josh sent his first message, it took 2 months for Michelle to reply. 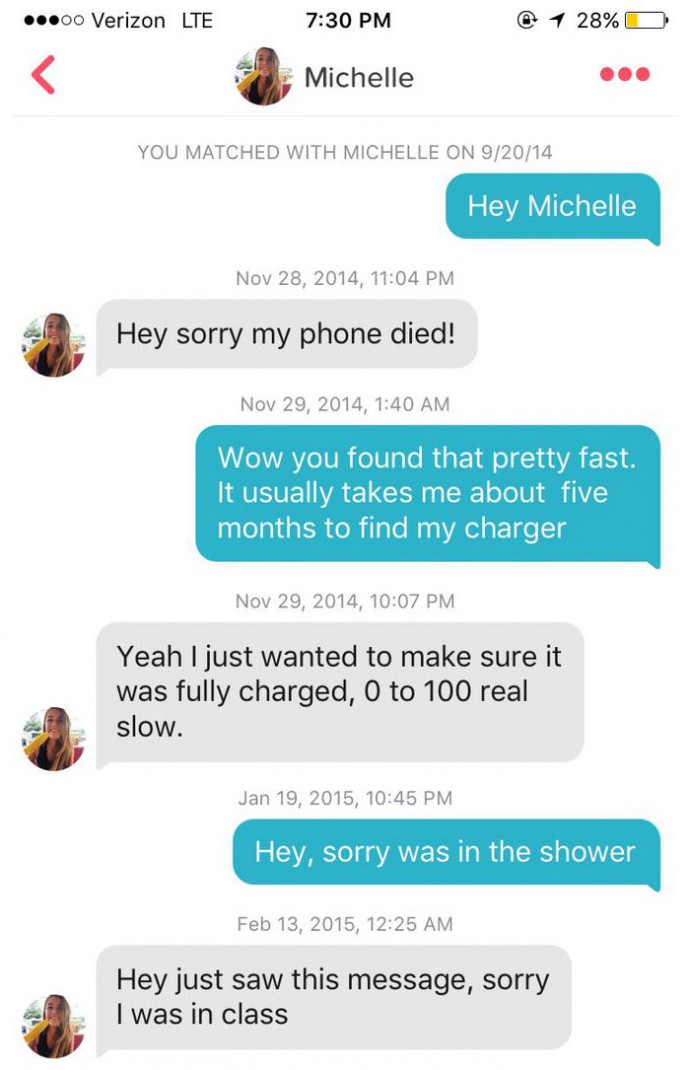 Their conversation went on like this, and the longest it took was 10 months to get a reply. 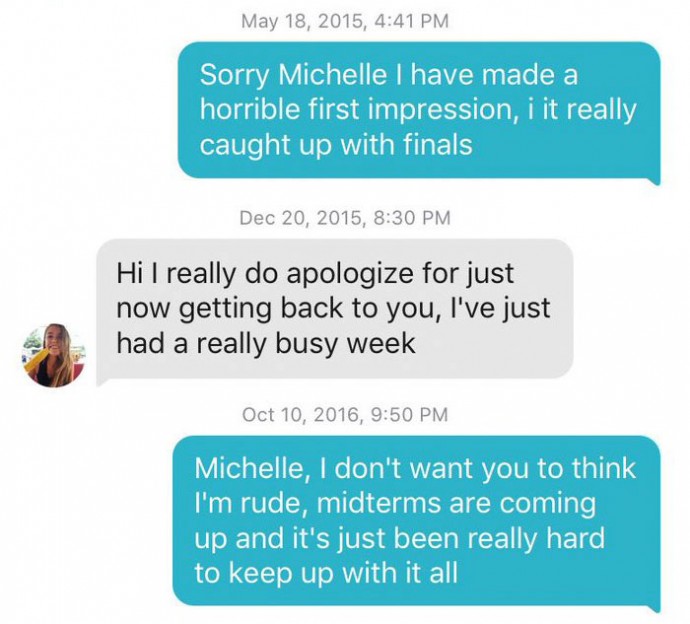 This manner of conversation has been their trademark for 3 years. 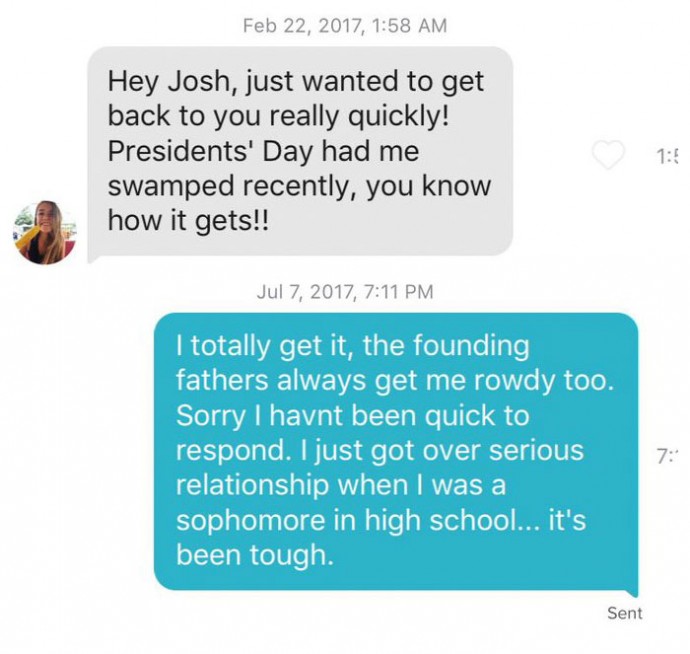 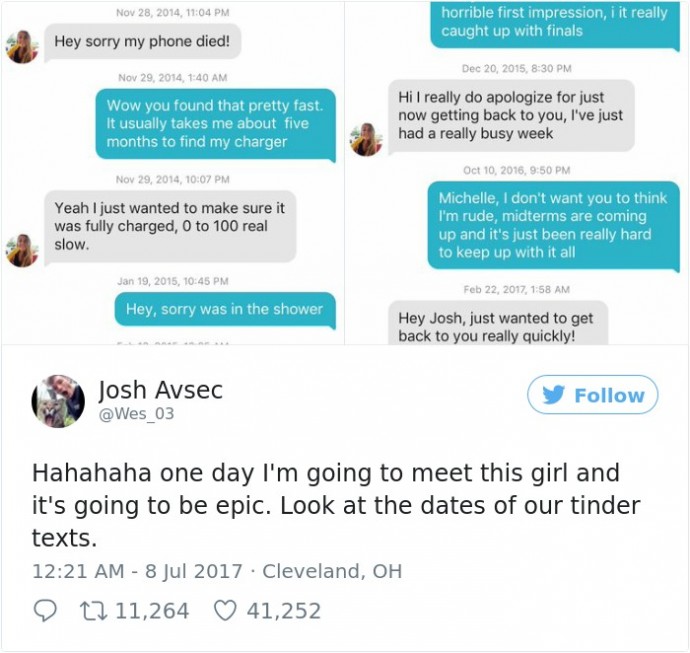 The tweet went viral but Michelle was serious about sticking with their game. 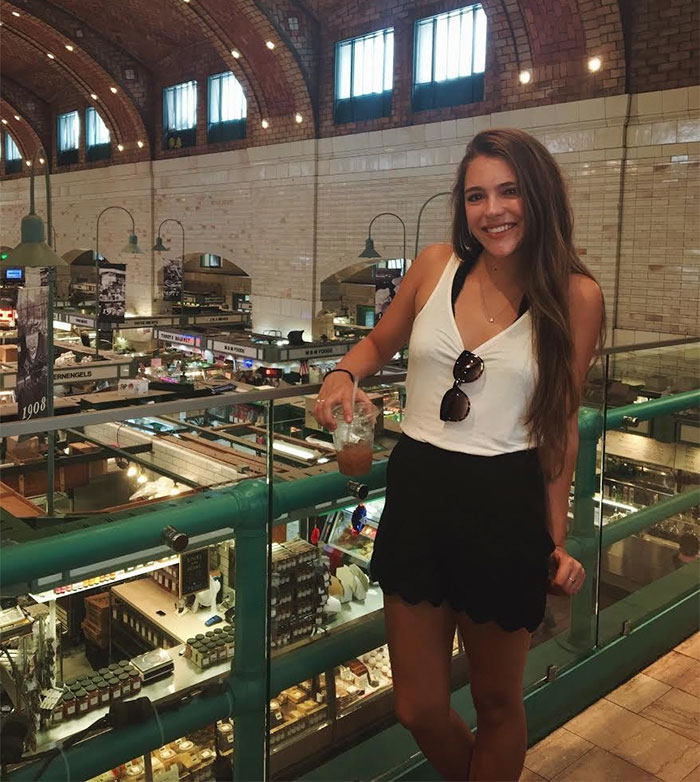 However, Tinder just couldn’t take the suspense and decided to step in. The excitement went from 0 to 100 real quick!

They just couldn’t refuse an offer like that, so they decided to go to Maui, Hawaii 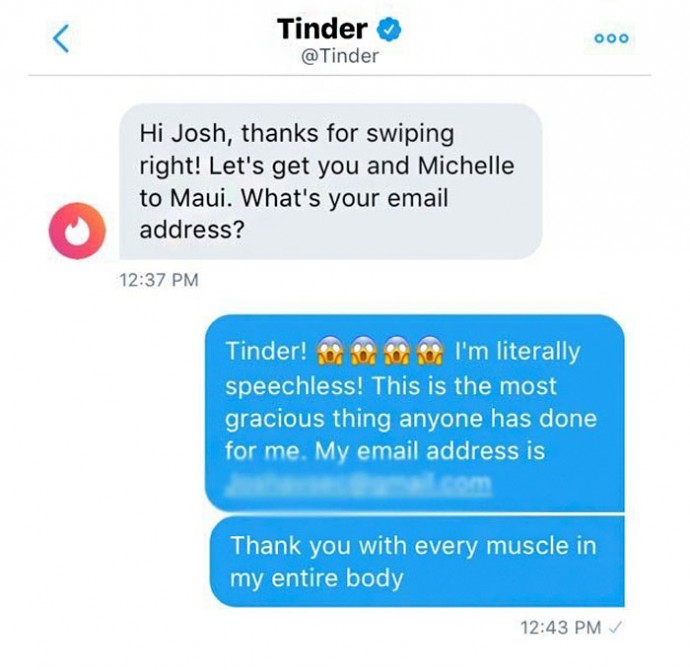 Josh was overjoyed and truly grateful for the awesome offer.

The internet just can’t wait for them to get from strangers to couple real quick! 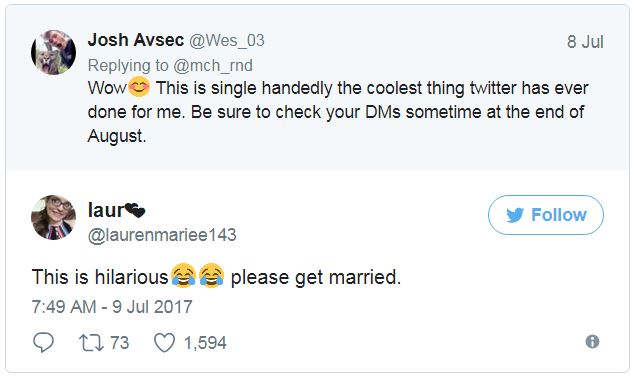 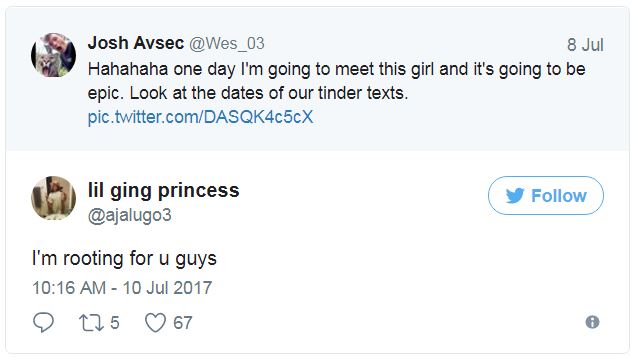 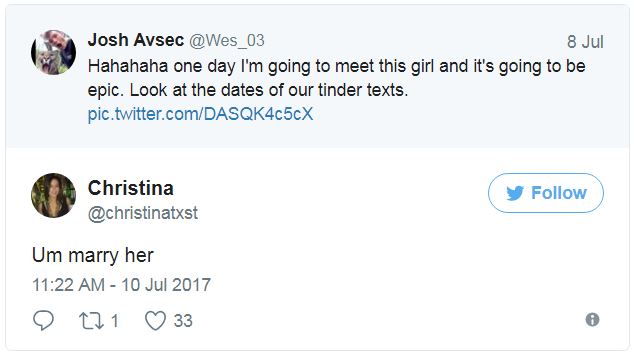 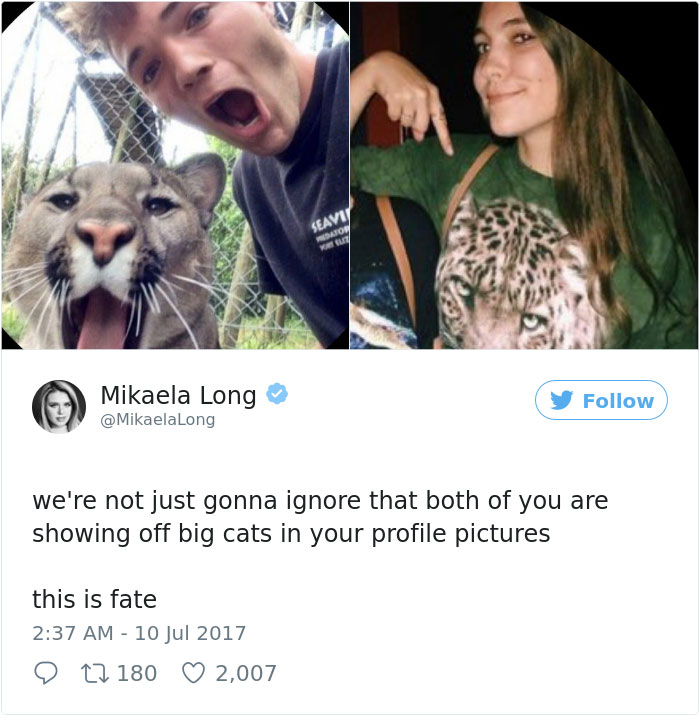