Almost everyone tries their best to stay out of trouble. But when the trouble’s worth it, you won’t hesitate to charge straight into it. Just like this mixed breed dog named Finn. He knew well that running after deer and leaving his humans behind would cause problems, but he clearly had no regrets.
Finn lives with his family in Kenoya, Ontario. Although his human, Emme Thompson, is away from home, Emme’s dad and his girlfriend take good care of Finn. They usually take Finn out for walks at their local trail, sometimes taking the leash off so that he could enjoy the trail better. They always enjoyed their walks together until one Saturday, Finn escaped to chase a deer. 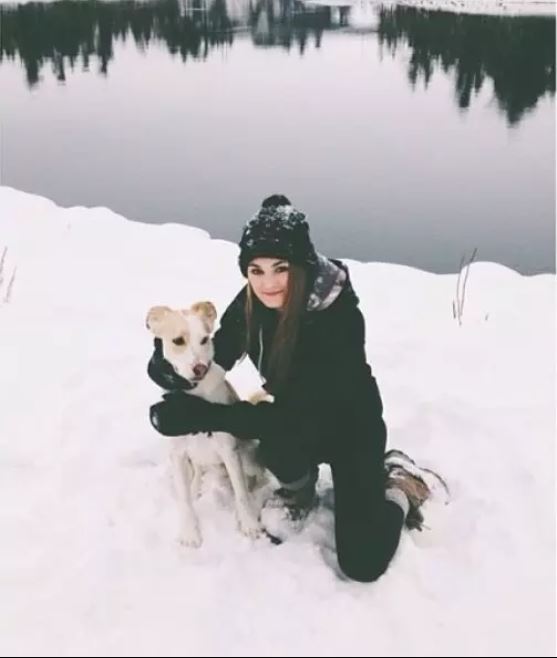 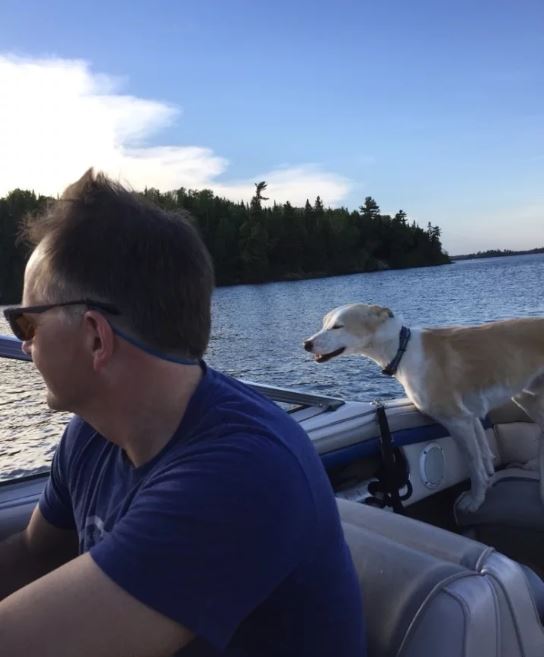 With his doggy senses tingling, he immediately darted off into a bush, totally ignoring his humans calls and whistles. When Emme’s dad and his girlfriend headed back to the trail, they got a call from the police. Fortunately, they had found Finn, but not before he caused chaos by running after a deer along the road. 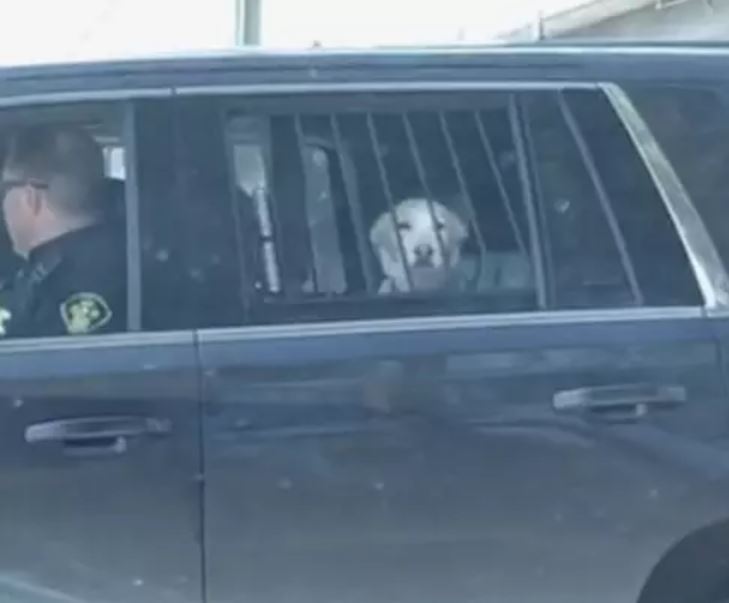 Emme’s dad went to pick up Finn and saw a hilariously peculiar scene. It was Finn at the back of the police car looking quite smug as if he was thinking “I gotta do what I have to do”. He took a picture of him inside the police car and sent it to Emme. After seeing a picture of her dog in such a tangle, she posted it on twitter and Finn’s “I regret nothing” face went viral. 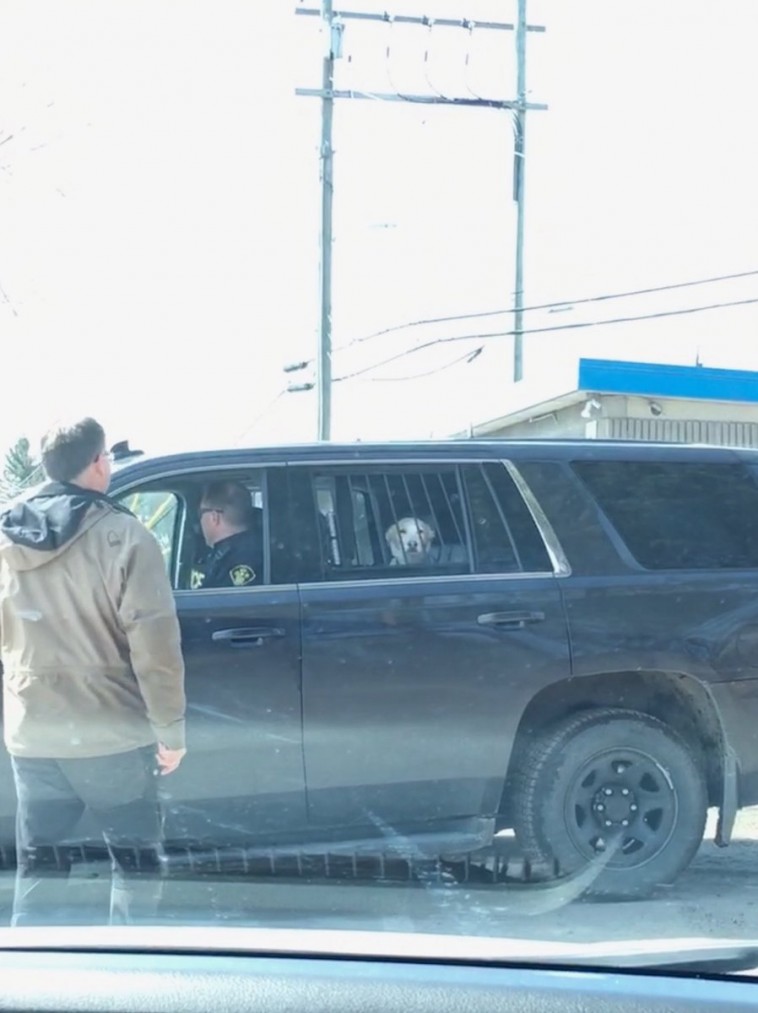 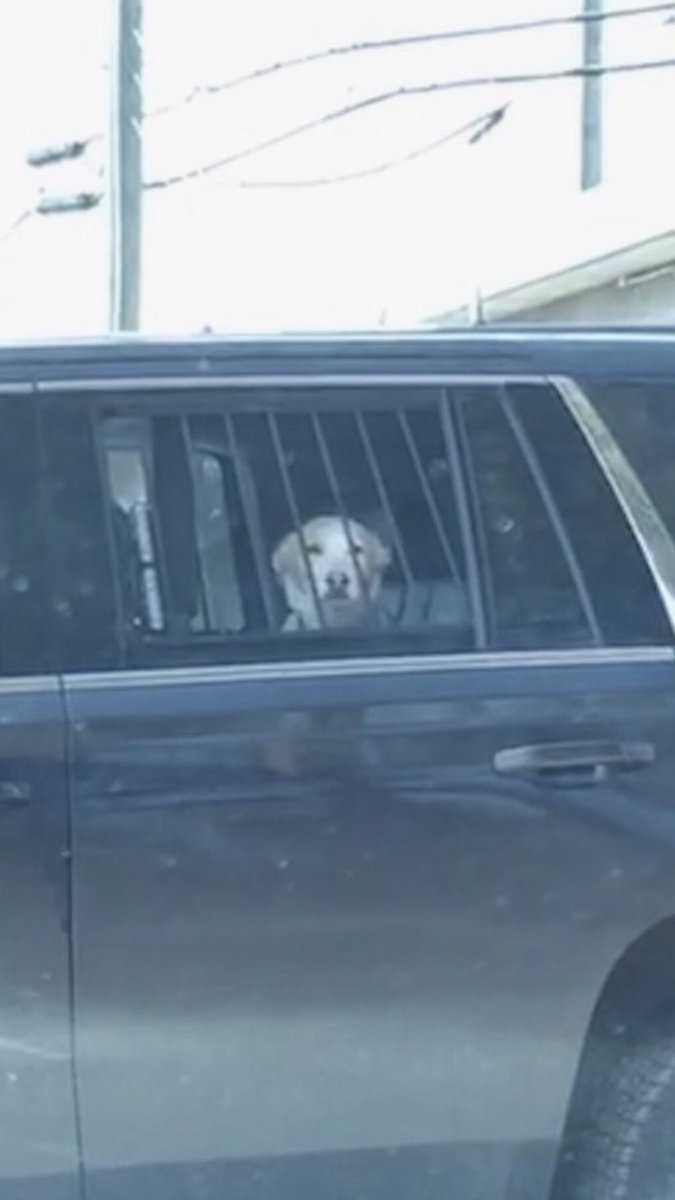 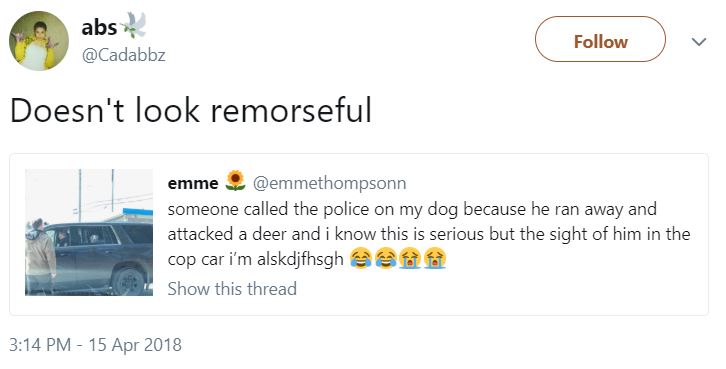 And others just wanted to share stories of their troublesome pet 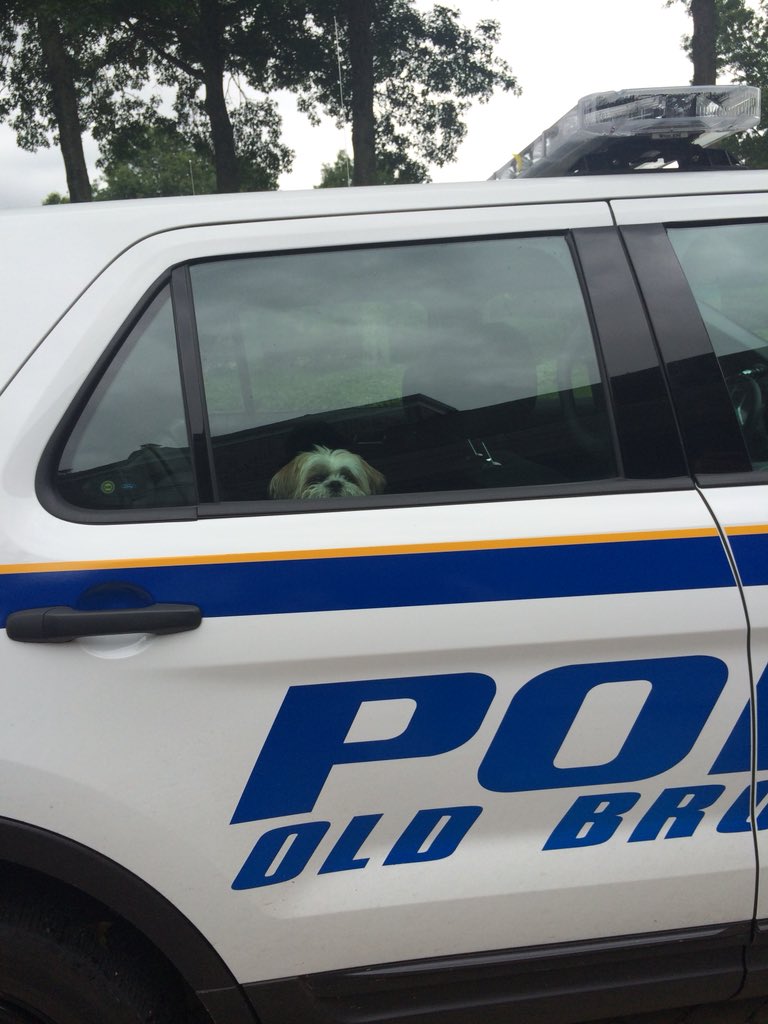 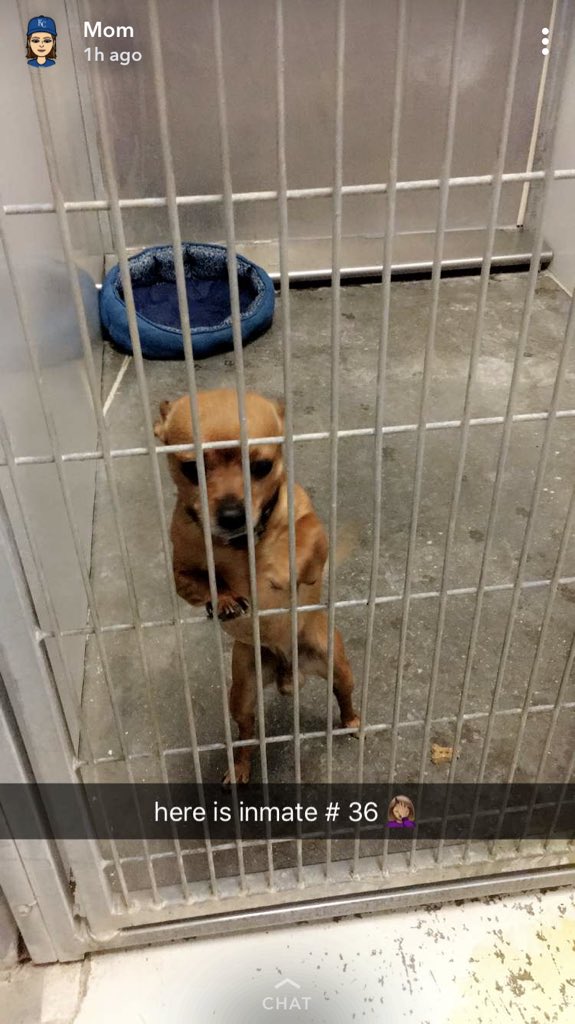 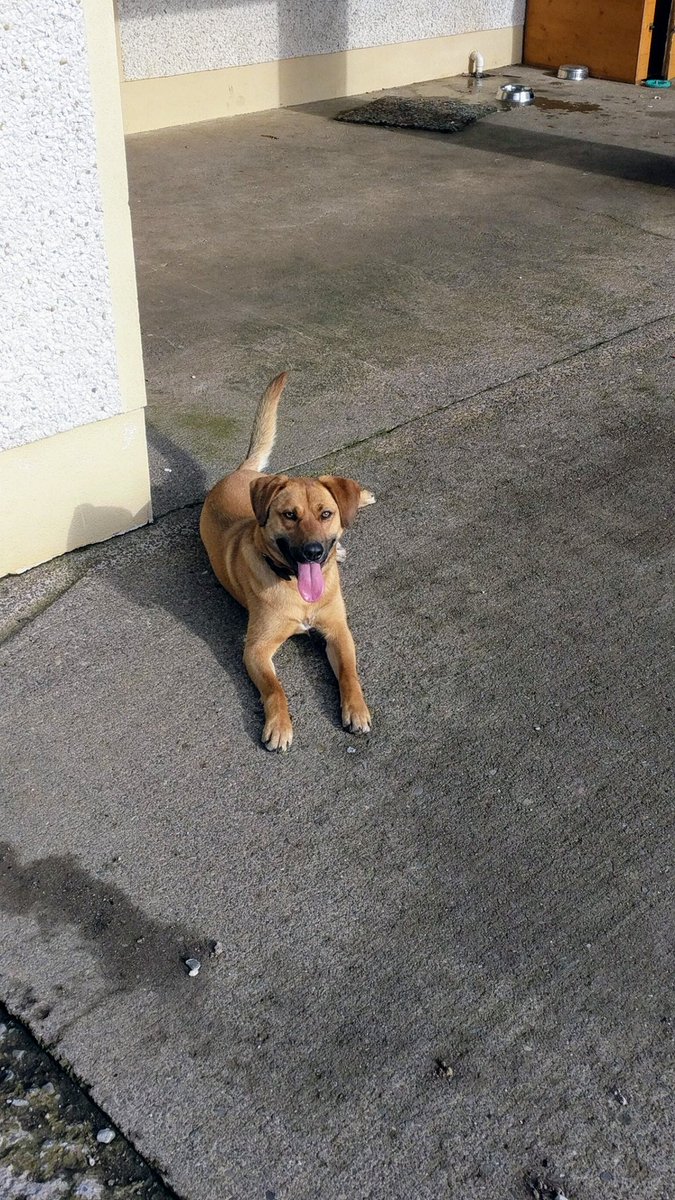 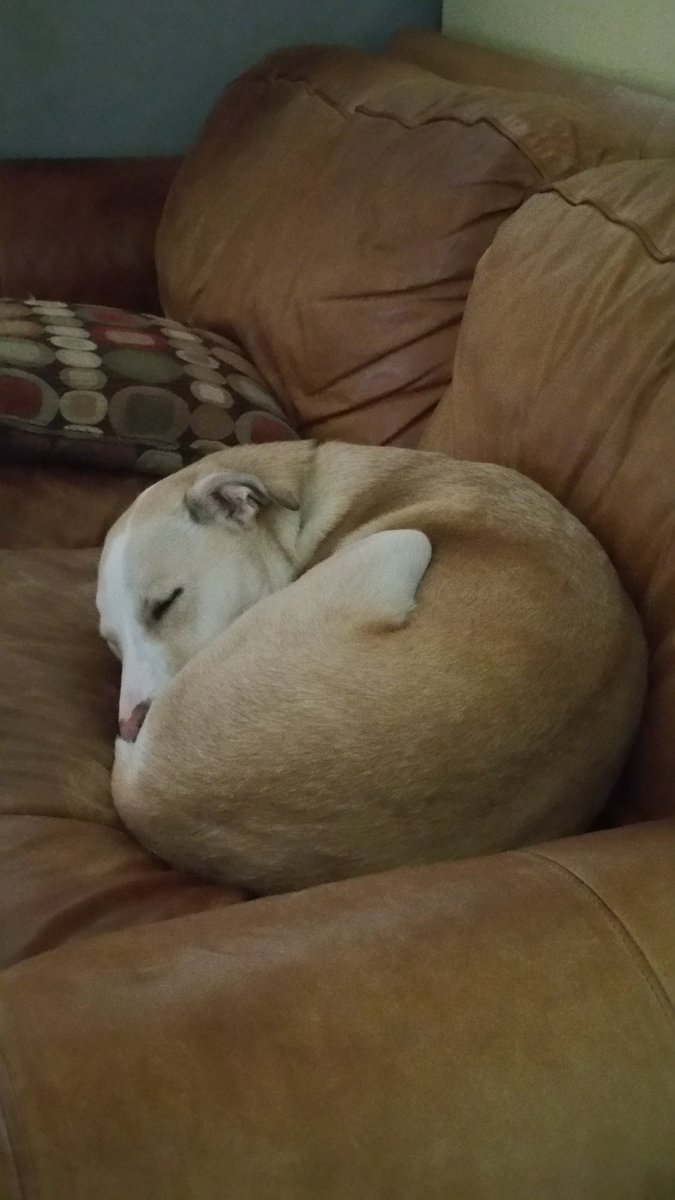 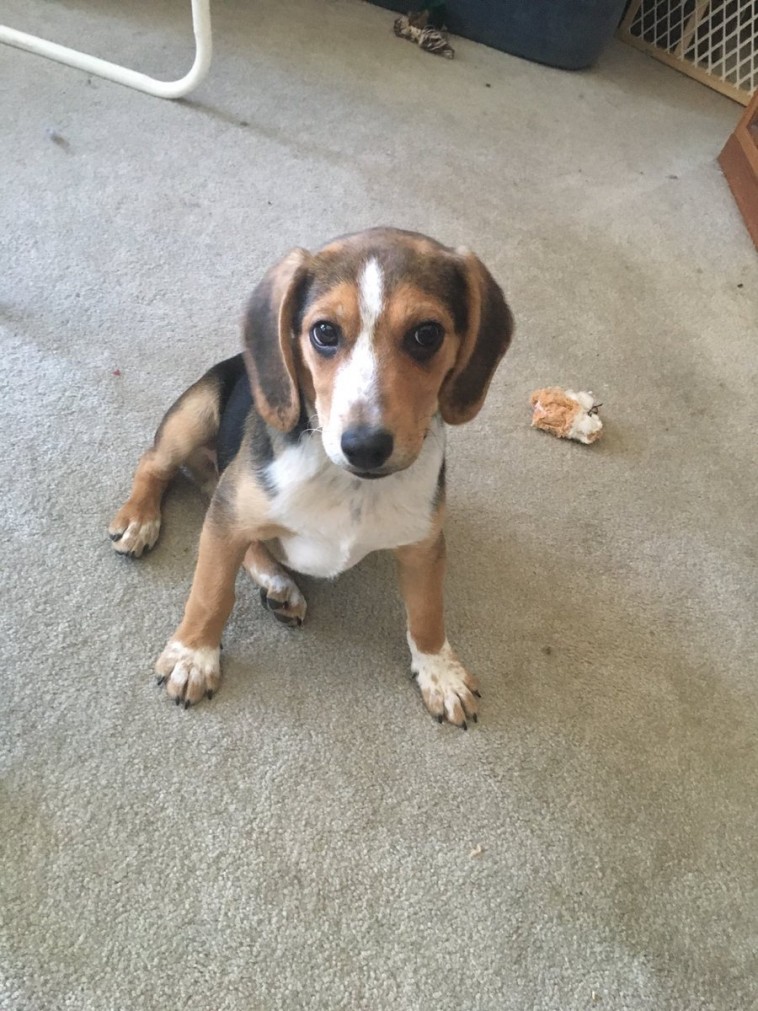 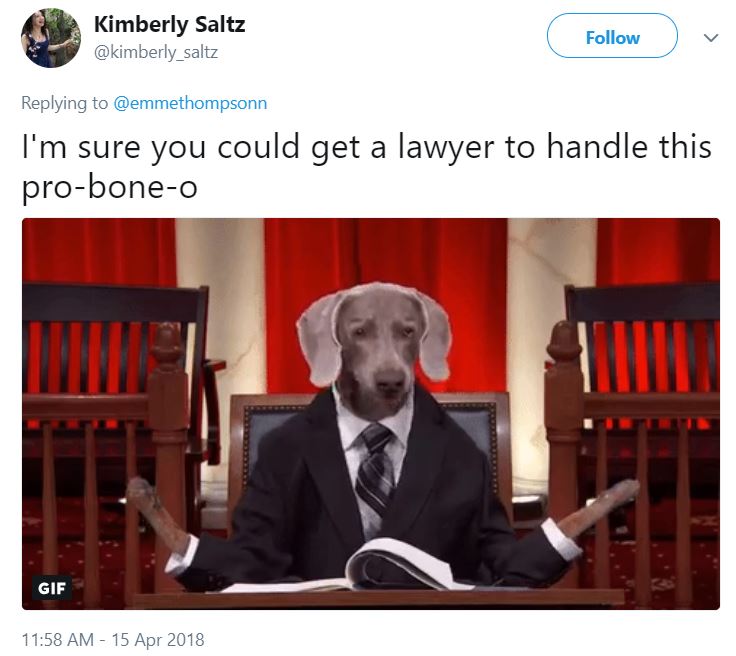 Much to everyone’s delight, Finn was released, but not without a lecture from the police about keeping him on his leash. Emme’s family is still waiting to hear from the police, but as long they keep Finn’s hatred for deers under control, the little speedster will continue to live in freedom. 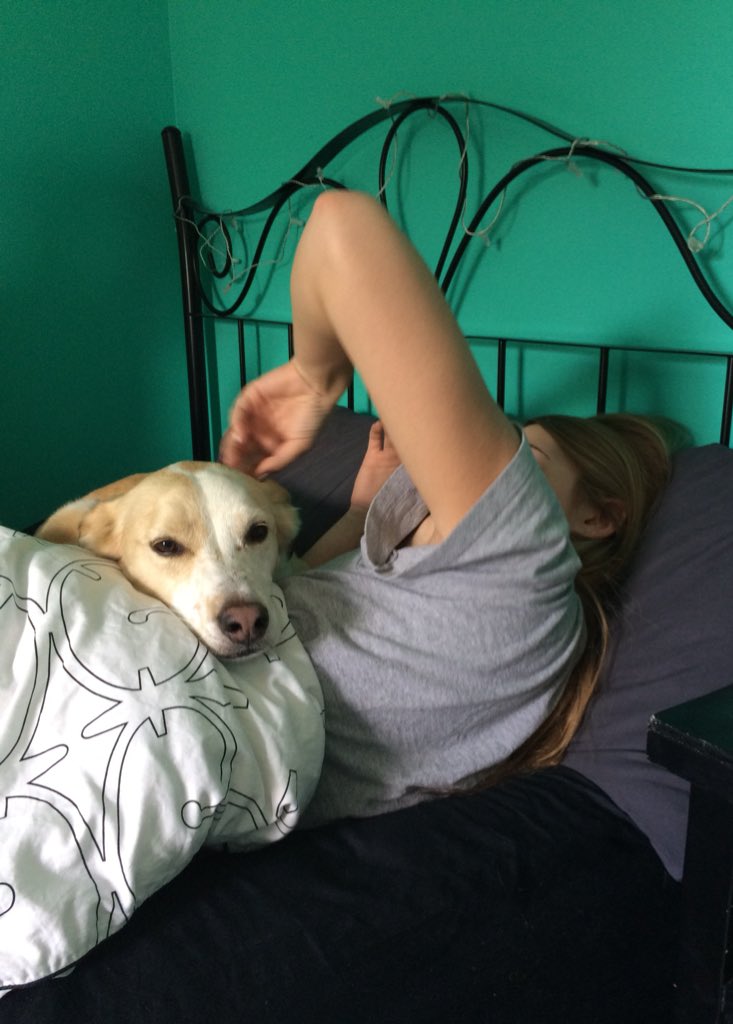