Apollo, a beautiful German Shepard mix, has been badly abused by his former owners. They shook and beat him and even tried to tattoo his belly.

Apollo was terrified of humans, and even when he was in the care of a San Antonio animal facility he always stayed in the corner, looking down and avoiding every kind of eye contact, just like you can see in the picture below.

He was in bad shape not only physically, but also mentally. He was almost on the edge of losing his life.

Luckily, a loving couple adopted Apollo, even if the vet said that due to the abuses he would never be a good family pet.
They gave him all the love they could, and this is the unbelievable transformation Apollo went through:

This is how he looked in the shelter 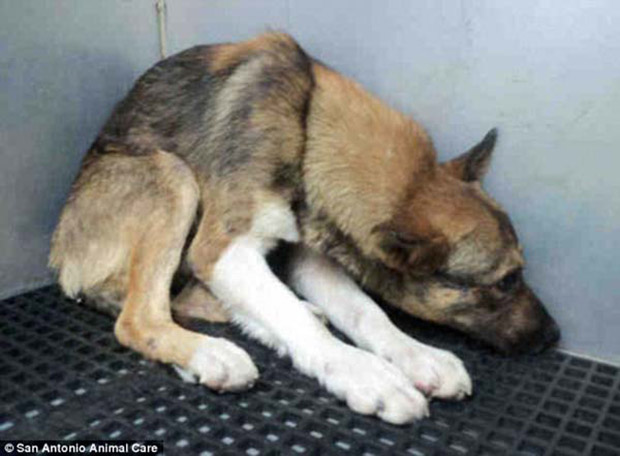 This is how Apollo looks now 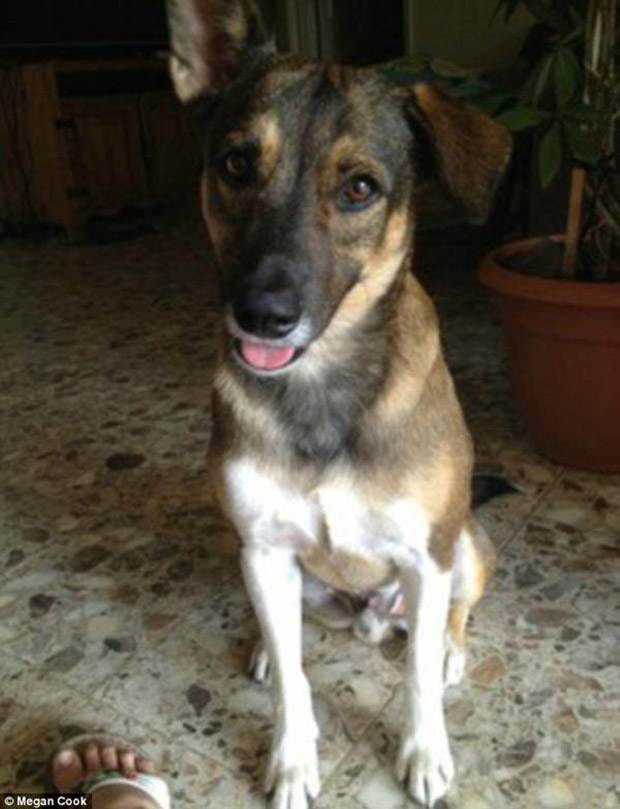 Advertisement
(h/t)
Now, after a few months, Apollo appears to have fully recovered, both physically and mentally. Even if he’s still a bit afraid of storm drains, his new and loving owners state that he became the best dog, and at times he’s very cuddly, he loves morning walks and is now best friends with their little dachshund.

They recently had a baby, and from the very moment they brought their baby home, Apollo adopted him as if he were his own puppy.