Some days it’s just so hard to get out of bed and do anything at all.

It just feels too good to lie down and just relax. Perhaps it’s lazy, sure, but it feels so good.

And we’re all a bit lazy sometimes; even the mighty wolf sometimes feels like taking a day off. 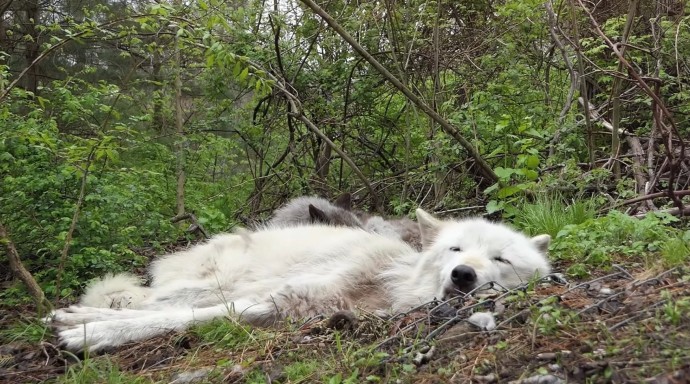 An adorable video of two lazy wolves has taken the internet by storm, and we can see why; it’s just such a mood.

In the video, two wolves are napping on the ground when they are awoken by the sound of another wolf howling in the distance. 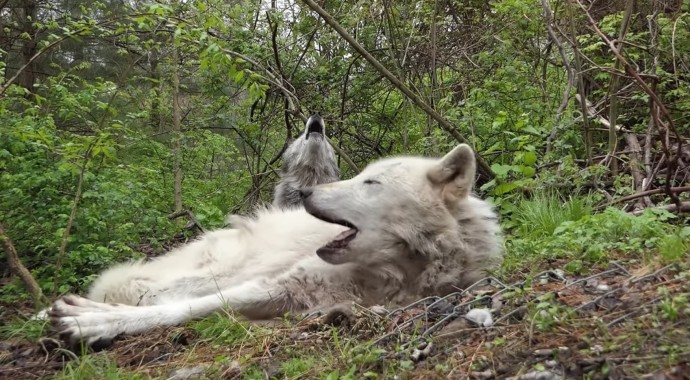 The wolves, bleary-eyed and heavy with sleep, reluctantly do their duty and meet the howl with howls of their own, but they’re simply too tired and lazy to stand up to do it.

Instead, the sluggish wolves let off some half-hearted howls while still lounging on the comfy ground. 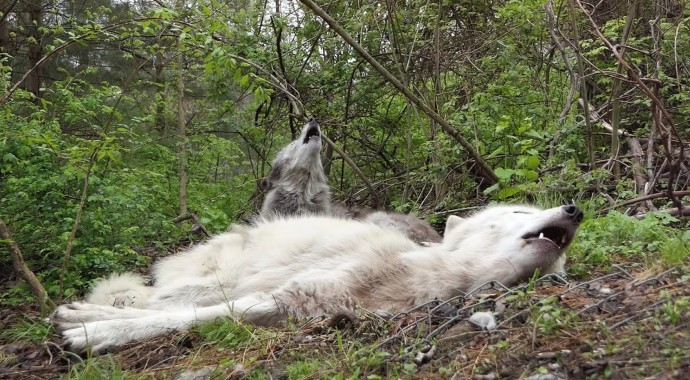 Being ambassador wolves means that the two siblings are tasked with helping the organisation teach the public about wolves and educate people on the important role wolves fill in nature’s ecosystem. 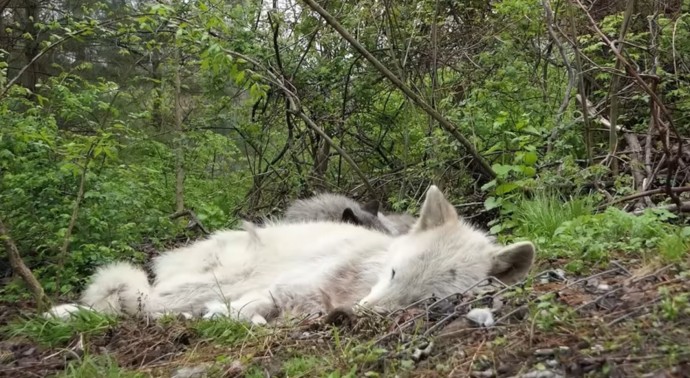 That’s quite an important job, no wonder they’re a bit tired!

After doing such important work for their species and the good of nature, we think they deserve to be a bit lazy once in a while.

If you’d like to see more of Alawa and Zephyr, as well as the other wolves in the sanctuary, you can check out the Wolf Conversation Center’s Instagram.

Now, watch the hilarious video below and get ready to laugh: