What do we love more than a charming young girl? A charming young girl with wit and sass. Jacquie Ross from North Carolina is exactly that. She was chatting with a friend named Michael who was in the prom committee she was in, talking about outfits. He asked her for an outfit shot, but then informed him that she had just come out of the shower and wasn’t ready for outfit. Michael got a little too excited and, well, things went a bit crazy from there. Read on to find out how Jacquie responded.
(h/t: boredpanda)

Jacquie was chatting with her friend Michael about the prom. It started out a bit innocently when he asked for an outfit shot 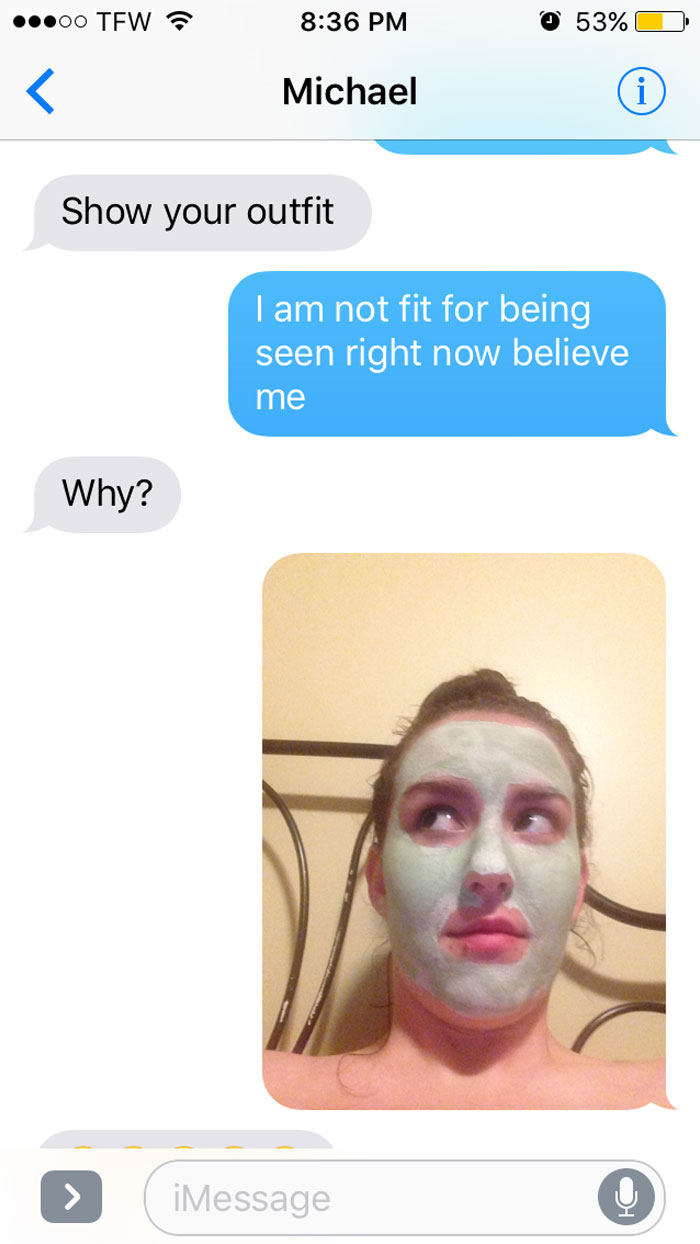 To which he got a little too excited over 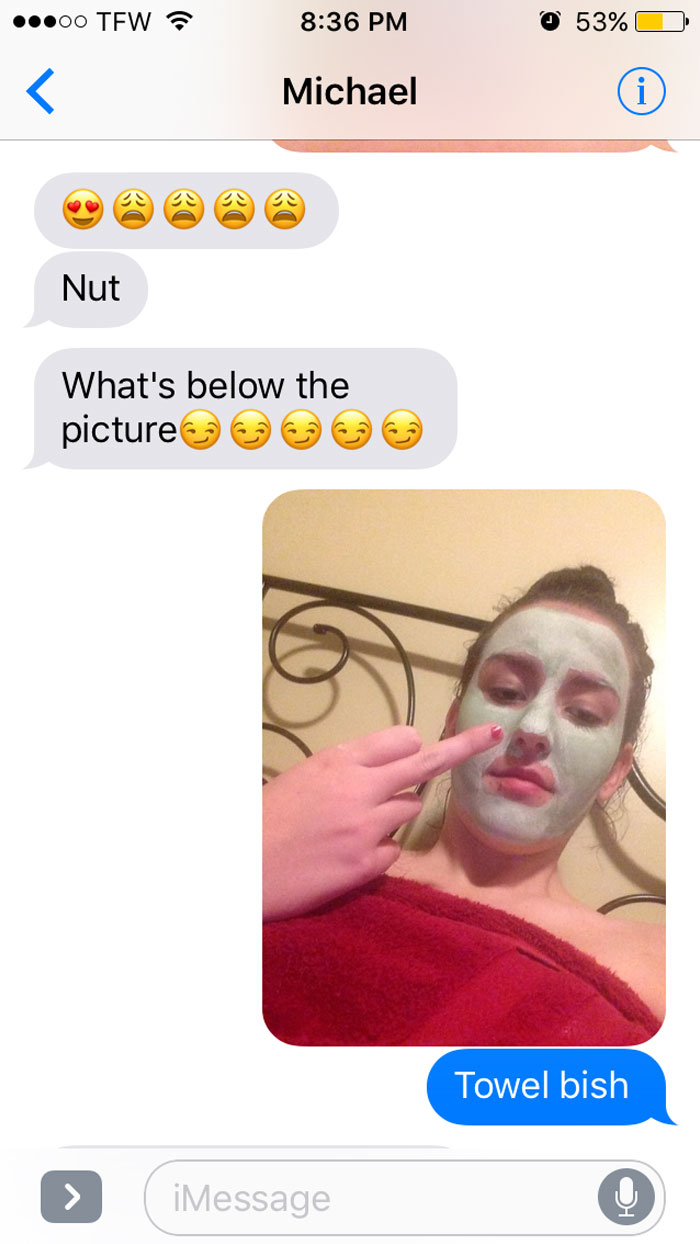 And got a little too eager… asking for nudes 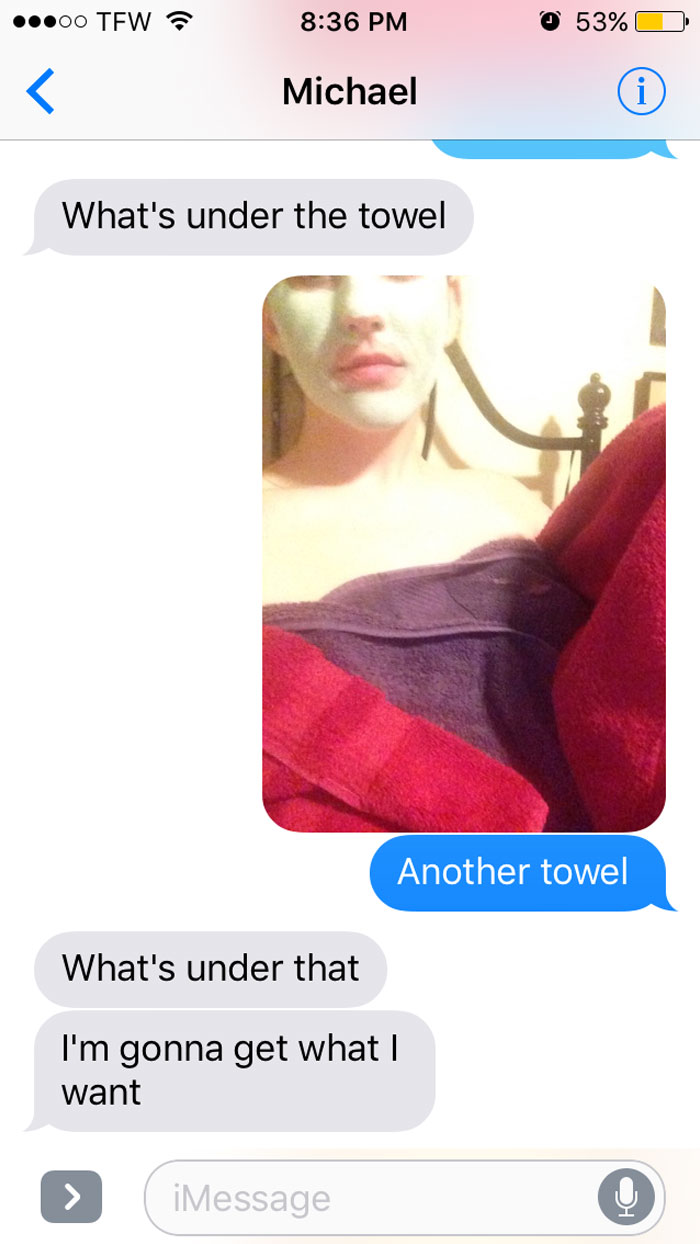 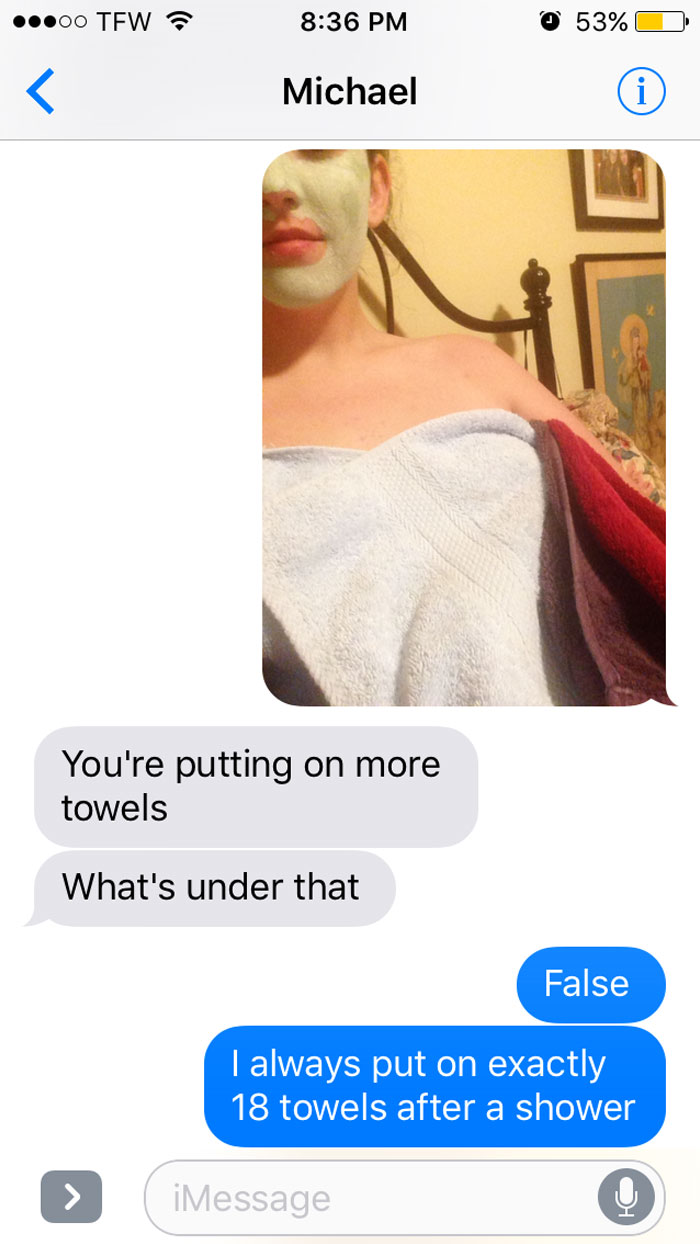 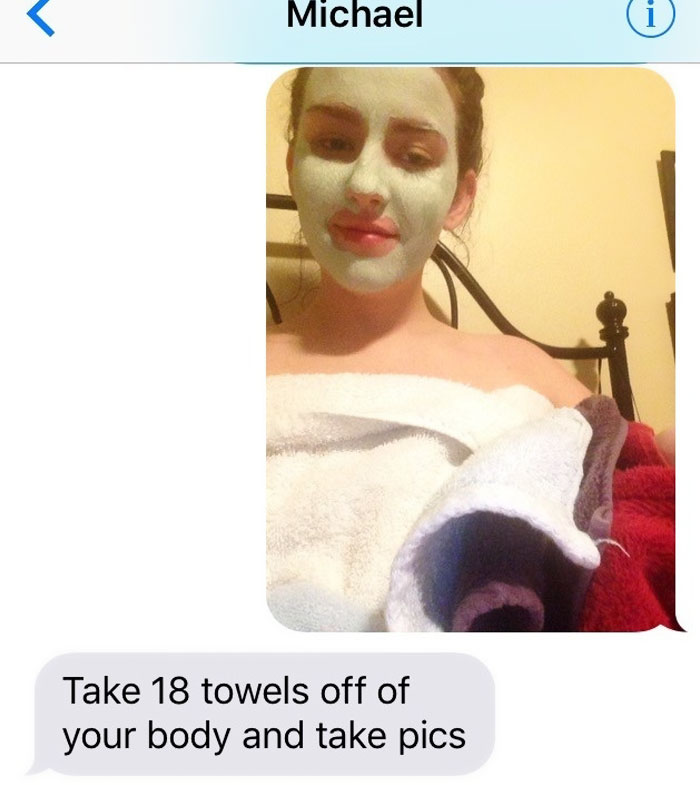 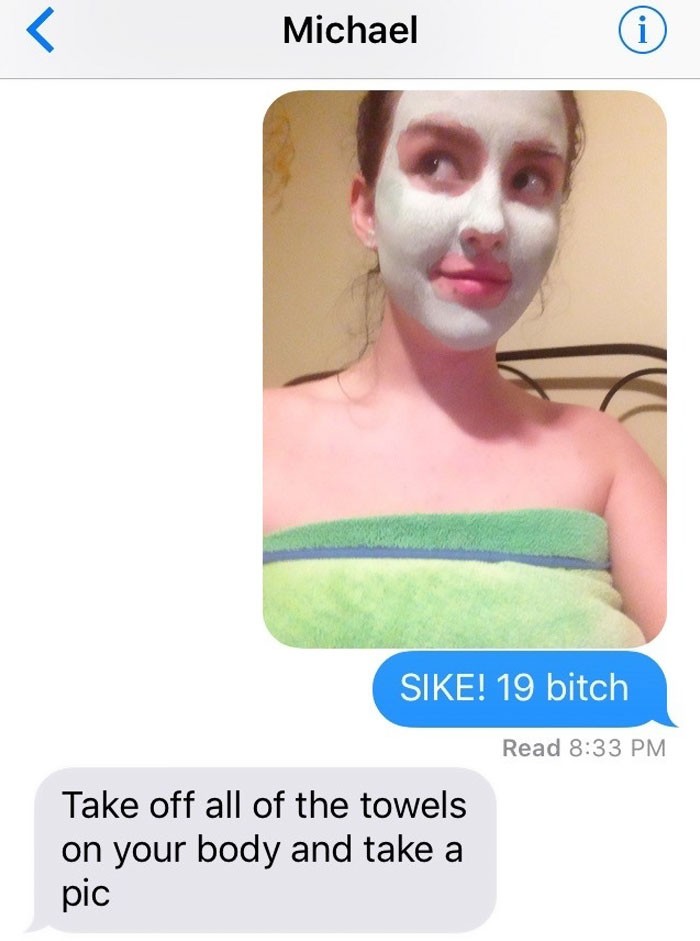 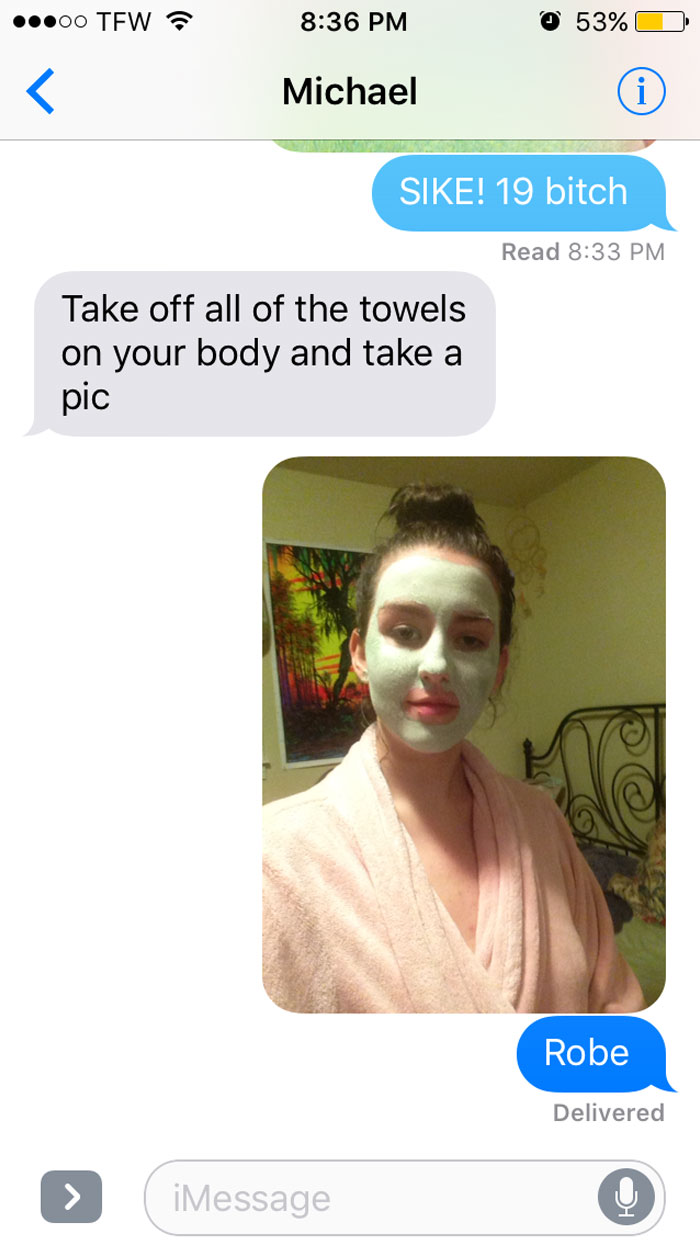 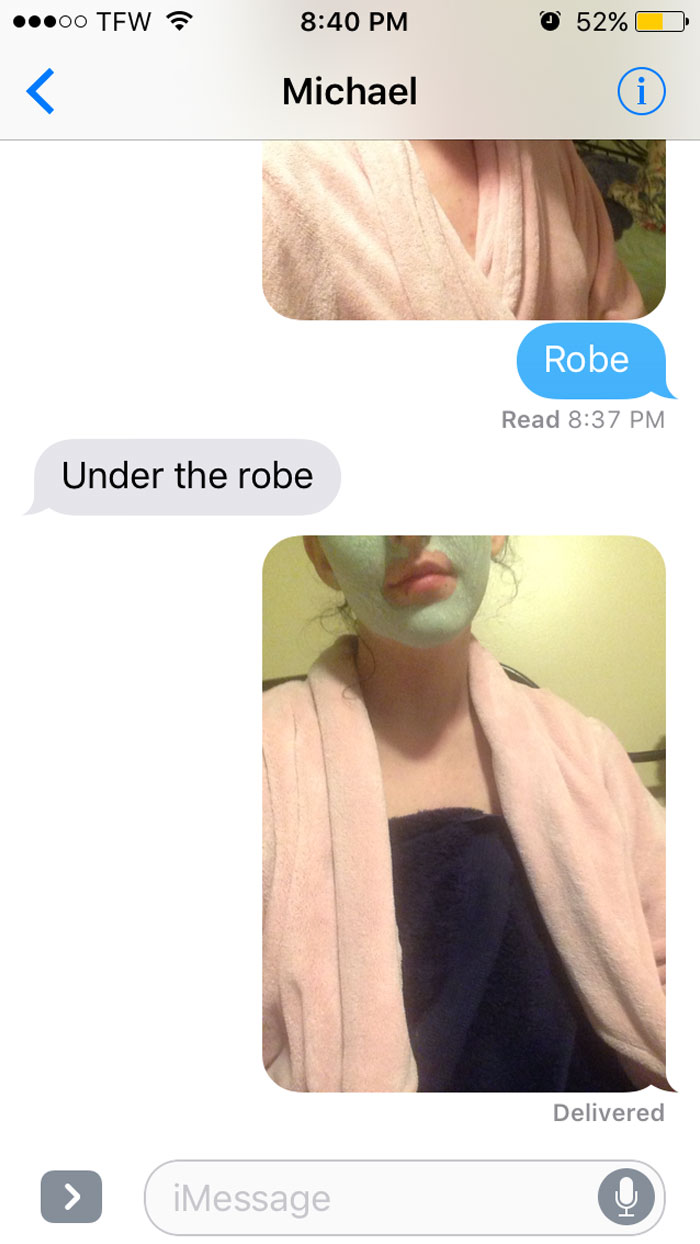