Political issues aren’t really the best ingredients for a great day. They’re usually heavy-hearted and a pain to watch. However, thanks to this Swedish TV channel, political news became a a guaranteed laugh trip session to its viewers when they accidentally paired a political debate with subtitles from a children’s show. The results, captured by Imgur user TheBlondeSwede, are just unbelievably hilarious as the serious debaters began talking about dinosaurs, dolls, and underwater trains. Flip out, roll over the floor, and laugh your heart out with this hilarious barrage of political hullabaloo.
(h/t: boredpanda)

“I will build the best sand castle in the galaxy!” 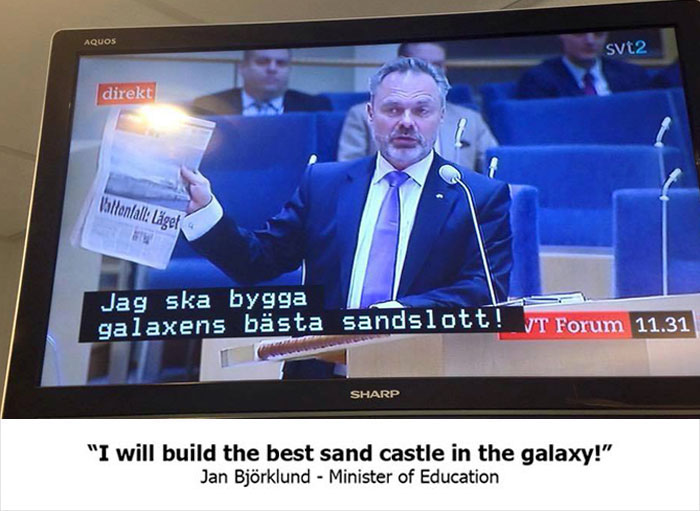 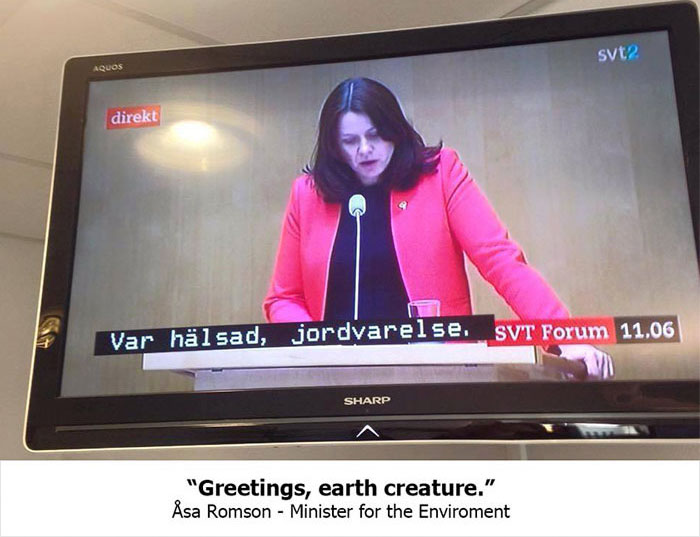 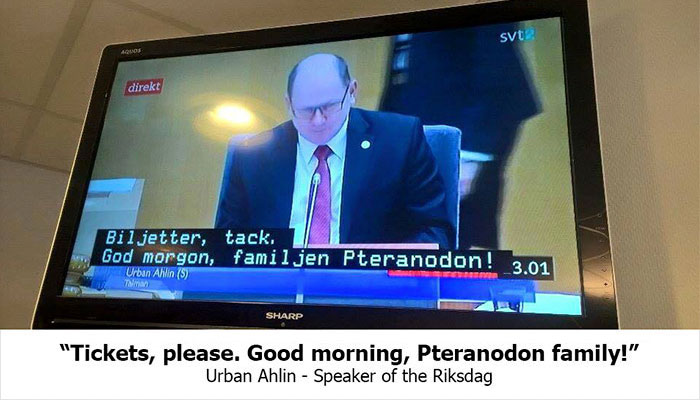 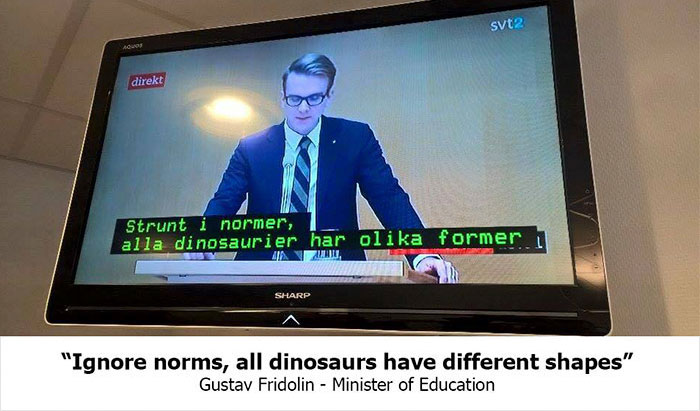 “I have two pair of boots, one red and one yellow pair” 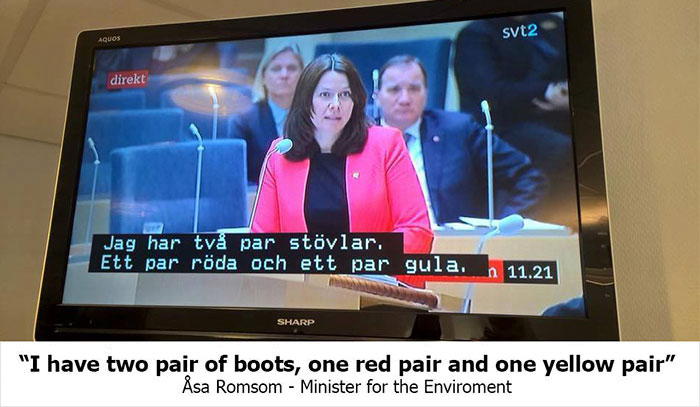 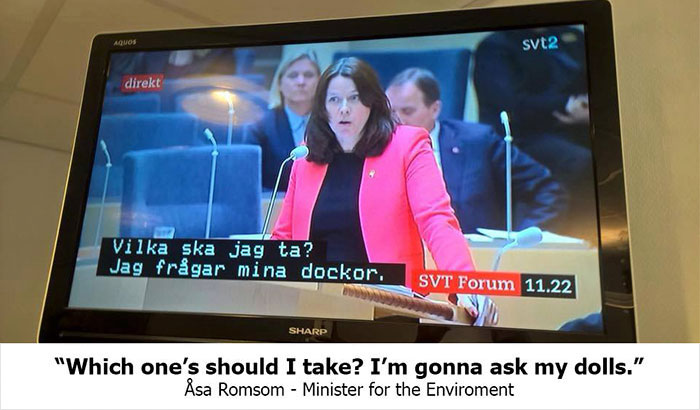 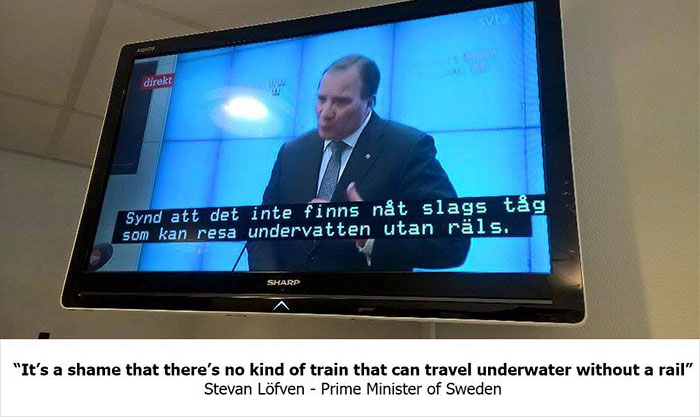 ” Will you be travelling under the water today? – Yes!” 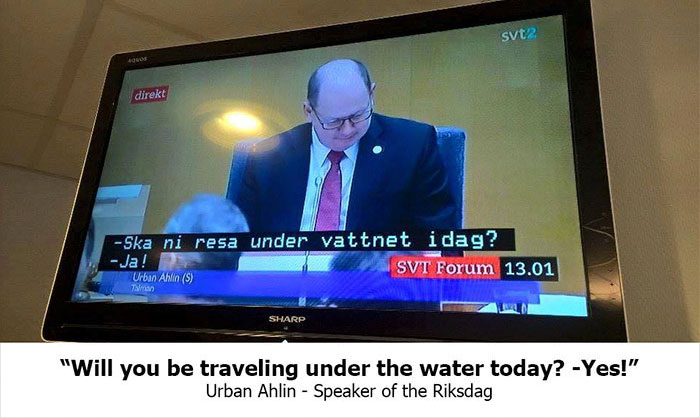 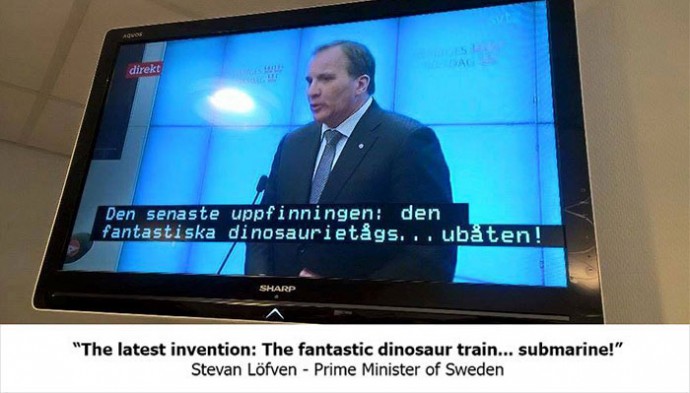