It may be time to give in to those puppy-dog eyes and allow your furbaby to crawl into bed with you, because the results of a survey published in the Anthrozoös journal suggests that adult women might sleep better next to a dog than another human.

The study was conducted by Canisius college and gathered data on the sleeping habits of 962 women, and the results are a big win for those of us who insist on letting our pups sleep with us in bed. 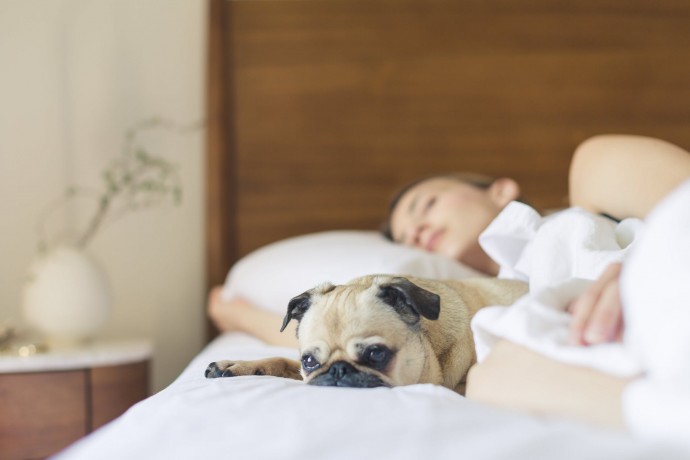 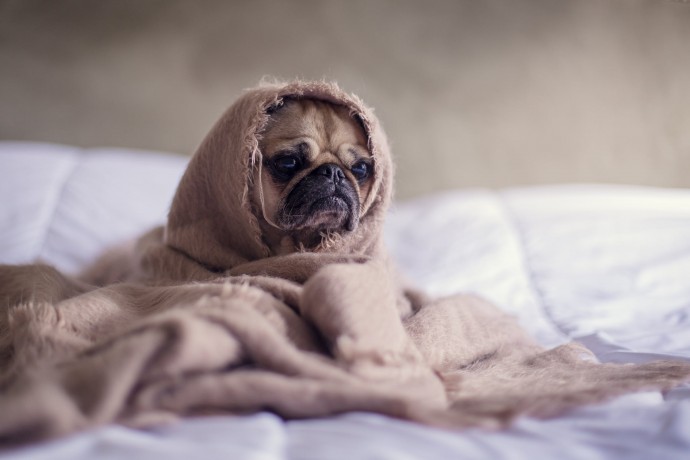 Unfortunately for the cat-moms out there, the study also noted that the women who slept with cats were more likely to experience sleep disturbances than those who slept with dogs.

This means it might be best to leave our feline furbabies outside the bedroom when it’s time to snooze. 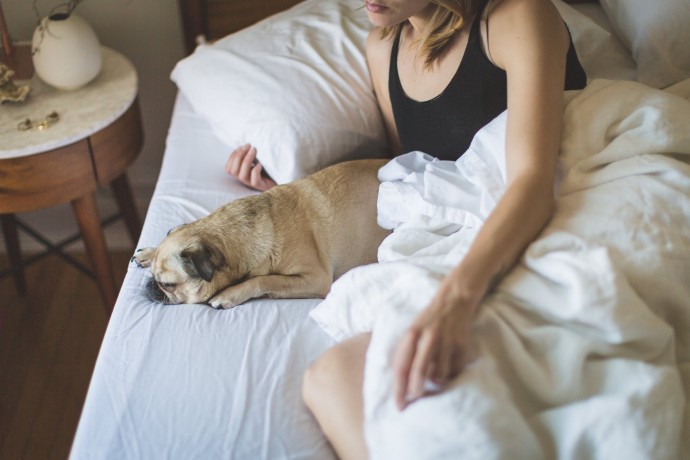 The study also showed that not only were dogs less likely than cats or other humans to disturb the women’s sleep, sleeping next to a dog also gave the women feelings of comfort and security.

When sleeping next to a cat or a human partner, these feelings were much weaker. 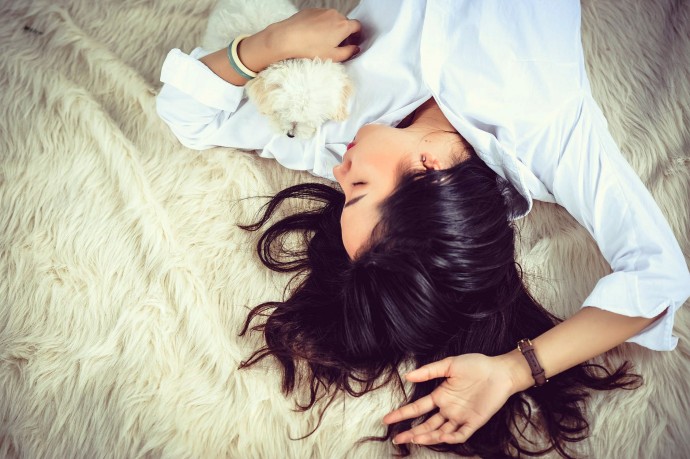 The study further revealed that dog owners tended to go to bed earlier and get out of bed earlier than cat-owners or people without any animals.

The researchers suggest that this could be due to dog-ownership encouraging a stricter routine, which in turn leads to a more consistent sleep schedule.

More research is needed to support the findings of the study, but until then, we’re sure many dog-moms will take the chance to sneak their furbabies into bed. 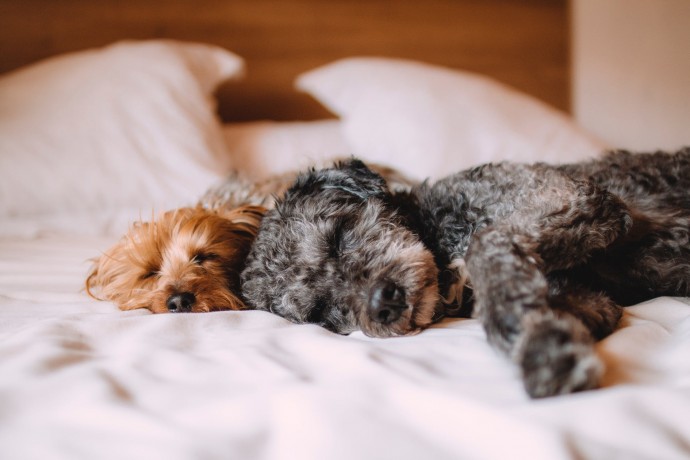