If you are a cat owner, you probably have your own idea about cat behavior. You probably had the chance to observe your feline friend and understand his attitude towards you and life in general. But that would be only your opinion, backed not by science, but only by your own experience.
This is why two scientists from the University of Tokyo, Atsuko Saito and Kazutaka Shinozuka, decided to prove what every cat owner around the world already knows: cats can recognize their owner’s voice, but they deliberately choose to ignore it.

During their 8-month study, researchers analyzed a sample of 20 cats. 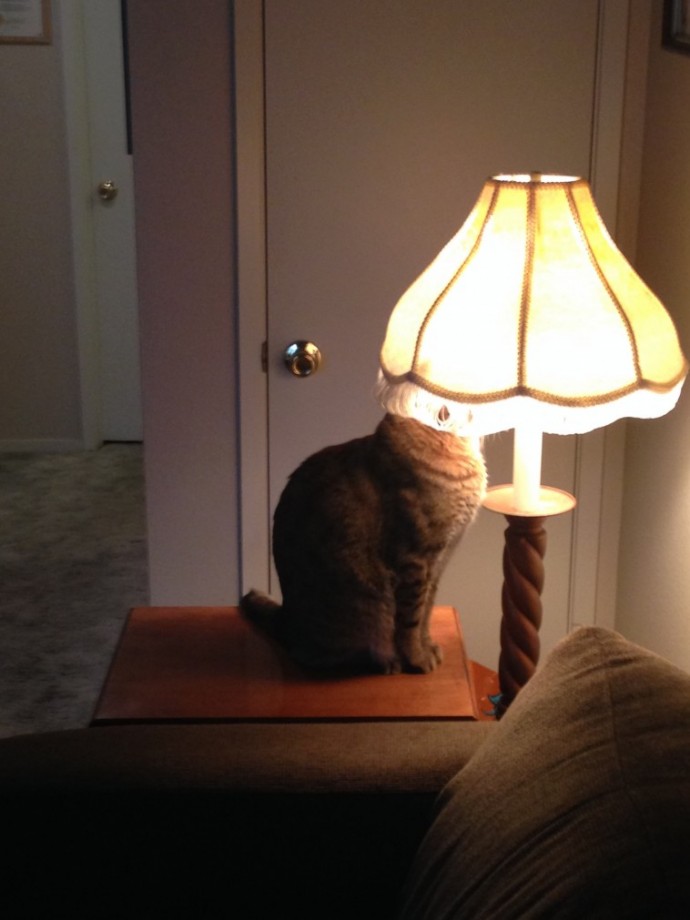 The researchers recorded every cat owner’s voice calling their cat, and then recorded four people calling the cat in the very same way, and observed the cats’ reaction to every voice, analyzing tail, head and ear movements, in addition to pupil dilation and general behavior. 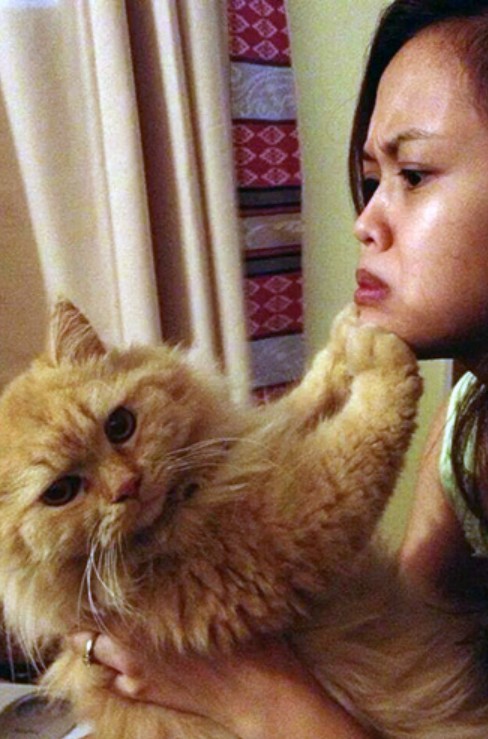 As expected, cats reacted more intensely to their owners’ voices, but most of them didn’t meow back and didn’t even bother following the direction of the voice. 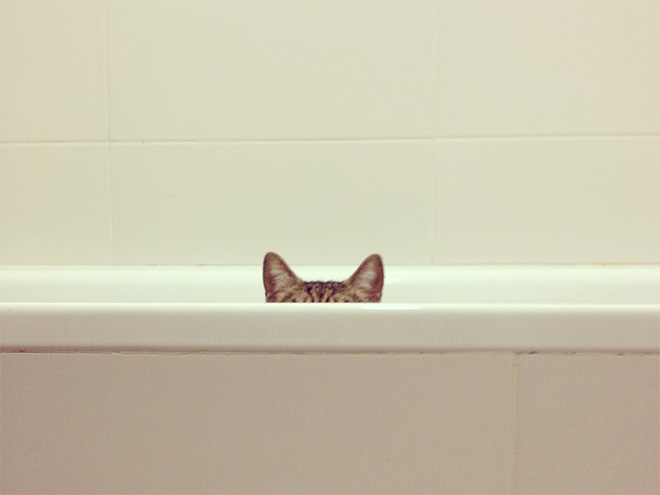 Basically, they clearly recognized the familiar voice of their owners, but willingly chose to ignore it. 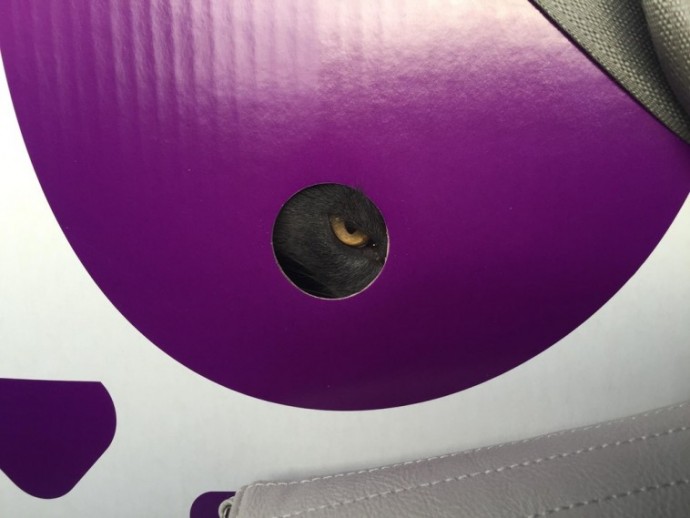 According to Saito and Shinozuka, the reason of this behavior dates back to thousands of years ago, when humans started to domesticate dogs and cats.
Over the centuries, humans trained dogs to obey to orders, but didn’t do the same with cats, and this is basically the reason why your cat never shows up when you call him, no matter if he’s hiding under your bed or into the sink.

They are naturally independent creatures, history made them this way. They do what they want, whenever they want, because we never really needed them to do anything different.
And as every other cat owner in the world already knows, this is exactly the reason why we all love them.