Photographer, journalist and filmmaker Lalage Snow realized some striking portraits of British soldiers, taken over a period of eight month before, during and after their operational deployment in Afghanistan.

As usual a picture is worth a thousand words, and the signs of the war are clearly visible on the soldiers’ faces.

Lalage’s project is named We are not dead, and on his official website (lalagesnow.com) you can read the caption written by each soldier. They speak of fear, being injured, losing a brother soldier, missing home, excitement, coming home, and what life is like on the frontline. 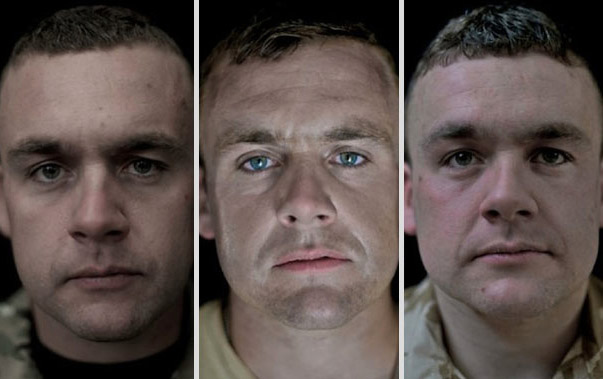 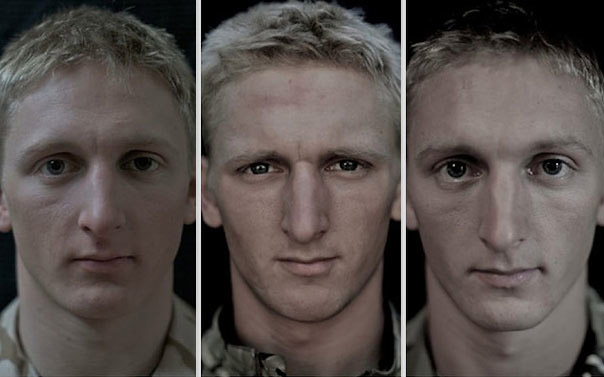 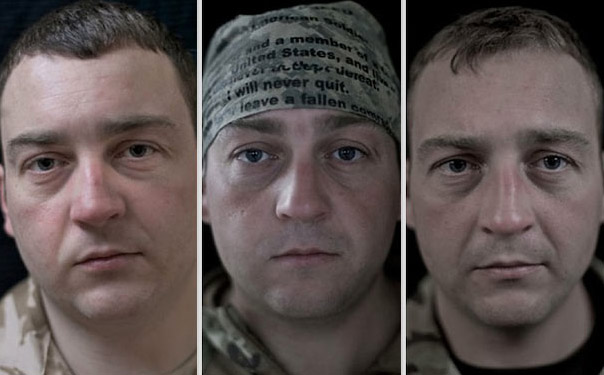 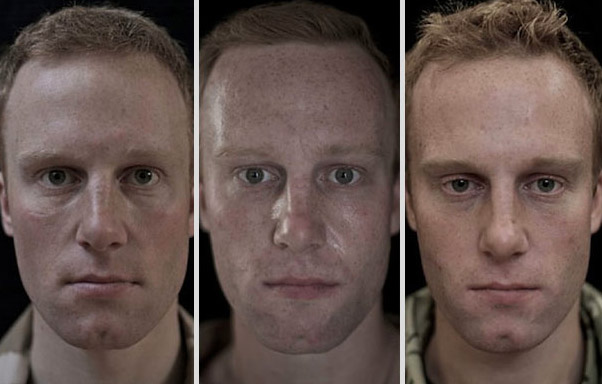 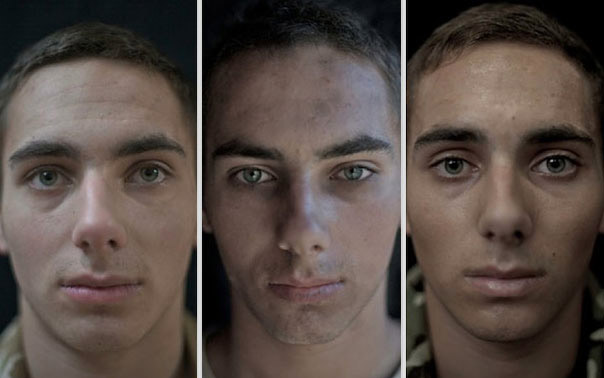 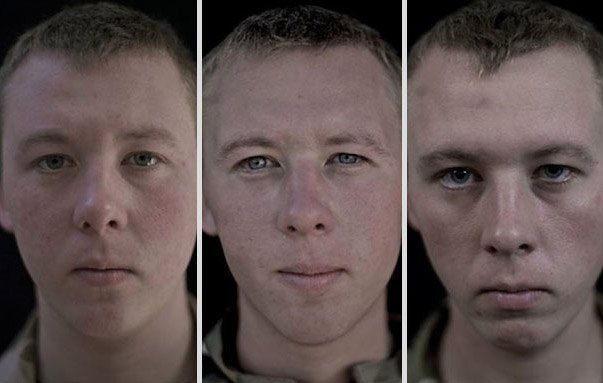 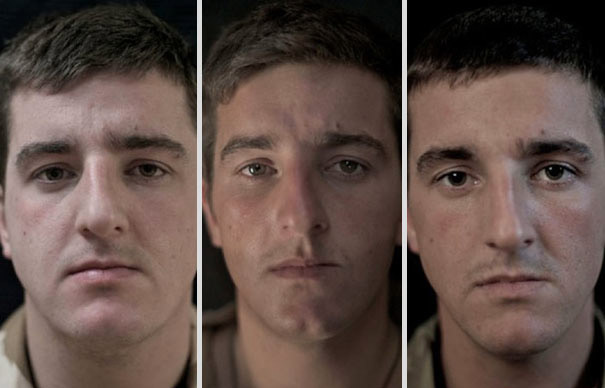 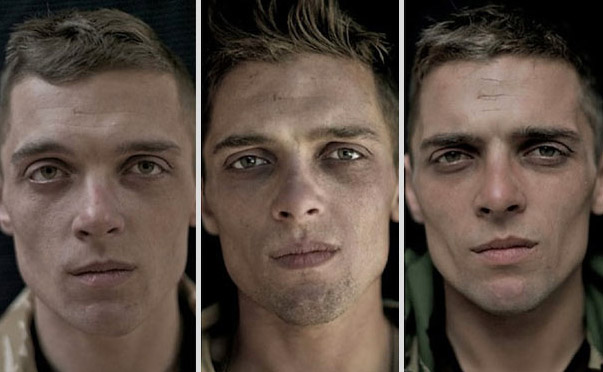 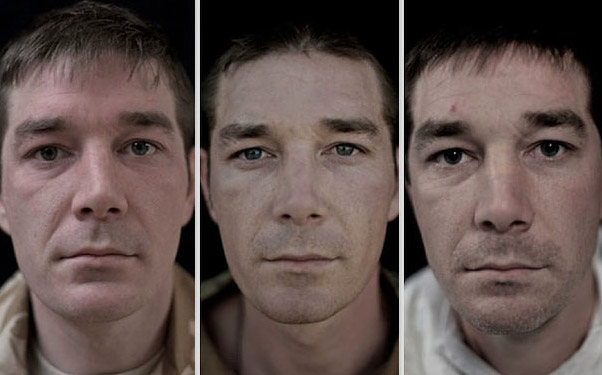 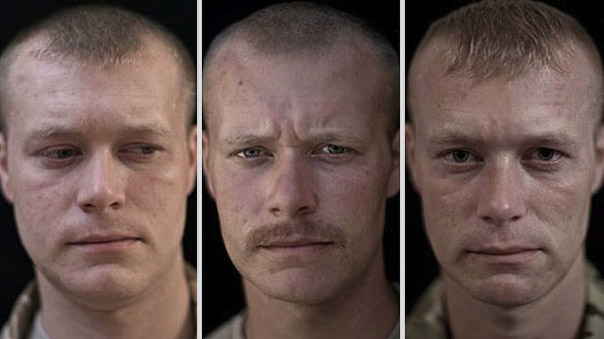 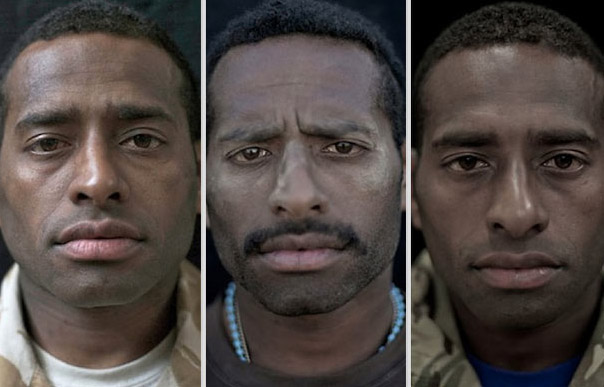 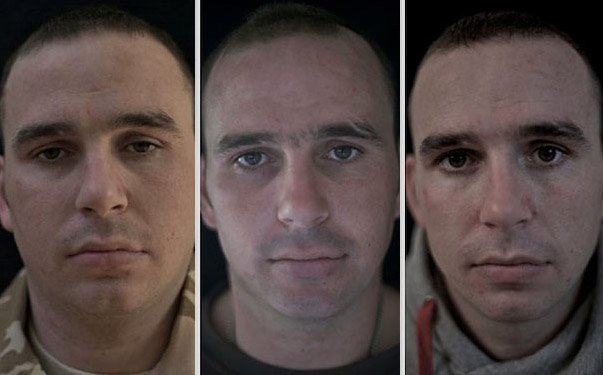 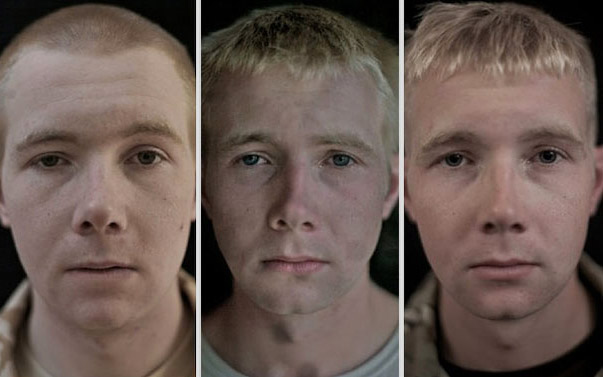 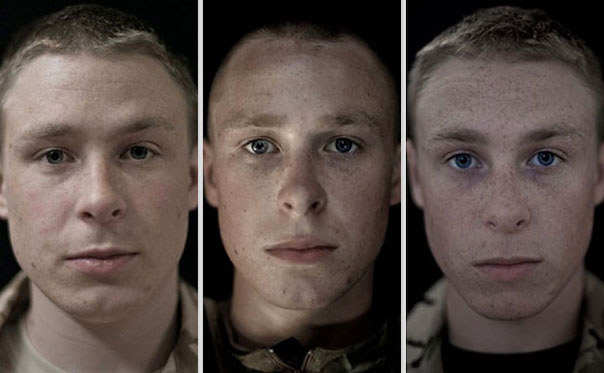