What goes around comes around, that’s what they say, and it looks like that’s what really happens.

A man in in Chongqing, China kicked away a stray dog to park his car right where the dog was sitting before he arrived, but he couldn’t imagine the dog had a particularly vindictive attitude.

What happened next is something we really didn’t see coming: the stray dog come back with some of his friends to get his revenge: they trashed the car by chewing up some of its parts, like the fenders and wipers.

A neighbor of the driver caught this all up on camera, and that’s how the man got to know who ruined his car. He almost couldn’t believe all the damage was done by revenge by a pack of dogs. 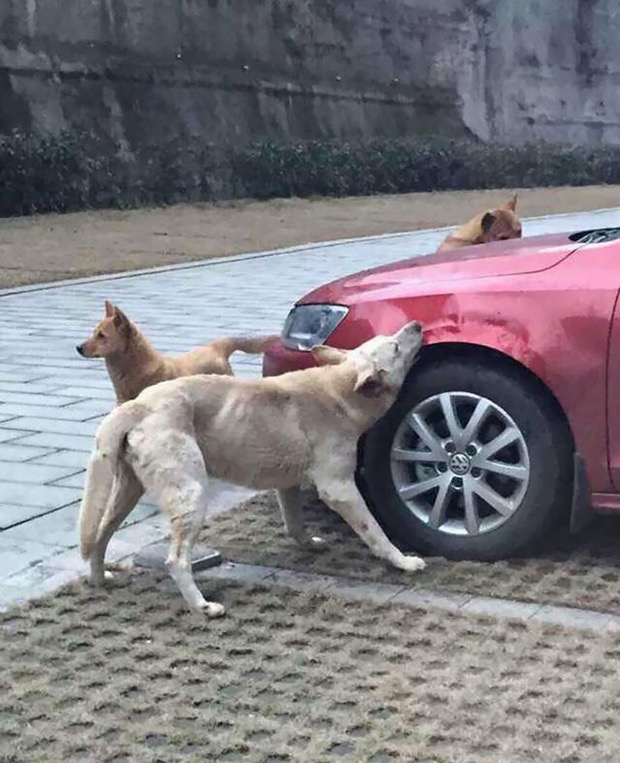 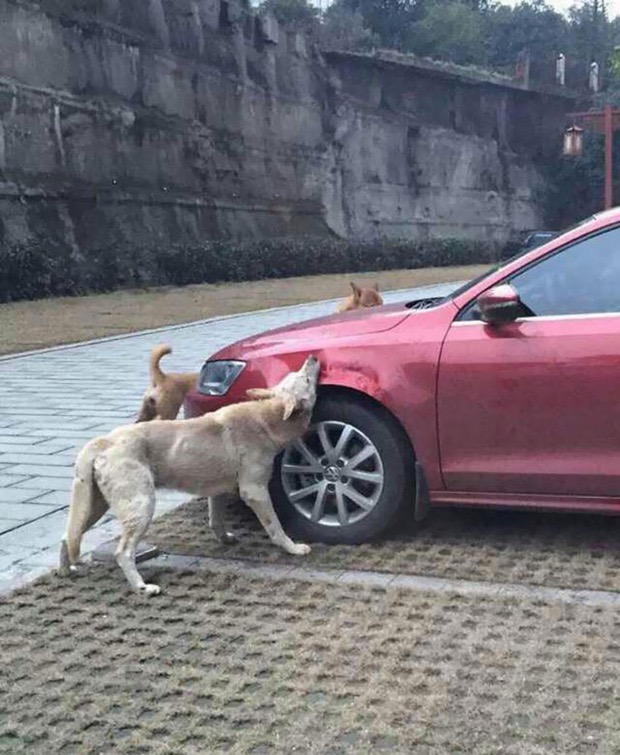 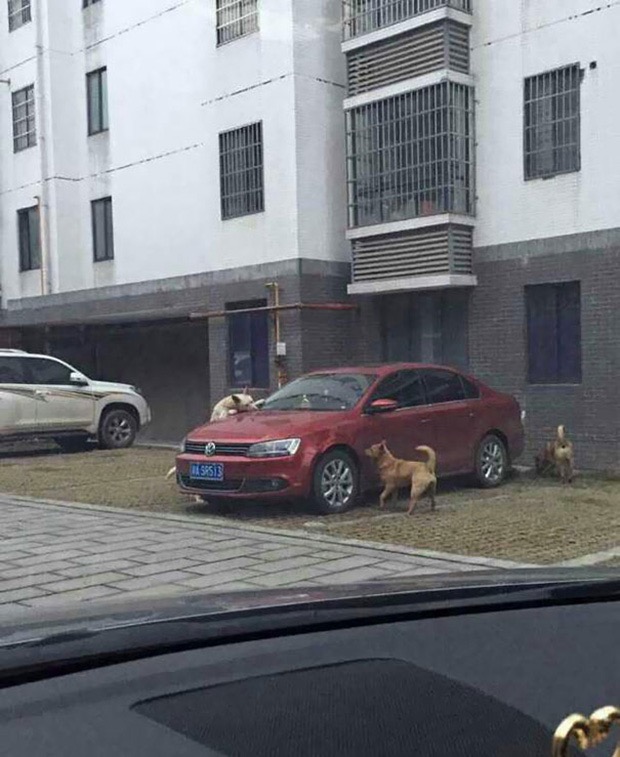 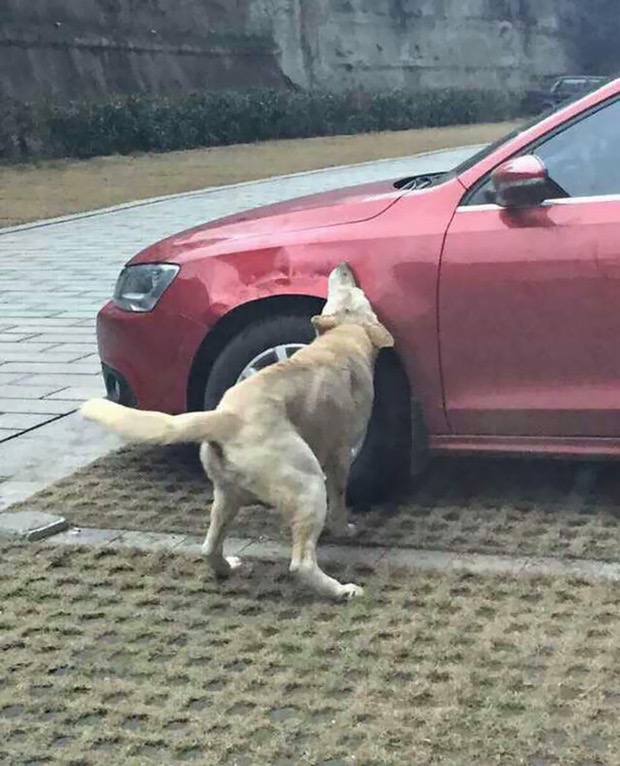