Stray dogs have a hard life. Without homes and caring families, they are left to fend for themselves in harsh and cold environments. Just like this golden retriever found wandering the streets in the Central Anatolia region of Turkey. Dog lover Ayberk Ayar, saw this golden retriever walking around with a small piece of bread in her mouth and took a picture of her. Ayberk wanted to know more about the poor dog, so he asked the locals in the area. The locals said that she had been wandering the streets for over two weeks. 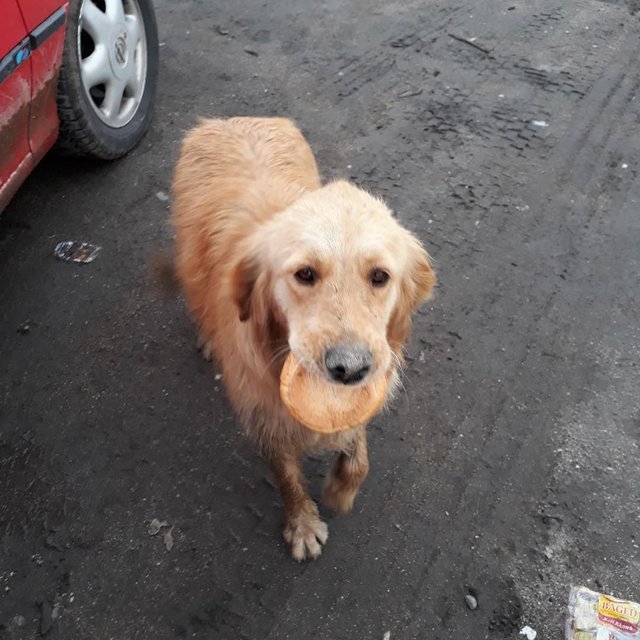 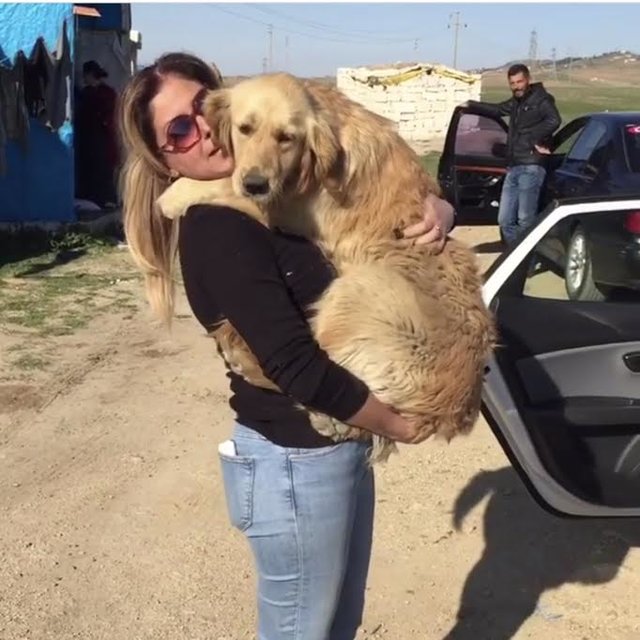 After tireless search efforts, the team finally located the last place she had reportedly been, but sadly the dog was no longer there. But the volunteers never gave up hope, they even searched harder for fear that another evil human might take her and abuse her. 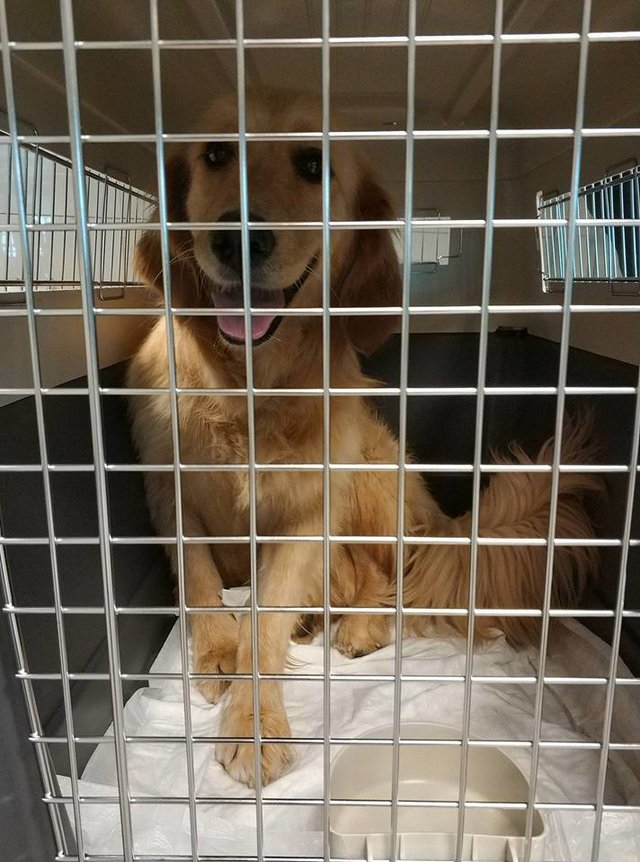 With hard work, dedication and help from the villagers in the area, they finally tracked down the retriever. She was inside a dark run-down shed with no food and water. 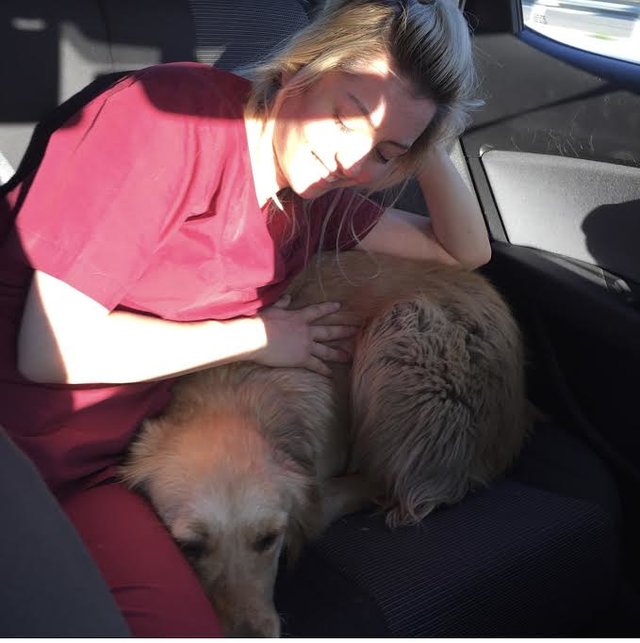 When the volunteers finally rescued the retriever from her deplorable condition, they gave her a new name for the new life that’s ahead of her – Harper. Knowing she was in safe hands, Harper didn’t hesitate to rest and relax in the volunteers’ car. 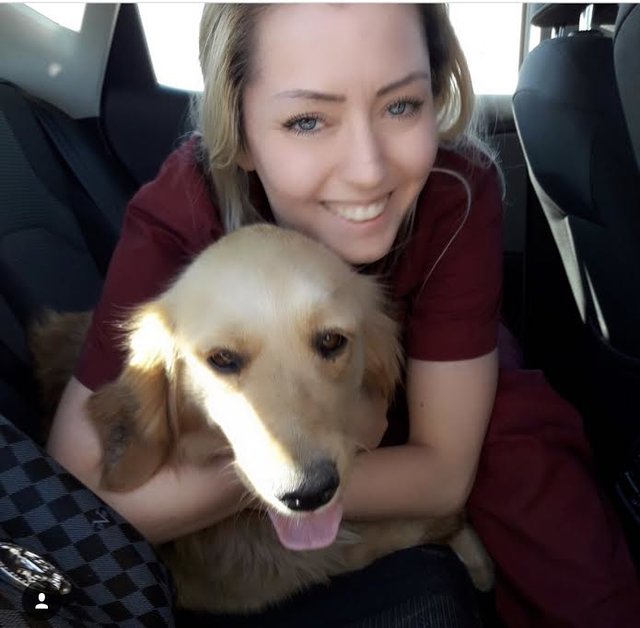 After spending time in Turkish foster care, Harper, together with the team from Rescuers Without Borders, hopped on a plane to San Francisco. 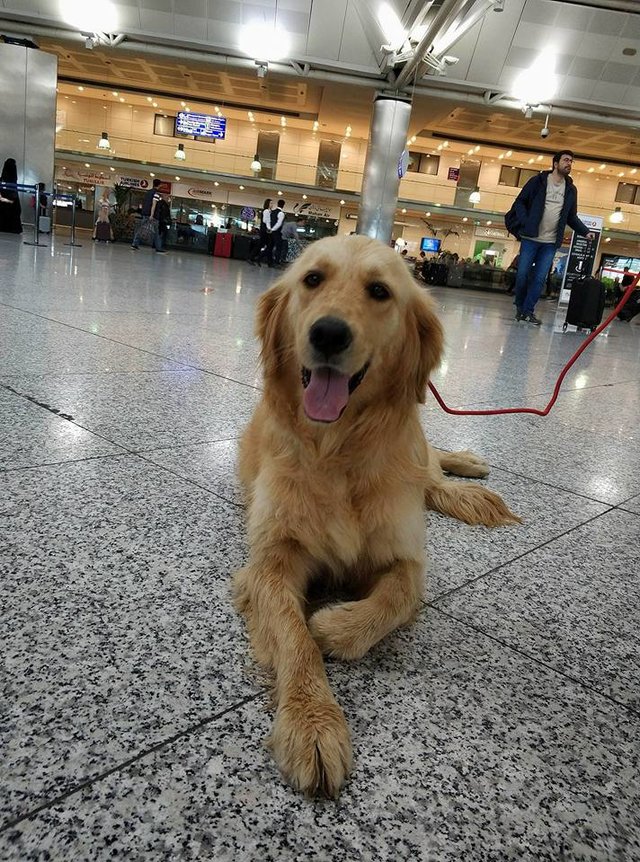 Excited to meet the dog she’d only seen in photos, Tracy and her husband traveled from Oregon to San Fransisco just to meet Harper. Although it was evident that living on the streets took a toll on Harper, the streets failed to strip Harper of the sweetness she had inside her. 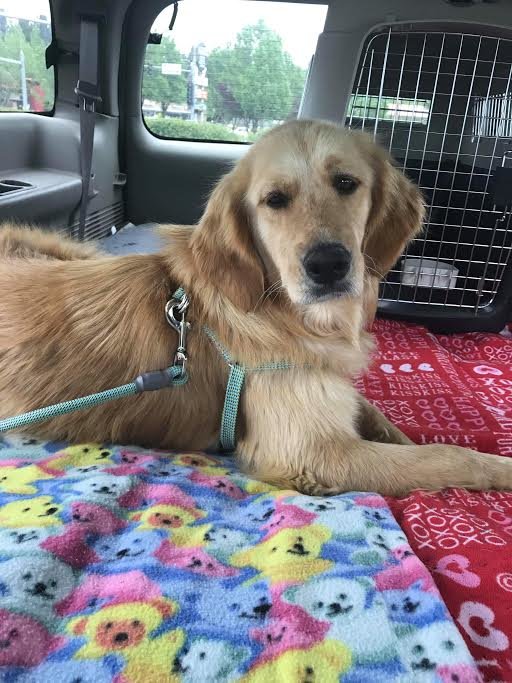 Even though Harper was in safe hands, Tracy couldn’t help but notice that Harper’s guard was still up. She would still try to stay awake even though she’s dead tired, as if to protect herself from oncoming attacks. She even hesitated to accept the food they offered her. 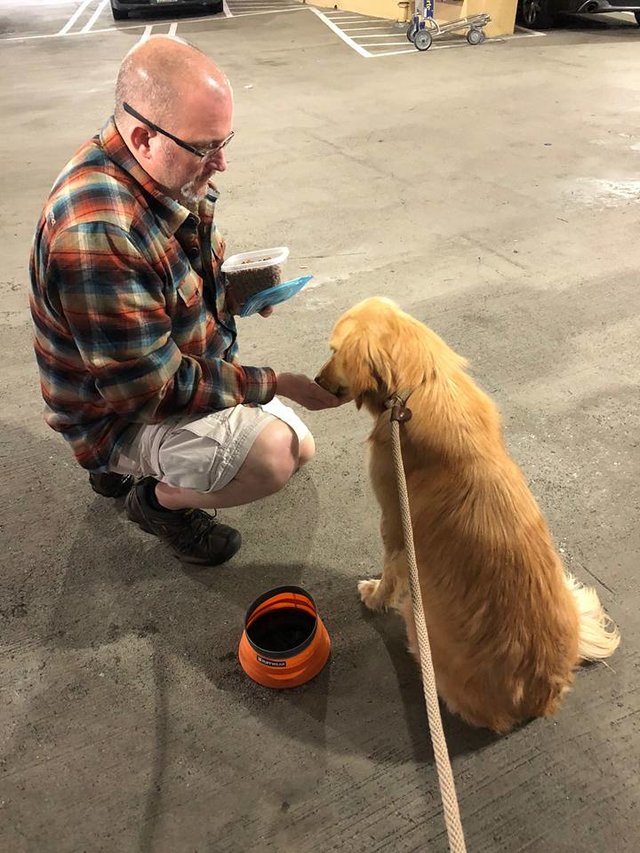 But just like any other rescued dog, Harper will need some time to adjust to her new living conditions. Now living in a foster home in Washington State, Harper has only started to enjoy her new life. 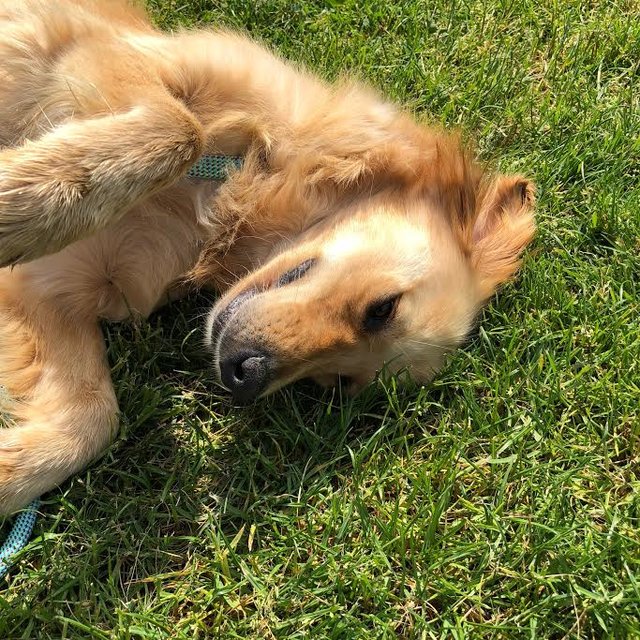 Although Harper is now in a better place, Tracy looks forward to Harper brightening the lives of a new family that’ll take her in. 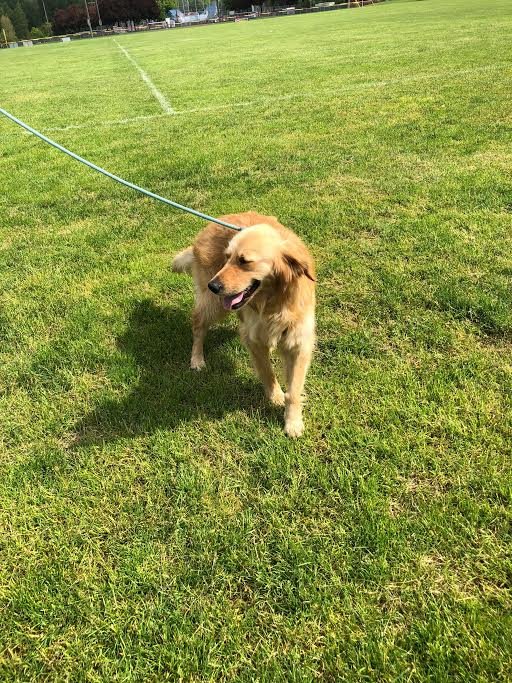