Dogs never fail to prove they are man’s best friend, like this rescue dog who saved his owner’s business from thieves. Two years ago, a stray dog was found in a gasoline station in Tamaulipas, Mexico. The staff decided to adopt the dog and named him Randy. They took care of him, fed him and had him vaccinated. He’s well-loved by the staff and the customers, too, and some customers choose to refuel at that gas station mostly because of the presence of a cute dog.
Randy repaid their kindness in a major way, and a surveillance camera was able to capture the whole thing. One night, two armed thieves went to the gasoline station and forced the attendant to open up the office where they keep the money. Randy, who was sleeping at the station, was waken up by the commotion, and immediately rushed to attack the robbers and successfully pushed them away.
Randy’s human family was obviously proud of him and his courage, and this story proves that it’s indeed a blessing to have a dog at a workplace.
(h/t: thedodo)

A stray dog started showing up at a gasoline station in Tamaulipas, Mexico, so the staff decided to adopt him and named him Randy. 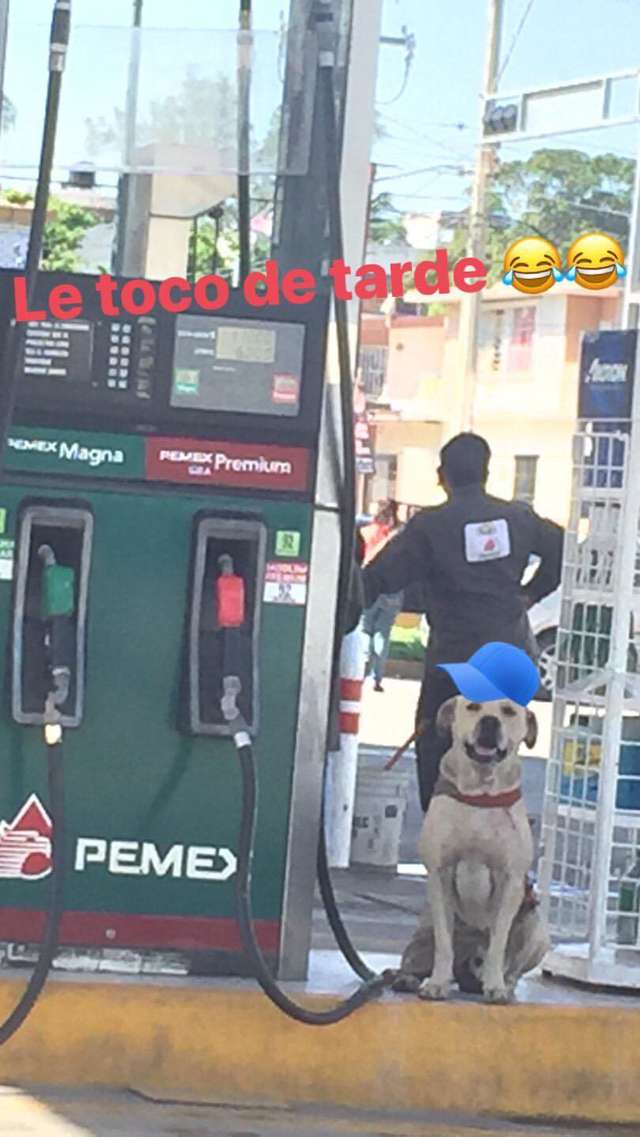 One night, two armed thieves attempted to rob the gasoline station. The robbers ordered to open the office where the staff keeps the money. 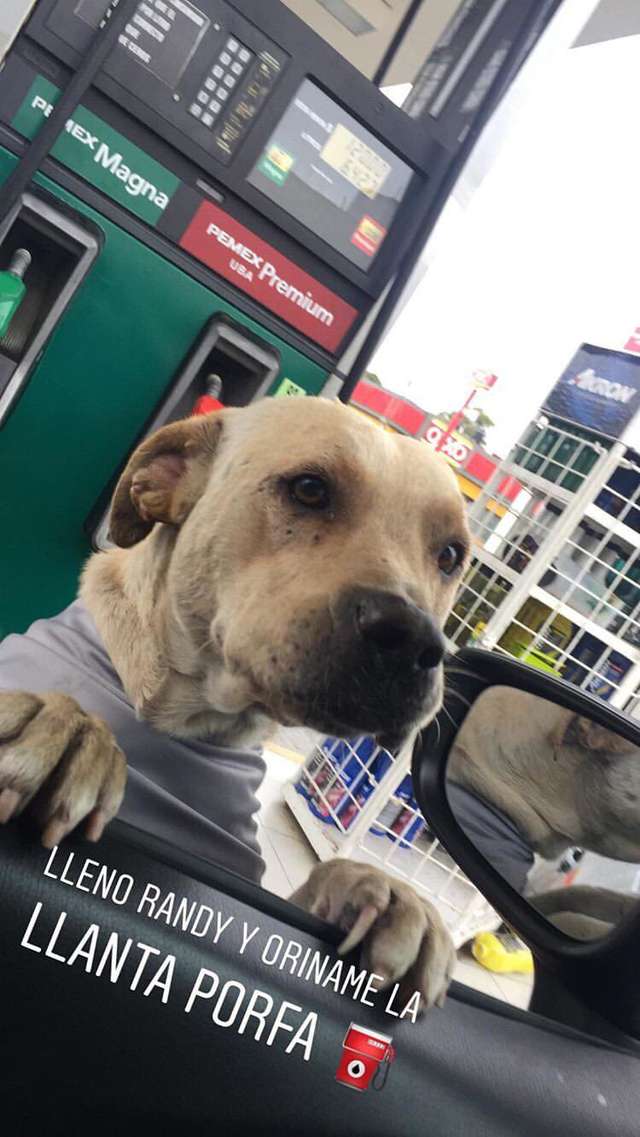 Randy, who was sleeping at the station, woke up and immediately came to the rescue. He helped the attendant and successfully drove the robbers away.