Cats are tough animals with their famed 9 lives. We catch them on our roofs, street alleys, under stairs, and anywhere they can find warmth. Notoriously quick to breed, mother cats give birth to many litters simultaneously. The are fiercely protective, but unfortunately they aren’t always able to find a safe place to give birth and nurture their kittens. 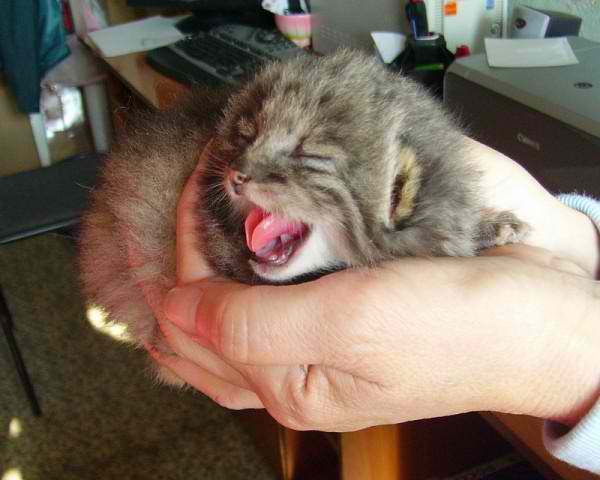 A Russian farmer found four newborn kittens in his barn

It was just another normal day for a Russian farmer when he found what he thought were 4 stray kittens in his barn. He decided to take care of them when he noticed something odd. They didn’t look like the regular domestic cats, and they had a strange fur too. On a closer look, he was able to figure out that they were no ordinary house cats. Nonetheless, he knew they required proper care and nutrition to survive. 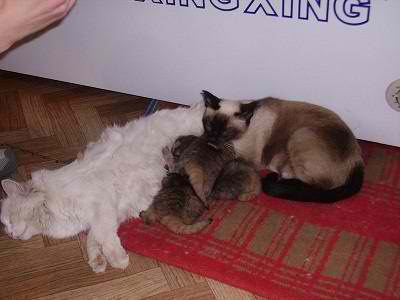 He sought professional help for the kittens

He then called the Daursky Nature Reserve close to his farm. They identified the kittens as Pallas’ cats or Manuls. Manuls are wild cats native to Central Asia, widely considered as among the earliest ancestors of house cats. They are about the same size, but with stockier build and a distinct speckle to their fur. Upon discovering the truth about the kittens, the Reserve took them back to their headquarters to take care of them. 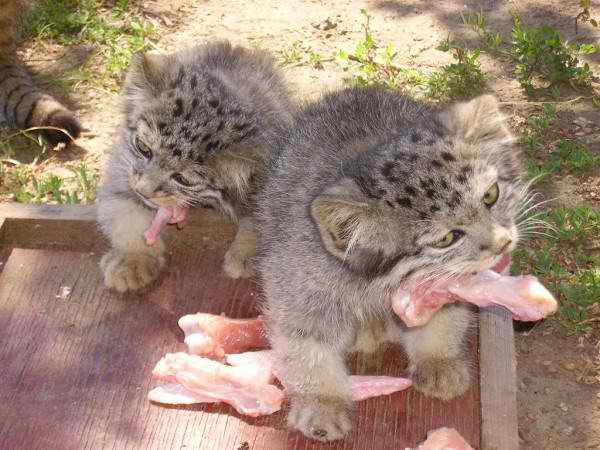 With the absence of their mother, the Manul kittens needed to be fed. The rescue team worked on getting 2 domestic cats to feed the Manuls and it worked. Soon the kittens were well-fed and satisfied. However, in their first month, they started showing signs of toxoplasmosis. They had to be isolated and taken care of by a human foster mother.

They eventually got better and were released into the wild

Having grown up and conquered illness, the rescue team had to make the decision to release the Manuls back into the wild. They had become more feral and dangerous to humans and they needed to be reintroduced to their natural habitat. 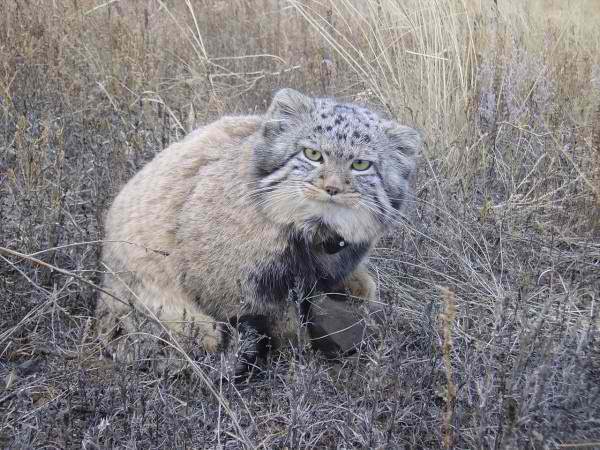 After a first failed attempt during winter, the Manuls’ reintroduction to their habitat finally became successful in the spring

When they were first reintroduced into the wild during winter, they grew too thin and frail from the lack of food. They had to be taken back and nursed back to health. Finally, during spring, they were healthy enough to be brought back outside. Spring also provided a mild enough season for them to adjust back into the wild. 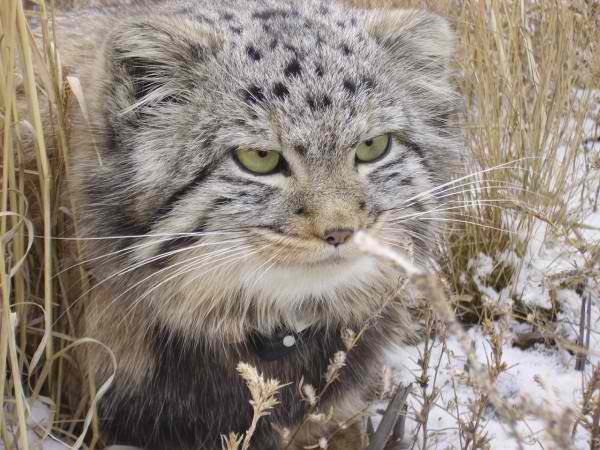