Every once in a while a brilliant idea shows up on the web. Sometimes everything remains a scratch on a piece of paper, and sometimes a revolutionary project finds some funding and sees the light a few month later.

We don’t know if this project will be feasible or not, for sure the design is still a bit raw, but the idea that stands behind it is definitely revolutionary.

This idea is founded on the basis that every 2 or 3 years our mobile phones become obsolete just because one or two parts of them break or don’t work anymore in a proper way.

Dave Hakkens developed this idea of a modular mobile phone, whose parts are formed by blocks of a specific measure and could be detached and replaced independently of the others. This way we could replace an obsolete camera, or a battery that has now exhausted its potential. Even the screen may be removed en bloc and replaced with a new and more powerful one without any effort.

For sure right now this idea sounds a bit utopian, but who knows, maybe one day we’ll all have a modular cell phone in our pocket. 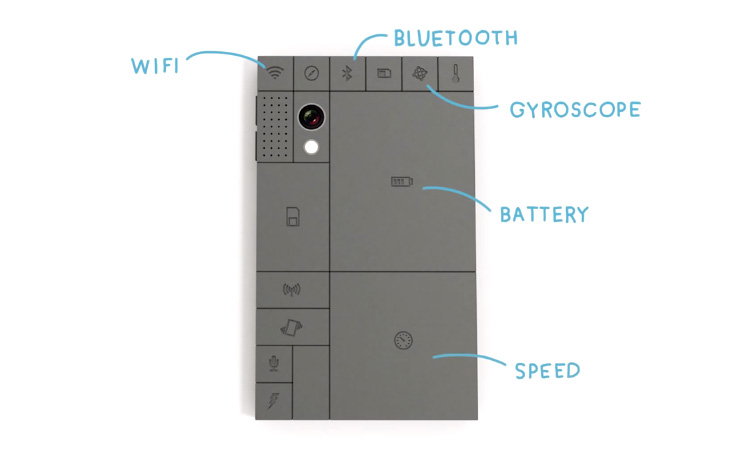 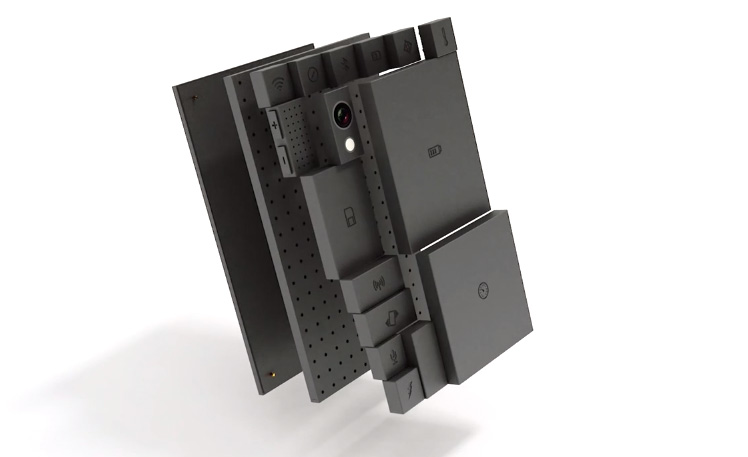 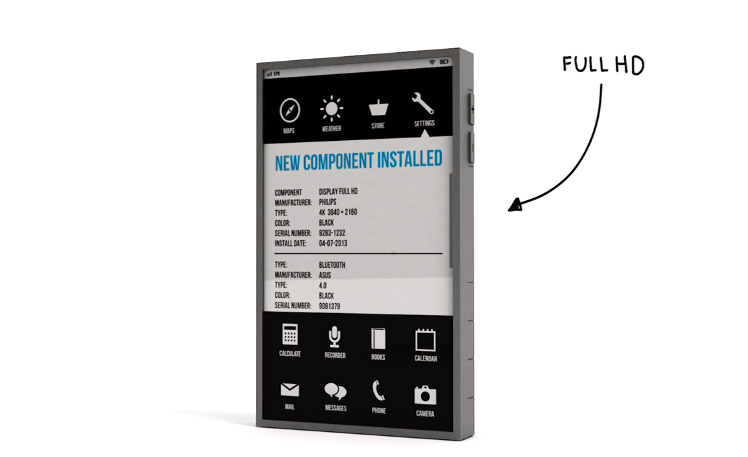