Pets are an important part of the family, and most people treat them just like humans. Unfortunately, even if animals are such an important part of our life for most of us, there are still people who hurt them on purpose, and too often they just get away with it.
Two lawmakers from Florida, Congressman Vern Buchanan and Ted Deutch, are proposing a bill that aims to turn animal cruelty into a federal felony.
Today, federal law punishes animal cruelty only if people film and sell videos of the act, but hopefully things are going to change soon.
If the bill will be approved, the PACT Act, acronym of Preventing Animal Cruelty and Torture, will allow authorities to prosecute the abusers, because they have federal jurisdiction, and acts like burning, drowning, crushing, impaling, suffocating, or sexually exploiting animals will be punishable by arrest. The PACT Act will contain some exceptions that will allow hunting.

Animals are part of our daily life, and rightfully so, they are treated like family by most of us. Unfortunately though, there is still people who hurt them on purpose. 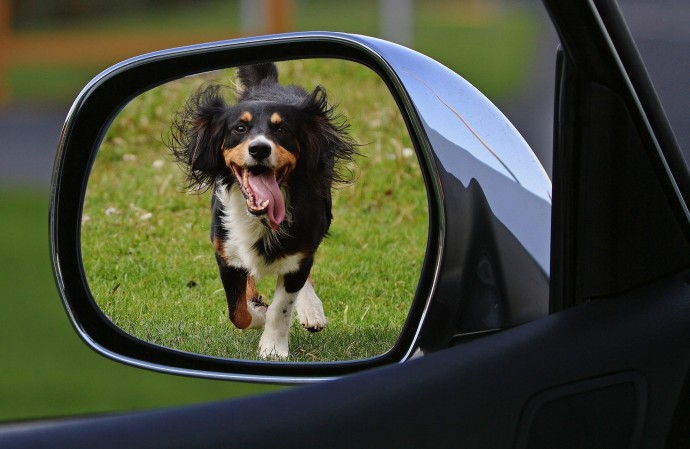 Congressman Vern Buchanan and Ted Deutch, both from Florida, are proposing the PACT Act. 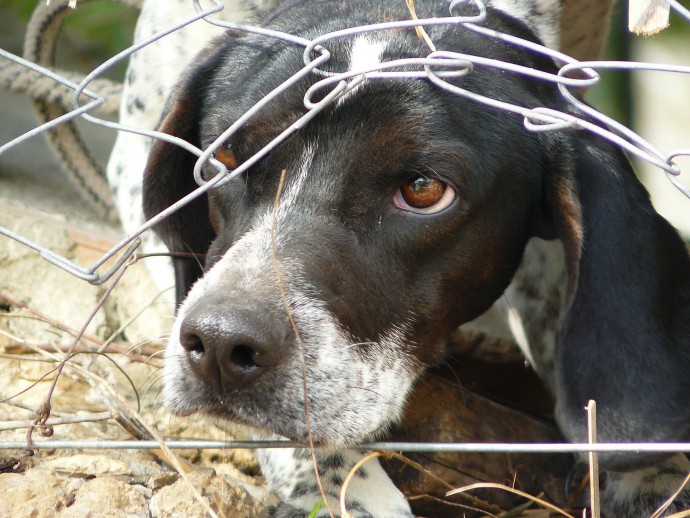 The PACT Act will turn animal cruelty into a federal felony. 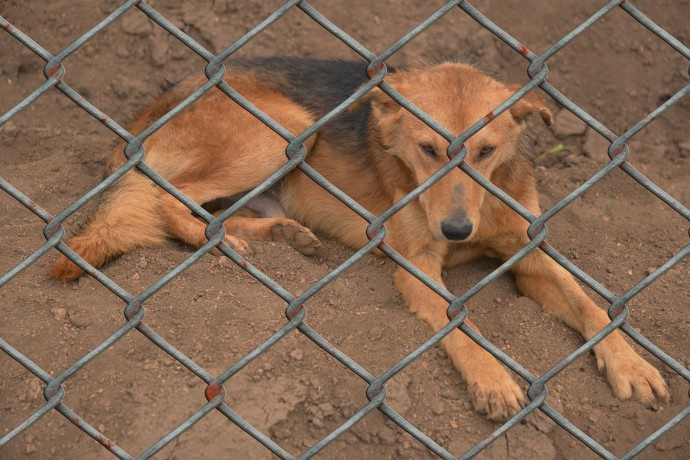 Today, federal law punishes abusers if they create or sell videos of the act. Under the PACT Act, things like drowning, impaling, crushing, burning, suffocating, and sexual exploitation will be punishable by arrest. 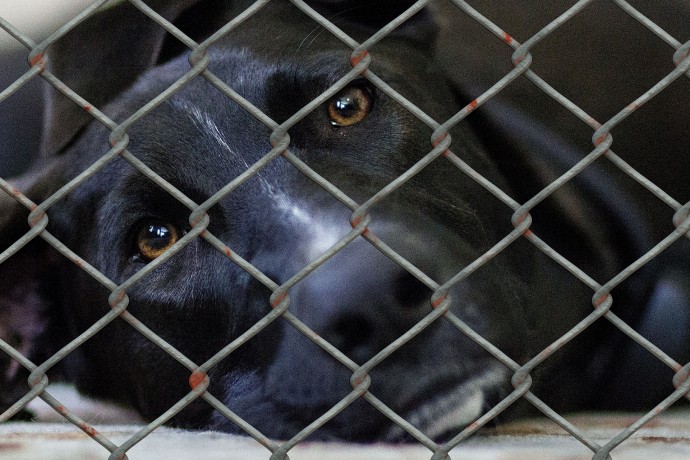 Anyone who gets convicted of violating the Act might face hefty fines, felony charges, and up to 7 years in prison. 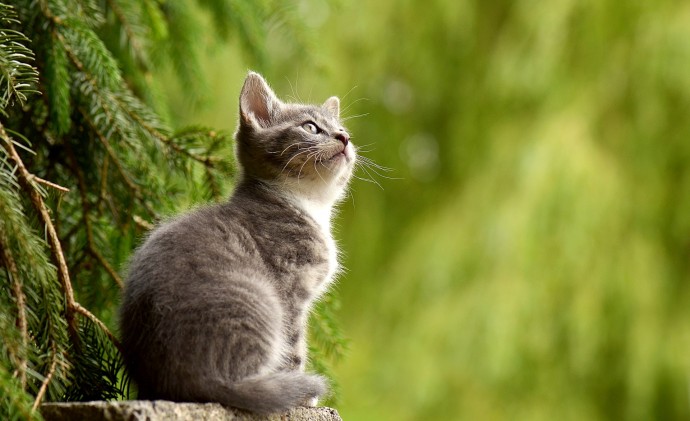