While here at Just Something we are absolutely against vandalism, we must admit that sometimes there is just a thin line marking the border between vandalism and creativity.
Monuments from the Soviet era are often destroyed by former Soviet republics, but a Soviet star still on display in Voronezh, Russia, faced a different fate: vandals turned it into Patric from SpongeBob.
The authors of this gesture, that will cost the city of Voronezh a restoration fee of $ 1,500, could face up to 15 days in detention if the police finds them.
(h/t: boredpanda, photo credits: Vladimir Malder) 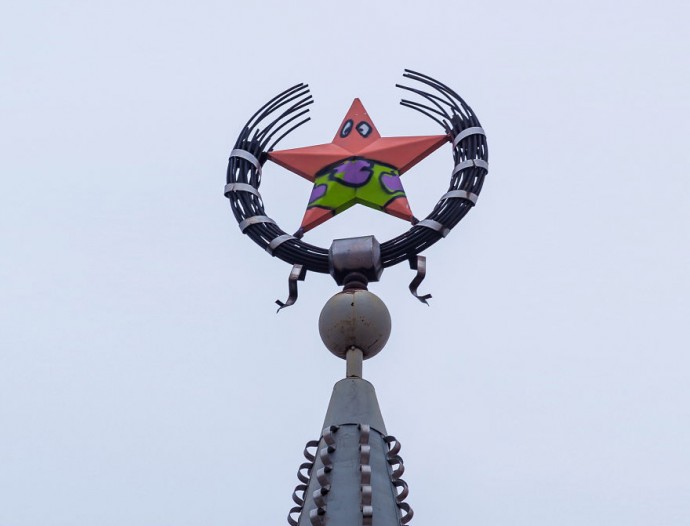 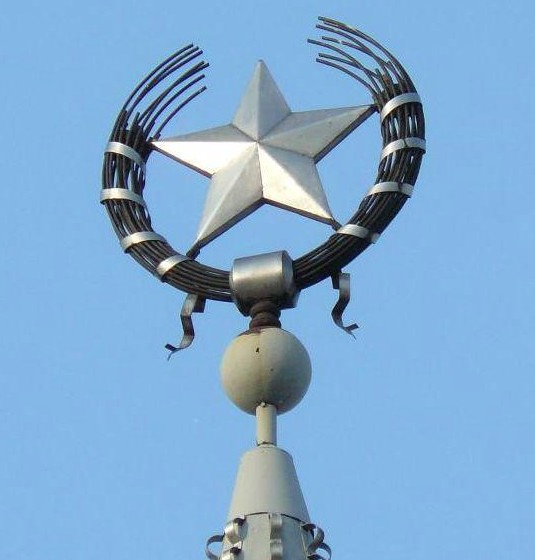 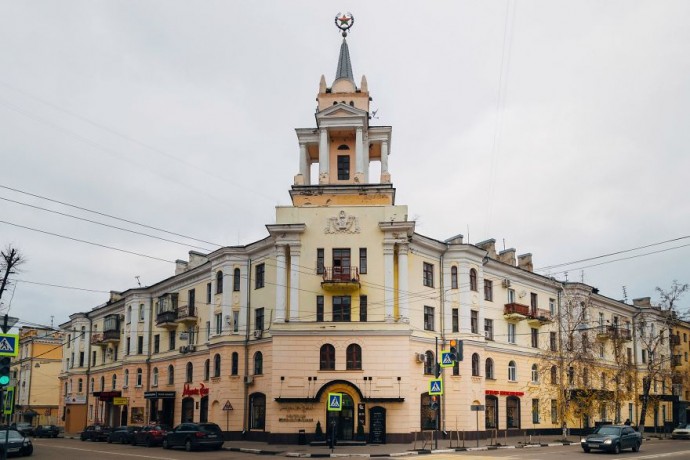 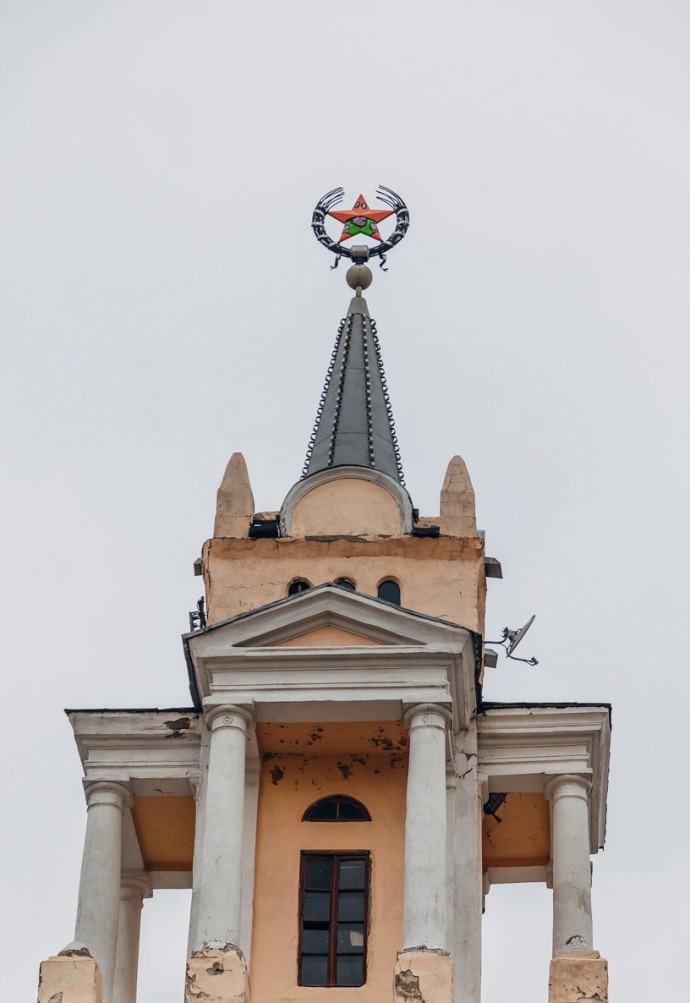 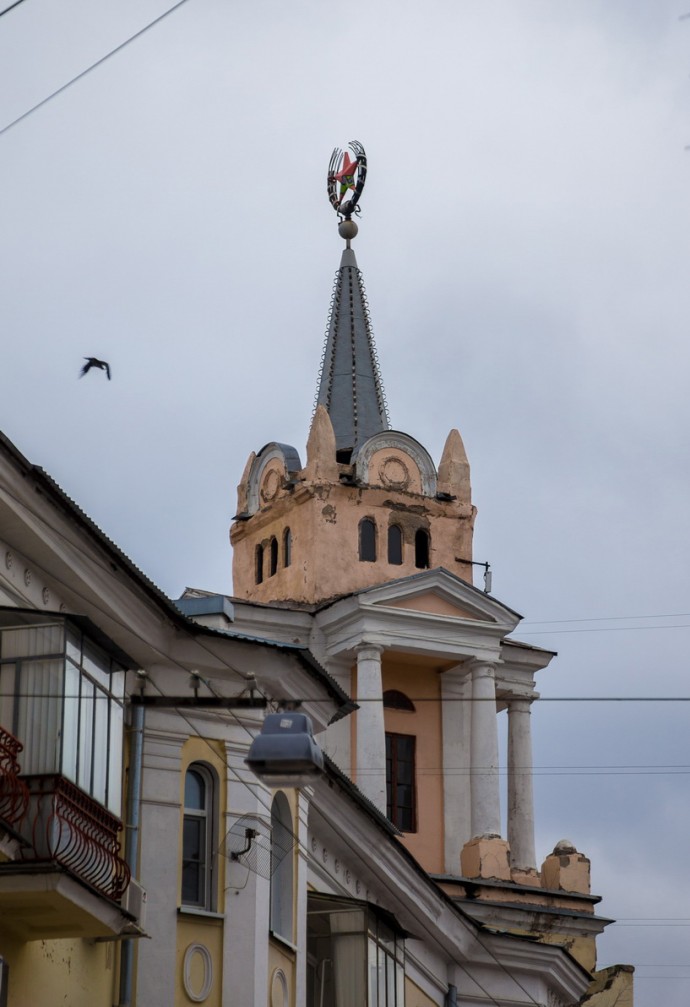 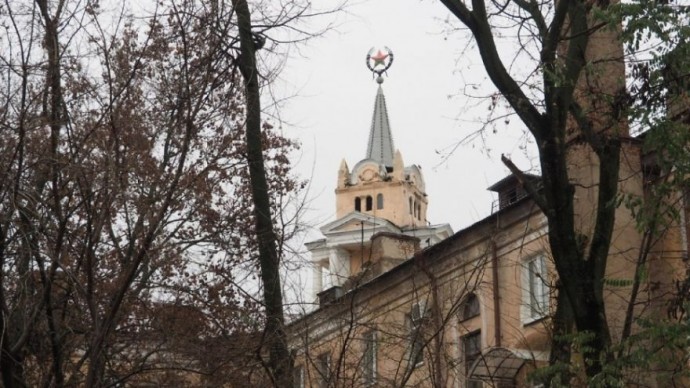 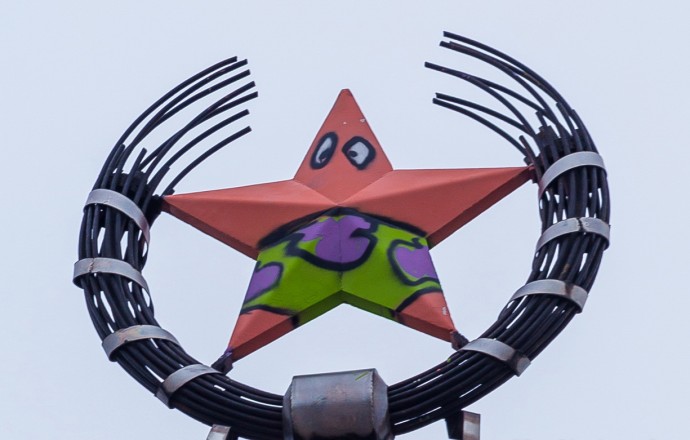