Swimming is a great way to cool down during the summer and a fun activity for when family and friends come over. Pools are fun and all, but sometimes we overlook how dangerous they are for our animal friends.

Rich Mason, being the wildlife biologist and nature lover that he is, became interested in this issue when a friend of his casually talked about how many frogs are dying in his swimming pool. Bothered and looking for a way to further protect wildlife, Mason looked at several tools that were available on the market.

He has tried many: a product clipped to an in-pool ladder rail, another one to keep animals from falling into the pool, and another designed for larger pets. What was needed was a tool to bridge the gap from the water to the edge of the pool, and something that could work for insects, birds, lizards, and tiny mammals, since the pool is a real deathtrap for them. All these animals aren’t house pets, which is probably why they are getting less attention. Yet, they are part of the wildlife and are crucial members of the ecosystem. As a wildlife biologist, Mason made it his goal to save as many small animals as possible, while pool owners are still able to enjoy their swimming pools to the fullest. Thus, the awesome invention.

FrogLog is basically an escape ramp designed for small animals trapped in swimming pools. It can save any tiny animal weighing up to one pound.
When animals enter a body of water, specifically a swimming pool, their instinct is to swim toward the pool’s walls in an attempt to escape. They will circle around the pool walls to seek a way out. Most animals aren’t able to escape the gap between the water and the edge of the pool. This is where they get trapped, since there is no way to escape the water easily. When the animals get tired, they either drown or chlorine gets into their bloodstream, which will eventually kill the animals in the water. FrogLog enables the animals to escape using the floating platform and mesh ramp which lead them up and out of the pool.

Over the years Mason slowly upgraded FrogLog according to the feedback received from customers. So far, it has been received well with a 94% effectiveness rating. Pool owners have raved about its effectiveness and also how easy it is to set up and clean, making it easier for pool owners to add it to their swimming pools. It’s available for $19.99 here. 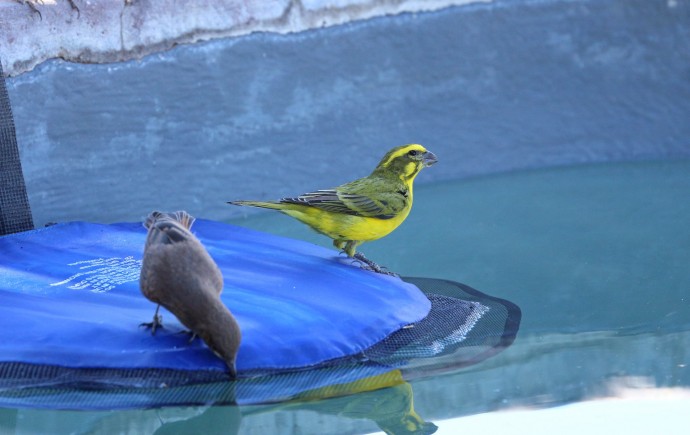 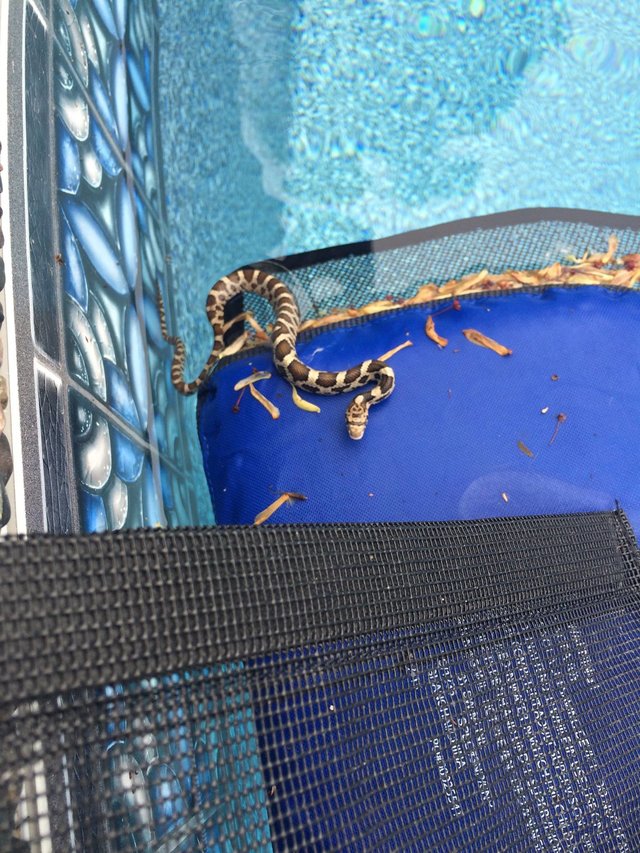 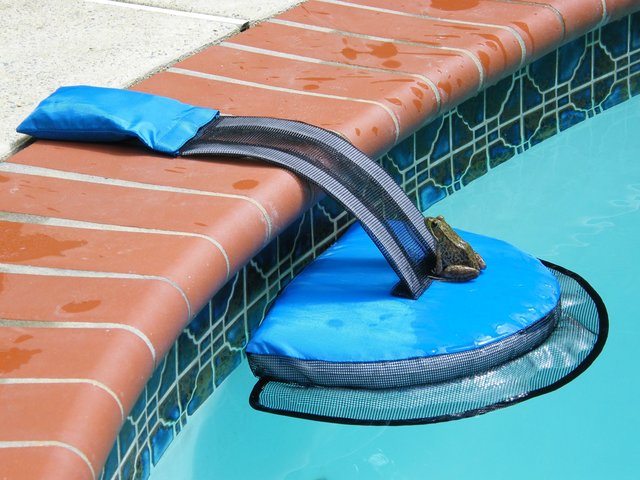 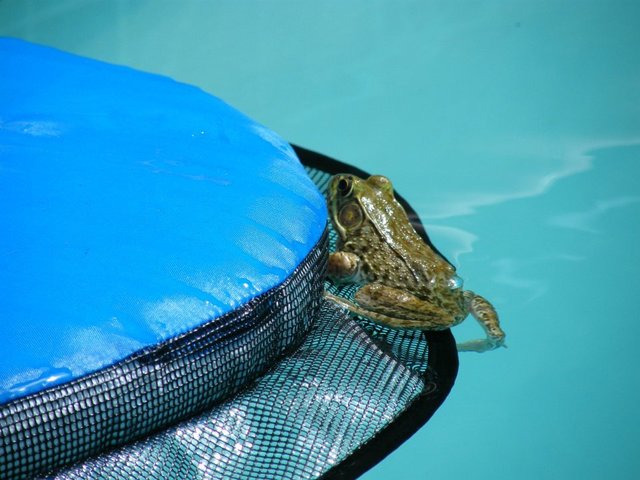 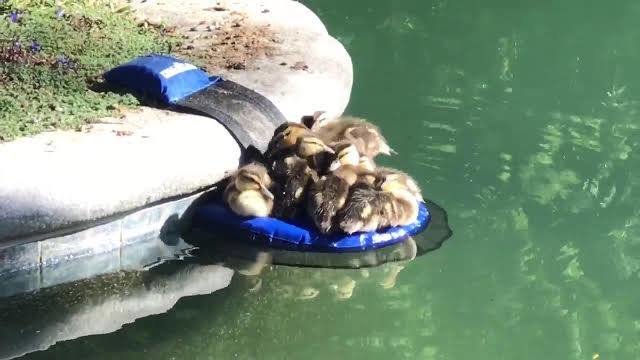 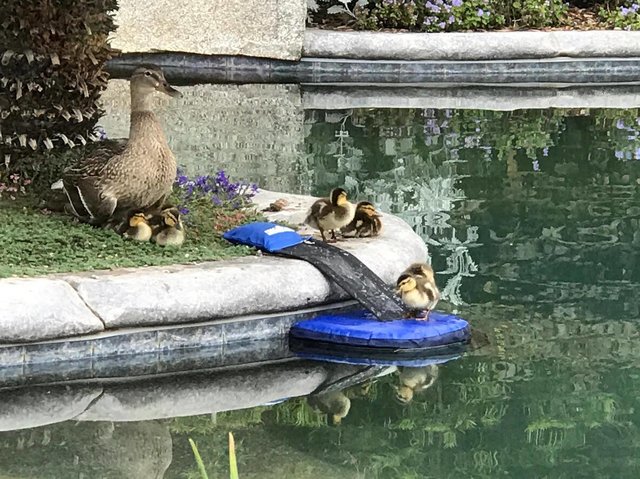 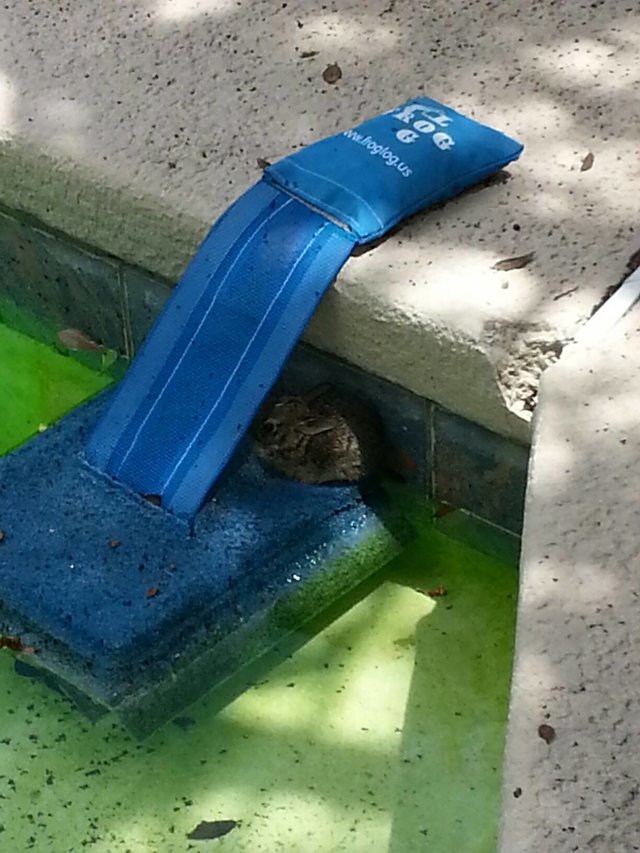 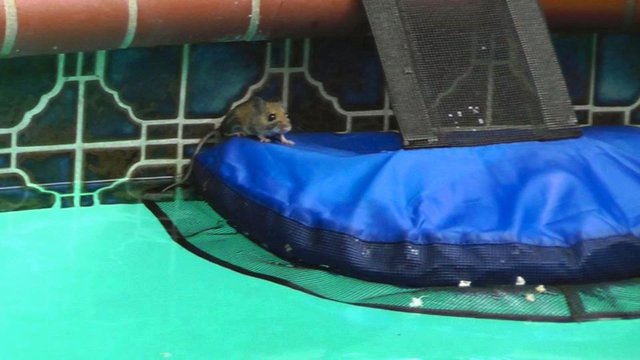 Watch FrogLog in action below