Beautiful sports photos are everywhere on magazines and websites these days. But if you take a closer look, you’ll notice that they all look pretty much similar to each other. This happens because sports photographers must all capture the action from quite the same point of view, and they use quite the same equipment.
American photographer Joshua Paul stands out from the crowd by using a 100-year-old Graflex 4×5 camera. Sure, it won’t take 20 photos per second and capture the perfect moment during an accident, and it won’t zoom with a 600mm optic neither, but when it comes to storytelling, this camera’s soul really comes out.
And this is what Joshua is interested in, he doesn’t care too much about action, what he really wants it to depict the sport itself, he wants to tell a story. He wants to portray the people, the moment, the atmosphere.
When you use such a kind of camera, you have to carefully think about the photo you are about to shoot, the angle, the light, everything.

Joshua started photographing F1 almost casually 5 years ago, when he decided to cover the Spanish GP when he was in Barcelona for a Blur concert, and he quickly became passionate about the racing Circus. So passionate that he also launched Lollipop, a magazine for GP enthusiasts.
Take a look at some of our favorite pick from Joshua’s work below, and don’t forget to take a look at his Instagram and the Lollipop Magazine website.
(h/t: ufunk) 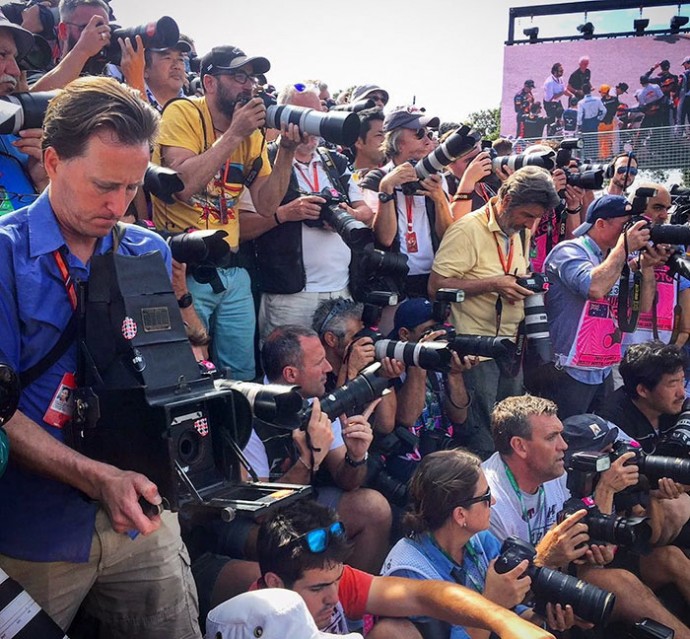 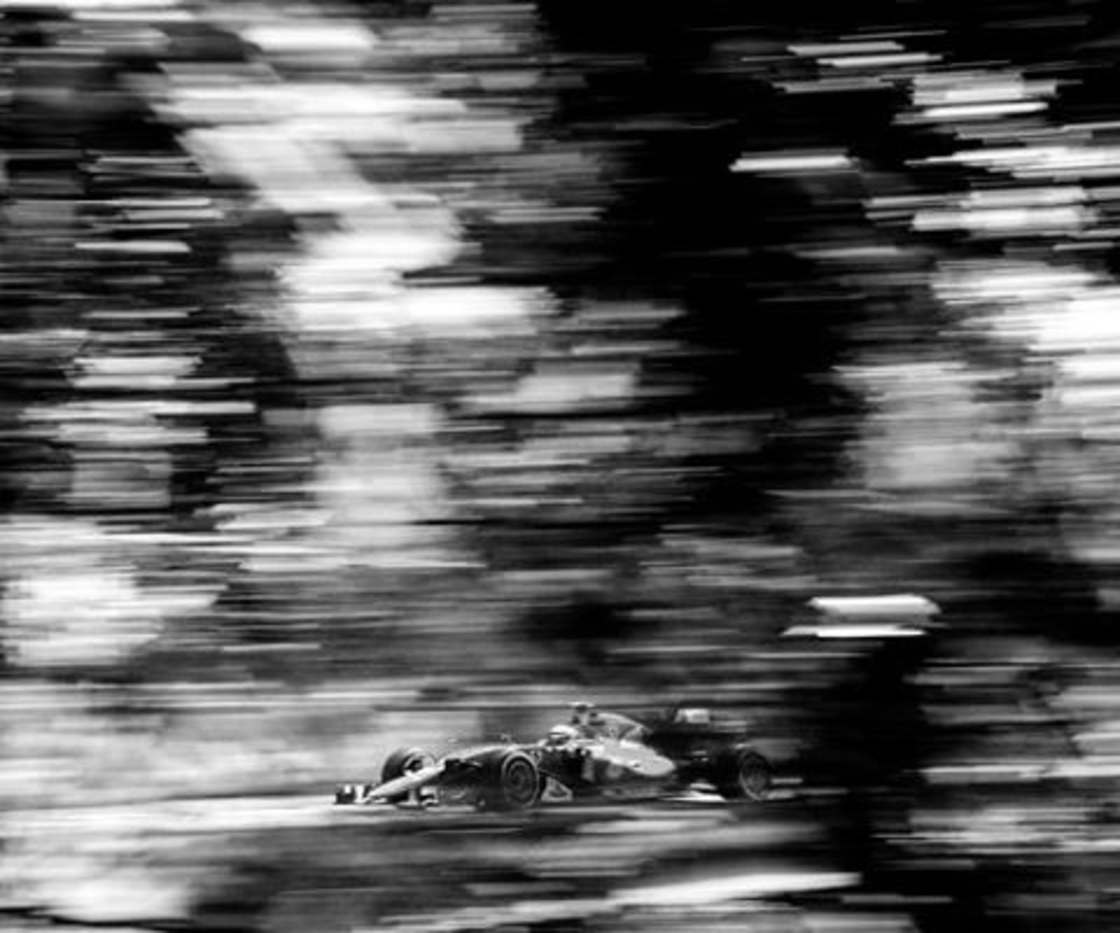 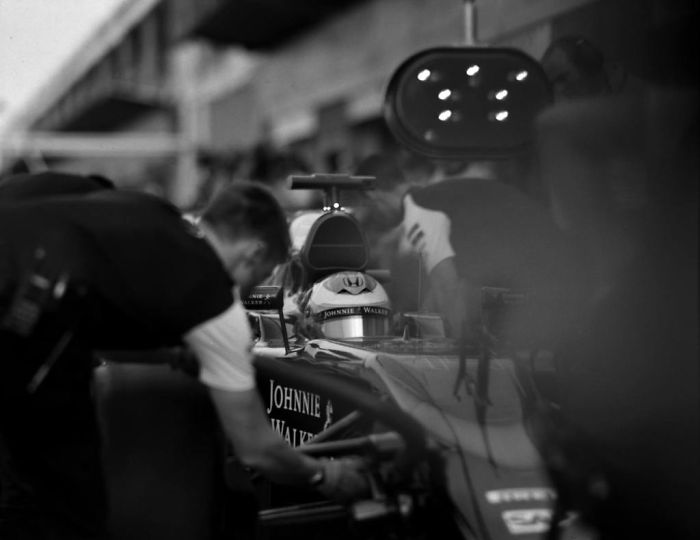 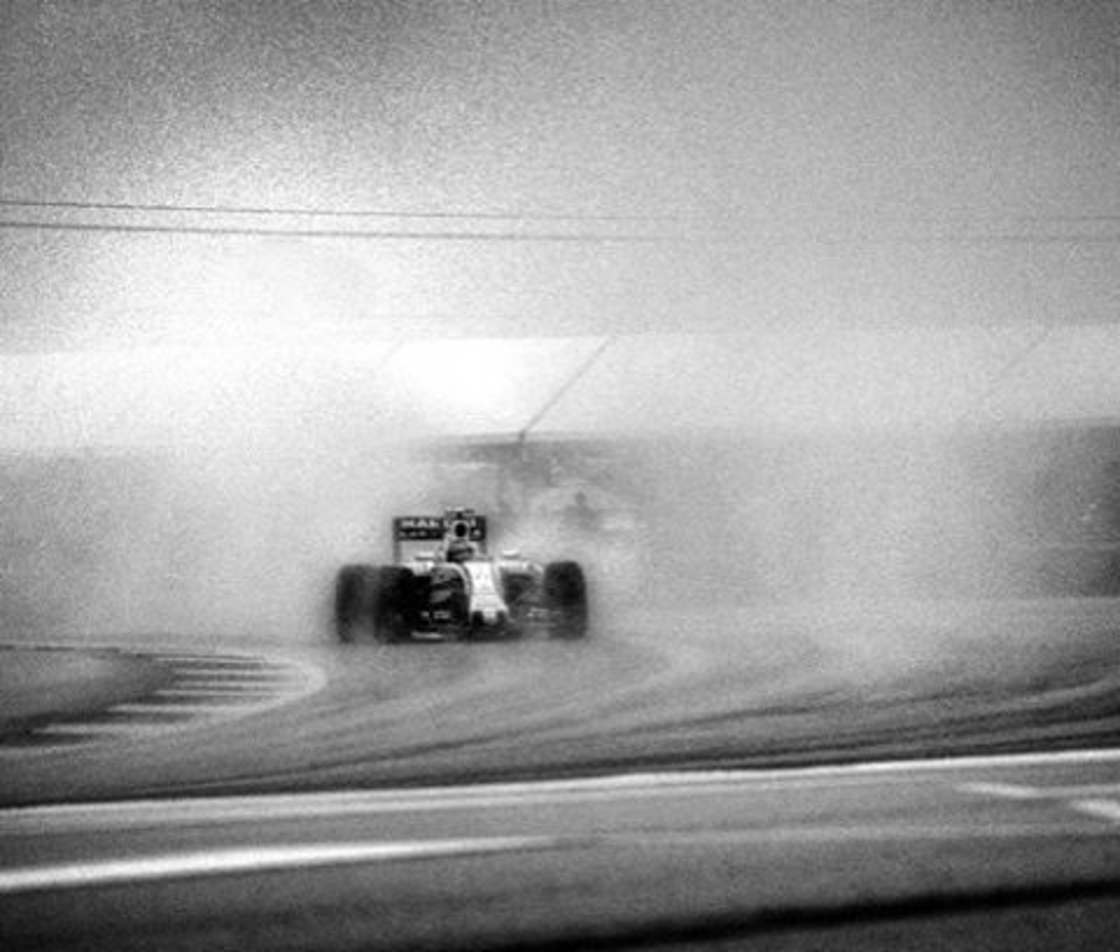 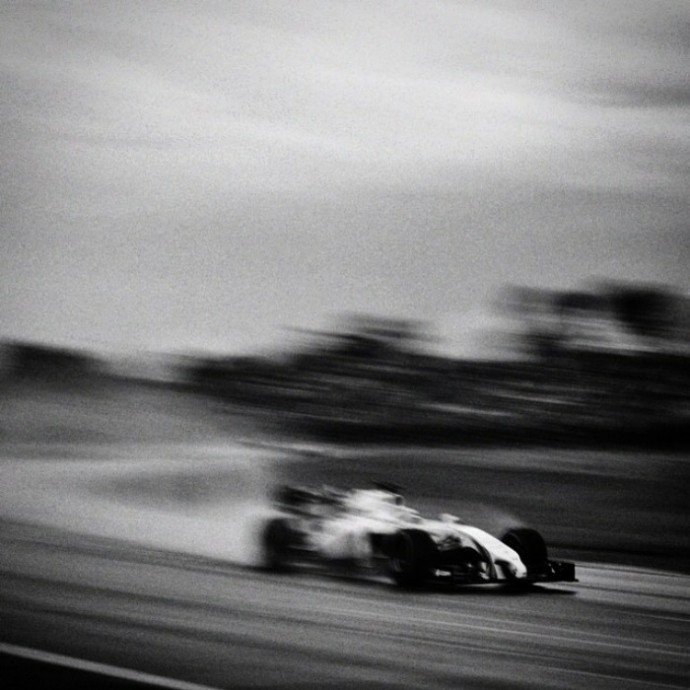 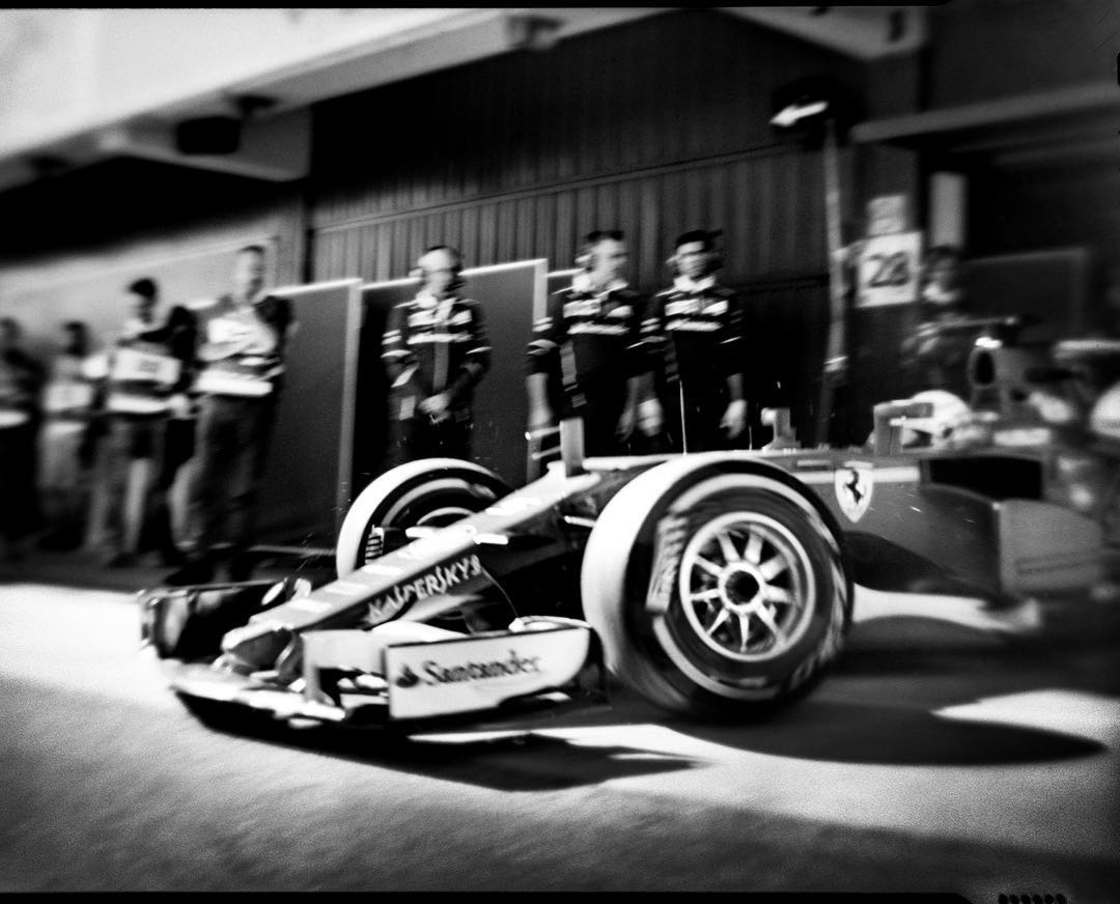 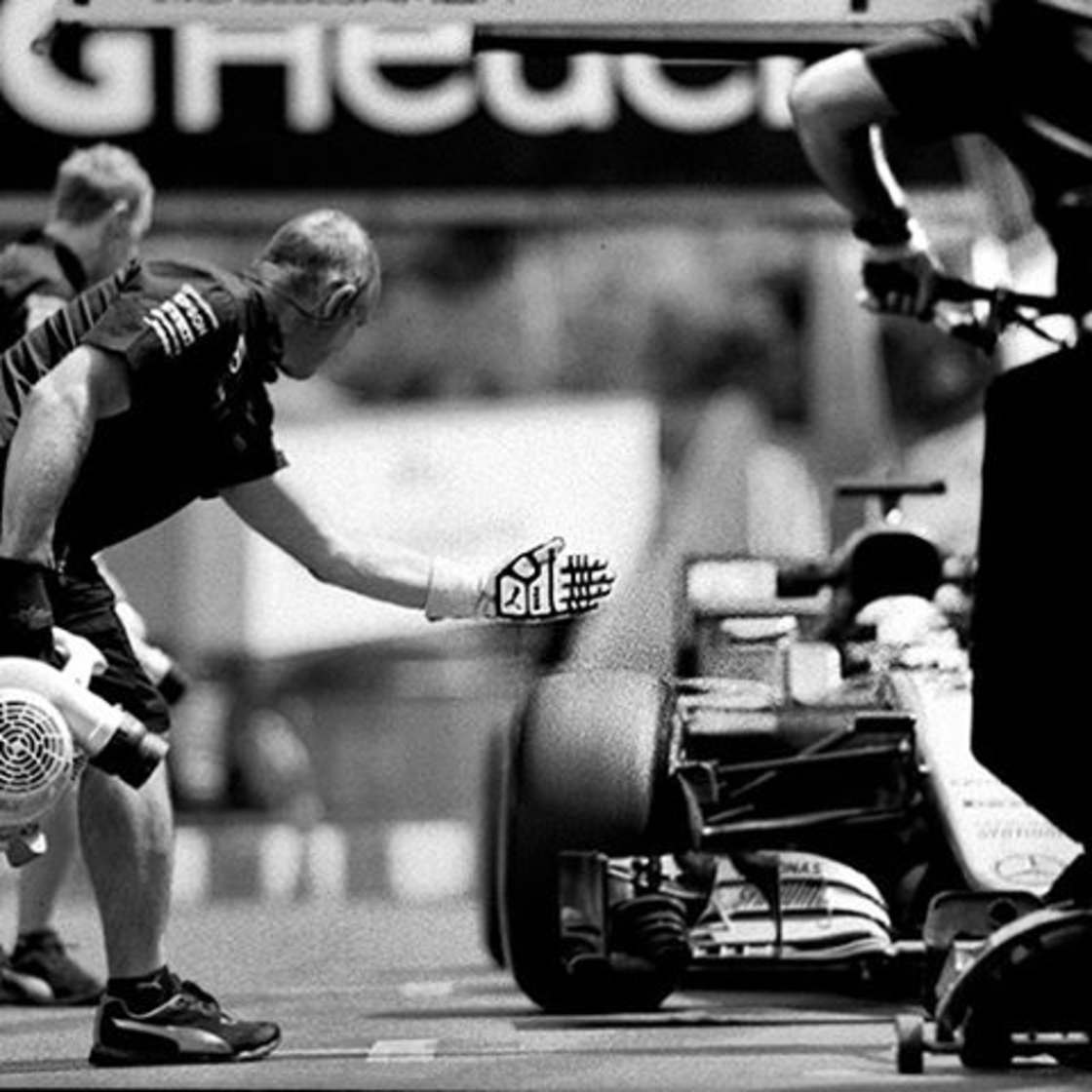