Online oversharing on social media accounts is considered cringe-worthy, but not many realize that it’s a rising problem and a threat to our right of privacy. A young Russia photographer named Yegor Tsvetkov used his art to tell the world just how easily a complete stranger can track you and get your information online. For six weeks, Tsvetkov took photographs of subway commuters and used a face-recognition app called FindFace to find their profiles on VKontakte, Russia’s biggest social network. He took over 100 photos and even though those bore little resemblance to the individuals’ online pictures, he was able to find 70% of their profiles with alarming ease. According to Tsvetkov, his project, called Your Face is Big Data, “…is a clear illustration of the future that awaits us if we continue to disclose as much about ourselves on the internet as we do now.” Here are a few of his photos side-by-side with the commuters’ online profile pictures. The contrast is shocking but the privacy threat is downright scary.
(h/t: rbth) 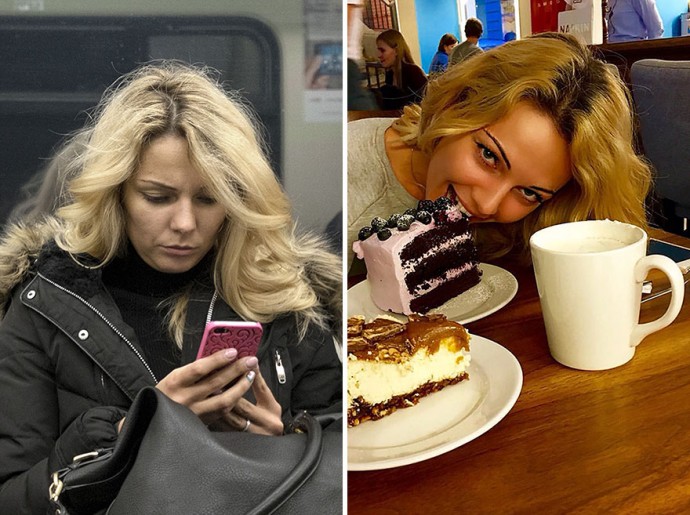 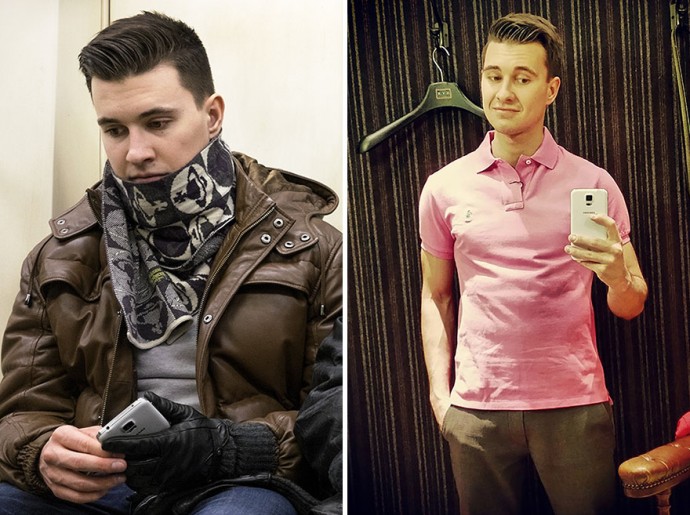 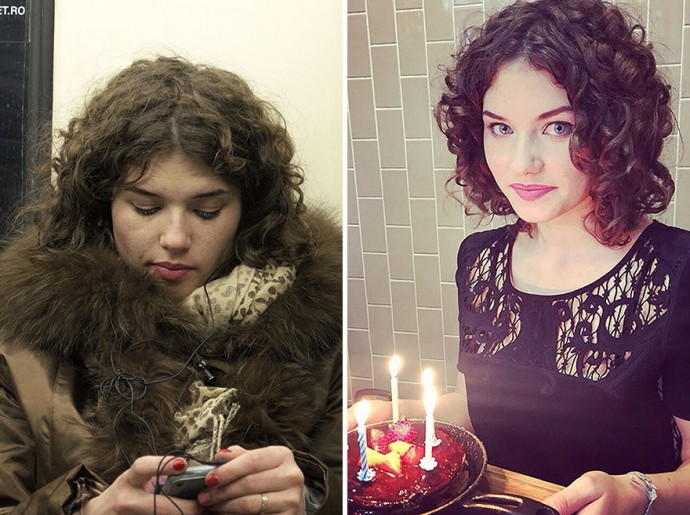 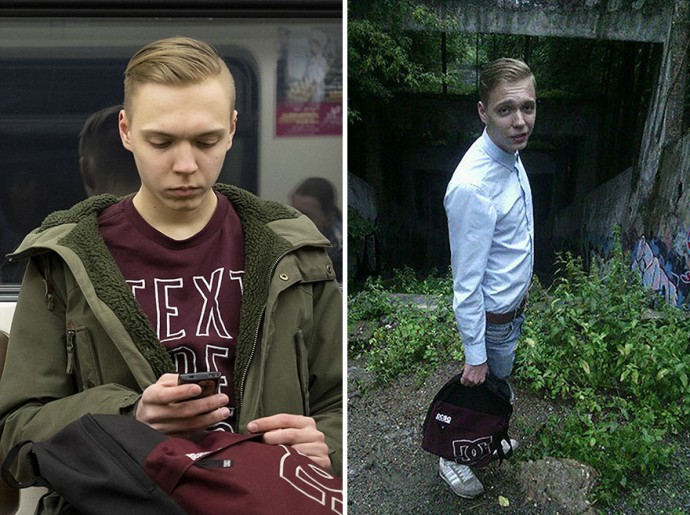 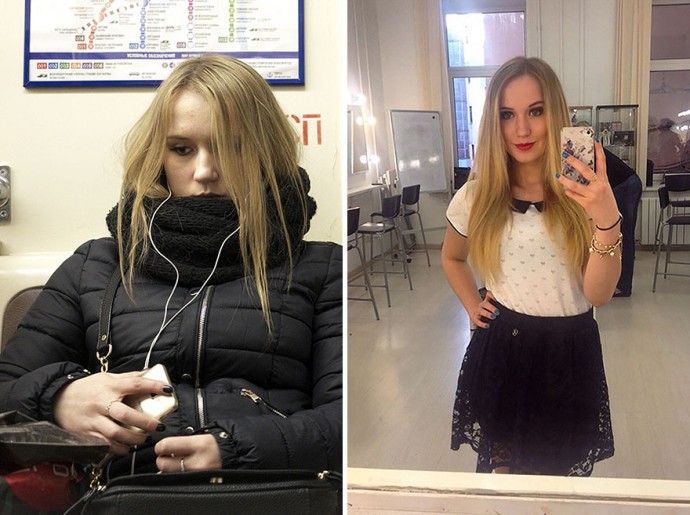 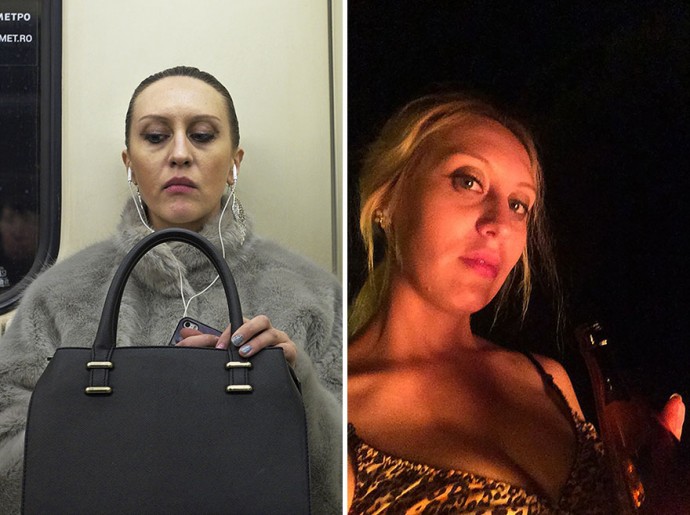 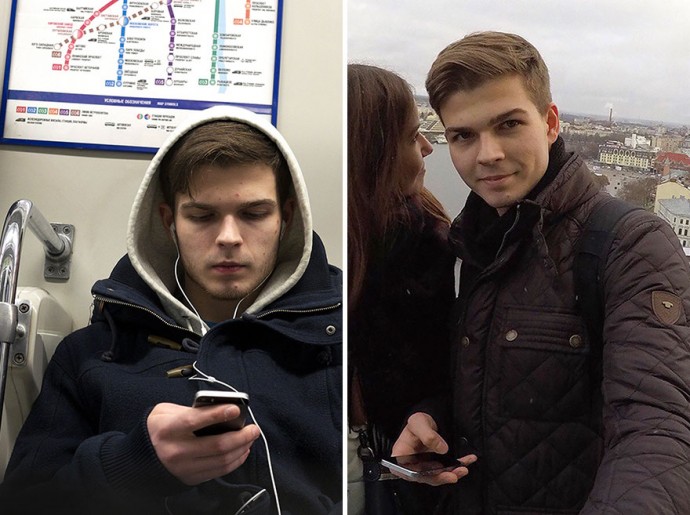 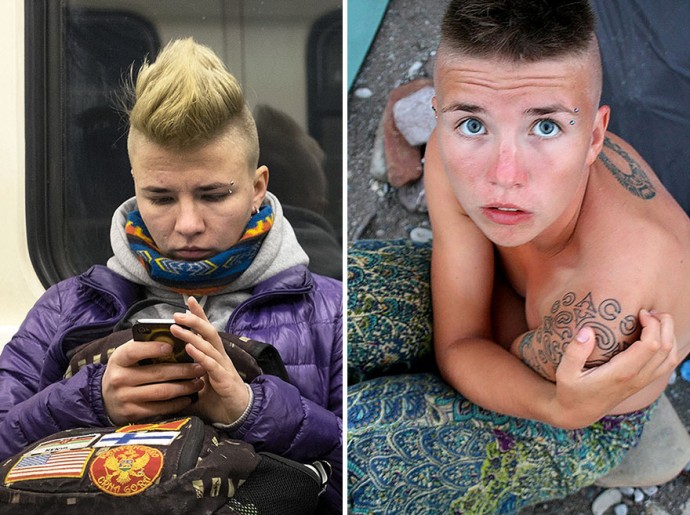