Today we want to show you a very unusual yet nostalgic photo series by Japanese photographer Chino Otsuka.

Now based in London, Chino found a brilliant way to explore her past through photography. What she did in her photo series “Imagine Finding Me” is quite unique in our opinion, as she symbolically travelled through time by photoshopping herself into her childhood photos. The various location choices are symbolic as well “things are not quite past or present, or somewhere in between… that has reflected from my upbringing, where I’m neither here nor there, and I’m not really Japanese or English” Chino says about it.

We have to say that if the concept is interesting, the execution is very good as well. We particularly appreciated the flawless postproduction work, that makes the photo series totally believable.

If you are interested in seeing more of Chino’s work, take a look at her website: chino.co.uk.

Here is the “Imagine Finding Me” series: 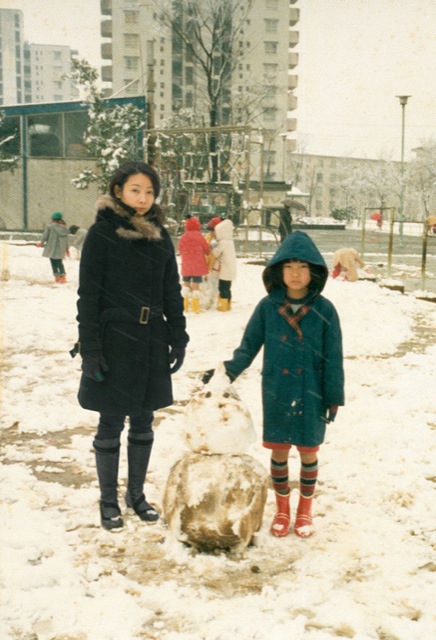 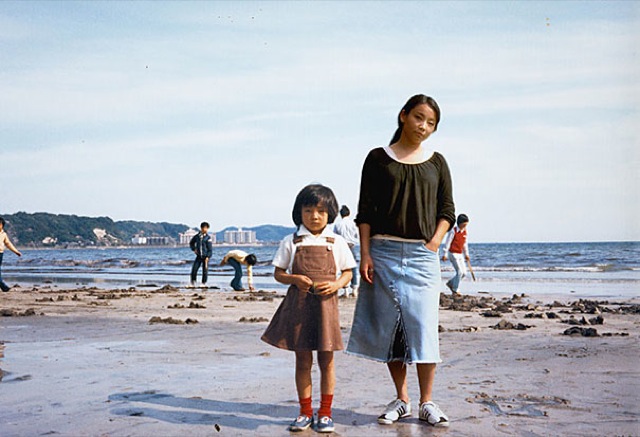 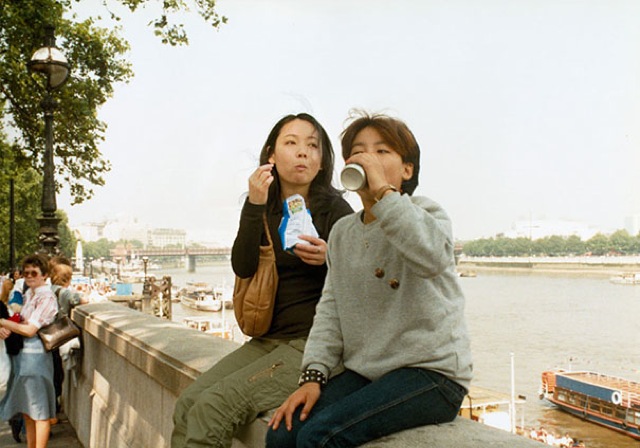 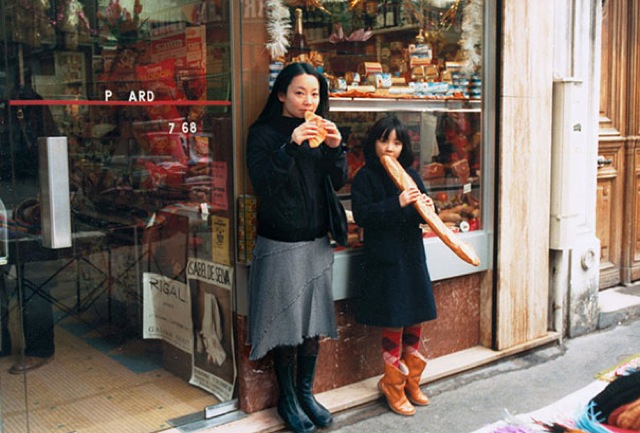 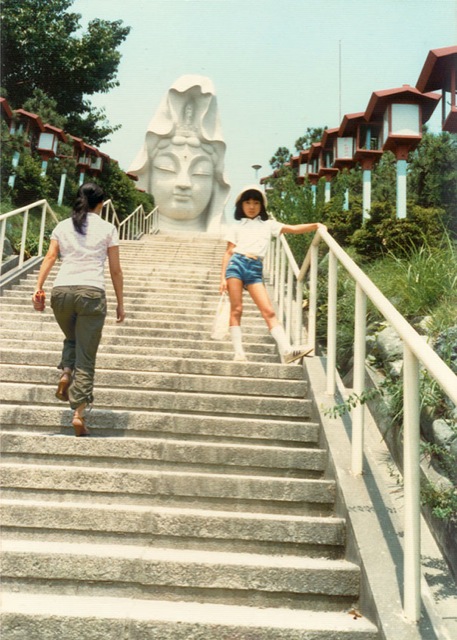 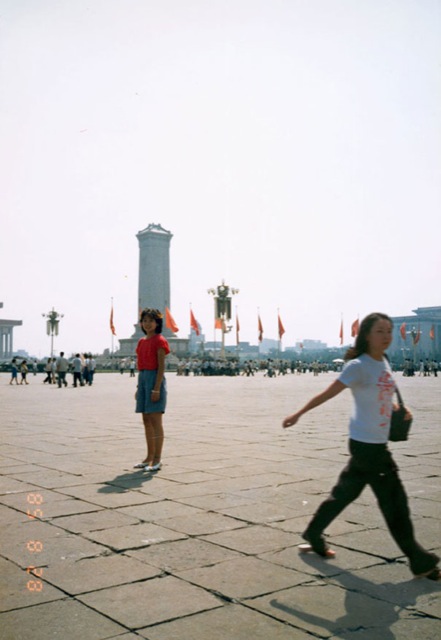 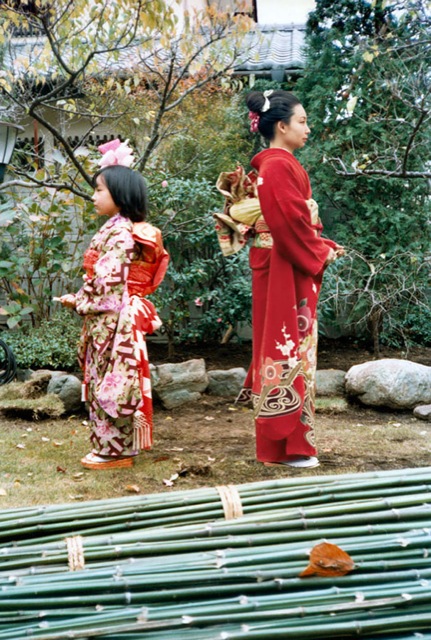 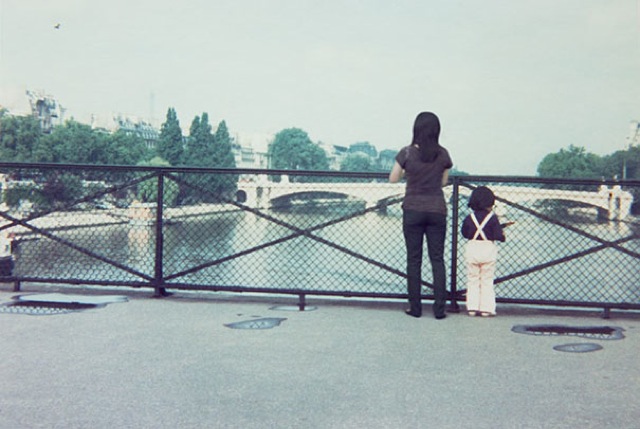 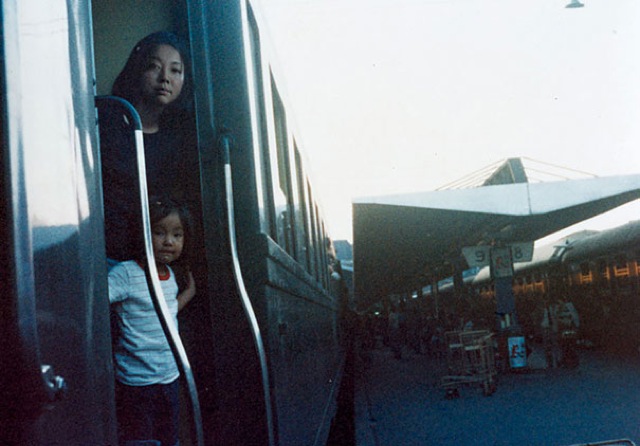 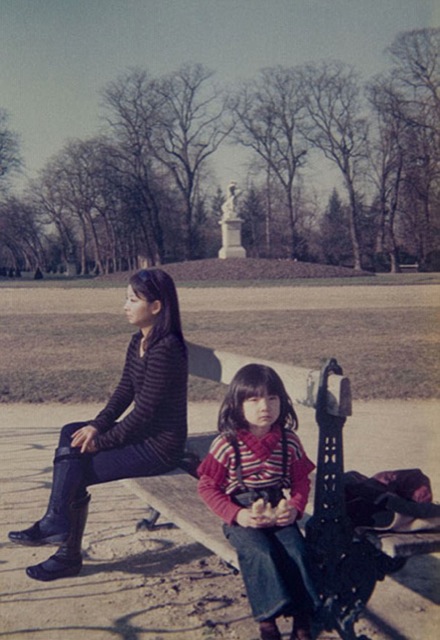 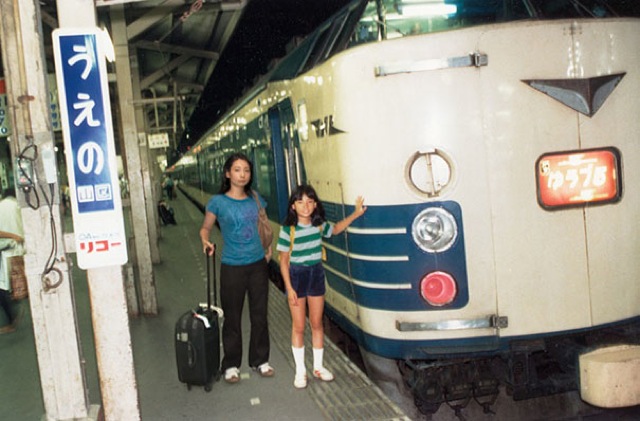 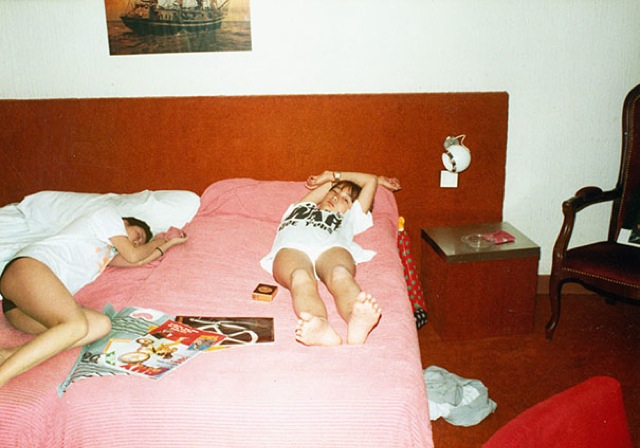