Gustav Willeit is an Italy based photographer, freelance since 2006 between Italy and Switzerland.
He captivated our attention with his beautiful photo series Perspe.

In this project, according to Alexa Mutschlechner’s words he “creates a parallel universe, showing an environment, which appears real but was actually invented.
The viewer is able to recognize the natural origin of the picture, remaining in doubt though, hung in a space between reality and fantasy.
The human element, which is often to see in Willeit’s work, is never located randomly but has the task of giving the observer an element in which to recognize himself, creating a balance between truth and falsehood.
The theme of the mirror and the double has always fascinated man and the pictures from the series PERSPE
are wildly suggestive and possess a sense of mystery, existing somewhere within the border of illusion and reality.”

If you want to know more about Gustav’s work take a look at his website here. 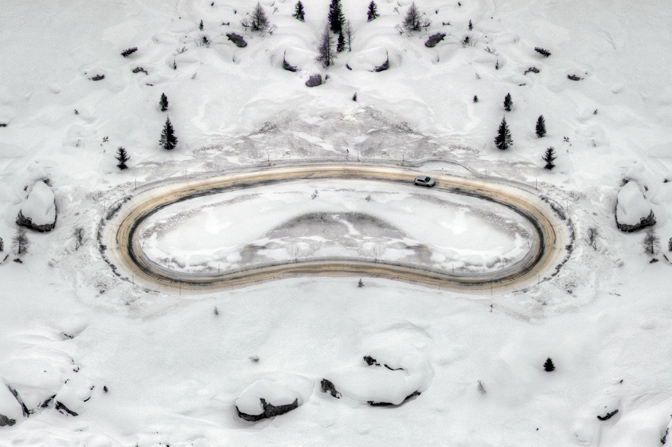 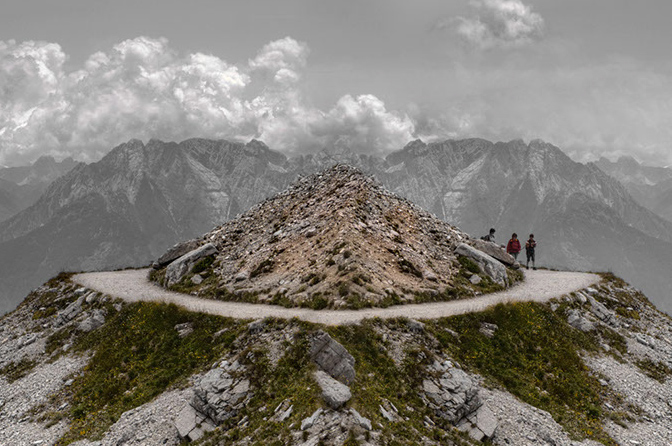 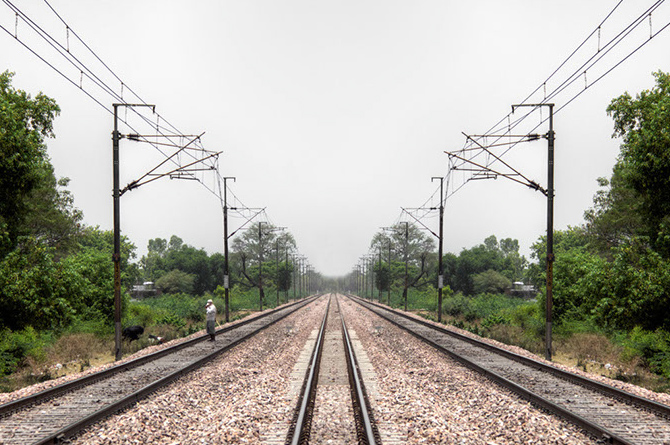 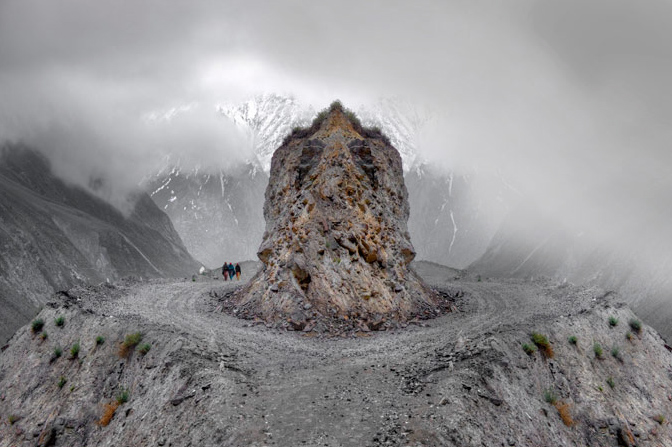 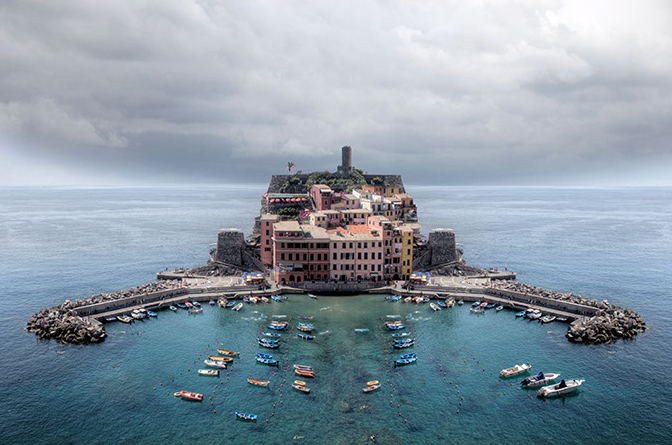 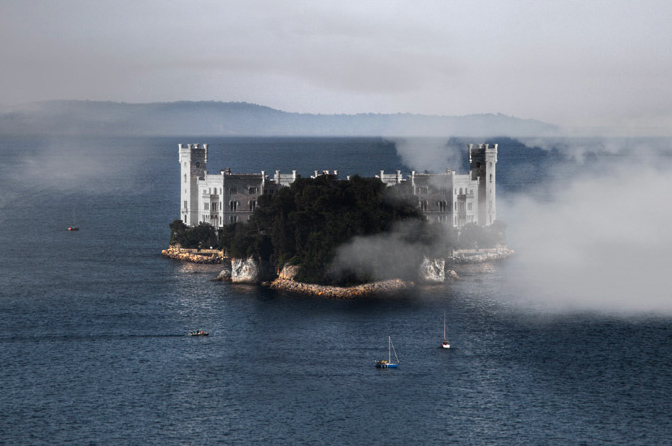 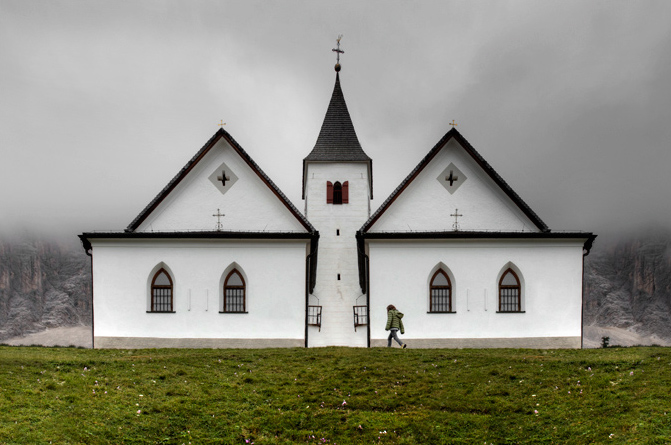 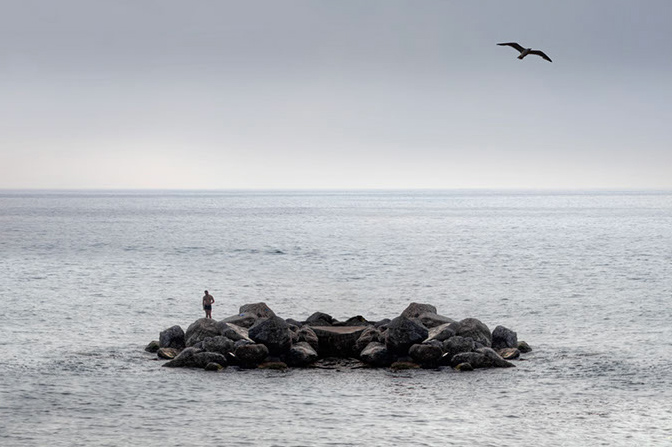 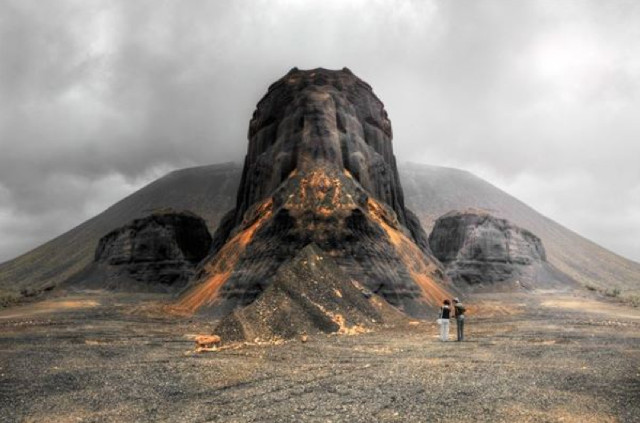 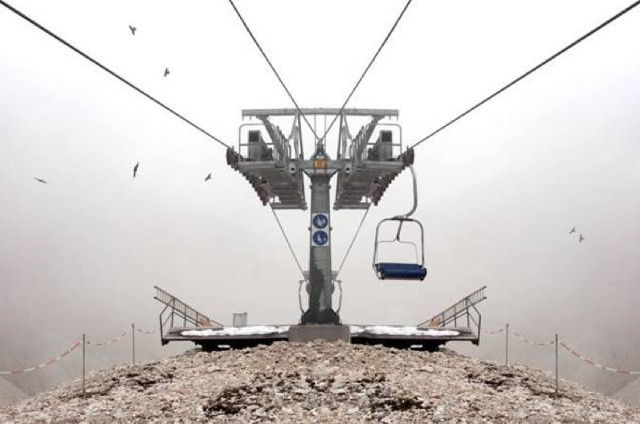 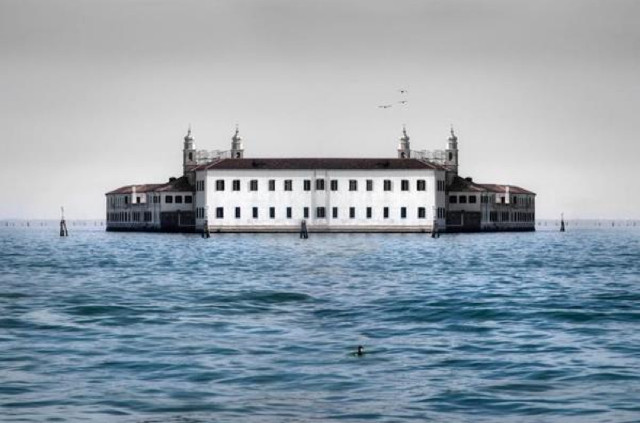 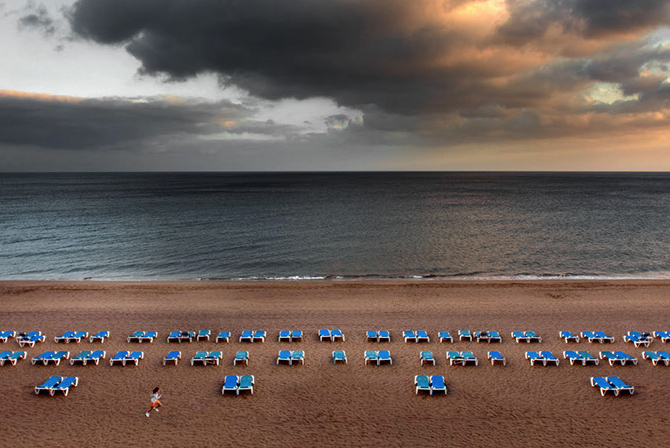 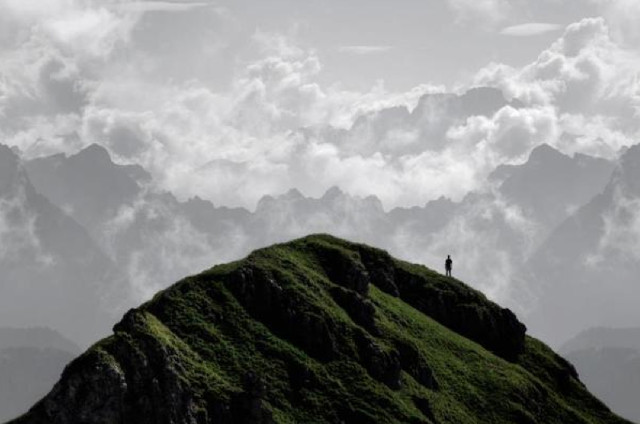 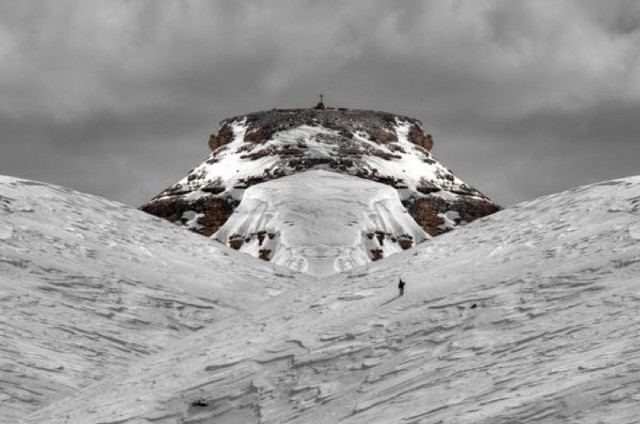 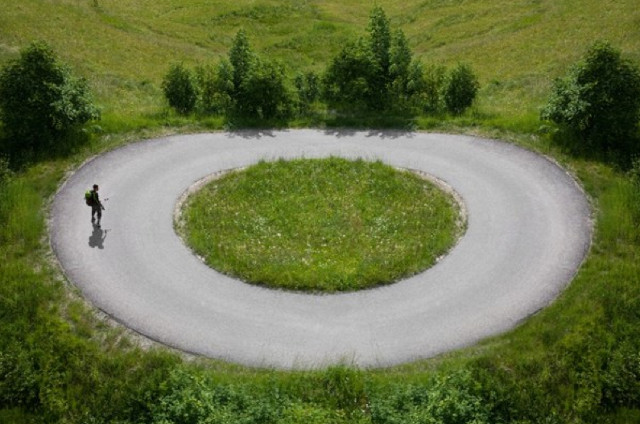