For generations, childhood was so much fun partly because Mr. Bean existed. With his love for Teddy and that telltale theme song of the show, our days would become much better without him having to say anything. For many ladies out there, Mr. Bean was the first man who made them laugh without even trying. I mean come on… he doesn’t even speak, literally! We became part of his many misadventures and believe me, and they made us feel better about ourselves for a while. Media have been speculating about a comeback but we don’t know for sure, so here are a few Photoshopped photos of our beloved Mr. Bean into things that’ll totally make your day.
(h/t: 9gag)

2. Harry Bean… The Boy Who Lived 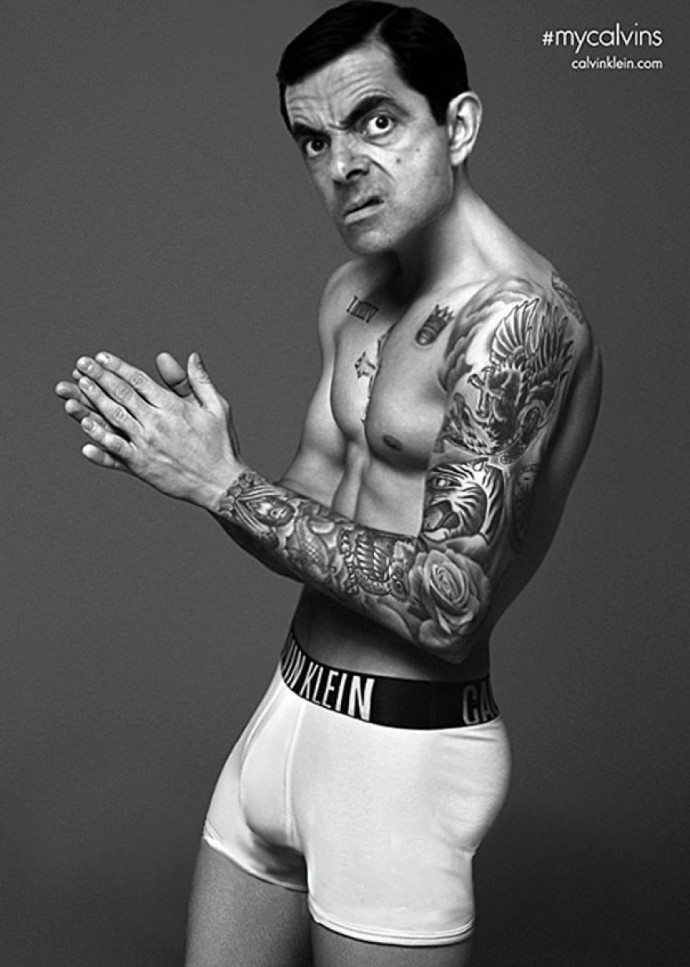 6. Captain Bean from the Pirates of the Cari-bean

7. Pretty as a Bean painting