A little Shih Tzu went through a terrifying experience in Ribeirao Preto, Brazil, but thanks to a heroic stranger, everything turned out okay.

The little pup, Mel, lives in a 9th-floor apartment together with her family.

One day she was out playing on the balcony when she decided to climb onto the railing.

Mel immediately realized that she’d made a mistake. She couldn’t get back down on the balcony, and on the other side of the railing, a 100ft drop was waiting for her. 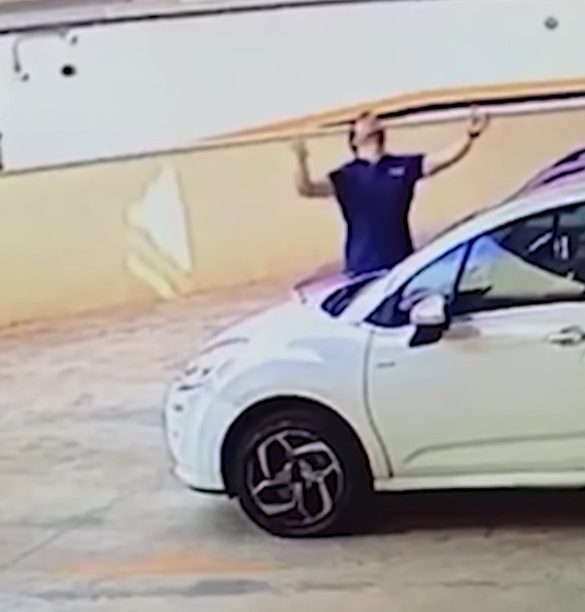 The scared pup didn’t know what to do.

Then suddenly, she slipped. She felt her little body rush through the air towards the hard ground below.

Poor Mel must have thought she was about to die. She didn’t know that a concerned passerby was doing his best to save her. 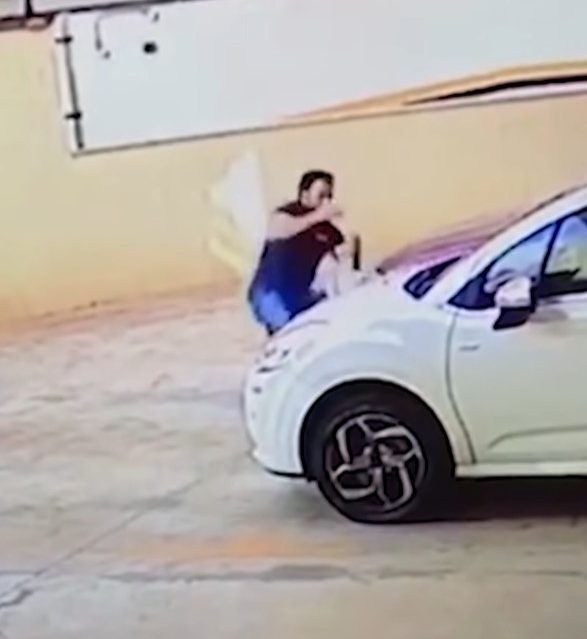 When Joao Augusto was walking down the street, he spotted a barking dog stuck on a railing nine stories up.

He instantly grew terrified for the pup’s life.

He realized that the poor pup was just moments away from falling.

And then she did. 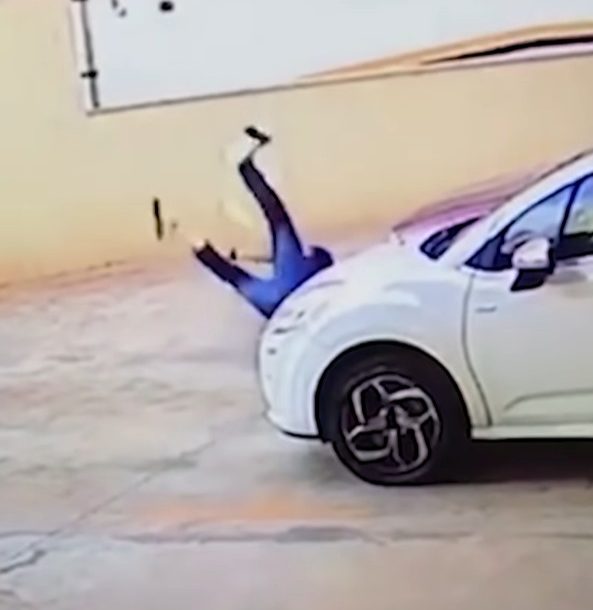 As soon as Augusto had spotted Mel, he’d positioned herself so that he’d be able to catch her.

He’d hoped to have time to receive a sheet or a towel from the building manager, which they could have used as a stretcher to catch her in, but in the end, there wasn’t enough time.

Mel came tumbling through the air and Augusto simply had to ready himself, stretch out his arms and do his best. 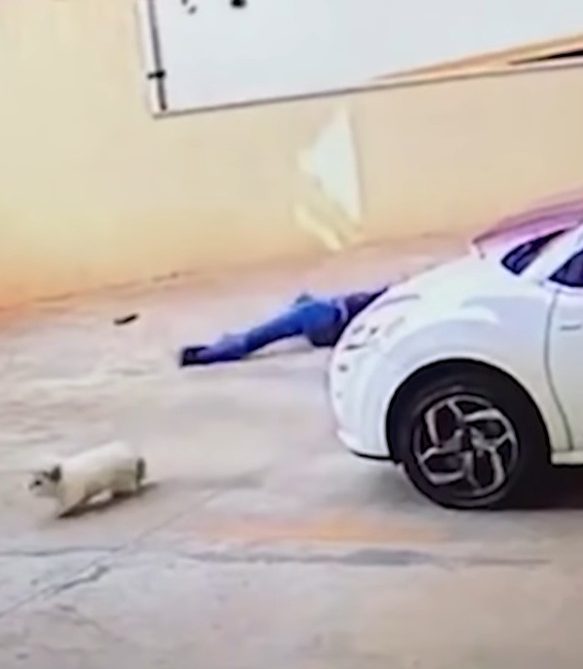 The force knocked him to the ground, but he didn’t care: Mel was safe. Augusto said in an interview that he had to lie down on the ground for a second in order to catch a breath and recover from such  a tense moment.

Thanks to this hero, little Mel survived the fall and we’re sure she’ll never forget him.

Watch the nerve-racking scene in action!

Augusto is a true hero.