Everyone knows that one human year is equivalent to seven years in “dog years.”

Except…it’s apparently not as easy as that.

A new study shows that puppies age much faster than young humans, and that older dog’s age slower than younger dogs. 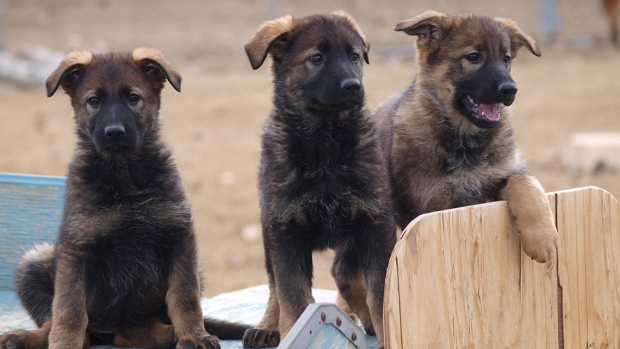 The new study, published in the journal Cell, claims that their genetic research shows that puppies and young dogs mature far more rapidly than children – not “just” seven times faster.

In actuality, a one-year-old pup is closer to a 30-year-old human than a seven-year-old child.

The seven-dog-years-to-one-human-year “rule” is probably partly based on the fact that the average life expectancy for dogs is 12 years old, whereas humans tend to live much longer.

However, clearly, this seems to be a far too simplistic rule. 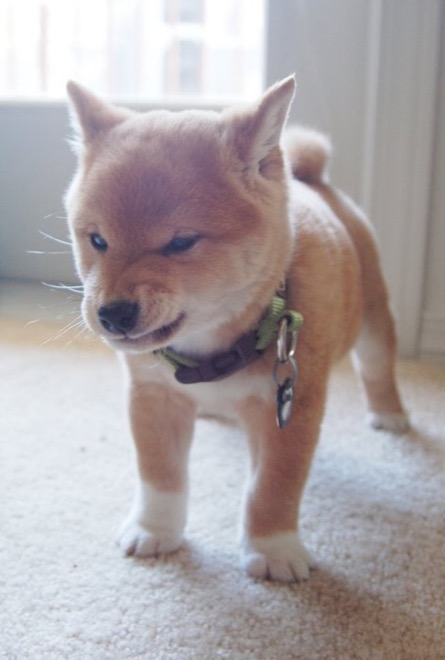 Researchers have been able to compare the ageing processes of dogs and humans by looking at chemical markers in the DNA of 104 labradors of varying ages and tracking how they differ between, for example, a 16-week-old puppy and a 16-year-old senior doggo. 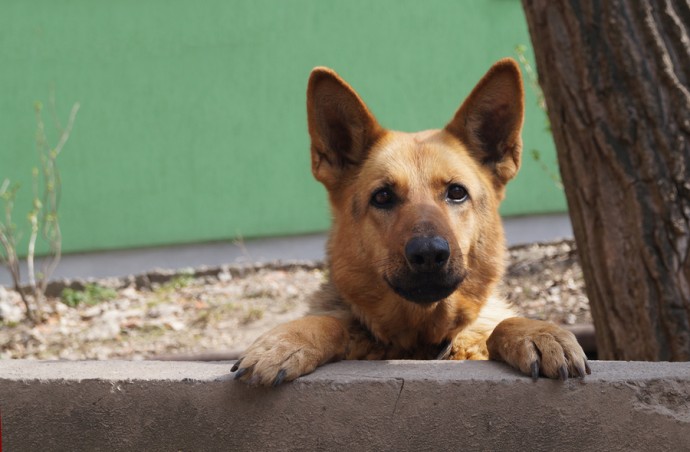 The researchers have then been able to compare their findings against similar studies done on humans.

And that way, they’ve been able to see that young dogs age much faster than we’ve previously thought.

For example, an eight-week-old puppy is about as old as a nine-month-old baby, physiologically speaking.

But while young puppies apparently age surprisingly fast, the study also goes on to show that as the dogs grow older, their ageing process slows down.

The old rule of thumb, easy as it was, simply isn’t accurate.

Unfortunately, the new conversion between human and dog years is a whole lot more complicated.

Basically, as the years go by, the number of “dog years” we have to add to the count gets smaller and smaller each year.

Hmm…guess we better bust out the calculator next time we want to check how old our little furbabies are!

The reactions to the new study have been mixed, with many people offering up their own theories on just how long a “dog year” is.