Anyone who loves dogs will tell you that owning a pet fills your life with so much joy. Plus, a pet’s love feels like enough to lessen your worries.

Seemingly, these feelings are backed by science. A study published in AERA Open that was conducted by the Department of Human Development supports that petting a dog (or a cat) lowers a person’s stress levels. 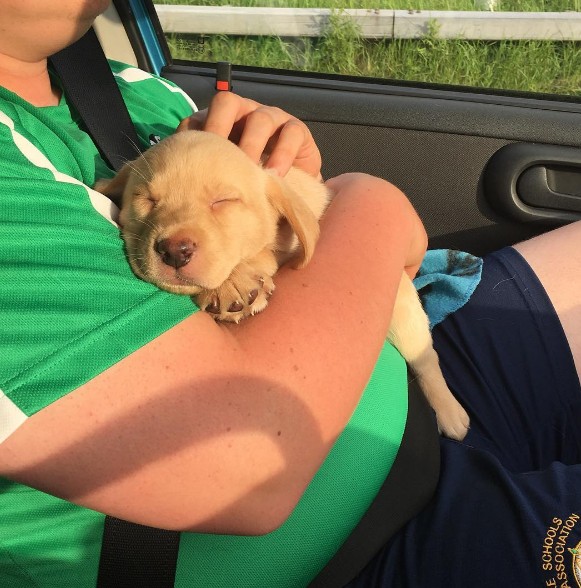 The study organized an animal visitation program for college students. Further, the researchers formed four groups out of 249 students.

First, Group 1 was instructed to play with shelter cats and dogs for 10 minutes. Group 2 stood in line and watched the first group play with the animals. 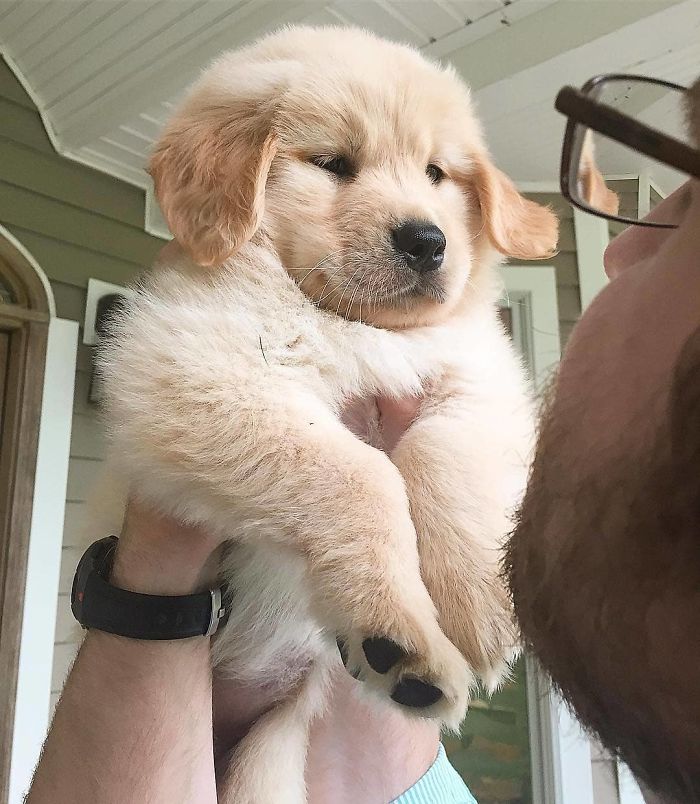 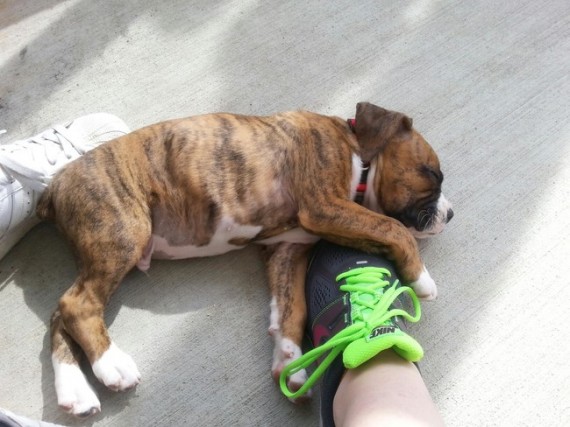 In an article released by the WSU Insider, Pendry emphasized the significant physical and mental benefits brought by interacting with animals. Ultimately, Pendry concluded that being around dogs and cats prompts positive emotions.

So, if you’re having a bad day, belly rubs, wet kisses, and furry hugs might make you forget your problems for a while. 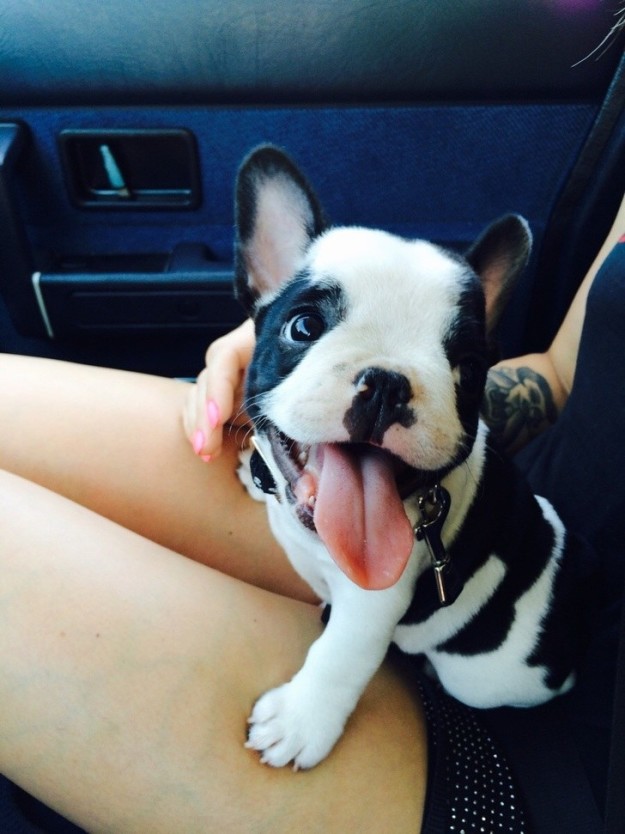