Some people love dogs more than humans, and this finding has been supported by a study conducted at Northeastern University and the University of Colorado.

According to the study, the results support that individuals who read the news expressed more interest in dog-related content than in human-related content. Also, a different level of reaction and outrage was seen in response to articles about abused dogs.

With these findings, another study was conducted to learn more about the behavior of news readers. In this study, 256 college students read a fake news report and expressed their empathy towards the story’s subjects. The students were given stories about abused puppy or dog as well as an abused adult or child.

The results? The students felt more empathetic towards dogs than human adults. High levels of empathy were observed towards children and puppies. Seemingly, the older a human is, the less empathy he receives.

These aren’t the only studies conducted comparing the attention that dogs versus humans attract. A British charity also conducted an experiment on MSN’s United Kingdom website. The study consisted of two fundraising campaigns.

In the results of the MSN study, it was supported that people tend to empathize more with helplessness, innocence, and vulnerability. In comparison to human adults, dogs and human babies cannot protect themselves. According to these studies, that might be why we support them more.

We came across a quote by Mark Twain that says, “The more I learn about people, the more I like my dog.” Turns out, that quote might be right.

A study conducted at Northeastern University and the University of Colorado supports that people love dogs more than other people. 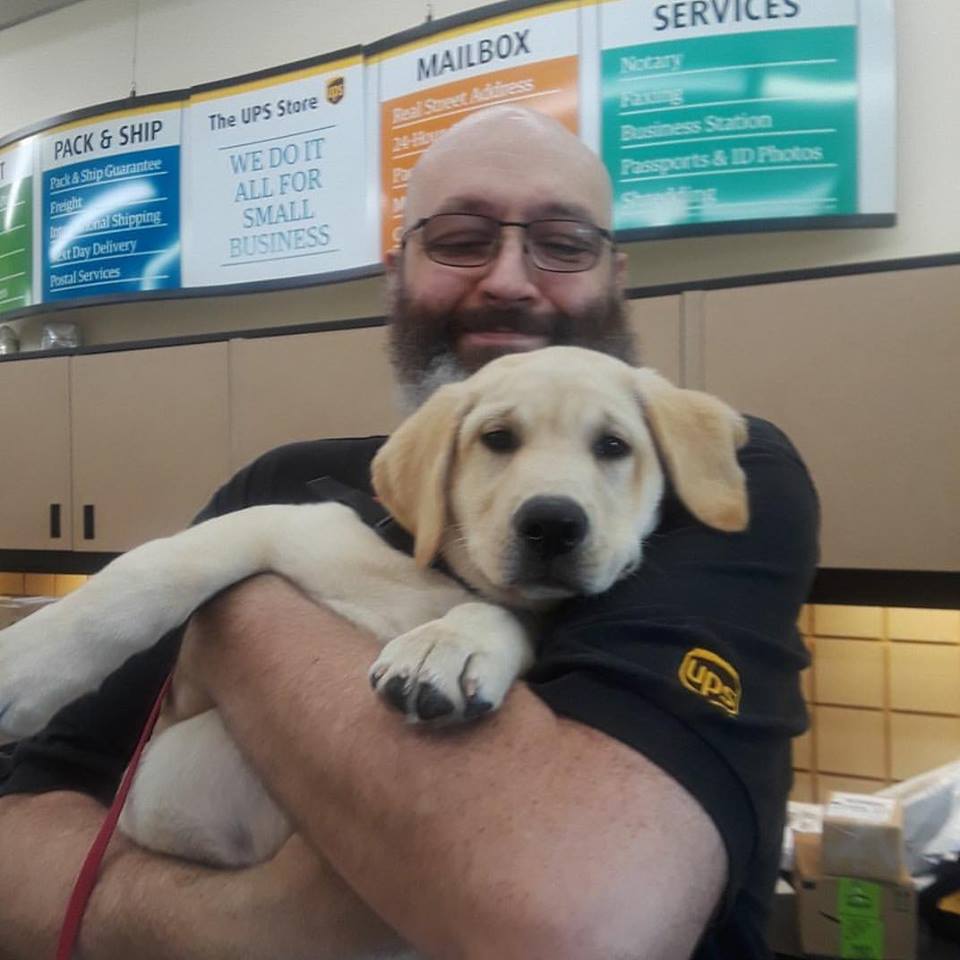 During the study, 256 college students were asked to read and react to a (fictional) news report.

The two stories given are about a dog and/or puppy being beaten and an abused adult and/or child. 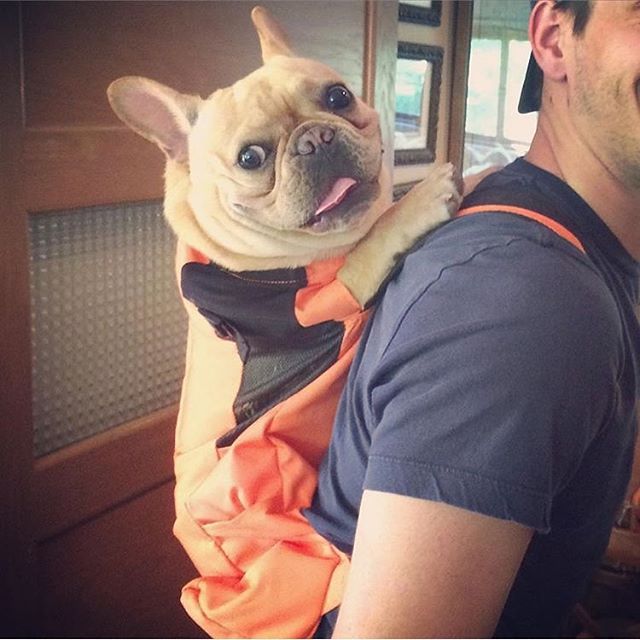 The study clearly notes that age makes a difference in the level of empathy directed toward human victims but not for dog victims.

The study concludes that people feel more empathy towards dogs and babies because they are vulnerable, innocent, and unable to speak up for themselves.

When asked, “Why?” The answer is often the same, “My dog deserves it.”