The state of New York has passed a new law that will surely be good news to pet lovers who want to be with their faithful companions even after passing away. This new law allows pets, not limited to cats and dogs, to be buried alongside their owners in cemeteries, only excluding religious ones and a few others. Before this law, people who wanted to rest alongside their pets had very limited options. They had to be buried in pet cemeteries or someone had to sneak their pets in regular cemeteries, which is definitely a hard task. A Westchester county pet cemetery recently revealed that at least five humans choose to be buried alongside their pets each year. That number demonstrates how this law will make happy many pet lovers in New York, and many people in other states would definitely appreciate to have the same opportunity one day. Scroll down to read more about this law. (h/t)

With this local law now in effect, animal lovers are all hoping that other states follow suit. With recent influx in new animal laws that promote their welfare and safety, New York’s new law is added as a thought, that even in death, pets can be shown proper respect as well. 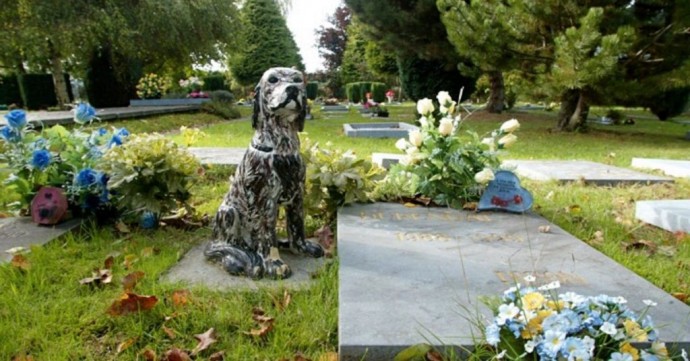 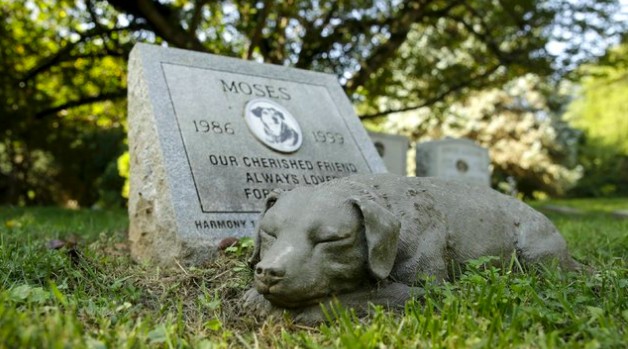 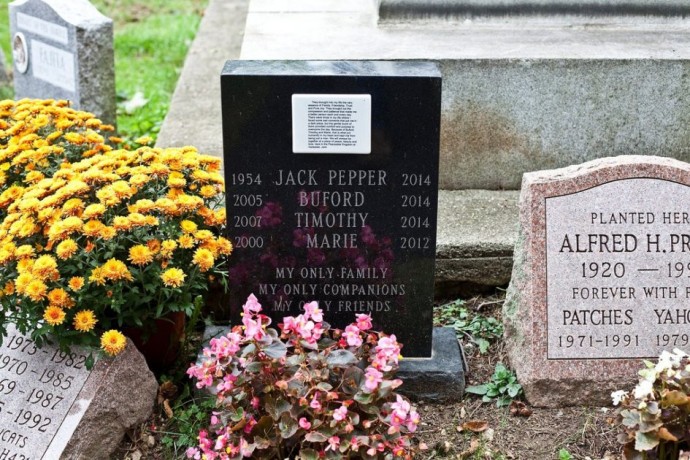