When Libre’s Law finally passed, Pennsylvania Veterinary Medical Association told it was an incredible victory for animals.
Libre’s Law asserts the protection of animals from neglect and cruelty, and grants felony charges to dog owners who leave their pets out in extreme weather conditions for more than 30 minutes, when temperature is above 90°F or below 32°F.
The law was named after Libre, a puppy who survived neglect and abuse, being able to endure appalling conditions in Southern Lancaster County, at only 7 weeks old. Libre was fortunate enough to be saved just in time by animal rescuers who were warned by someone who noticed his situation. Know more about Libre’s Law by scrolling through the following photos.

Libre’s law, prevents the neglect and abuse pets experience in the hands of owners who think that dogs, through their thick fur, can endure the coldest of winters. People breaking this law could face felony charges, which may include a $15,000 fine and a prison sentence of up to 7 years. 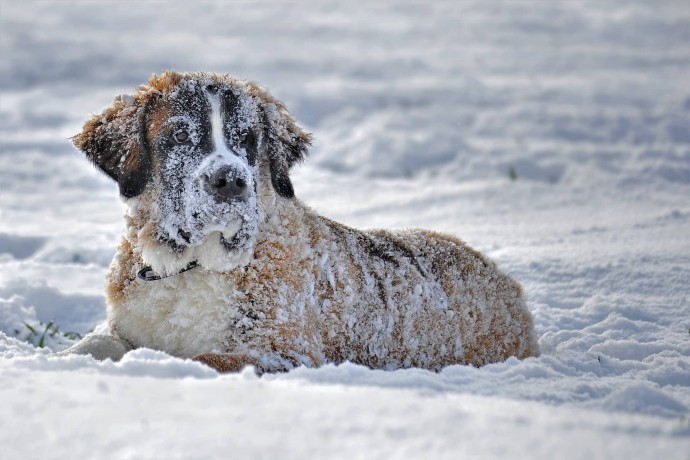 It’s inhumane and cruel to leave dogs outdoors in extremely cold temperatures, since they can suffer from frostbite when their fur gets wet and freezes up. Same thing applies in extremely hot days, when dogs can experience dehydration and heat stroke. 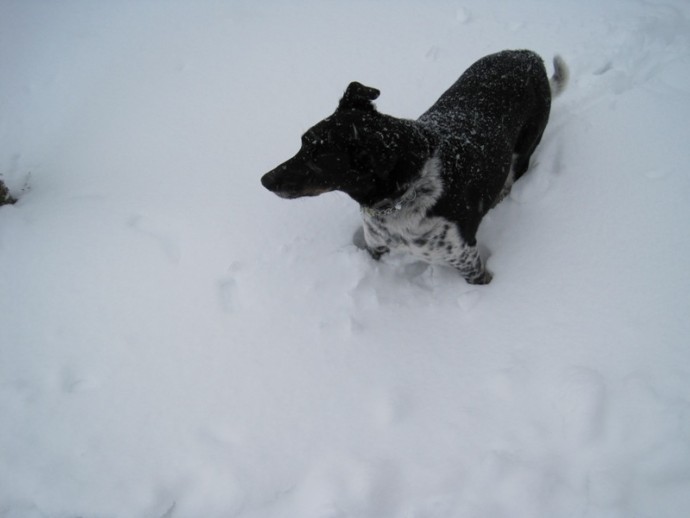 Libre’s Law is the first to penalize and acknowledge the specific dangers of leaving pets under extreme and harmful weather. 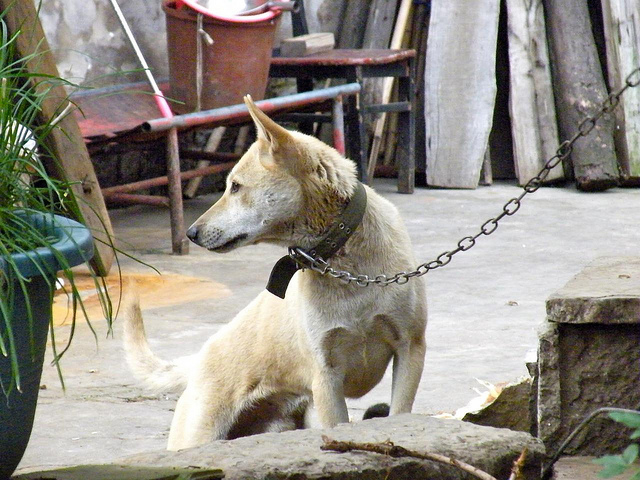 Pennsylvania is the first state to take the lead for the protection of animals against harsh weather conditions. Tom Wolf, Governor of Pennsylvania, has made it clear and precise that his campaign and advocacy for Animal Welfare is only becoming more and more concrete as the time passes. 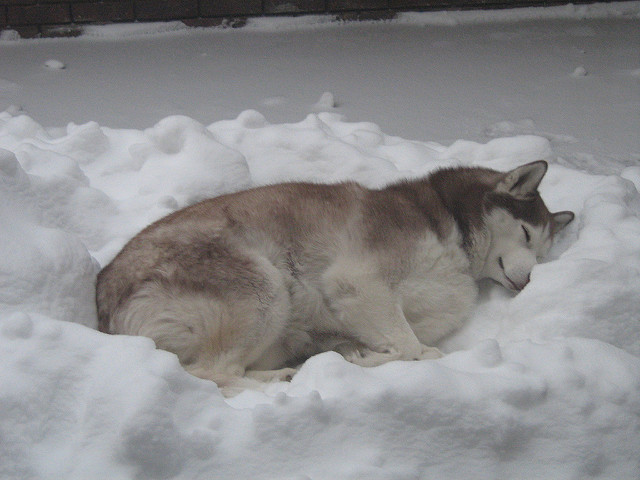 As Pennsylvania starts to take precise steps, animal advocates also hope that other states will follow. 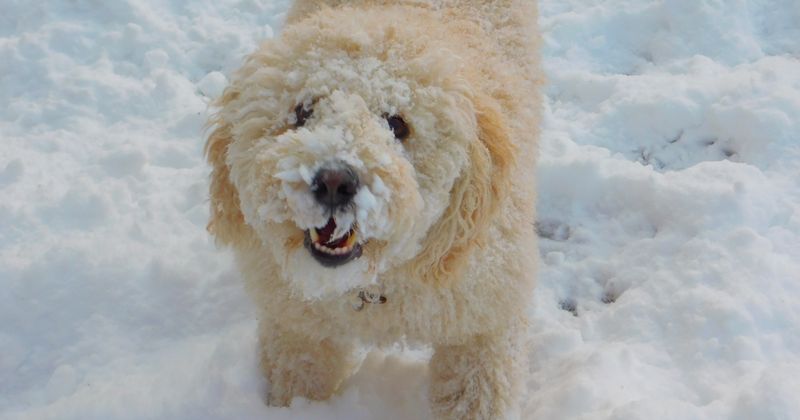 For responsible citizens who care for the law to be strictly observed, Humane Society advises to do the following when you see a pet out in the cold. 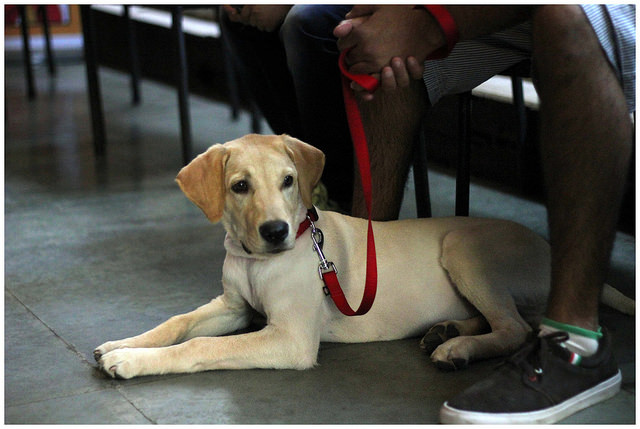 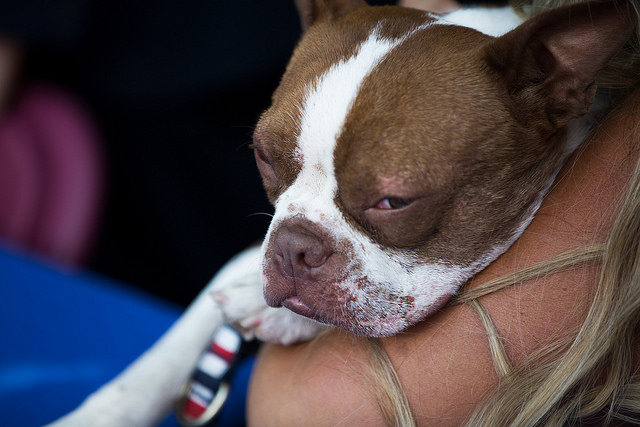 Pet owners all over the world are encouraged to seek inspiration from Pennsylvania’s efforts in the prevention of animal abuse and neglect, and become the voices of these dear animals who can’t stand up for themselves. 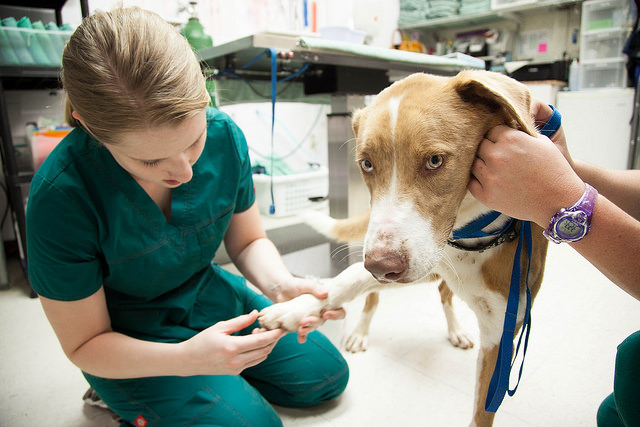