Change is the only constant thing in the world. Some changes happen for the better and some changes for the worse. Our world, for example, is deteriorating day after day because it’s aging and because it’s being used. Aging is a natural process, we can’t control that, but usage lies upon our hands. Apparently, we haven’t been such great caretakers of this world as we hear of different kinds of environmental issues caused by human activity. To prove that, below are pictures portraying changes happening in the environment today. The aerial images of this gallery were taken by NASA, and show the effects of global warming and climate change upon the world. Change is constant, yes, but we can slow it down, and we owe it to the next generations.
(h/t: brightside.me) 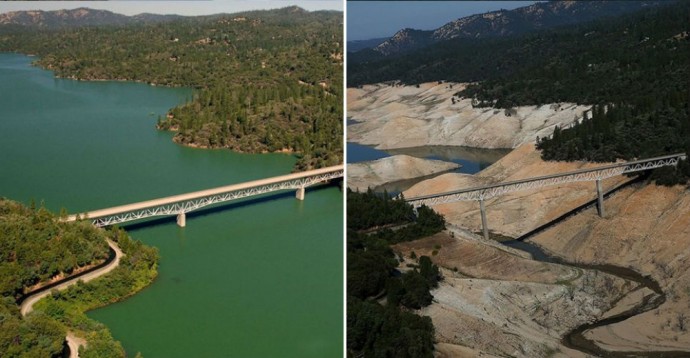 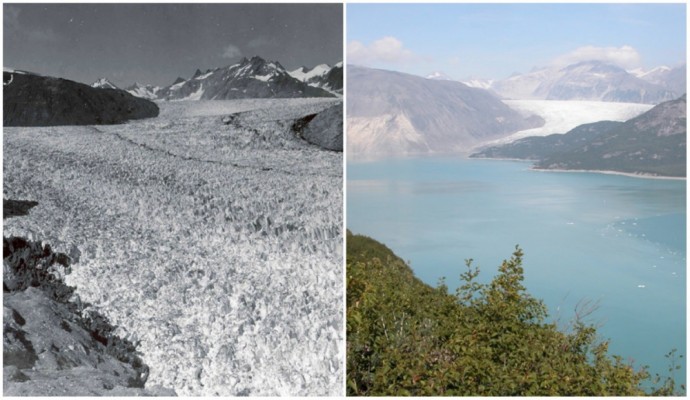