Halloween is upon us, is there a better way to celebrate than a fun gallery of pumpkin sculptures?

The amazing artist we are talking about today is the extremely talented Ray Villafane, more than famous for his skills in sculpting sand, pumpkins and toys.

His activity with pumpkins became in the nineties, while he was teaching Art for students in Bellaire, Michigan. At first he he realized some custom-carved pumpkins for some of his students’ parents, and later he began offering his personal carvings to local hotels and restaurants.

As stated by Ray’s website, “his hobby of pumpkin sculpting was brought to an entirely new level in 2007 when he was contacted by High Noon Entertainment and asked to participate in the Food Network’s Challenge Show, Outrageous Pumpkins. Ray competed as one of four professional pumpkin sculptors, impressed the judges enough to sweep all three rounds and was awarded the Grand Prize. Outrageous Pumpkins logged the highest ratings of any other Challenge episode, and a second invitation was extended to Ray in 2009. They wanted him to come back and defend his title in their Outrageous Pumpkins Challenge II. Ray defended his 2008 title and took home the 2010 Grand Prize from the Food Network’s Pumpkin Challenge II”.

From that moment Ray was called from all around the globe, including the White House, to show his creations.

If you want to learn more about his art, visit his website villafanestudios.com. 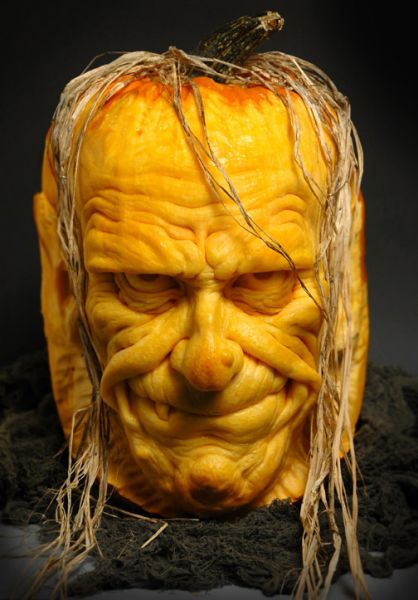 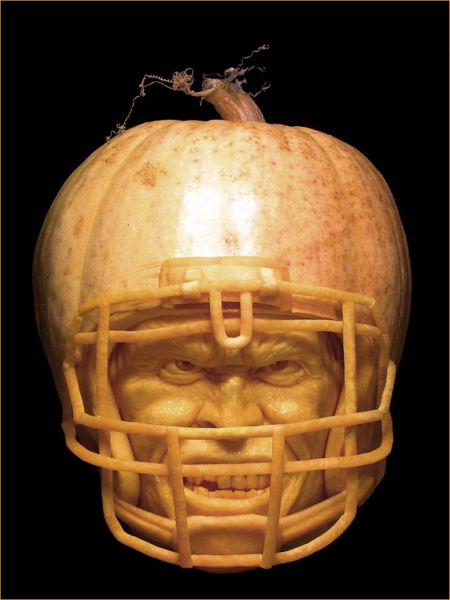 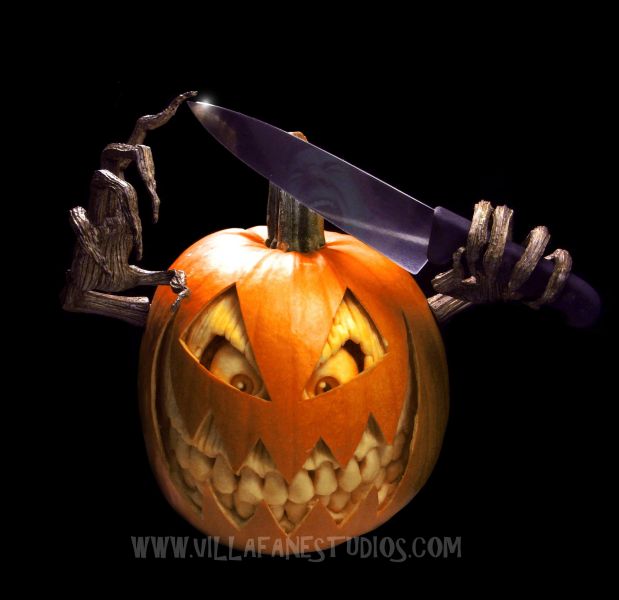 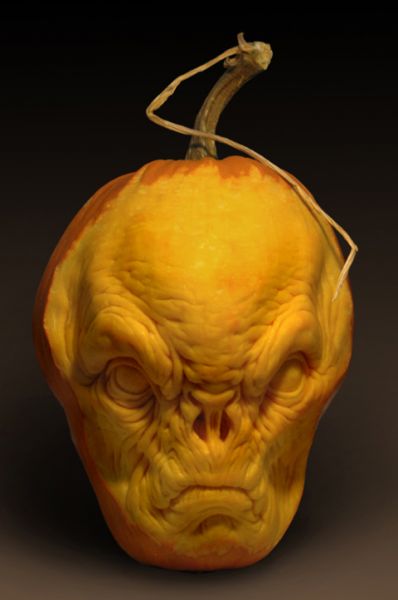 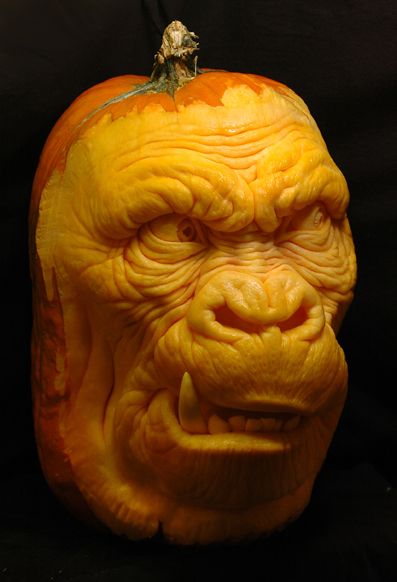 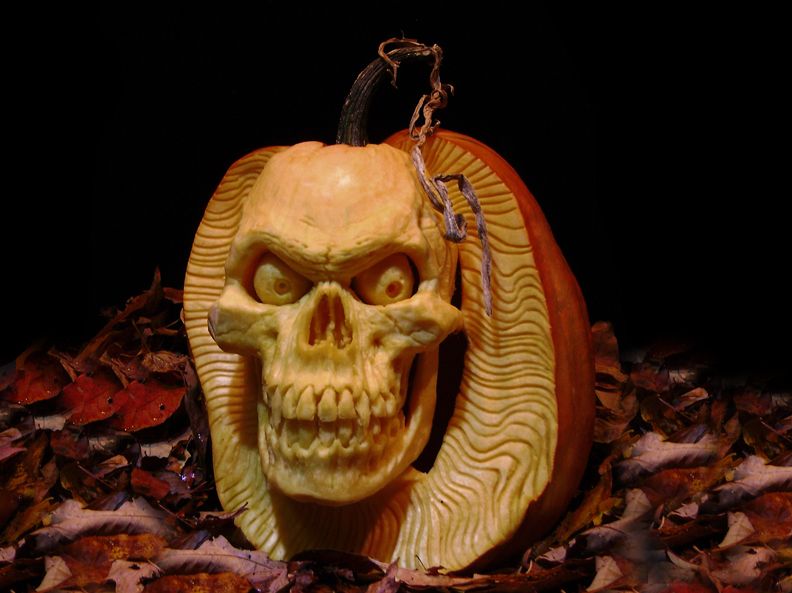 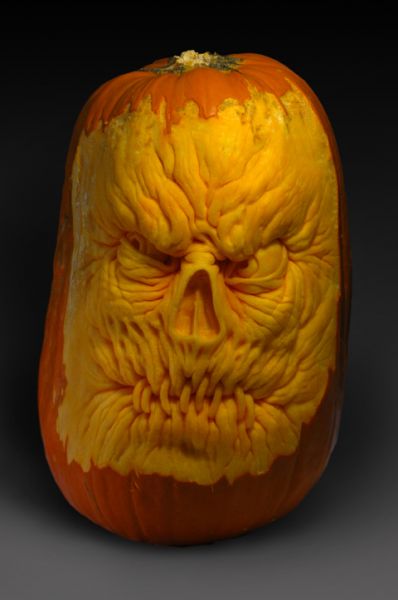 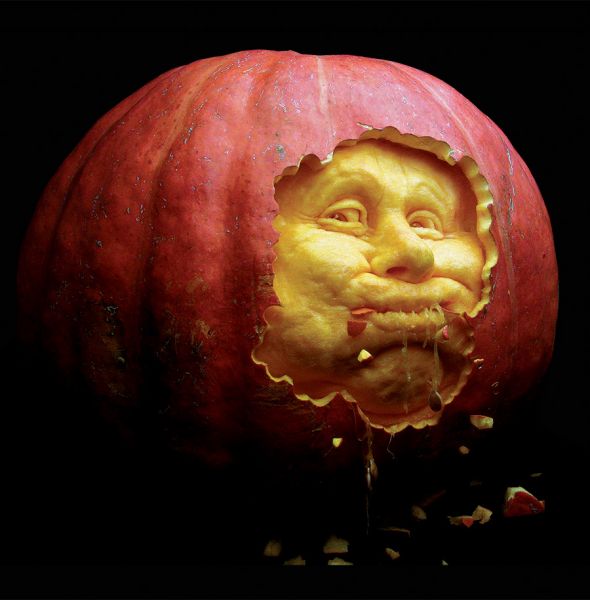 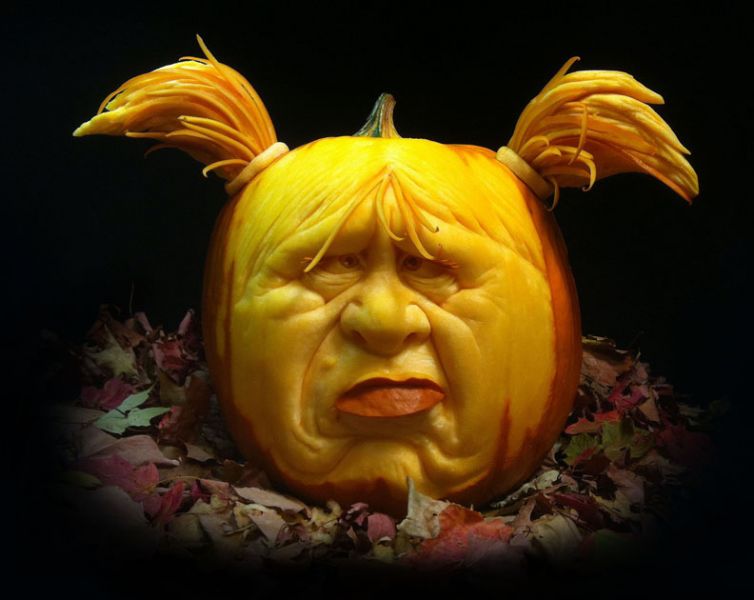 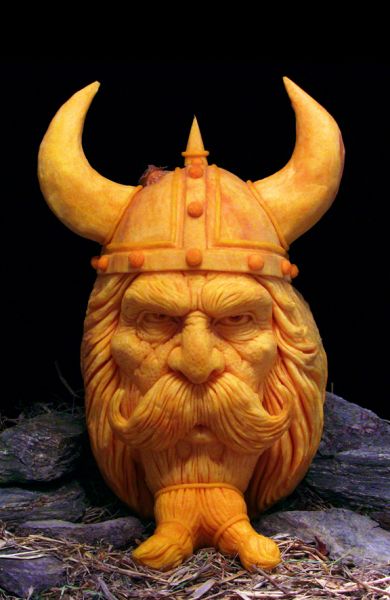 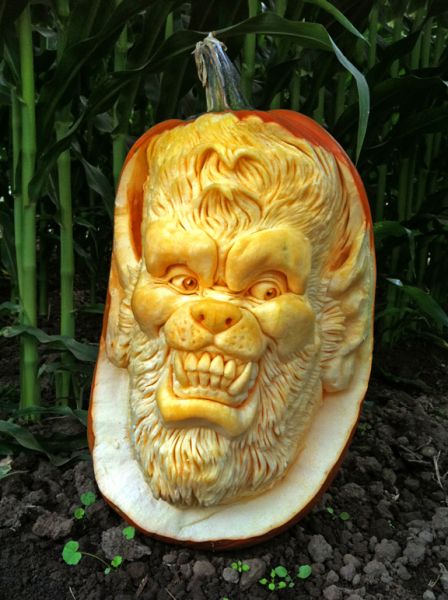 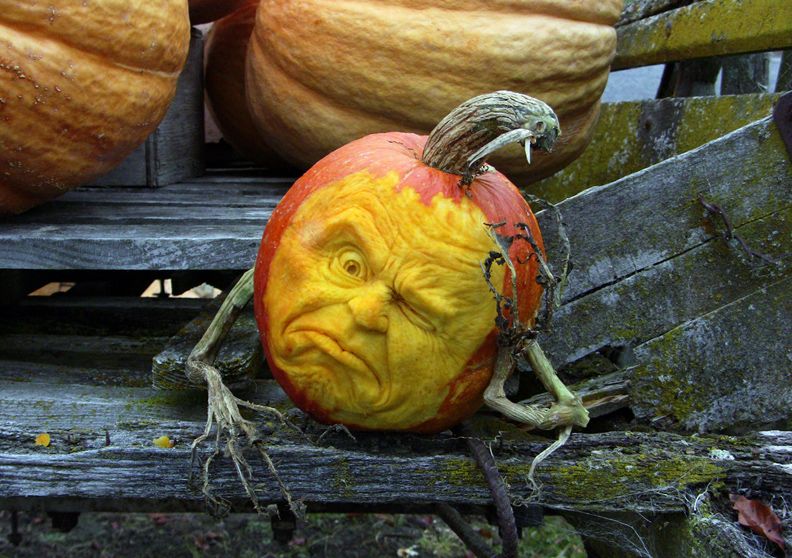 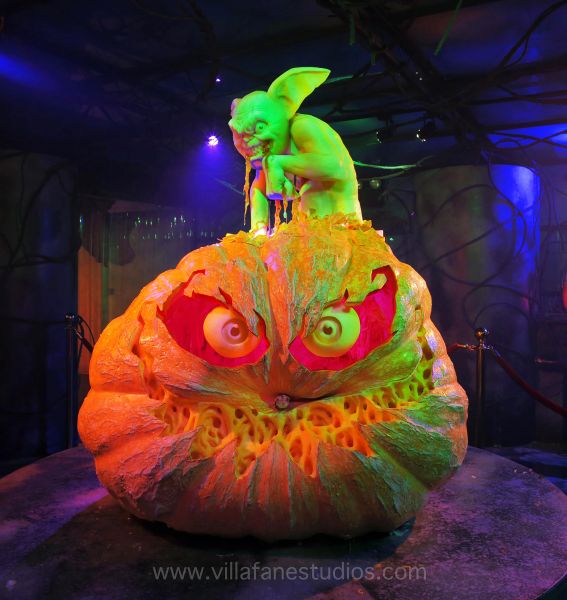 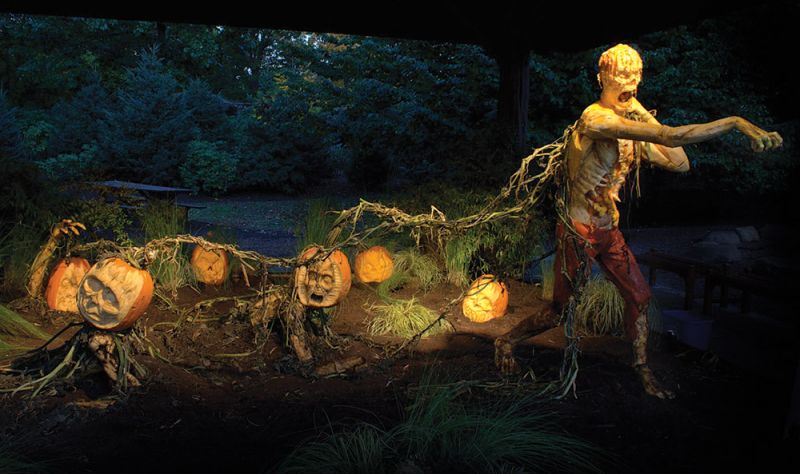 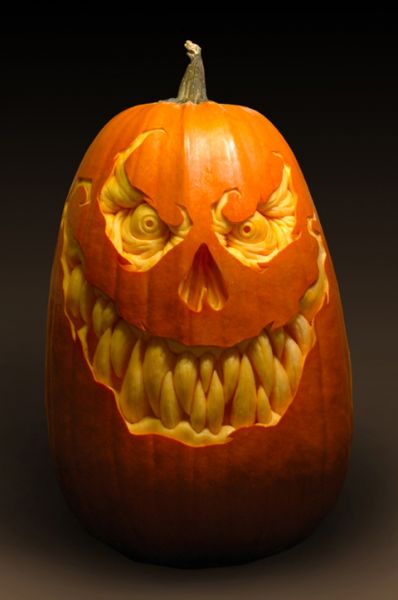 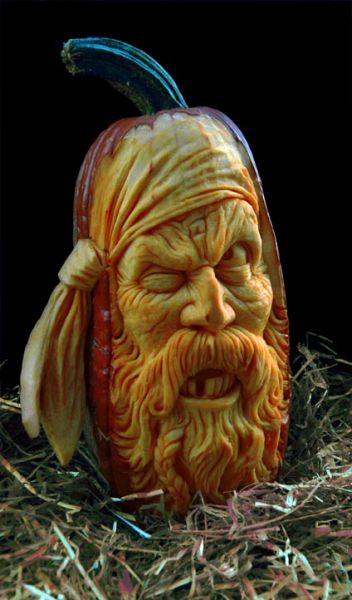 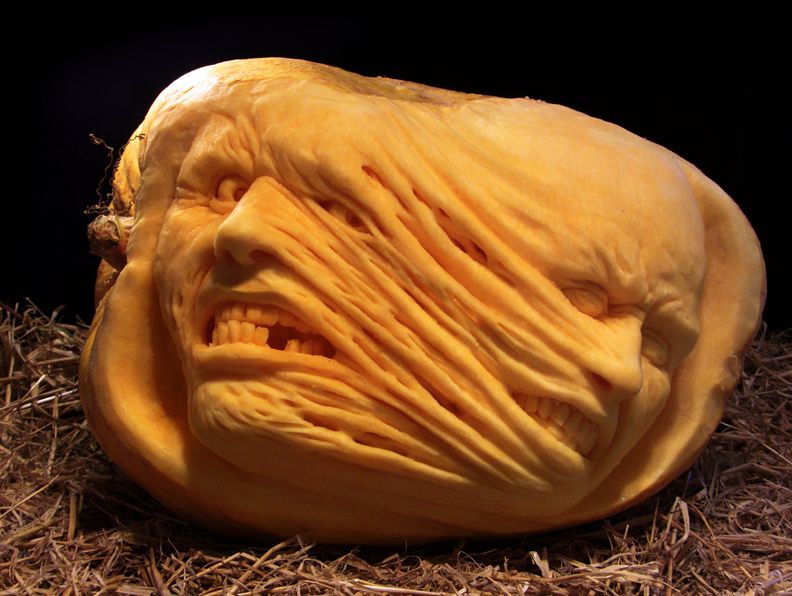 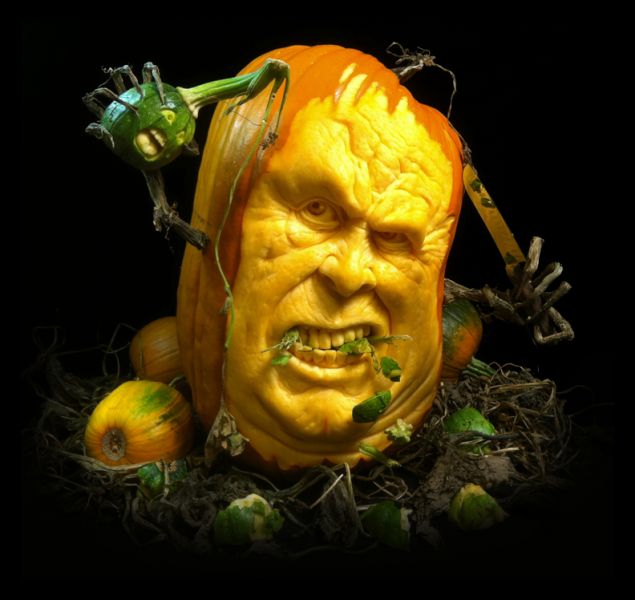 Advertisement
(All images via villafanestudios.com)