Nagi Noda was an extremely brilliant Japanese pop artist whose skills ranged from photography to directing, all performed with her striking personal style.
Among her most popular works we can mention the direction of a tv ad for Coca-Cola, many music videos including Scissor Sisters She’s my man, the short film that went viral Mariko Takahashi’s Fitness Video for Being Appraised as an “Ex-fat Girl”, tv ads for Nike and many more. But what really caught our attention is her Hair Hats series, that we showcase right in this post.

This photo series features 15 models in as many photos, each one of them showcasing a different hairstyle. The thing that will leave you amazed is that these hairstyles are pure pieces of art, as they are animal-shaped with an accuracy that we’ve never seen before.

Below you can see our 10 favorite shots of the series, if you want to see the full set of pictures and a lot more of her work take a look at Nagi Noda’s website here.

Nagi Noda’s striking style is still unmistakable, and it is no coincidence that her art is still celebrated even 5 years after she passed away on September 7, 2008, at age 35. 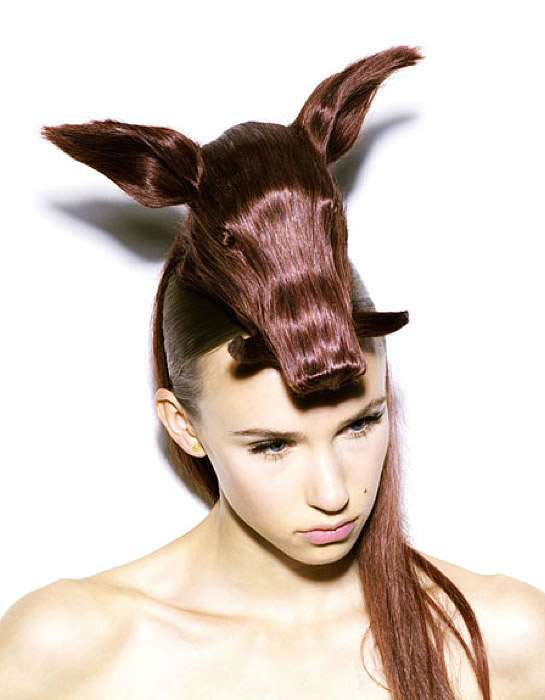 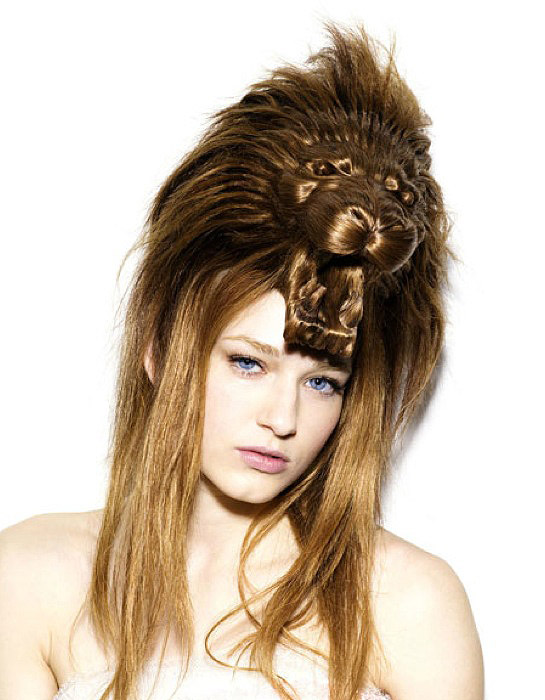 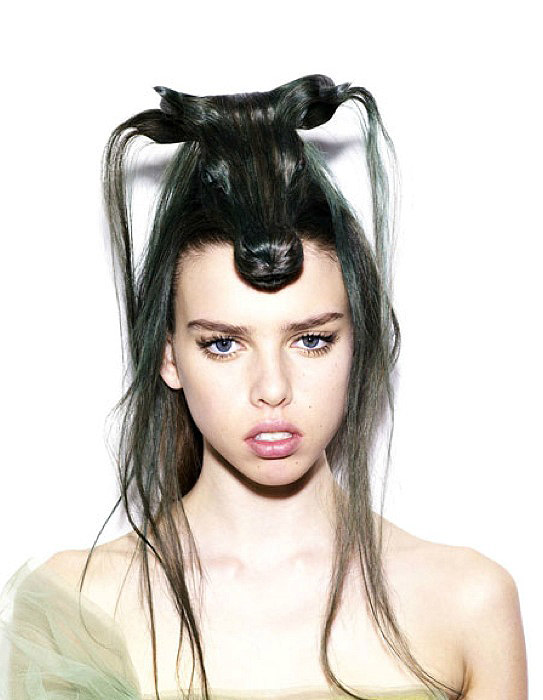 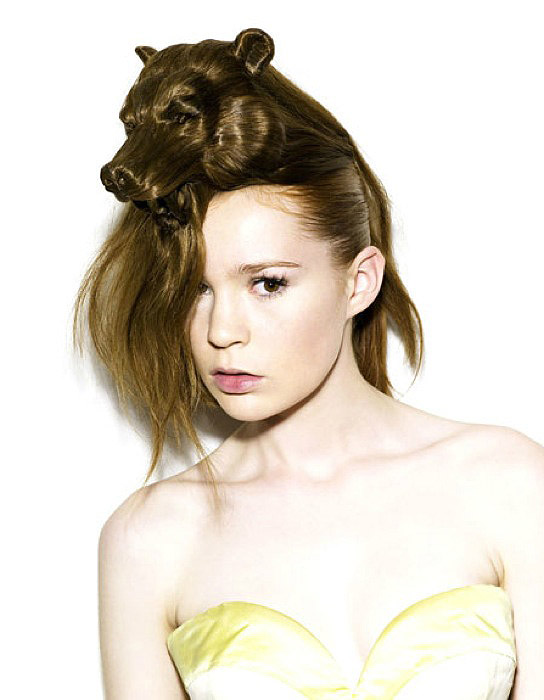 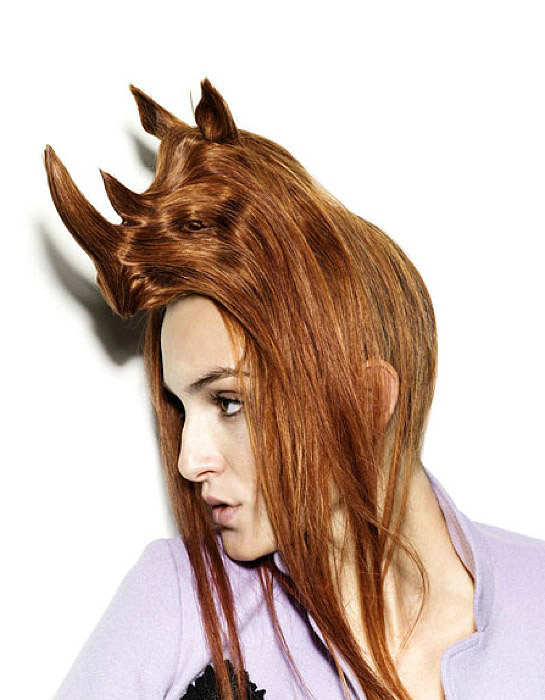 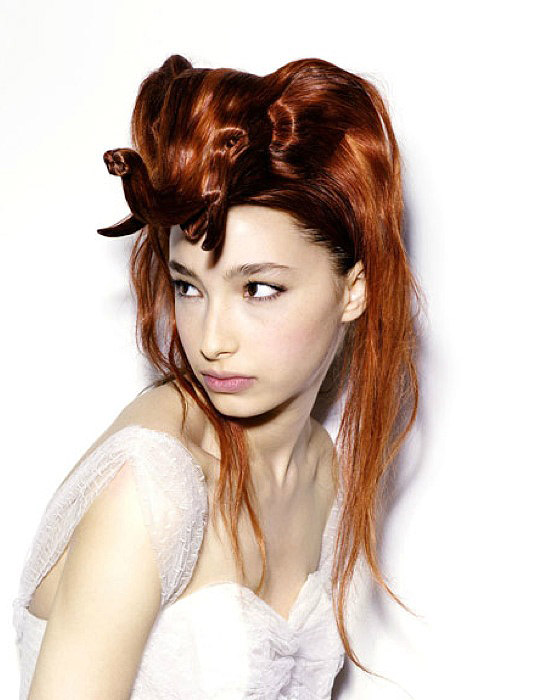 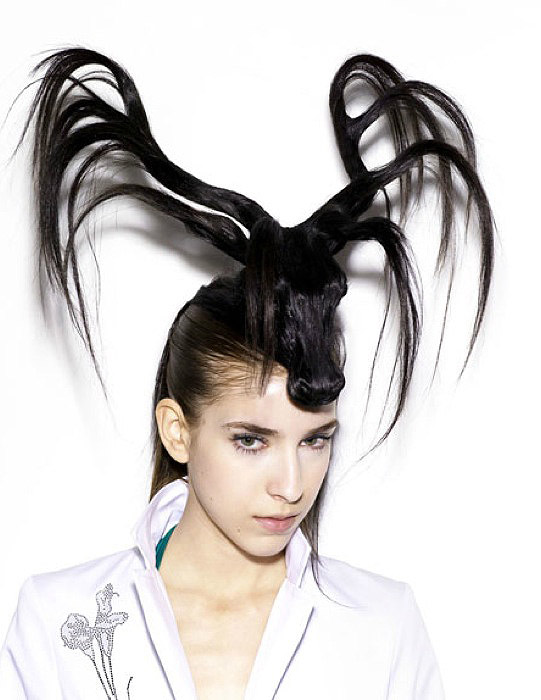 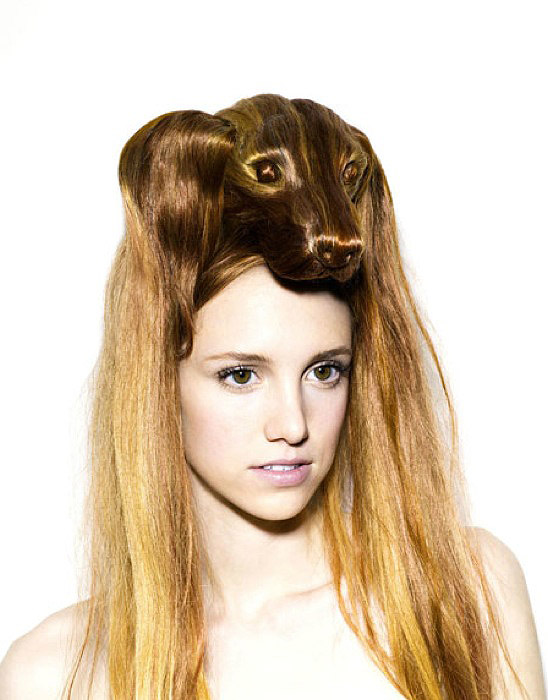 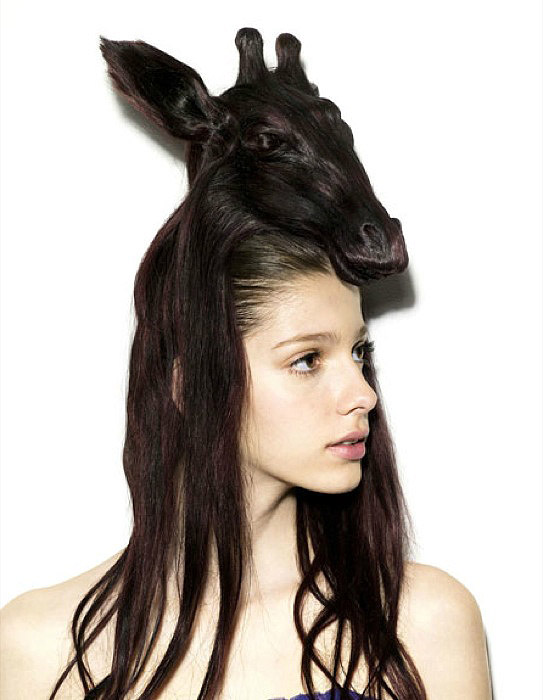 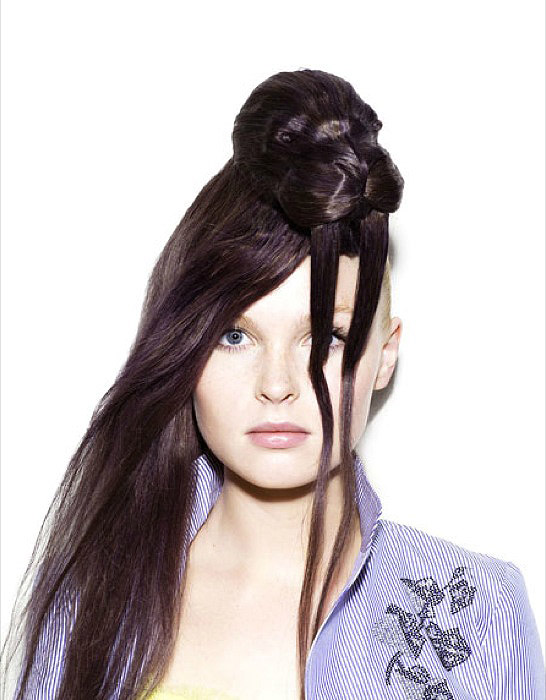