If you’ve ever taken care of a dog, you know that sometimes they act just like humans, leaving you asking your self if there’s actually a tiny human inside your beloved fur ball. Dogs resemble humans in many aspects, but this one dog’s resemblance to humans is so close, it’s uncanny. Like any dog lover, Chantal Desjardins posted a picture of her and her dog, Yogi, on her Facebook page, and only  her friends’ comments about her dog’s human like features made Chantal notice the resemblance. Yogi’s pictures went viral online, soliciting confused yet hilarious comments from the online community. But even though Yogi has a human like face, he’s still just a very energetic puppy who loves to cuddle and play. (h/t) 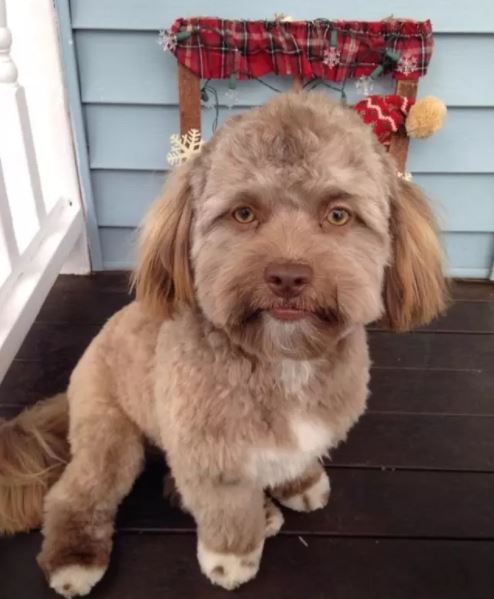 He become popular online because of his humanlike face 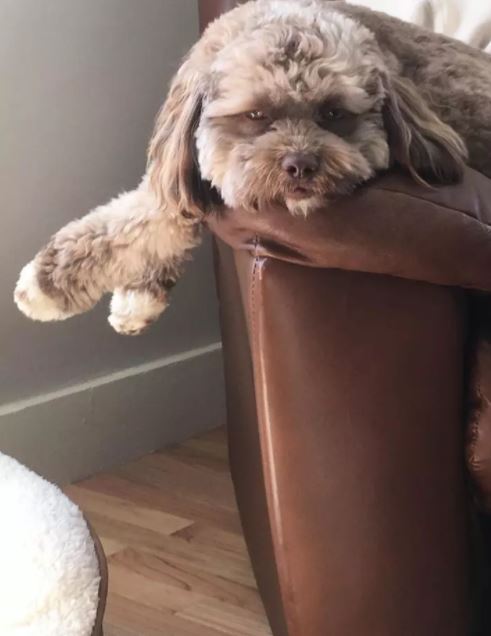 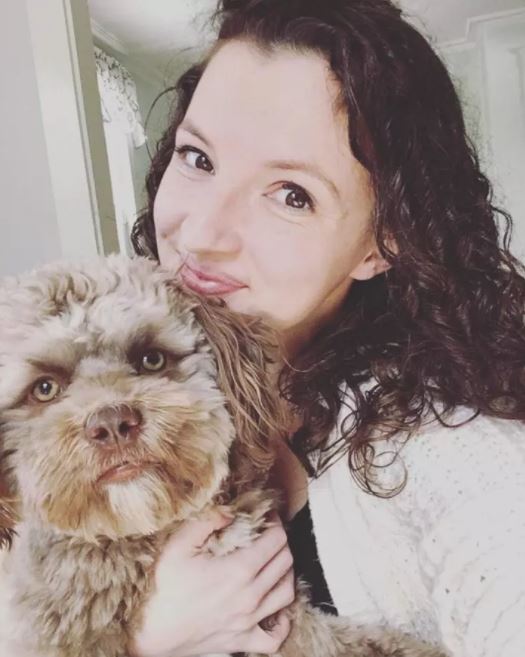 After the buzz on her Facebook photo had passed, Chantal forgot about it. Until the brother of a girlfriend’s friend uploaded it on Reddit.

It went viral and solicited all kinds of comments from the online community.

Some found it hilarious

But Some Also Found It Disturbing

But no matter how Yogi looks, he’s still an adorable puppy 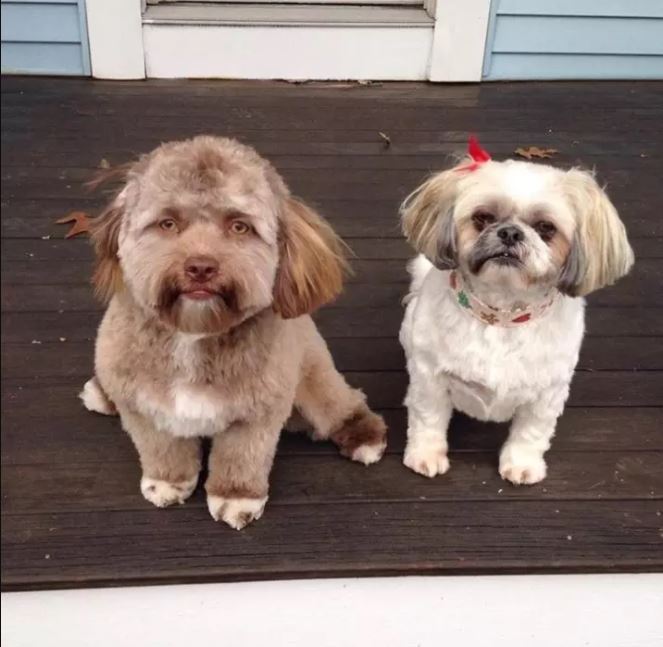 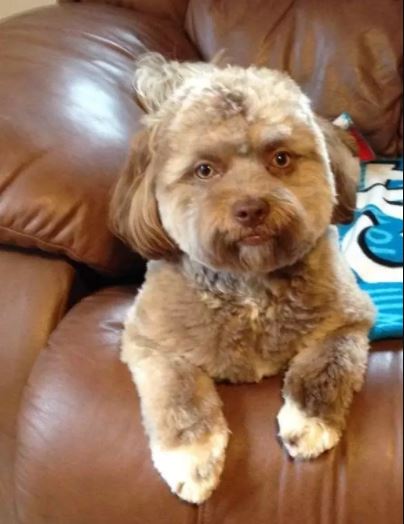