Not many people have missed the “woman yelling at cat” meme that features a picture of a yelling woman followed by a picture of a white cat in front of a plate of salad.

The cat’s confused face has proven itself to be infinitely relatable to everyone online and the meme has made its rounds over multiple social media platforms and spawned many variations of itself.

A simple dinner picture has shot this cat to the height of fame and granted him the collective heart of the internet.

So, who’s the cat behind the confused face?

His name is Smudge, he absolutely loathes vegetables, and he’s got a terrific Instagram page.

According to his owner, Miranda Stillabower, Smudge always gets a seat at the table. Otherwise “he’ll freak out” she explained to CTV News.

Something that also freaks him out? Vegetables. He absolutely hates them.

One night, Smudge snuck up on the wrong chair and found himself face to face with a plate of salad. Faced with such an abundance of “disgusting” veggies he pulled the face of shock and disgust that we all know and love.

His owners snapped a picture of his hilarious expression and shared it on social media. Little did they know that he would become a worldwide celebrity.

Now, Smudge has an Instagram page with over a million followers. There, he treats his followers to snippets of his daily life and his reactions to other food groups.

Smudge is not shy about demanding a place at the table…

…or about showing his true feelings when faced with an unpleasant dish.

But despite his rise to fame, he’s still the same old Smudge.

He likes dressing up.

And he likes hanging out with his family.

Smudge really has no idea how famous he is.

But people can’t get enough of him, and the memes keep on coming. 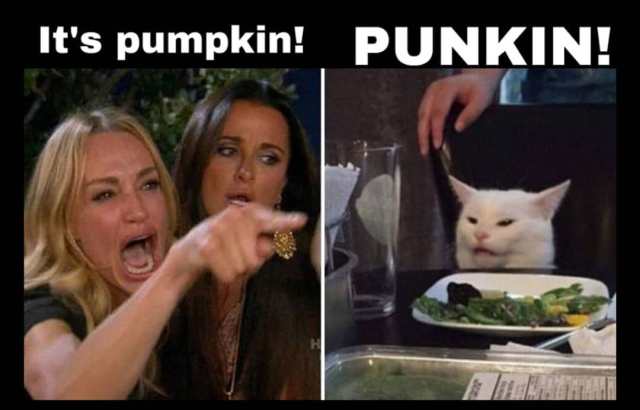 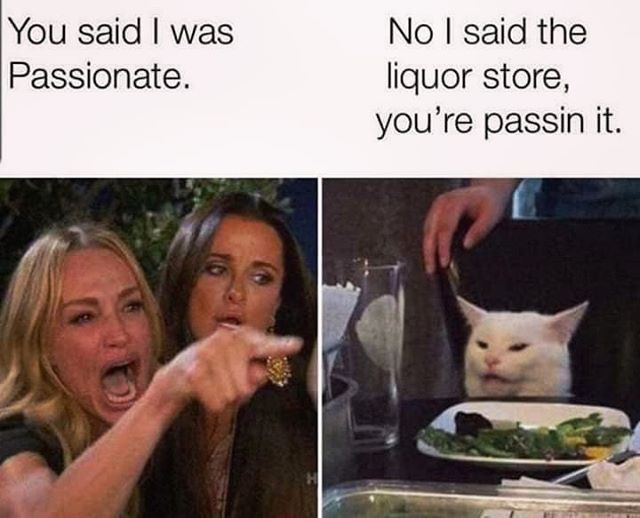 That face is just so great!

We’ll never get tired of you, Smudge.