From chefs to detectives, animated movies showed us animals doing all kinds of jobs, but what if there was a cat doing an actual job in the real world?
This is exactly what happened in Iceland, at Fosshotel, where a tabby cat has been hired as part of the hotel staff. Her job title? Mousekeeper, of course.
Looks like Pál has a special talent in catching mice, which is why the hotel employees and proud cat parents Dániel Puskás and Zsuzsi Szabó assigned her an official position as a hotel worker. Dániel and Zsuzsi are originally from Hungary, but they came to Iceland to work at Fosshotel Hellnar in 2018. The hotel believes in creating a positive and fun atmosphere for guests and providing a fair treatment to the staff, which is why Pál has now her official name tag just like all her other colleagues.
Pál’s parents set up a Instagram account to document the cat’s adventure as a Mousekeeper, and she garnered already more than 8,000 followers. If you are curious to see more, you’ll find Pál as @pal.the.mousekeeper. 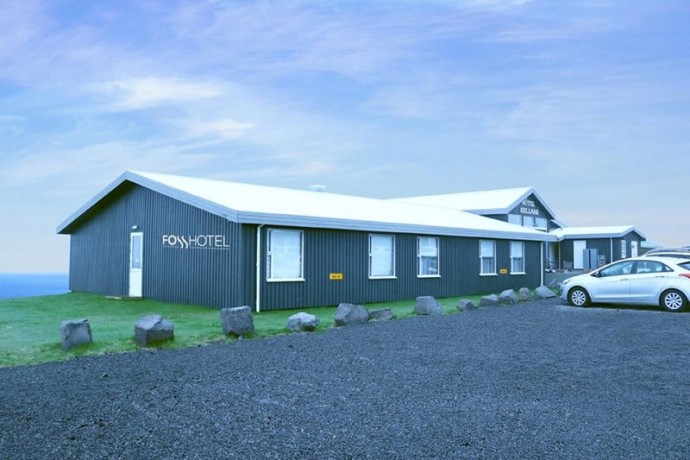 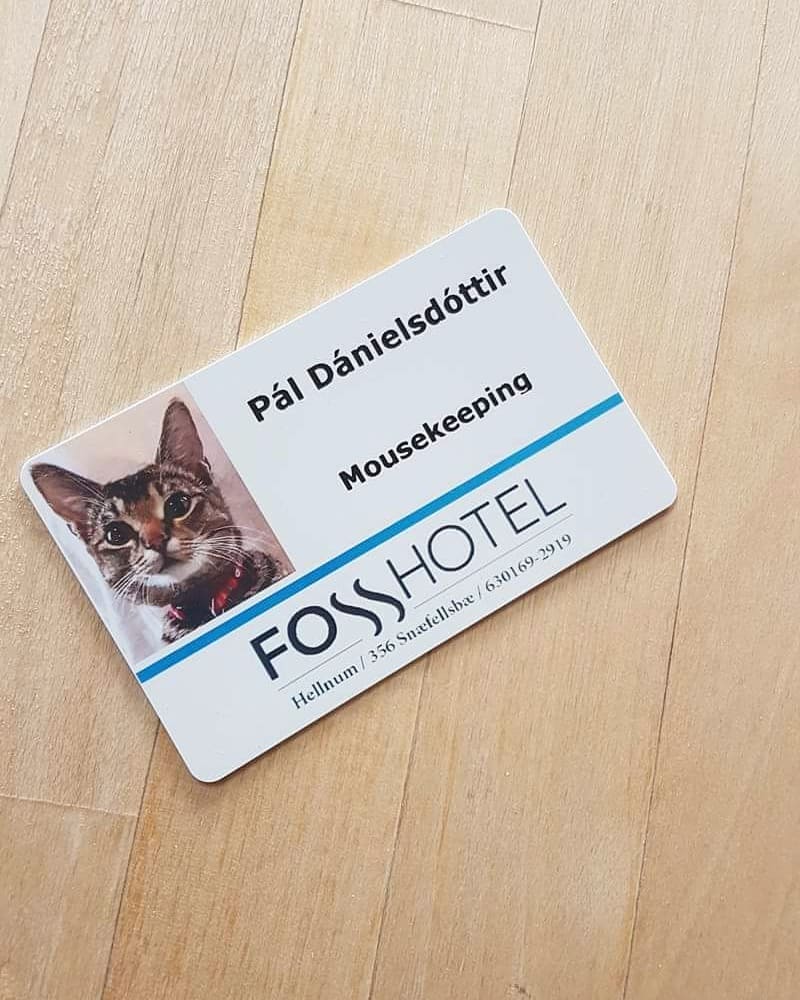 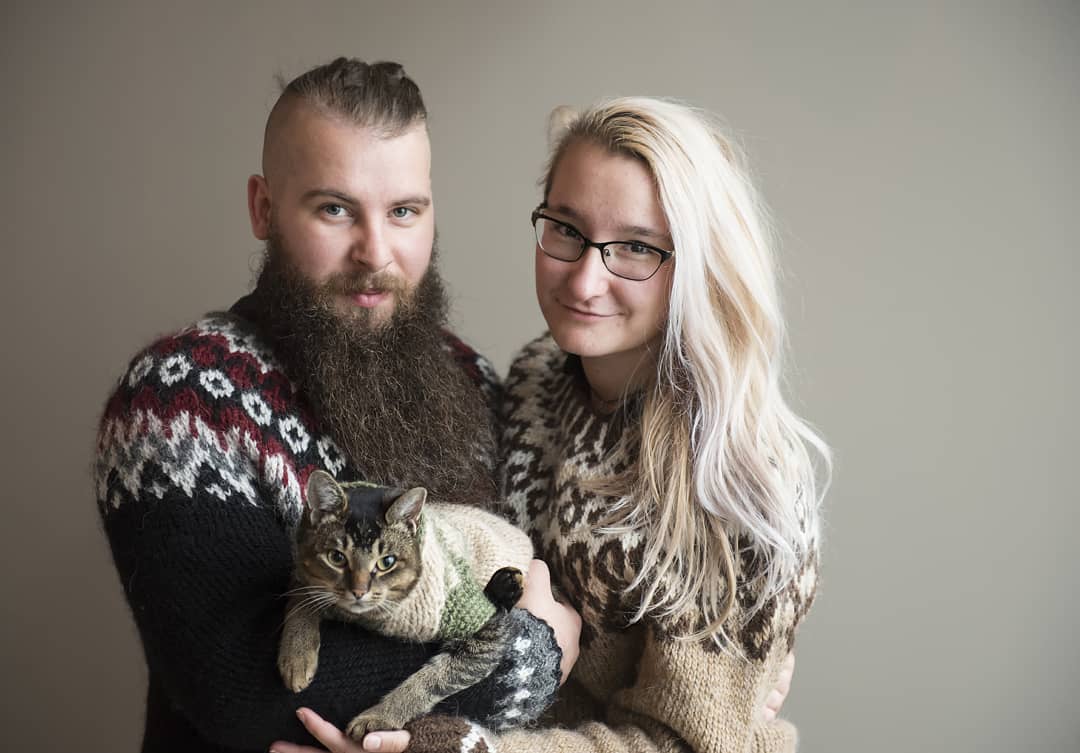 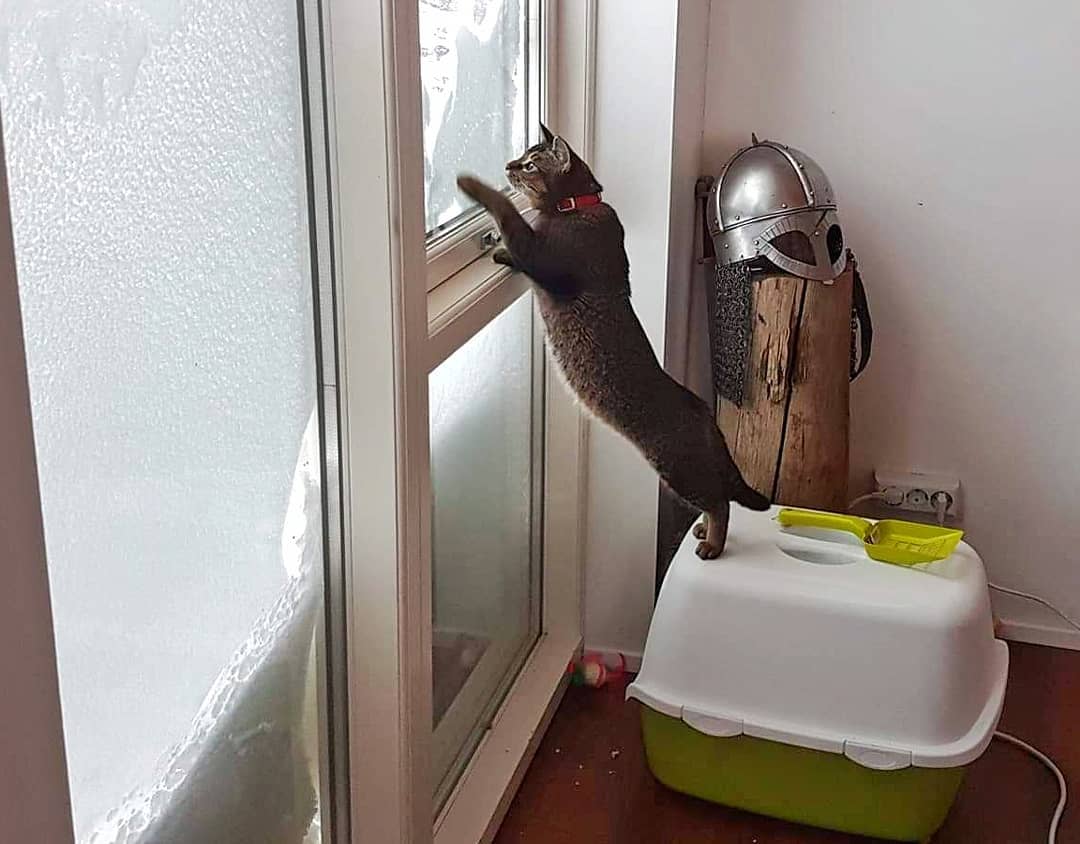 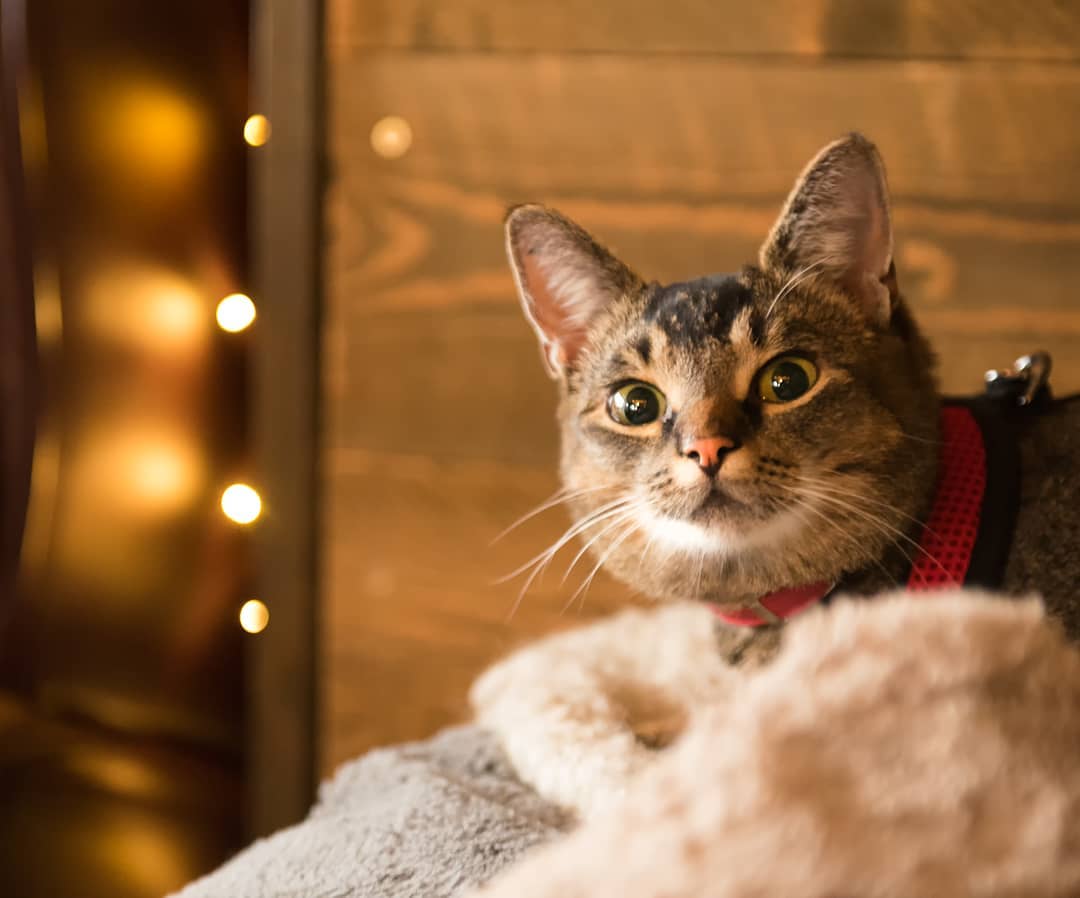 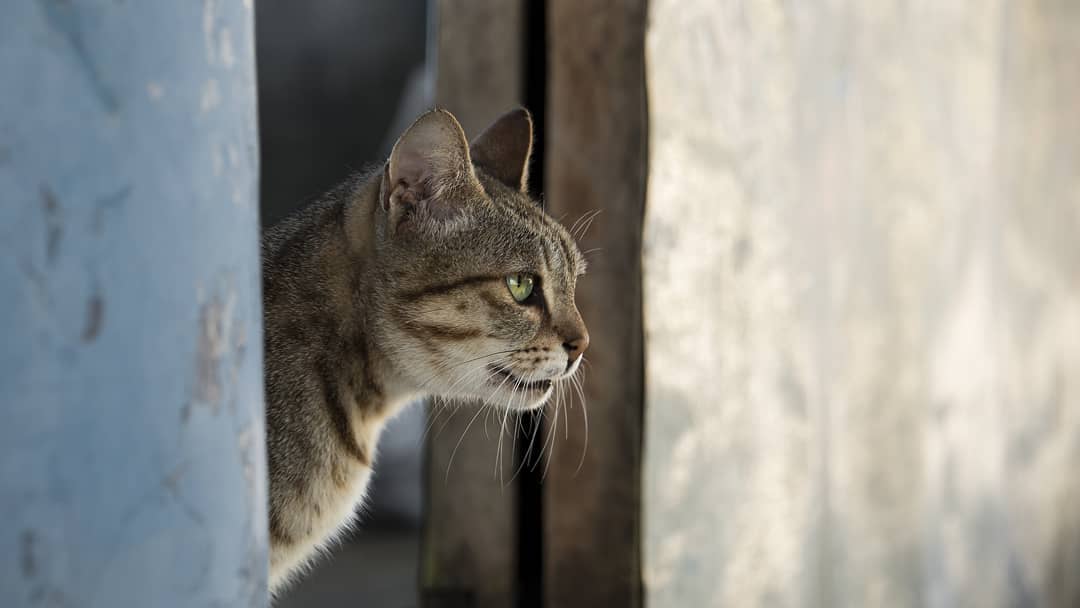 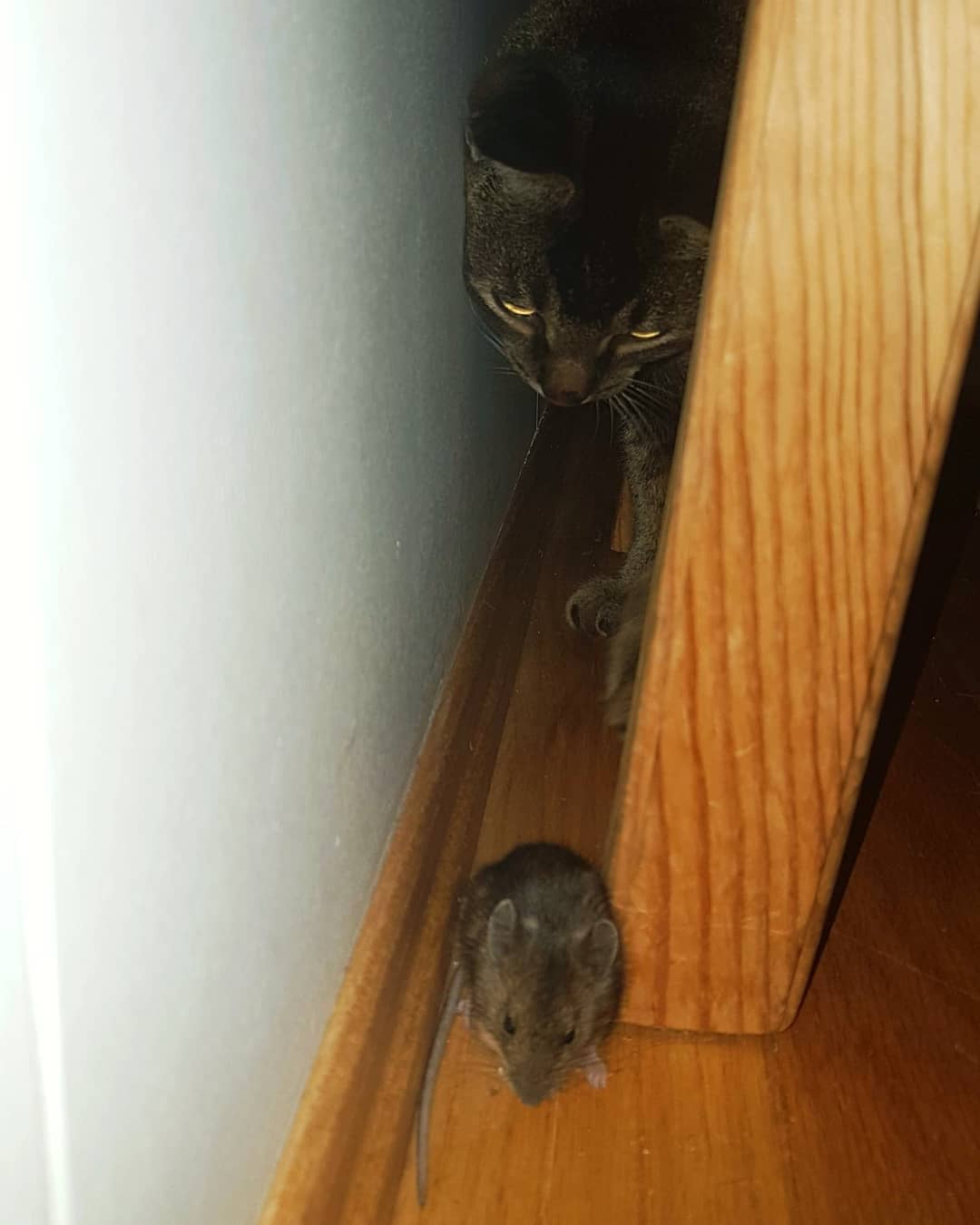 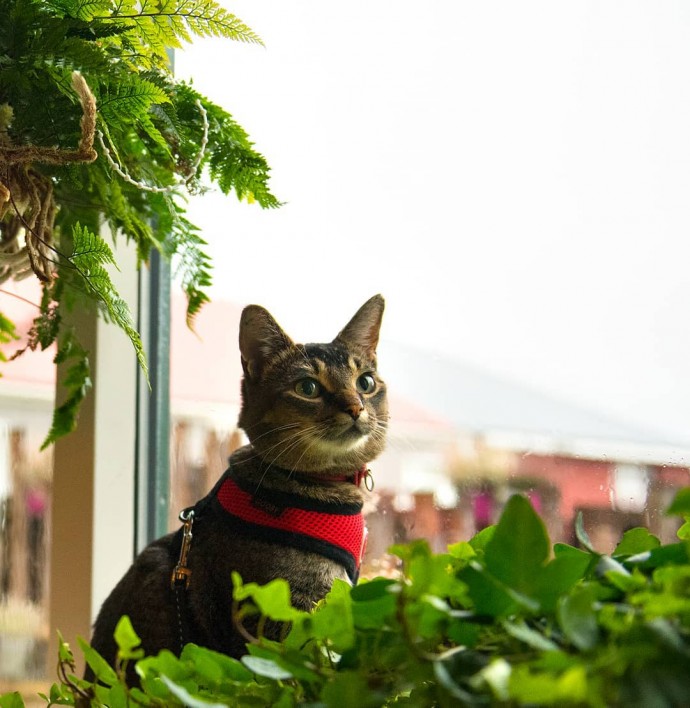 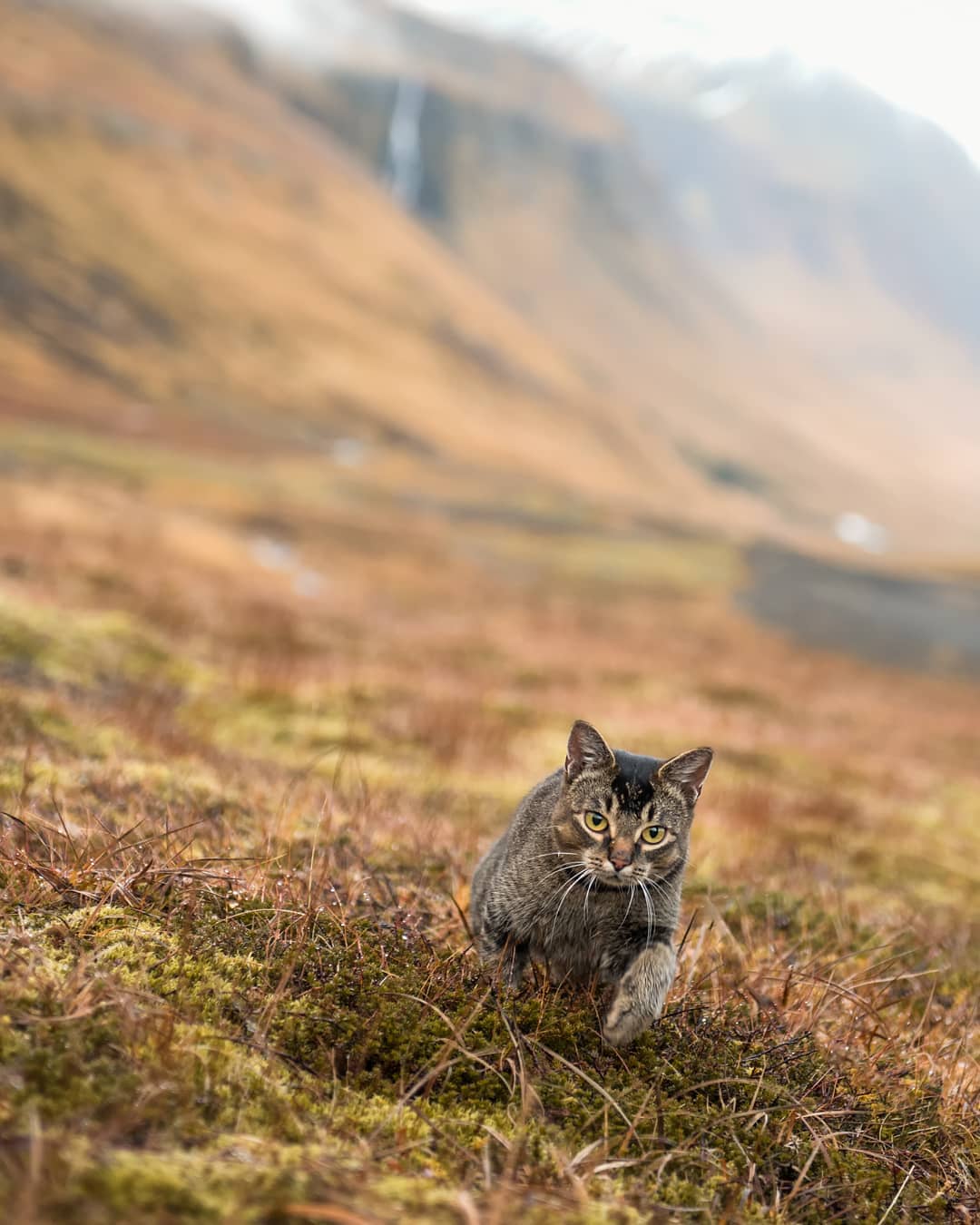 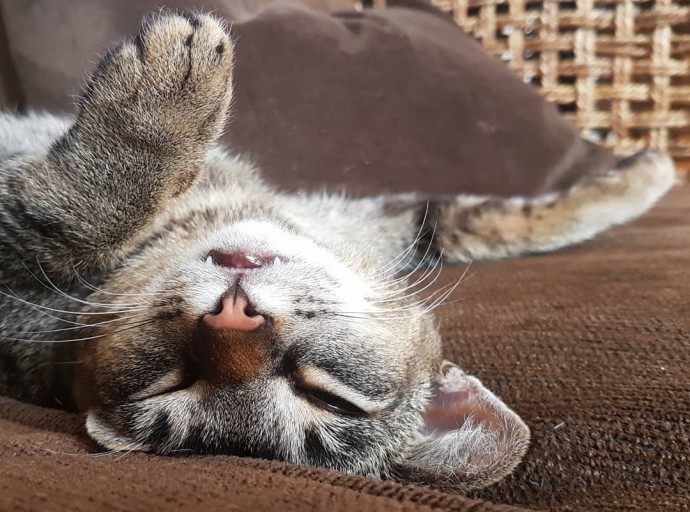